Shouldn’t Wedding Expenses Be Shared Equally By The Bride’s And The Groom’s Families?

We’re almost two decades into the 21st century. And we still don’t see an equal partnership in wedding expenses. Indian weddings, especially in north India, are known to be lavish, flamboyant, and very expensive. As guests, we see the extravagance, enjoy parts of it, and laugh at some of it. What we don’t see are the hard-earned savings of one family being drained and the worry on their faces.

For ages now, the custom in India has been that the bride’s family pays for the entire wedding. Why, we don’t know. But like all customs and traditions in India, this one too has gone unquestioned for decades. Even in 2018, we still need ads in which a groom tries to teach his greedy parents a lesson at wedding “negotiations”. And we’re still expected to laud this groom as a hero because our standards of basic decency hit astonishing lows where weddings are concerned. 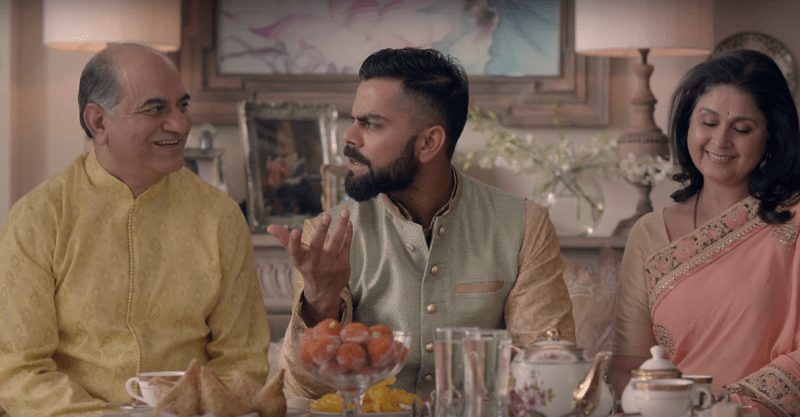 BLAME OUR HISTORY OF MISOGYNY

There is a historical flaw at play here which is responsible for this skewed tradition. A daughter was always seen as the weakest link in a family. She needed to be given away to a “suitable groom” who would have to be pampered so that he would treat his wife like a normal human being. The bride’s family had to give in to every demand by the groom’s family to ensure their daughter’s well-being.

Dowry is also a branch of this nonsensical tradition. What you haven’t spent at the wedding, you must make up for in “gifts” which range from clothes, furniture, to cars and houses. 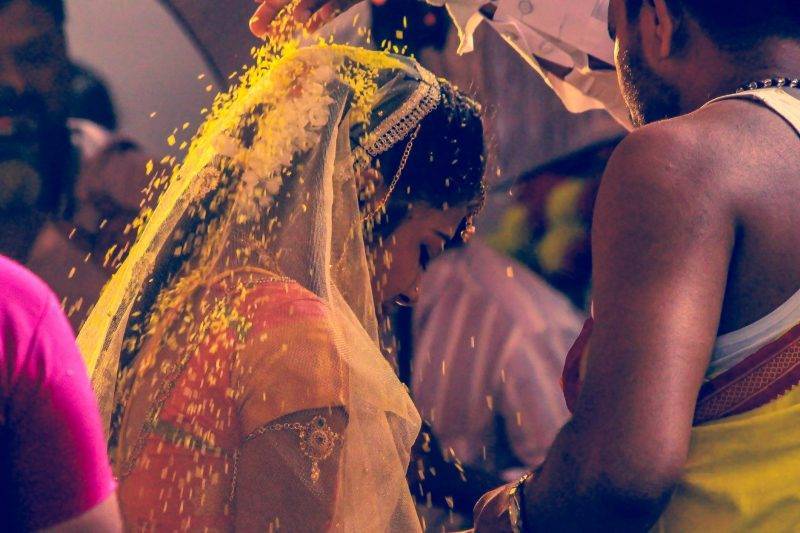 WEDDING EXPENSES MAY BE SHARED, BUT ARE THEY EQUALLY DIVIDED?

Unfortunately, this tradition remains alive and kicking in most Indian families even today. A girl’s parents assume that they’ll be paying for her wedding. No one even brings up the possibility of the groom’s family paying half. If the groom’s family does offer to pay, they’re considered nothing less than magnanimous gods.

Even in families where it seems that wedding expenses are being shared equally, there is always an imbalance against the bride’s family. The bride’s parents are always expected to pick up the bigger tabs, sponsor the bigger parties, and give the bigger gifts.

Does this seem justified to you in the name of tradition? Just because a family has a daughter, does that mean that they have to suffer for it? Isn’t it extremely regressive to treat a family like royalty only because they have a son?

We can shout from the rooftops about feminism and women’s rights. But we can’t progress towards true equality till we don’t take action against these sexist practices when we see them. No matter how much you educate your daughter and give her all the freedom in the world, you’re taking her back a few thousand steps when you assume that you have to pay for her entire wedding. Just because your child is female.

What do you think people in India should do to get rid of this practice? What can we do to make a new tradition of sharing wedding expenses equally between the bride’s and the groom’s families?