12 Pride Flags And What They Signify: Yes, The Rainbow Flag Isn’t The Only One

The queer spectrum is a beautiful amalgamation of numerous sexualities and gender identities. And yet, for most of us, the first image that comes to mind when anyone says “pride” is just that of the traditional six-striped rainbow pride flag. Over the years, this flag has come to be synonymous with the queer community as a whole. However, it isn’t the only one that members of the queer community connect with. Since the experiences of each group within the queer spectrum are unique, a lot of them have opted to come up with their own pride flags.

While there are over 30 different queer pride flags in existence, we have collated the ones that are commonly used by the LGBTQIA+ community across India. 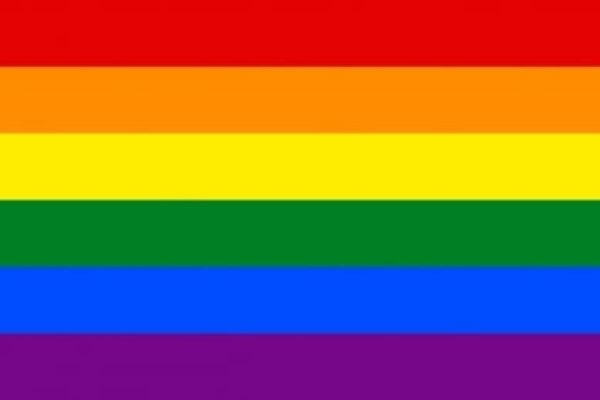 This is the pride flag most of us are familiar with. Though it was originally designed as a symbol of the gay community, today its symbolism extends to the LGBT movement as a whole. Here’s what the colours of this flag stand for:

The original lesbian pride flag was created by Natalie McCray, and it had a red kiss mark on the top left corner. However, in 2018, McCray was accused of biphobia, transphobia, and racism, and her design was altered to the one shown here. The colours in this pride flag symbolise the following:

The bisexual pride flag was designed by Michael Page in 1998. In addition to representing the bisexual community, the design also symbolises the overlap of stereotypical colours for boys and girls. The coloured bands of the flag stand for the following:

Purple- Attraction to both sexes

The pansexual flag emerged on the internet back in 2010. It is representative of pansexual people’s attraction to all genders, and each colour stands for different gender identities.

This flag was created in August 2010 to raise awareness about asexuality. There are different subsets of sexual identities within asexuality as well. These are represented through some of the coloured bands on the flag.

Black- Asexuality as a whole

This subset under the asexuality spectrum opted to create its separate pride flag. Though the colours are similar to the pride flag for asexuality, it has a unique configuration that resonates with demisexuals.

Intersex is an umbrella term for people whose bodies don’t align with the gender binary of male and female at birth. The intersex flag was designed by Morgan Carpenter and uses nongendered colours to celebrate life outside the binary.

Purple Circle- Being unbroken and whole 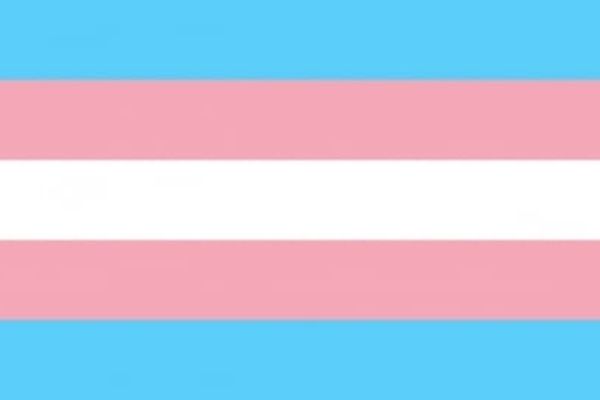 Transwoman Monica Helms created the transgender pride flag in 1999. As per Helms, “The pattern is such that no matter which way you fly it, it will always be correct. This symbolizes us trying to find correctness in our own lives.” The significance of the coloured bands of the flag is as follows:

White- Those who are transitioning 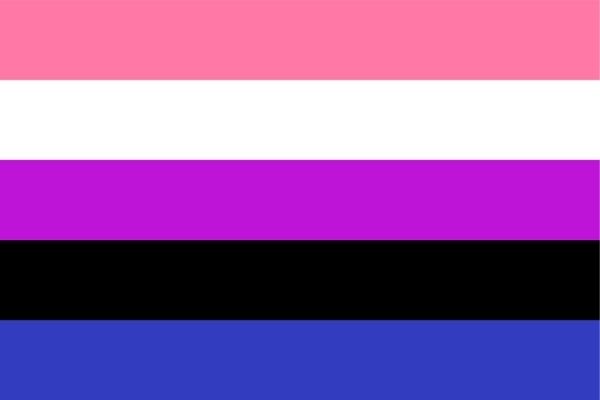 People who are genderfluid don’t identify with a specific gender at all times. Their gender identity shifts across the spectrum at different points. The genderfluid flag is representative of the same.

Purple- Combination of masculinity and femininity 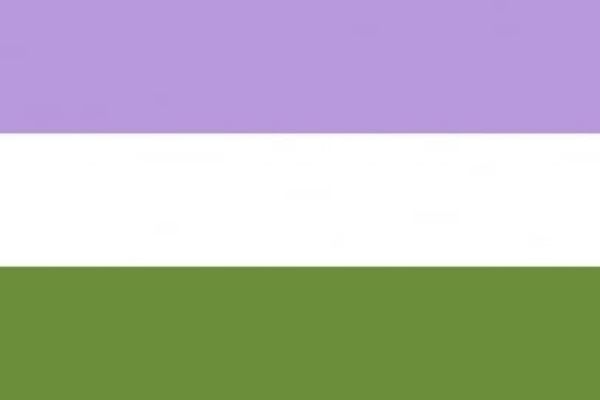 Unlike the pansexual identity, wherein individuals are attracted to all genders, people who identify as polysexual are attracted to multiple genders but not all. According to some, polysexuality lies between bisexuality and pansexuality on the queer spectrum. The flag’s colours are representative of the following:

Green- Attraction to those who don’t conform to either gender 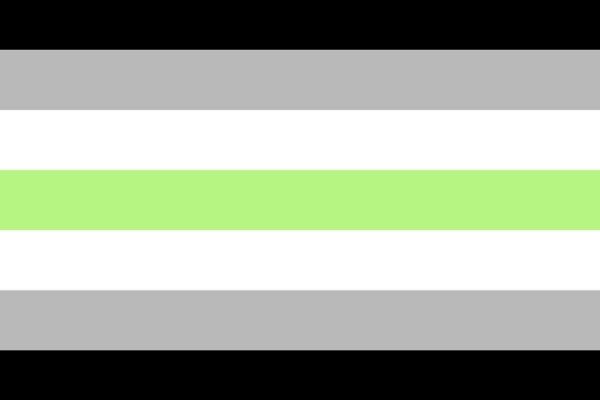 Agender people don’t identify with any gender. However, the colours of the agender pride flag also represent individuals who identify as non-binary.

Black and White- Absence of gender

Related: 27 Pictures From Pride Month Celebrations Around The World Which Will Fill Your Heart With Joy

Bollywood Fashion Trends From The 70s And 80s That Are Back In Vogue!

Bollywood Fashion Trends From The 70s And 80s That Are Back In Vogue!