#ComeOnNetflix: Here’s What We Know About The Netflix Originals Announced Today

Since yesterday, you must have noticed many of your favourite celebs tweeting out cryptic messages to Netflix India with #ComeOnNetflix. This sent the audiences in a frenzy too as no one had any clue about the big secret. Of course, some did guess about the possibility of something new on Netflix India.

#ComeOnNetflix I wanna show them what I got! How much Longer? @NetflixIndia pic.twitter.com/7pKfFBBdoe

Well, the cat’s out of the bag now, and 17 new Netflix originals have been announced with releases in the next few months! These will include 12 films and five series.

🚨🚨🚨 We’re all set to drop 17 upcoming originals! Are you excited or ARE YOU EXCITED?! 🚨🚨🚨@WeAreNetflix pic.twitter.com/C7g6Iob0Cg

The release dates of these Netflix originals haven’t been finalised yet, but we’re already super excited! Check out some of the exciting titles that we’re definitely adding to our watchlists!

Based on a true story, this film is about one of the first female pilots of the Indian Air Force to serve in combat. This long-awaited film, which was first due to be released in April, will now hit our Netflix accounts on August 12.

Starring Sanjay Dutt and Nargis Fakhri, Torbaaz revolves around the life of an Indian Army officer. Actor Rahul Dev tweeted about the film saying, “A man rises from personal tragedy to lead a group of children from a refugee camp to victory, transforming their lives thru the game of cricket. It’s almost time to play!” 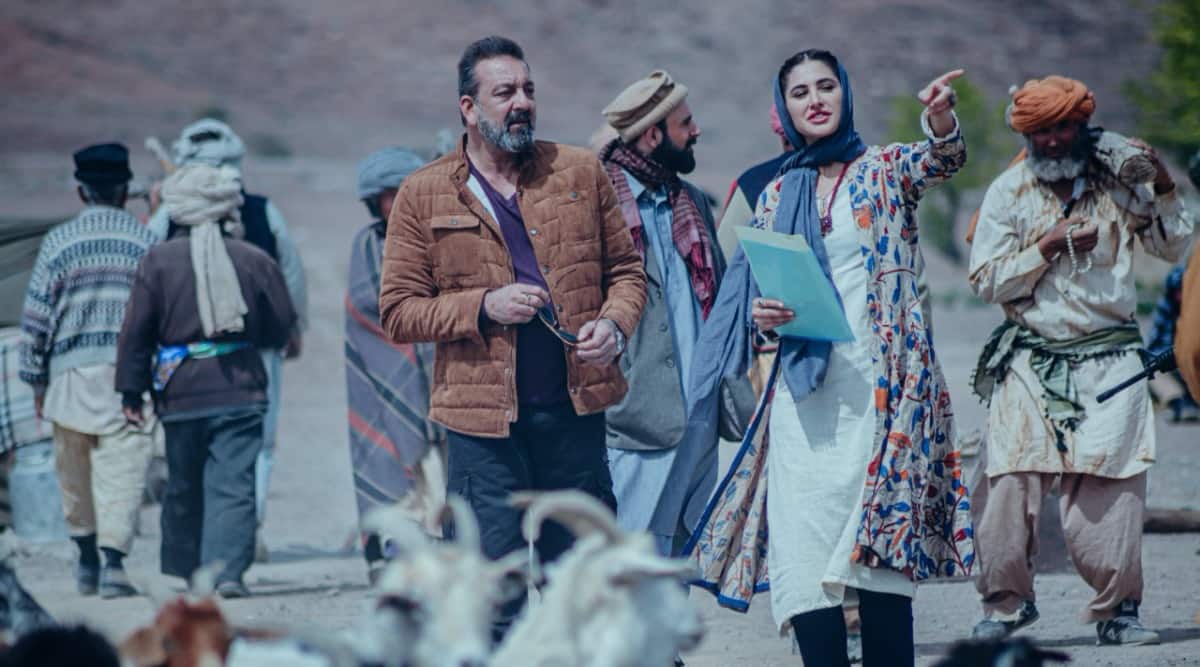 Another interesting pick for a watchlist, Raat Akeli Hai stars Nawazuddin Siddiqui and Radhika Apte in a crime thriller. Nawazuddin plays the role of a tough cop investigating a high profile murder in a small town. With a cast like this, we’re not going to miss Raat Akeli Hai. 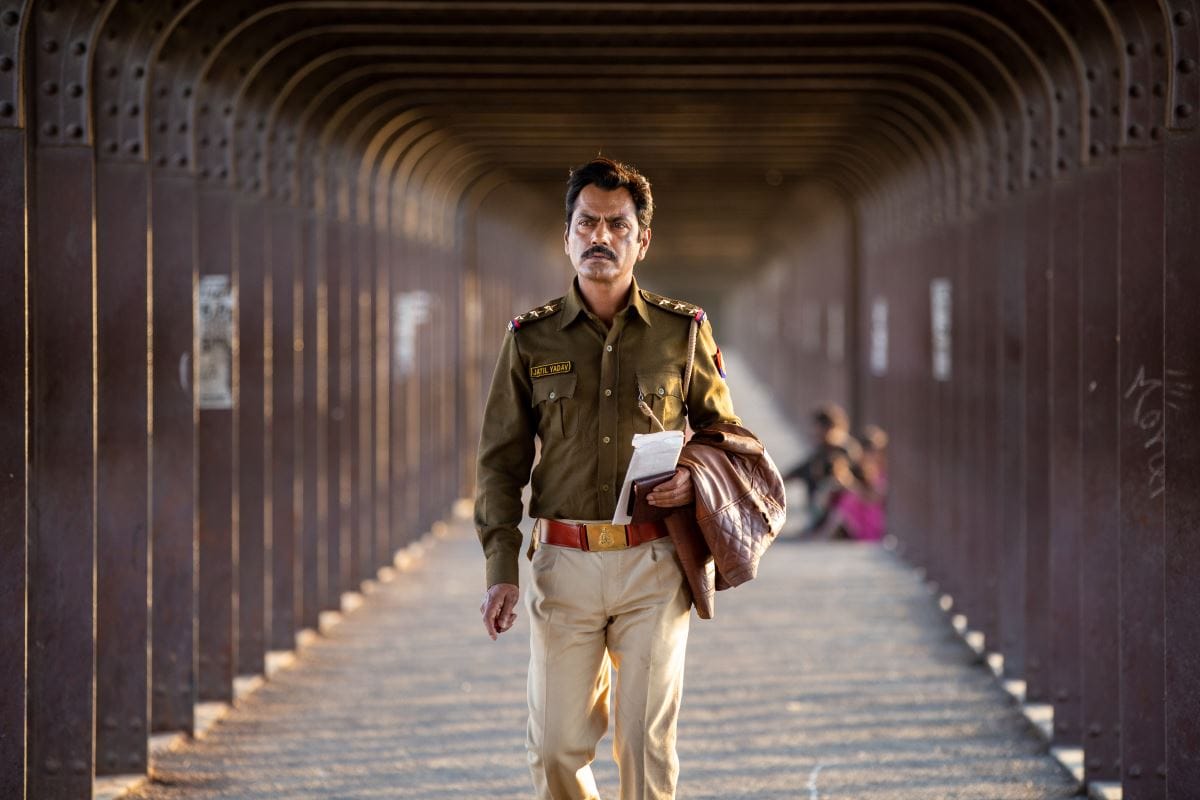 Related: What To Watch Online In July: 10 Movies And Shows To Stream This Month

With an ensemble star cast, Ludo brings together an interesting team with Rajkummar Rao, Sanya Malhotra, Pankaj Tripathi, Abhishek Bachchan, Fatima Sana Shaikh, and Aditya Roy Kapur. The characters in Ludo meet at crossroads only to later realise that their meeting was not a coincidence. 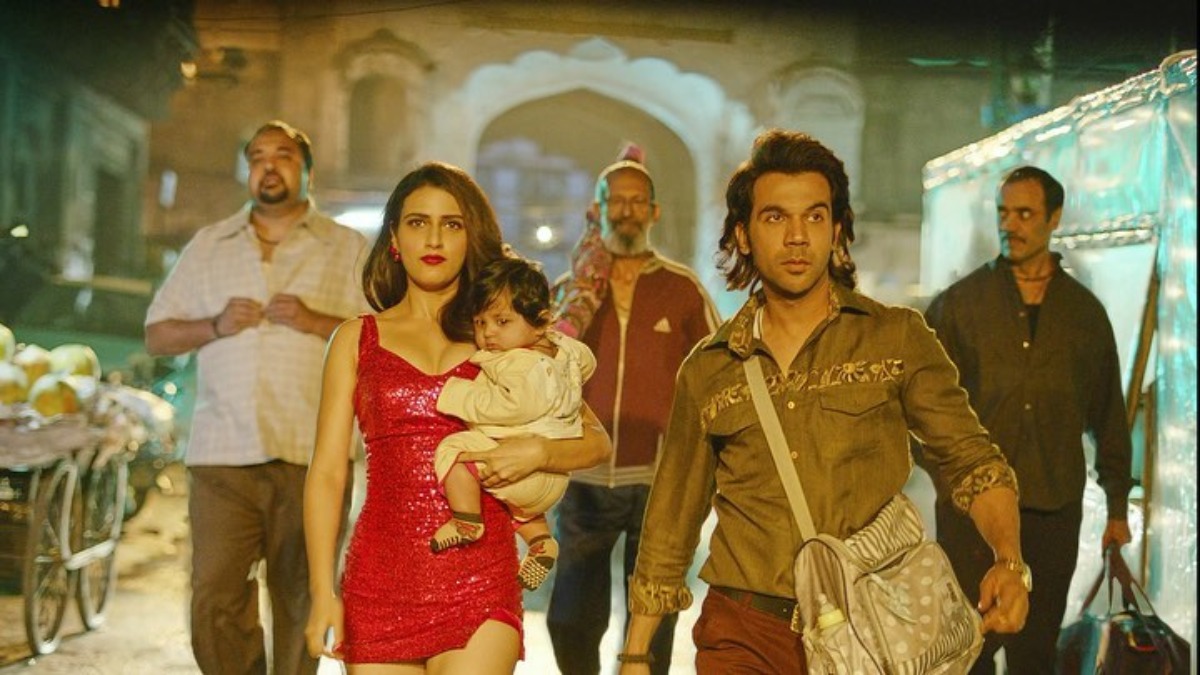 “Once upon a time, there was a girl with secrets and a boy with no hope, sounds like a match made in heaven, doesn’t it?” – Netflix India

Actress Yami Gautam hinted at the plot too, with her tweet which read, “A match-maker by profession, this mother is determined to write a fairy tale love story for her daughter who clearly has other plans. Will it really be Sunny in paradise for Ginny?” 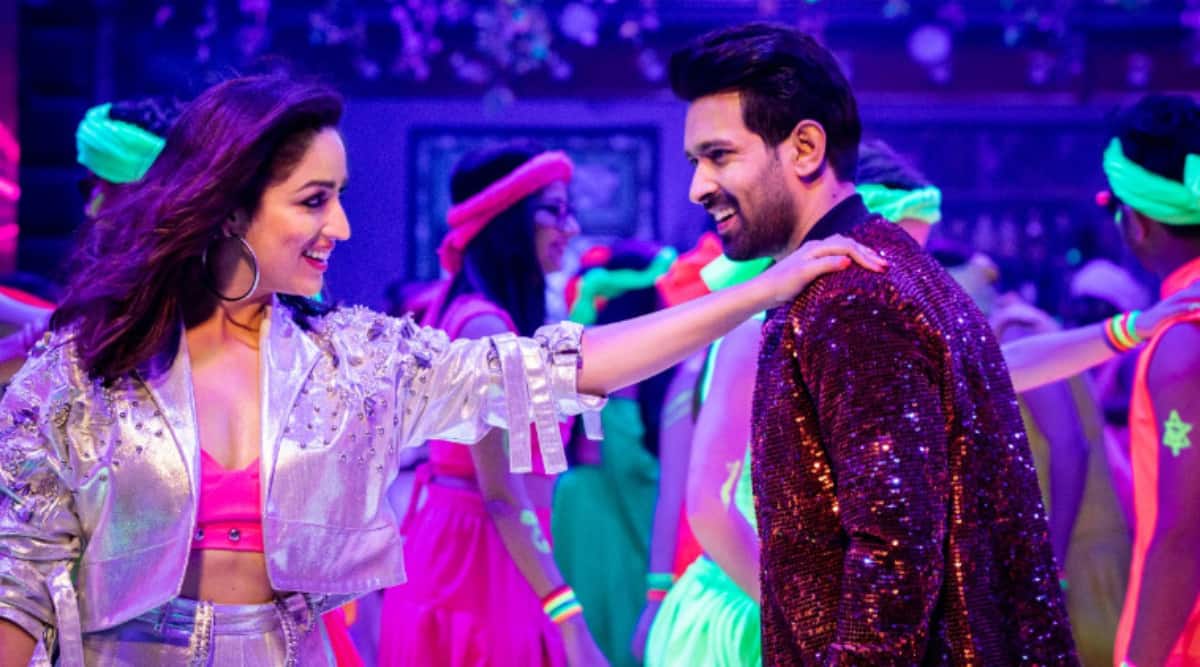 A well-known story which is finally getting its cinematic version, A Suitable Boy is BBC’s adaptation of Vikram Seth’s famous novel by the same name. The film stars Tabu, Ishaan Khatter, Namit Das, and Tanya Maniktala. 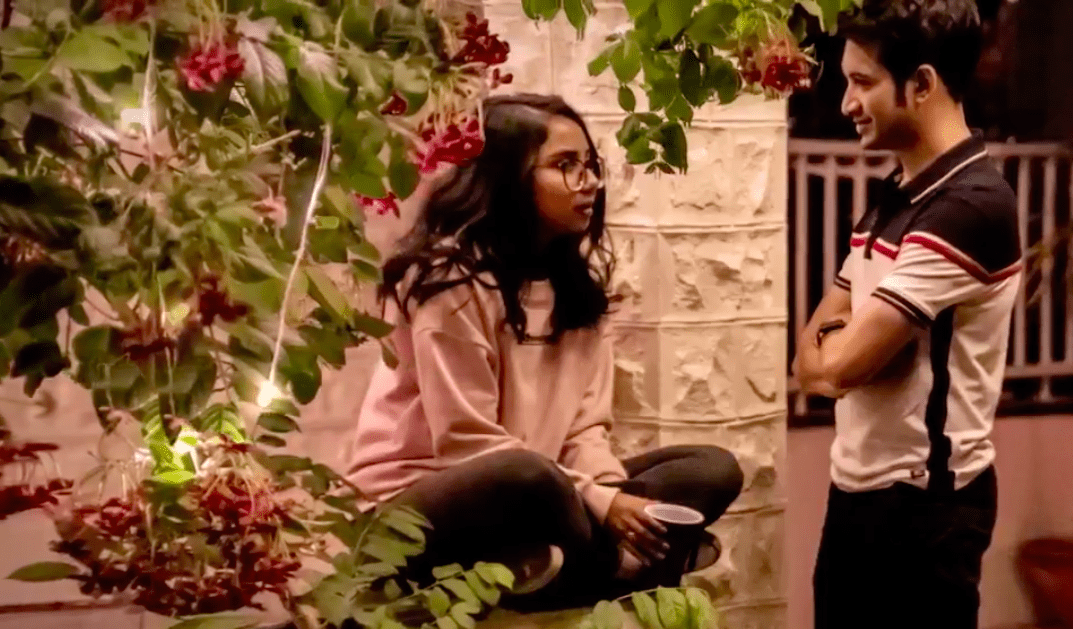 I scream, you scream, we all scream for this dream team! Watch the AKs battle it out as the director kidnaps the actor’s child just to make his next blockbuster 👊👊 👨‍👨‍👧 #AKvsAK @AnilKapoor @anuragkashyap72 @VikramMotwane pic.twitter.com/ZhZRnzCEfo

Finding fame was easy. But staying famous? That’s where things get tricky. Watch a slum dweller’s rags to riches story while he lays what’s most important on the line. #SeriousMen Coming soon on @netflix_in @sejtherage @bhaveshmandalia @BombayFables pic.twitter.com/IS4BscmAbM

Produced by Ajay Devgn, Tribhanga is a family drama by Renuka Shahane starring Kajol, Tanvi Azmi, and Mithila Palkar. It follows the lives of three women who dance to their own beat and still find ‘perfection in imperfection’. Starring Shabana Azmi, Satyadeep Mishra, and Riva Arora, Kaali Khuhi looks like it’s going to send a chill down your spine. It follows the story of a 10-year-old girl and the horrific practice of female infanticide in Punjab. 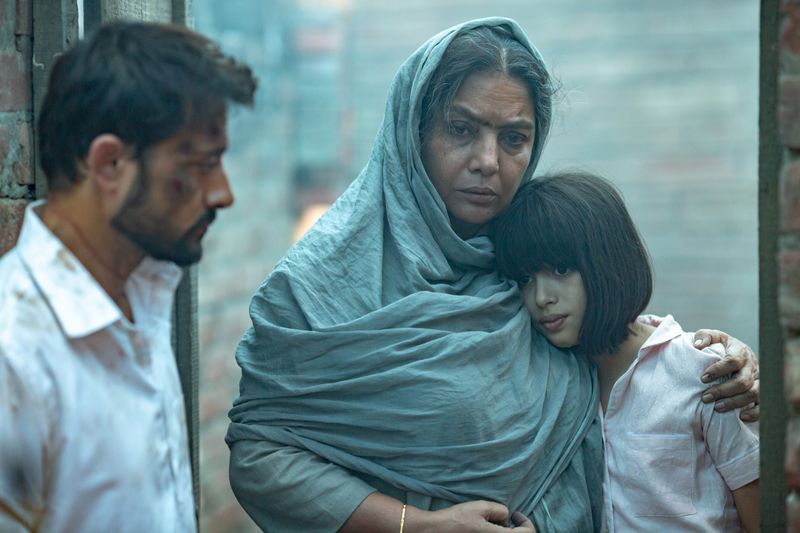 After a premiere at the Venice Film Festival in 2019, Bombay Rose will now finally be released as a Netflix Original. The plot of the film shows the multi-dimensional struggles of love between a young club dancer and a young boy in Bombay.

Related: 19 Netflix Family Movies You Can Watch With All Your Loved Ones

Watch these #BombayBegums deal with desire, ethics, personal crises, and vulnerabilities to own their ambition, in contemporary urban India – without letting their crowns slip. @PoojaB1972@AmrutaSubhash @EndemolShineIND pic.twitter.com/diZzjLzPYp

A scripted series based on designer Masaba Gupta’s life, this promises to be a fun watch. Especially since we love watching Neena Gupta in her element. The series is Masaba’s acting debut and will also star Neil Bhoopalam.

How excited are you for these new Netflix originals? The months ahead are going to be anything but boring!

Mumbai Rain: 9 Tips To Keep Your Home Clean And Safe

Plan A Girls' Night: 11 Feel-Good Movies To Watch With Your Gang On Netflix

Human Review: A Medical Thriller About The Evil Depths Of The Pharma Business

Plan A Girls' Night: 11 Feel-Good Movies To Watch With Your Gang On Netflix