10 Quotes By Diana, Princess Of Wales, Which Prove She Will Always Be The Queen Of Hearts

Celebrating the British royals feels really pointless in 2021, doesn’t it? Especially since we come from a region that continues to bear the consequences of British colonisation. However, there are certain individuals in this monarchy that manage to make a mark by themselves, away from everything that the establishment stands for. And one such person was the queen of hearts, Diana. Her tragic life and her will to protect her children at all costs has come to the forefront again after Meghan and Harry’s almost tell-all interview with Oprah Winfrey. When Harry spoke of being cut off financially by his family, he said that he managed to walk away because of what his mother left him as inheritance. Soon after, people also dug up the famous interview of Diana’s in which she said that the family will take care of the heir (Prince William) and she must look after the spare aka Prince Harry.

To celebrate the kind of person she was, and how she managed to retain her individuality in the face of relentless criticism and no support, we’ve put together 10 of Diana’s best quotes. Here are a few highlights of what she had to say on life, family, and survival. 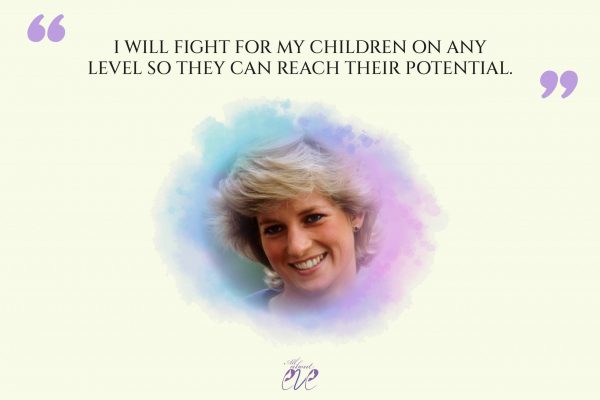 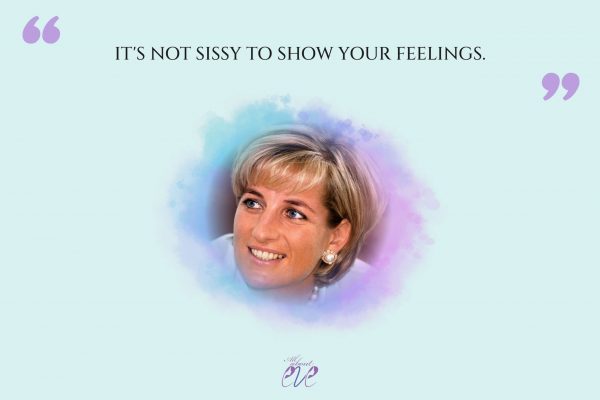 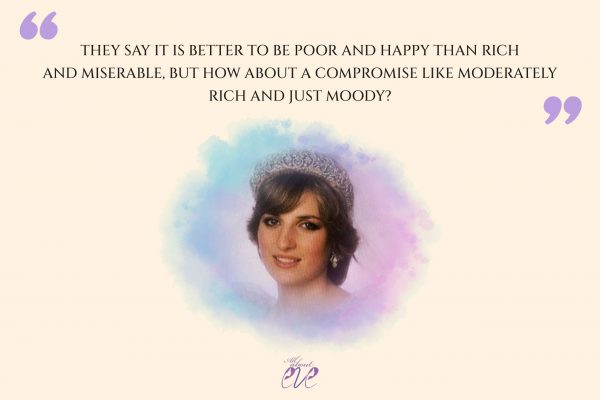 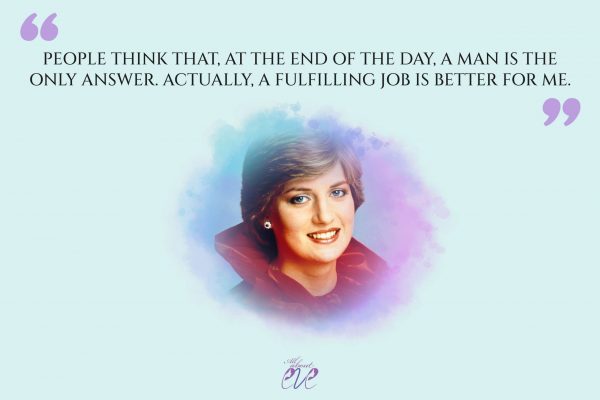 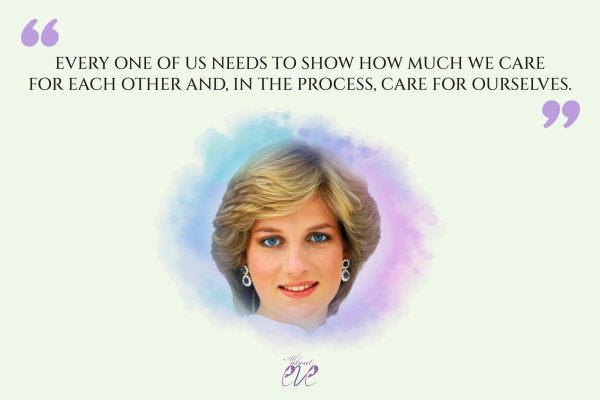 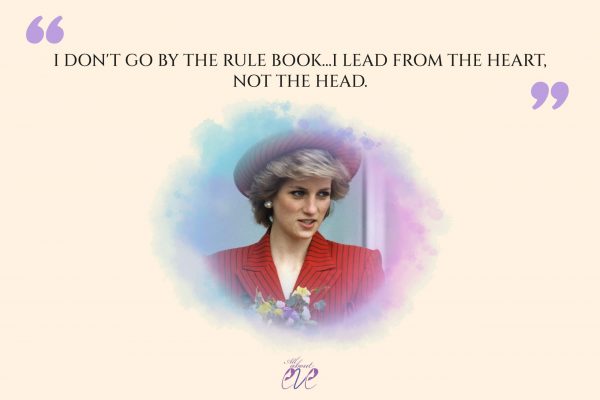 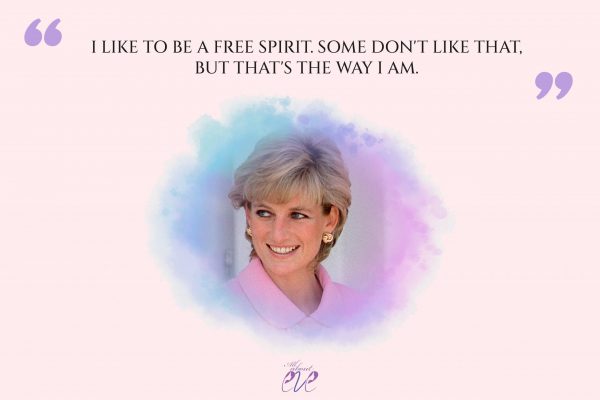 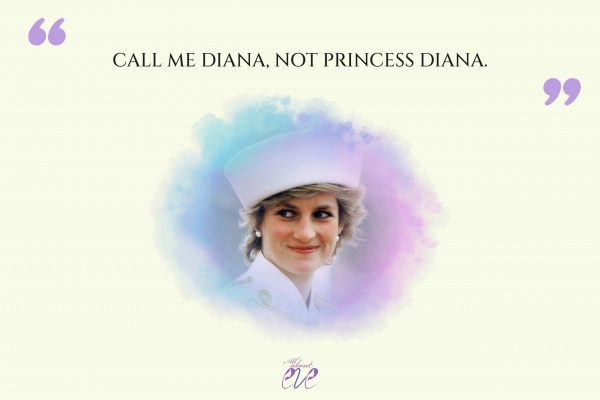 Thinking Of Dating A Pisces? Here's The Good, The Bad, And Everything In Between

What To Do With An Empty Wall: 7 Unique Wall Decor Ideas That Will Liven Up Your Home

Every Woman Needs A ‘Fuck Off Fund’: Have You Made Yours Yet?

Buying A House For The First Time? 8 Things You Need To Know Before You Write That Cheque

Thinking Of Dating A Pisces? Here's The Good, The Bad, And Everything In Between