When Priyanka Chopra married Nick Jonas, all of India was suddenly obsessed with him. But we didn’t know much about him beyond the fact that he was part of the Jonas Brothers. Let’s face it, no one had really heard much about Nick Jonas or his brothers, Joe and Kevin, for a long time. Then, we saw Priyanka Chopra make a Met Gala appearance with him by her side in 2017. After that, the rumour mills went a little crazy, stopping only when they got married in December 2018. Six months later, in June this year, Chasing Happiness, a documentary about the rise, fall and rise of Jonas Brothers, was released on Amazon Prime.

Apart from showing the journey of the Jonas brothers collectively, this documentary also showed their individual stories. And they were many things that it revealed about Nick Jonas that we never knew before.

Here’s what we found out about PC’s husband from Chasing Happiness.

Nick Jonas has been singing since he was 3

In the documentary, Nick’s parents, Kevin Sr and Denise, talk about one instance when they realised their son could sing. While walking down the hall in his house, Nick, at the age of 3, was humming a tune and lost one note. According to his parents, he stopped in his tracks, took a few steps back, corrected himself, and got the note right. That’s when Nick’s parents saw the potential in their son and replaced all the lullabies with Stevie Wonder’s greatest hits. 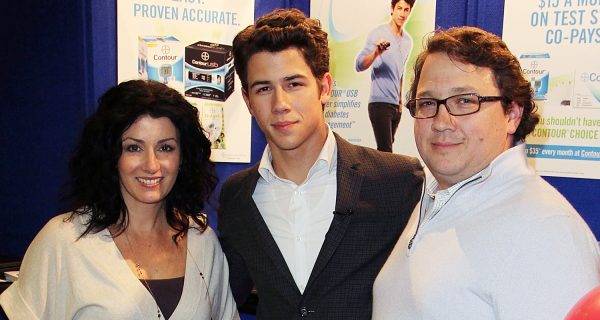 He started his career on Broadway in 2000

At the age of 7, Nick Jonas began his career in showbiz with Broadway. Before Jonas Brothers became a musical sensation, Nick Jonas had already made waves in the world of Broadway. He landed a role in A Christmas Carol and started singing in front of large crowds at a very young age.

Nick Jonas wrote a song titled Joy To The World: A Christmas Prayer with his father. They recorded the song on a CD and sent it to Sony Music. That was the first time a major record label noticed one of the Jonas Brothers. This started their journey towards global fame, fortune and a series of ups and downs which would play out in front of the whole world. 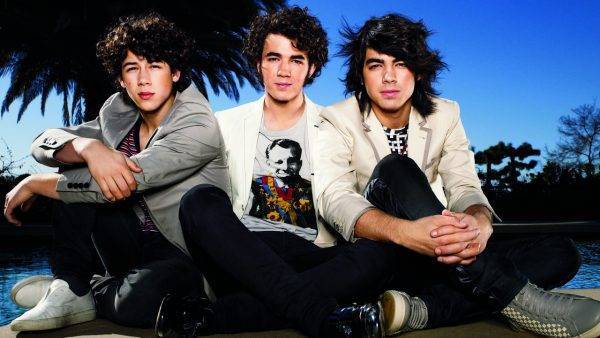 Nick’s dad sacrificed his job for the Jonas Brothers

Kevin Jonas Sr was a pastor at a church in New Jersey for over a decade when the Jonas Brothers began to make a career in music. However, since they weren’t a Christian band, the Jonas family kept their talent a secret from their orthodox community. The infamous purity rings that the Jonas brothers wore were a symbol of their upbringing in a deeply religious setting. When the band started gaining popularity, and their friends and neighbours heard that they were singing about traditionally non-Christian topics, the family was shunned.

Kevin Jonas Sr was forced to choose between his career and his sons’ careers. He was forced to tender his resignation so that they could keep performing. Since the house they were living in was tied to the church, Nick and family had to move to a much smaller place in another town.

Nick Jonas’ diabetes was first mistaken for a bad attitude

At the age of 13, Nick Jonas was diagnosed with diabetes. Early symptoms like constant thirst, demands for water and bathroom breaks were first ignored as bad behaviour.

“We were hearing from a couple of the band members that his personality was getting direct, more agitated,” Nick’s father said in Chasing Happiness. “The band members were a little concerned that he was really thirsty.”

One day, Joe Jonas noticed his excessive weight loss and warned his parents that something was seriously wrong with Nick. When they went to his paediatrician, she admitted him in the hospital right away.

When Nick was released from the hospital, the Jonas family decided not to tell the label about his diabetes for fear of being dropped. Nick Jonas insisted on continuing their performance schedule and not letting anyone know of his condition. According to his father, Nick Jonas made the final decision, saying, “Get outta my way. We’re doing a show and we’re going to kill it.” 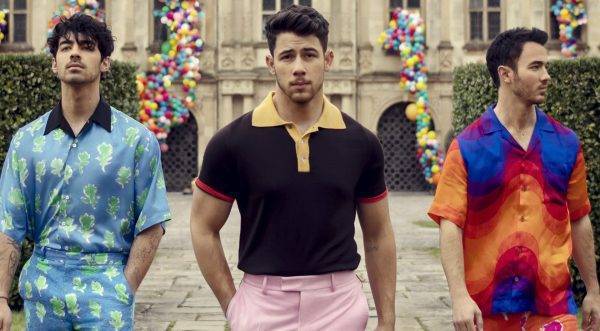 Nick Jonas initiated the break-up of the band in 2013

While everyone knows that the Jonas Brothers broke up because of “creative differences”, not many people knew that it was Nick who started that uncomfortable conversation. One of the first people he spoke to about a potential break-up was his father who accompanied him to a meeting with his brothers and fellow band members.

According to Nick’s brother, Kevin, he came into the meeting and said, “As you guys know, things haven’t been the same and the Jonas Brothers should be no more.”

Of course, as we all know now, the break-up was not permanent, and the band is now back together, producing chartbusting songs once again.

To know more about their fascinating journey, watch Chasing Happiness on Amazon Prime. The documentary also features our very own Priyanka Chopra, and Sophie Turner aka Sansa Stark, towards the end.

Get Rid Of That Awful Pain: Here’s How To Make High Heels Comfortable Every Time