Over the last decade or so, there has been a growing trend towards raising awareness for social causes. Celebrities from across the globe have started actively participating in such causes and inviting their fans to do the same. In fact, many Indian celebrities have even started their own charitable organisations. Through a wide range of campaigns, many have even successfully raised funds. Through these efforts, some Bollywood celebrities have supported marginalised sections of the society and helped raise their standards of living. Here are a few such Indian celebrities and their charitable organisations which have made a difference. 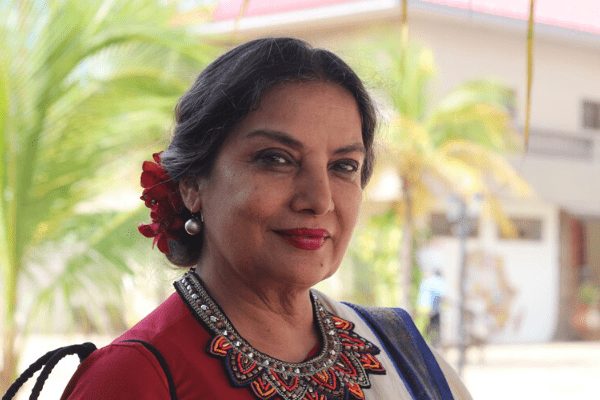 Shabana Azmi is associated with the Mijwan Welfare Society (MWS), a charitable organisation started by her late father Kaifi Azmi. The aim of this NGO is “to inspire, equip and empower rural citizens with the tools to catalyse change within their own communities.”

Related: Be The Change You Want To See: Volunteer At These 8 NGOs In Delhi And Do Your Bit For Humanity 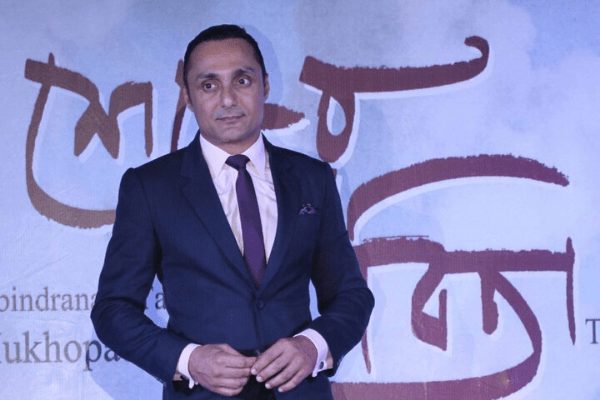 The talented actor started his own NGO called The Foundation, for the “removal of discrimination from all walks of life.” He is also a part of Heal CSA which works towards the eradication of abuse through the tools of learning. 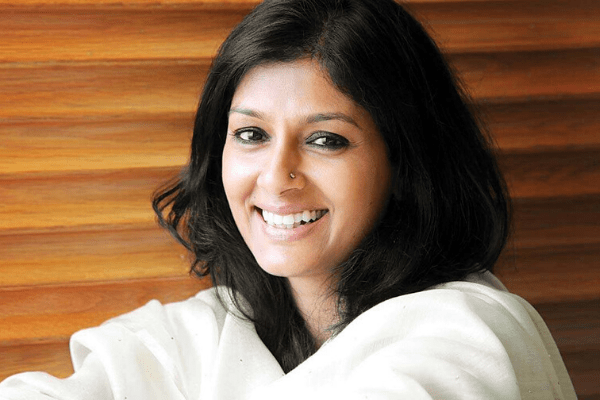 The actor, who is best known for her socially conscious roles, took a step further in this direction by co-founding Leapfrog, “a Civil Society Organization, working in the field of social communication.” 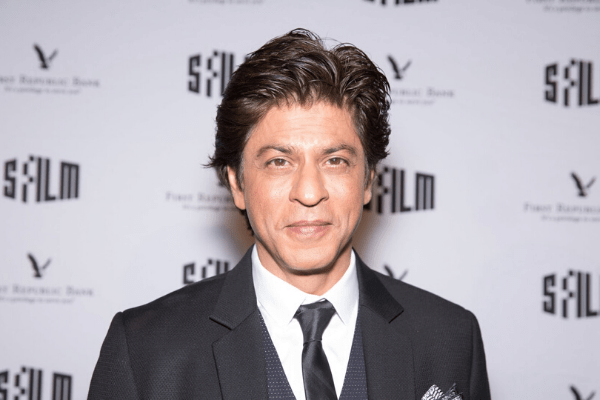 Even though Shah Rukh Khan is known to be an extremely charitable person, not many actually know about his own NGO. SRK started the Meer Foundation in 2013 “to protect and empower women.” In its efforts to raise awareness and empower women, the NGO has helped several acid attack victims with medical aid, legal advice, counselling, vocational training, and more. 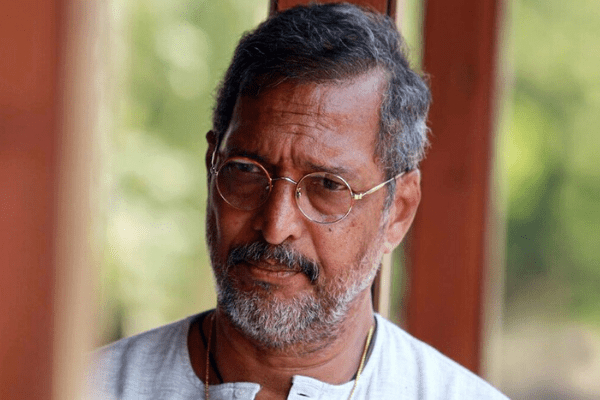 In 2015, Bollywood actor Nana Patekar started the NAAM foundation, along with actor Makarand Anaspure, to empower and support farmers. The foundation aims to support development in rural areas.

Related: Delhi NGOs That You Can Donate Your Clothes To 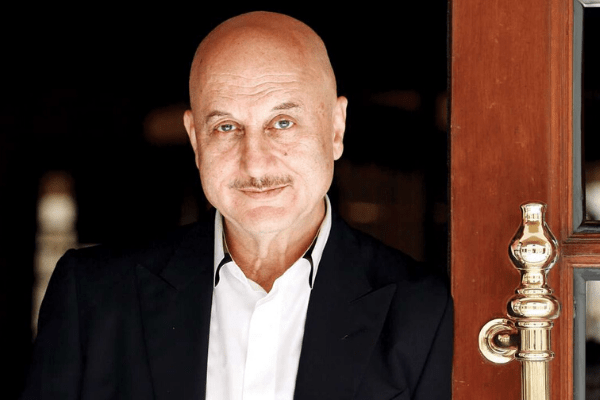 In 2008, the Bollywood actor started the Anupam Kher Foundation to bring equal opportunities for quality education to each section of the society. The charitable organisation aims to “enhance the learning capacity of children from a less privileged background.” 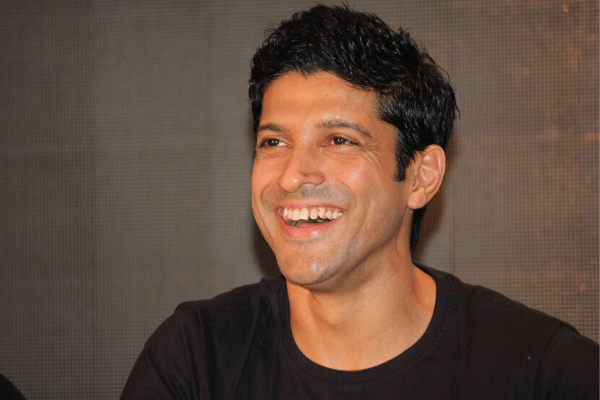 Farhan Akhtar has proven his versatility time and again, and his support for social causes too isn’t a secret. The actor is a big part of his NGO MARD (Men Against Rape and Discrimination) and has been participating in various campaigns to raise awareness about gender-based violence. 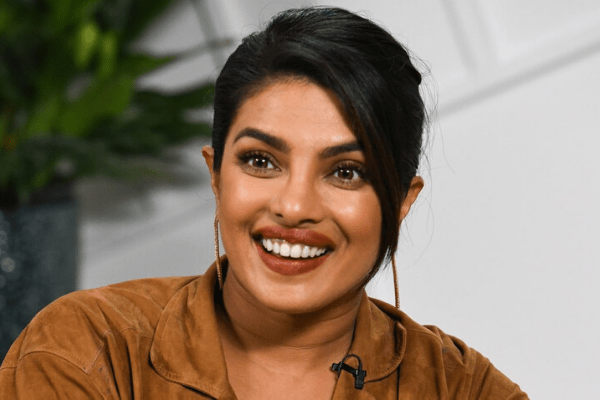 Most people know that Priyanka Chopra is a UNICEF ambassador. What many don’t know is that she has her own NGO too. The Priyanka Chopra Foundation for Health and Education is the actor’s personal project to which she donates 10 percent of her annual earnings. The organisation supports the education and medical needs of 70 children of which 50 are girls. 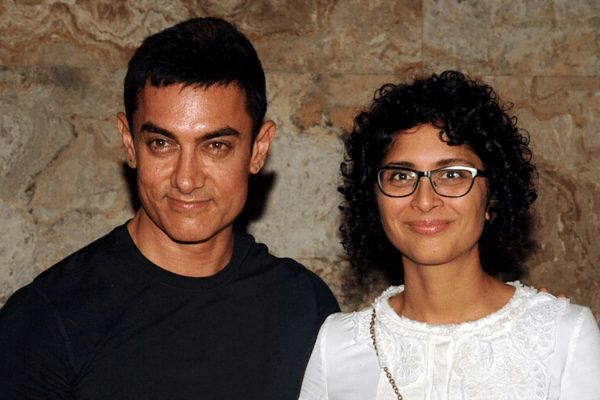 The Paani Foundation was started by Bollywood actor Aamir Khan and his wife Kiran Rao with an aim to make rural Maharashtra “drought-free and prosperous.” One of its most famous campaigns was the annual Satyamev Jayate Water Cup competition. 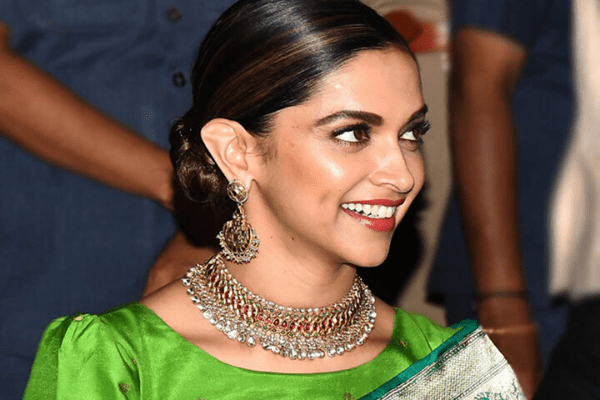 This is perhaps the most spoken about foundation today due to the rising awareness around mental health. The Live Love Laugh Foundation was started by Deepika Padukone to help raise awareness about stress, anxiety, and depression (SAD). The organisation also aims to remove the stigma attached to mental health conditions.

Don't Skip That SPF Even At Home: Check Out Team AAE's Favourite Sunscreens