Most Bollywood movies today feature a 50-something-year-old male actor romancing a 20-something-year-old female actor. A case in point is Akshay Kumar’s Samrat Prithviraj, where the 54-year-old actor romances a 25-year-old Manushi Chillar. Now, we agree age is just a number. But that only seems to apply when the man is older. Reverse the situation and the woman is trolled mercilessly. Remember when Priyanka Chopra got married to Nick Jonas? Society, at large, seems to have an issue if an older woman is romancing a young man. We are living in the 21st century, people. It is time to throw away that regressive trash. Since Bollywood doesn’t want to, we have decided to give you a list of Bollywood pairings we want to see on screen. 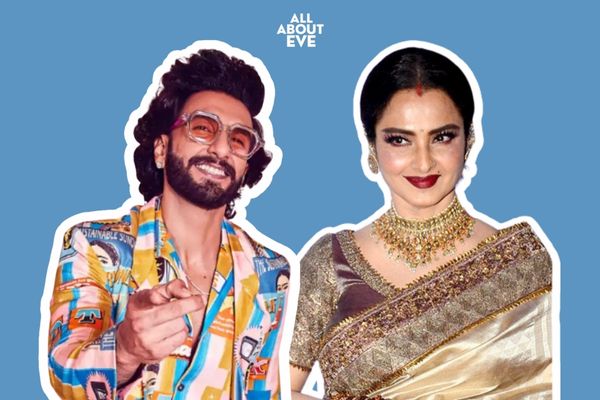 If the Akshay Kumar and Manushi Chillar jodi is acceptable, so should the jodi between Rekha and Ranveer Singh. At least both of them are talented actors who won’t be reduced to a side role, they will create a bang on screen. Rekha and Ranveer are expressive actors who know how to grab the audience’s attention and putting them on screen together will be dhamaakedaar, to say the least. This Bollywood pairing is the stuff of dreams, baby! 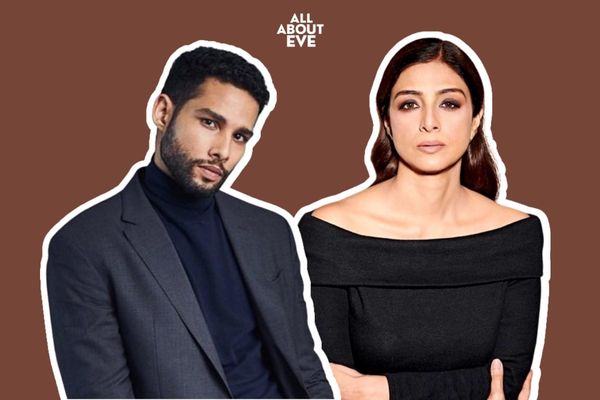 Remember Salman Khan and Disha Patani in Radhe. Yes, yes, we know it’s a movie everyone would rather forget. But we’ve got a much better Bollywood pairing for you. It’s none other than the powerhouse talents Tabu and Siddhant Chaturvedi. Now, with Tabu and Siddhant together, one thing you are assured of is amazing performances. Unlike what we saw in Radhe. 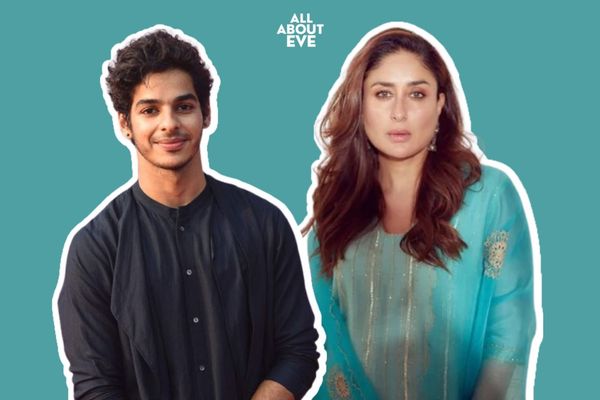 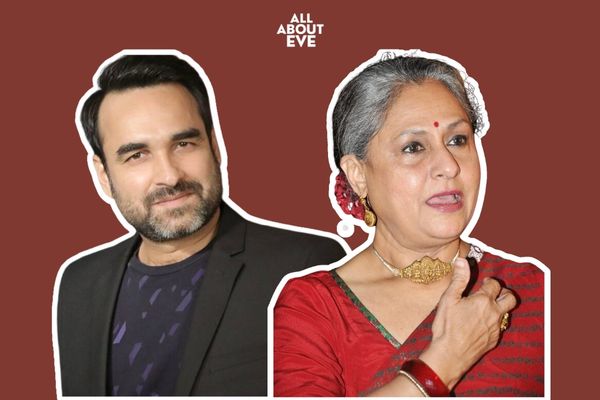 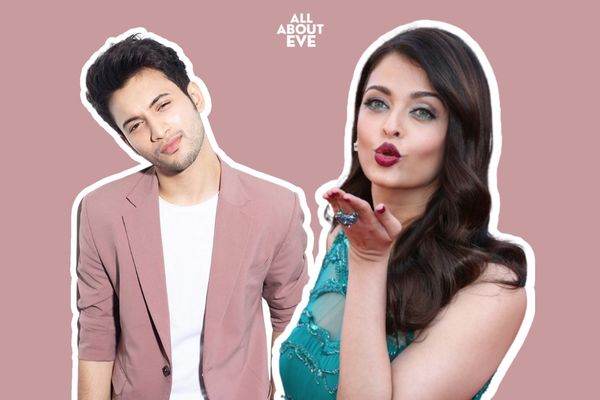 One thing with this potential jodi is cuteness and beauty. The beautiful Aish and the super-cute Rohit Saraf will be a visual delight to watch together on screen. They are insanely talented, so we are even assured of a good performance. If Salman Khan and Anushka Sharma appealed to you in Sultan, Aishwarya Rai Bachchan and Rohit Suresh Saraf would be charming as well. 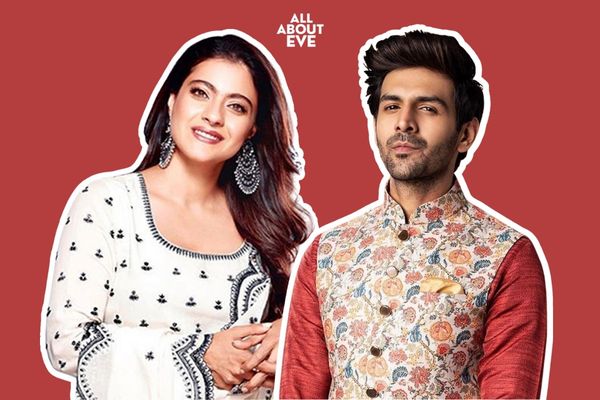 For a change from the romantic relationships, we would like to see a father-daughter relationship with Kajol and Kartik Aaryan. Historically, younger women have been playing mothers to actors decades older than them. A case in point is the recently released Laal Singh Chaddha, where Mona Singh plays the role of Aamir Khan’s mother. If that is possible, Kartik Aaryan playing Kajol’s father is an easy feat. 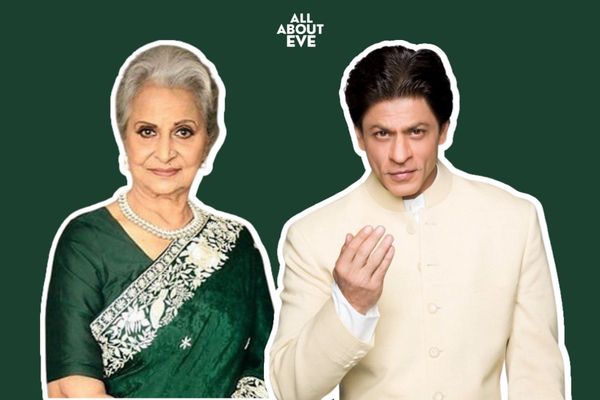 The three Khans of Bollywood have been romancing leading ladies in their 20s and 30s for years now. It is time for them to be paired with a female actor who is older than them for a change. Who better to start the trend than Bollywood’s King of Romance, Shah Rukh Khan? SRK is one actor who can create chemistry even with an electric pole. So, with a seasoned actor like Waheeda Rehman with him, it should be electric. Both of them are talented and good-looking, promising the audience a memorable experience.

Which of these potential Bollywood pairings are you looking forward to? Do you have any other interesting actors to pair together? Let us know in the comments below.