The latest in the series of anthologies by Netflix India, Ankahi Kahaniya brings together three remarkable directors — Ashwiny Iyer Tiwary of Nil Battey Sannata and Bareilly ki Barfi fame, Abhishek Chaubey who directed Ishqiya, Dedh Ishqiya and Udta Punjab, and Saket Chaudhary, best known for Pyaar Ke Side Effects and Hindi Medium. With directors of this calibre, Ankahi Kahaniya should have been unforgettable. What it is instead is a disappointment. 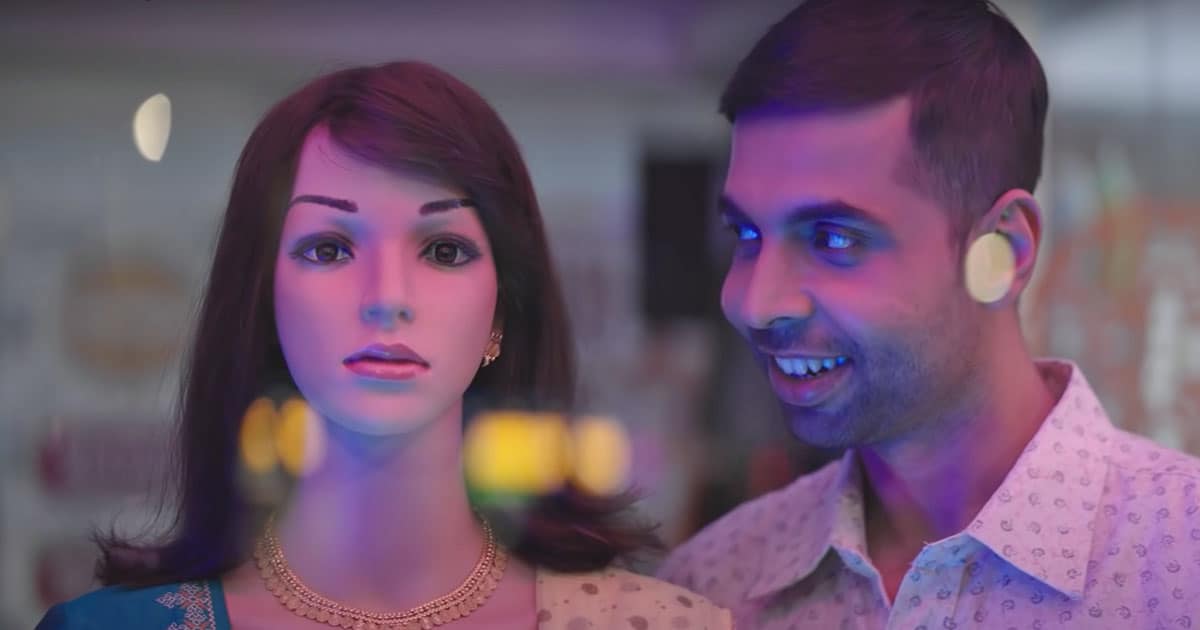 In the first ankahi kahani, directed by Ashwiny Iyer Tiwary, a lonely salesman falls in love with a mannequin and, in his mind, forms a relationship of mutual admiration. Here, you see glimpses of a small-town boy’s life in Mumbai as he struggles to make a living and fight the loneliness that often creeps in when you’re in a crowd of strangers. From the beginning, this story is slow but it is not uninteresting. You do want to see where it eventually ends up.

The second story, directed by Abhishek Chaubey, is even slower than the first but don’t let the pace dishearten you. Unique in its simplicity and subtle twists, the characters of this story will draw you in gradually. Just resist the temptation to skip ahead.

The third story, directed by Saket Chaudhary, jolts you out of the happy lull that comes with the first two shorts. Two people get together to find out why their spouses cheated on them with each other. As they delve further into their “investigation”, they find more about themselves than about the affair. This is perhaps the most entertaining of all three, and that’s because it feeds into our voyeuristic need to watch the lives of people like ourselves. This is also the most simplistic of all three stories and that makes it the most forgettable. 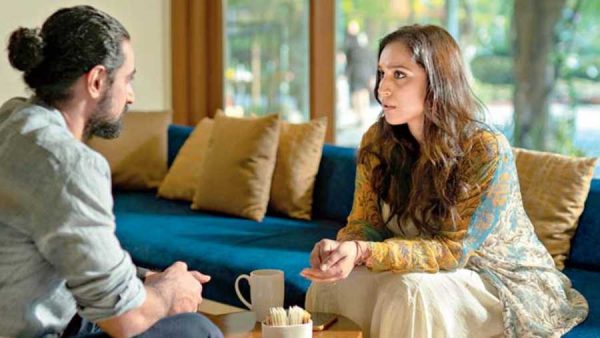 None of the shorts in Ankahi Kahaniya really shine in comparison to the others, and they’re not terrible. Except for Abhishek Chaubey’s part in this anthology, none of these stories come across as unique.

If you’re looking for high drama and fast-paced storytelling, this anthology is not for you. But if you’re looking for a sweet, leisurely weekend watch, you might enjoy Ankahi Kahaniya. The danger of boredom pushing you towards your phone is quite real though.

If You're A Sexting Pro, You Should Be Able To Ace This Sex Slang Quiz

If You're A Sexting Pro, You Should Be Able To Ace This Sex Slang Quiz