In popular culture, orange is the new black. Similarly, quinoa is the new superfood. Quinoa is more than just a grain crop grown for its edible seeds. It’s an abundantly rich food. In the west, they are swearing by it. Here in India, more and more people are taking to it. Especially owing to its nutritive properties that aid in fighting cardiovascular diseases. They are, after all, a big downer for many in a nation increasingly being marred by weight-related issues.

Another reason why quinoa is super-trendy nowadays is it being the base for many a dessert. Don’t be surprised. You read it right. Since it’s rich in carbs and proteins, quinoa is an excellent choice if you want to make a low-cal, nutrient-packed dessert.

Scrumptious and always a delight, ever tried any of these quinoa based desserts?

While the usual cookies are sweetened using cane sugar, this quinoa based dessert uses coconut sugar, which is a healthier option. Another added benefit, especially for vegans is that there are no eggs in the preparation either. 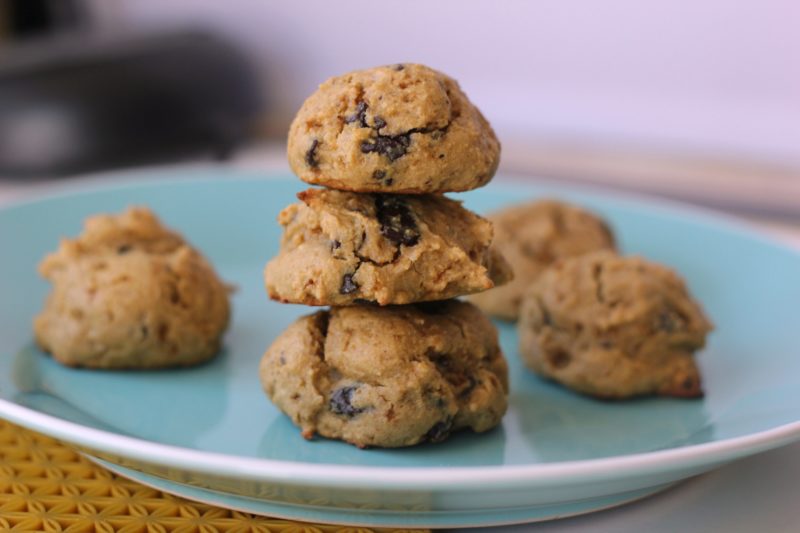 A nice, sugary vanilla cake is always a sweetened delight. But the calories matter. A usual cream-based cake can be laced with calories and fats. Therefore one of the more sensible dessert options happens to be the Quinoa based vanilla cake. For starters, there’s no flour in this cake. This is a great plus for anyone who’s gluten-intolerant. Secondly, quinoa being the base of this delicacy makes the cake fluffy, light and moist. All one needs for this dessert is some salt, melted ghee, vanilla extract, about four eggs, around two cups of quinoa and some almond milk.

For most people, regardless of built or eating habits, the chocolate fudge is a guilty pleasure. It’s simply unavoidable. But so are the calories. Few sweetened items are as delightful as the chocolate fudge, one of the best quinoa based desserts ever. Instead of biting into a regular chocolate fudge- loaded with fat and sugar- it’s time to bite into a guilt-free delicacy. What one typically needs for this special chocolate fudge is some uncooked quinoa, a few dates, some coconut oil; preferably melted and, few tablespoons of water and, flaked sea salt. The dish, once complete is replete with rich taste and health benefits.

In the world of cakes and pastries, a brownie is quite akin to an alphonso mango- the king of desserts. It’s a highly indulgent and savoury delicacy. But one loaded with calories. Those with growing girths are privy to consuming sweetened desserts like a brownie, chocolate fudge or ice cream.

But not anymore if you’re tugging into quinoa based brownies. Packed with plant-based proteins, they are sweetened naturally and are completely devoid of gluten. Yet, at the same time, quinoa-based brownies are super healthy without eschewing delightful properties like being super chocolatey and fudgy. Hard not to relish some then, isn’t it? 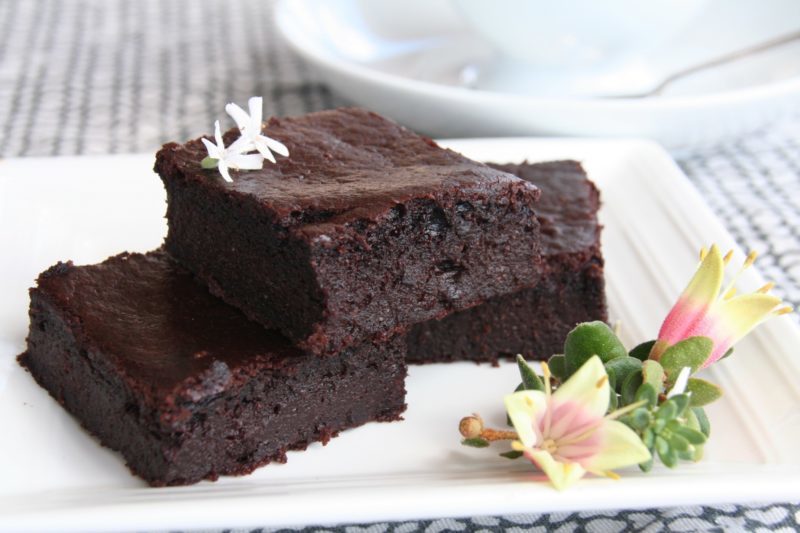 Easily one of the best quinoa based desserts ever. All you need to indulge in some unavoidably good quinoa based chocolate pudding is a cup of coconut cream, a little quantity of coconut water, a cup of cooked red quinoa, some dates, raw cacao powder and, a pinch of sea salt. That’s all. This super-tasteful dessert is pure indulgence minus the guilt. 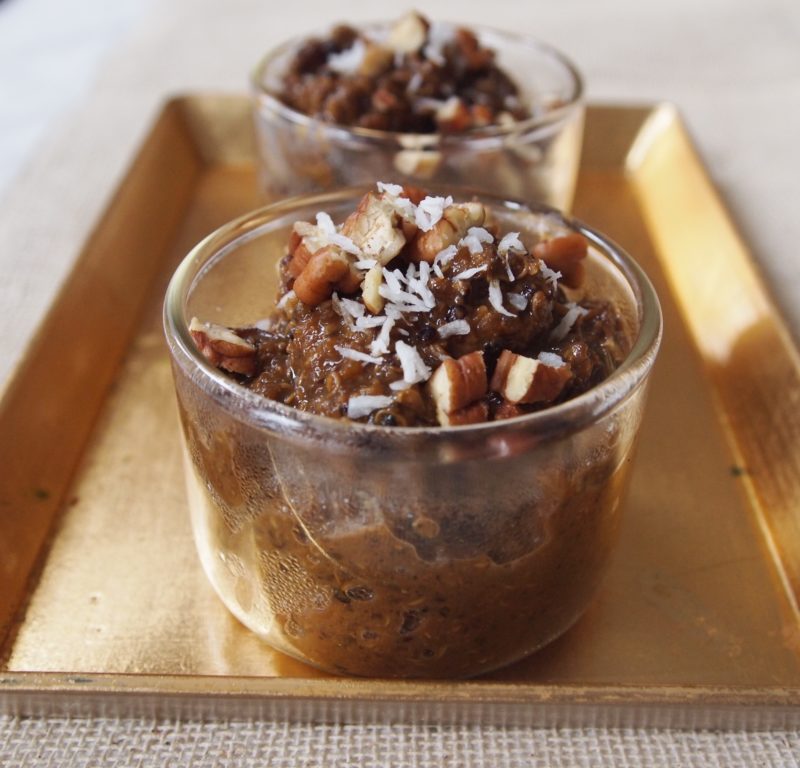 Among the most famous desserts in recent times, the blueberry parfait tastes simply heavenly. But it’s all the healthier if you make quinoa as the base of this wholesome dessert. There’s not a great deal of requirement either to prepare this dessert. You need some well-rinsed quinoa, around two cups of water, two cups of vanilla yoghurt, few blueberries and, ¼ cups of pecans. Less in fat but rich in proteins and fibre, this is amongst the healthiest dessert around that doesn’t compromise in amazing taste.

Create Your Own Healing Space At Home

How To Make KFC Fried Chicken At Home: An Easy Recipe To Satisfy All Cravings

From Pasta To Pastalicious: Easy Tricks To Take Your Pasta Recipes To The Next Level