After the catastrophe of the Trans Bill 2019, here’s another shocker. The Noida Metro Rail Corporation recently announced the problematic renaming of the Sector 50 metro station as the ‘She Man’ station. Here, they cited their intent to “promote transgender rights” and “provide meaningful inclusion and participation”. Transgender rights advocates and members of the community responded with their disapproval of this insensitive move. Some even called for its revocation, until the NMRC eventually backtracked and issued a call for suggestions.

Earlier, trans women and queer rights activists like Rudrani Chettri and Trinetra Haldar Gummaraju had taken to social media to express their dissent. In a recent statement, Rudrani said that she was infuriated and that it was highly unlikely that the authorities had consulted with any stakeholders or members of the community. Another prominent queer activist, Dr Bittu, wants society to do away with such ‘token inclusivity’. 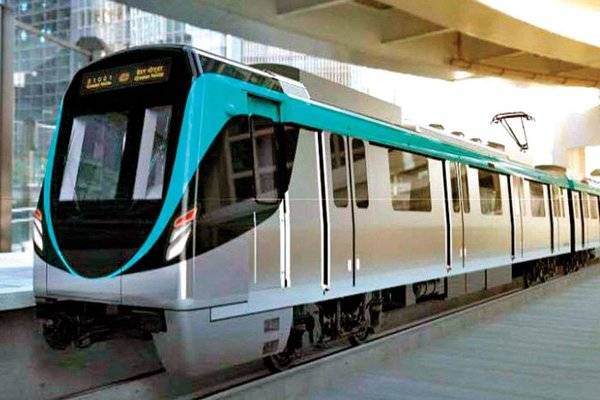 Even with the promise of “special facilities and employment”, the disrespectful name overshadows the sense of goodwill. The term ‘she-man’ seemingly refers to intersex and trans identities interchangeably, making it a rather ignorant and derogatory slur. Contrary to the intent of “raising awareness and sensitisation”, this term confines trans existence within the regressive gender binary. And in doing so, it denies gender-fluid existence as a whole.

Moreover, trans people often face psychological trauma related to gender dysphoria. In this light, the term ‘she-man’ could be immensely triggering to their mental health and affect their general well-being.

We’ve often seen public and private organisations engage in performative activism and this appears to be no different. An overwhelming majority of the transgender community has been severely hit by the lockdown and is struggling to survive. The need of the hour is to go beyond such superficial measures and ensure their social security and access to basic resources.

As pride month draws to a close, we must be mindful of the long way that India is yet to traverse in order to become truly inclusive and respectful of the LGBTQIA+ community.

Related: Anwesh Sahoo x All About Eve: Growing Up Gay In India, Coming Out, And More

Bulbbul Review: A Beautifully Haunting Fairytale With A Twist

Bulbbul Review: A Beautifully Haunting Fairytale With A Twist