Pride month is all about celebrating the queer community and recognising the challenges they face every day. It’s been a long, difficult road to homosexuality being decriminalised in India, but that doesn’t mean life has gotten better for the LGBTQ+ community on the ground level. Yes, they can’t be arrested anymore for being homosexual. But they are routinely harassed and attacked, whether it’s online, at the workplace, in the neighbourhood, or inside their own homes.

To mark Pride month, we spoke to Anwesh Sahoo, Mr Gay World India 2016 and one of the most prominent voices for gay rights in India. Anwesh opened up to us about what it was like growing up gay in India, his advice for people who are struggling to come out to their family and friends, and a lot more. Read on for a few snippets of our conversation with him. 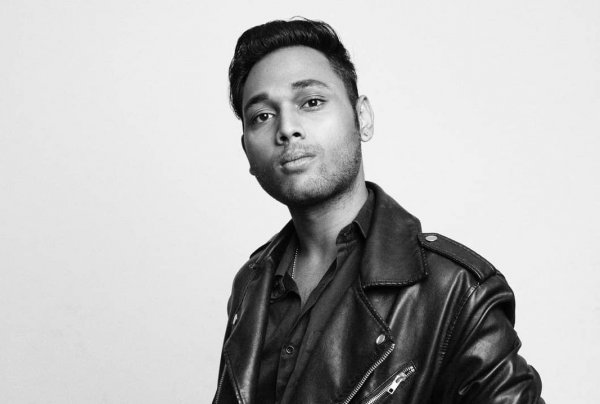 Growing up gay in India

We asked Anwesh how growing up in India impacted his journey towards embracing his gender identity and sexuality. To put forth his view, Anwesh broke up his experience into pros and cons.

“Con has definitely been the fact that I was bullied throughout my school life, mostly because people didn’t understand what being gay was,” Anwesh says. “I was never exposed to or had any reference point of a gay individual around me… There was a lot of marginalisation of the community in general, which has had an incredible amount of impact in the choices I have made in my life. But there have definitely been pros. The fact that I didn’t even know what ‘gay’ even meant, or the fact that I didn’t have references, has somehow even played very well with me because I got to write my own rules. I got to define my own protocol. And sometimes, when you start from nothing at all, you learn a lot more.”

Why the right pronouns are important

India, as a society, is still struggling with using the right pronouns for non-cisgender individuals. Not everyone identifies as ‘her’ or ‘him’, but we tend to ignore their choices if they don’t conform to gender norms. We asked Anwesh why the right pronouns are so important and what they mean to someone who has, at some point, struggled with their gender identity.

“For a lot of people, it’s been a long wait to finding their own self,” Anwesh tells us. “When they finally relate themselves to a gender identity, it is an incredibly empowering feeling. Which is why I do certainly feel that it is important to use the right pronouns, because that way, you express your respect for their gender identity… You also extend your support by saying that I accept you the way you are.”

Coming out and making it easier on yourself

A declaration of a non-conformist sexuality or gender identity can be difficult even with the most accepting family and friends. Coming out is really tough, and a lot of people struggle with telling their loved ones the truth about themselves. If you’re thinking of coming out, but are finding it difficult to do so, take your time, says Anwesh.

“Invest a lot in introspection, have conversations with yourself,” Anwesh advises those who are struggling to come out. “Do not hide at all, and if you can afford to, please come out… If you can’t afford to come out, if you think it’ll affect your personal wellbeing, then take your time. Create a space for yourself. I have also created that myself because I come from a very small place in Odisha where perhaps, people don’t even understand what homosexuality is. I had to really, very patiently, create that space where I could finally be out and proud and celebrate myself in the fullest way.” 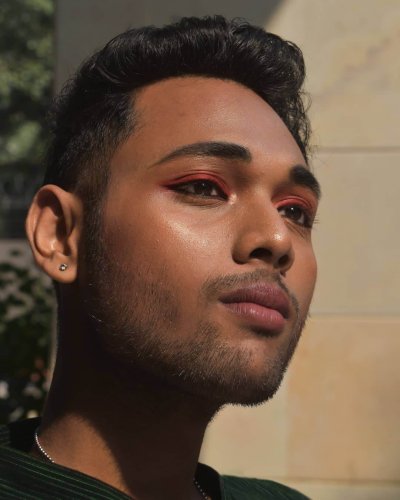 Watch the full interview on All About Eve’s IGTV.

Gulabo Sitabo Review: All The Right Elements In A Slow Package