Are You Really A Shah Rukh Khan Fan If You Haven’t Watched These 13 Films And Shows?

Shah Rukh Khan is perhaps one of the most popular film stars in Indian history. He not only oozes charm with each role but also makes his audiences feel for each of his characters. With more than three decades of ruling millions of hearts, the actor is definitely the true definition of King Khan. On the actor’s birthday today, we are reliving some of his lesser-known work through the films and TV shows that a lot of his fans would not know!

Tell us, how many of these have you seen? 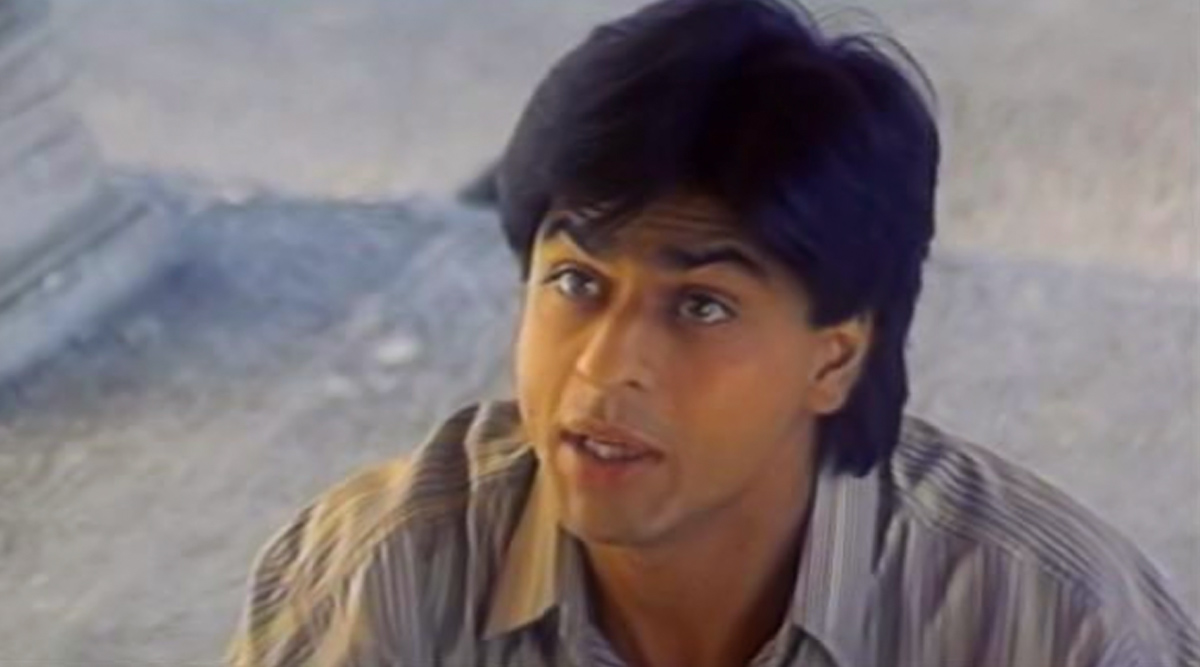 As the name suggests, the show was about a circus troupe with Shah Rukh Khan playing the role of a young Shekharan Rai. You can watch the show on the Prasar Bharati Archives YouTube channel. 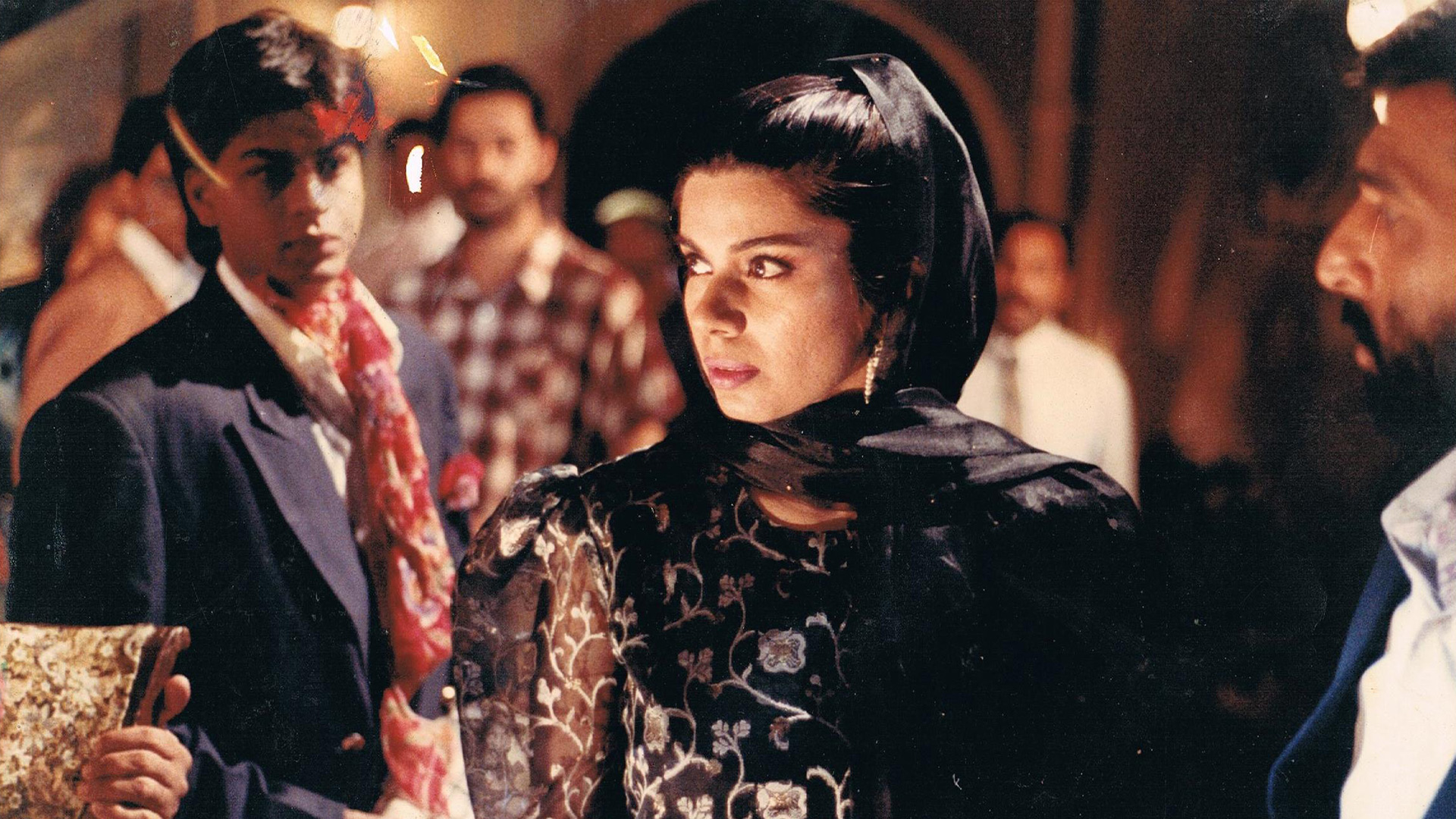 Based on Fyodor Dostoevsky’s 1869 novel, The Idiot, this 1992 film revolved around the story of a prince in Mumbai whose epilepsy is mistaken for idiocy.

Deewana was Shah Rukh Khan’s commercial debut and he even won an award for the same. After a worldwide release on June 25, 1992, the film went on to become the second highest-grossing film of the year. 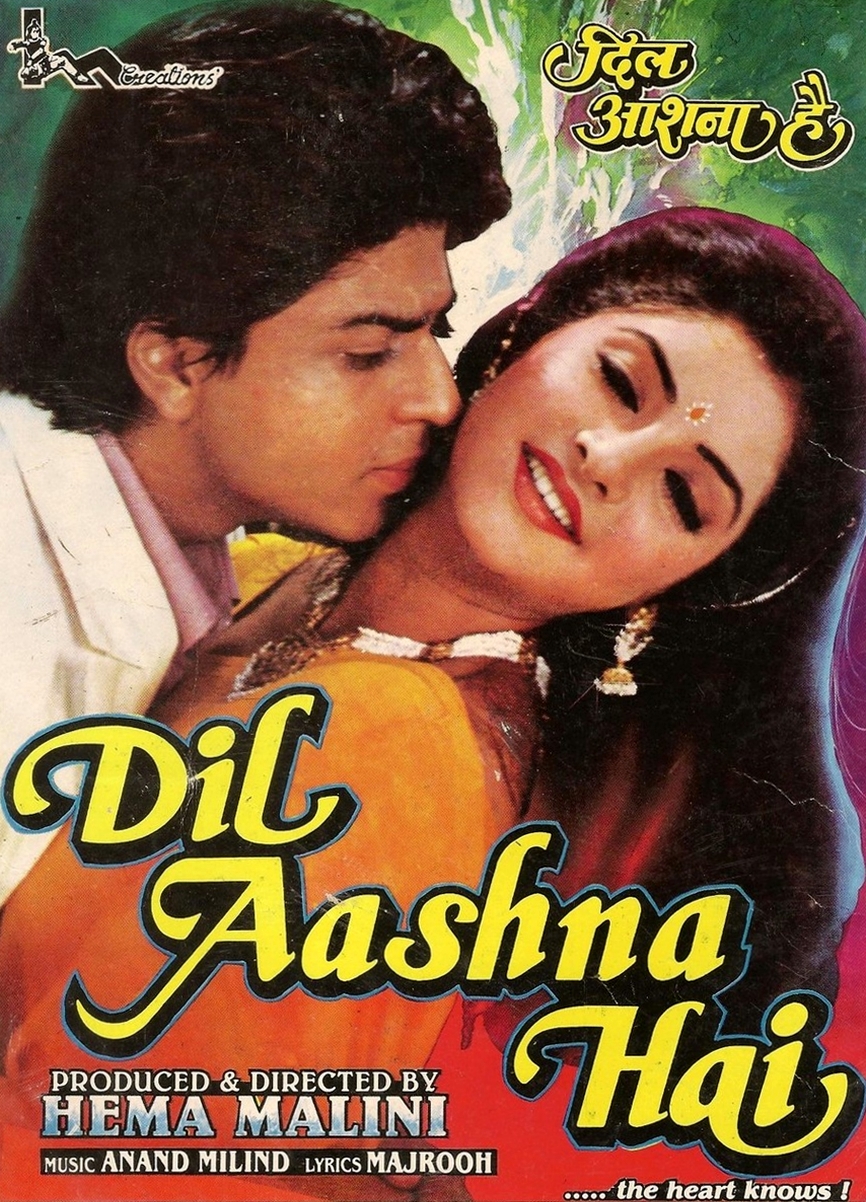 Despite being the first-ever commercial film signed by Shah Rukh Khan, the film ended up releasing after Deewana due to inevitable delays. Produced and directed by Hema Malini, the film was based on television miniseries Lace.

Related: 13 Hema Malini Films You Need To Watch To Witness The Magic Of The Dream Girl 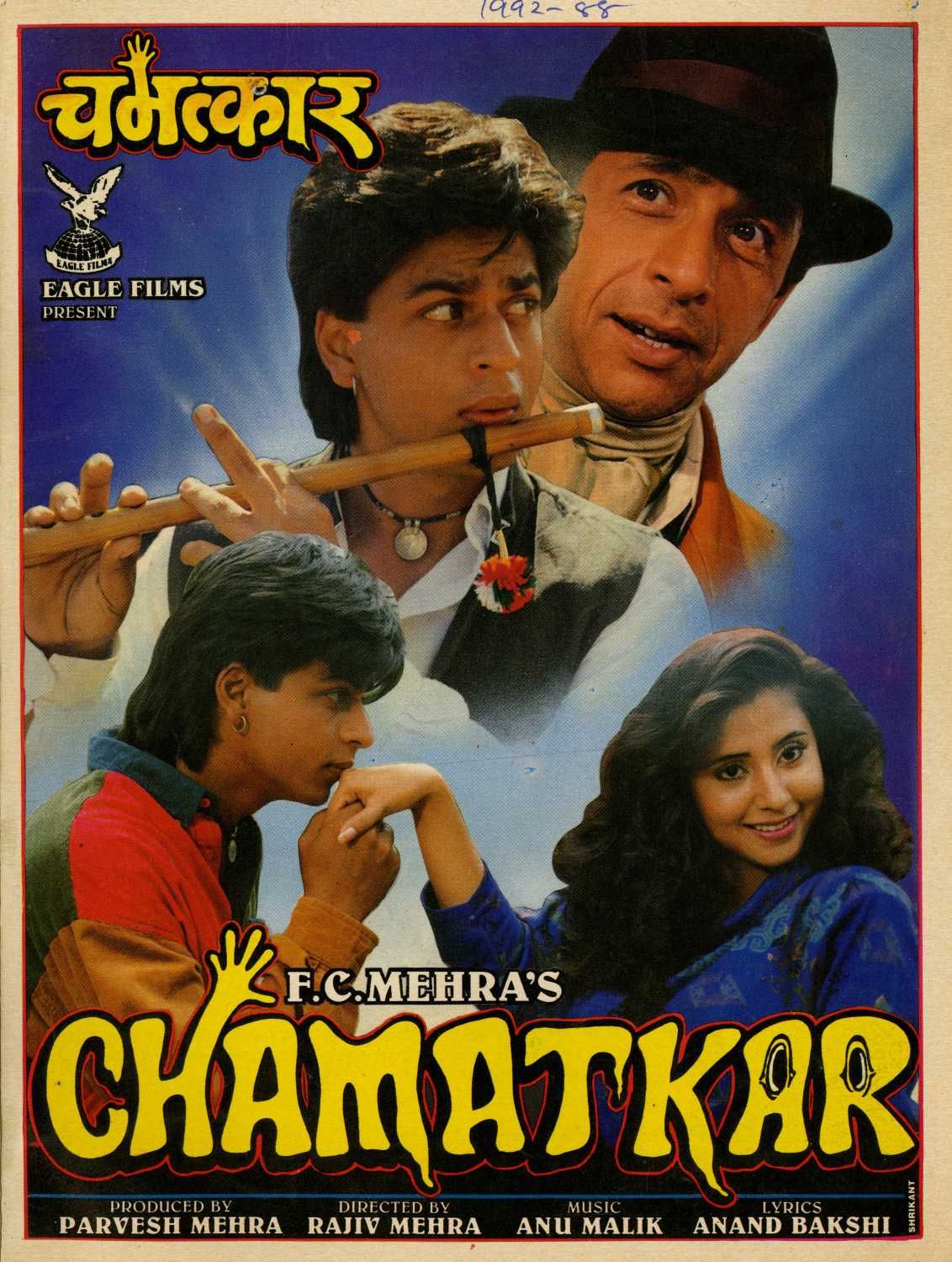 This 1992 fantasy-comedy film starring Shah Rukh Khan and Naseeruddin Shah managed to make a special connection with children. The story revolved around a man becoming friends with a ghost and helping him set things right. 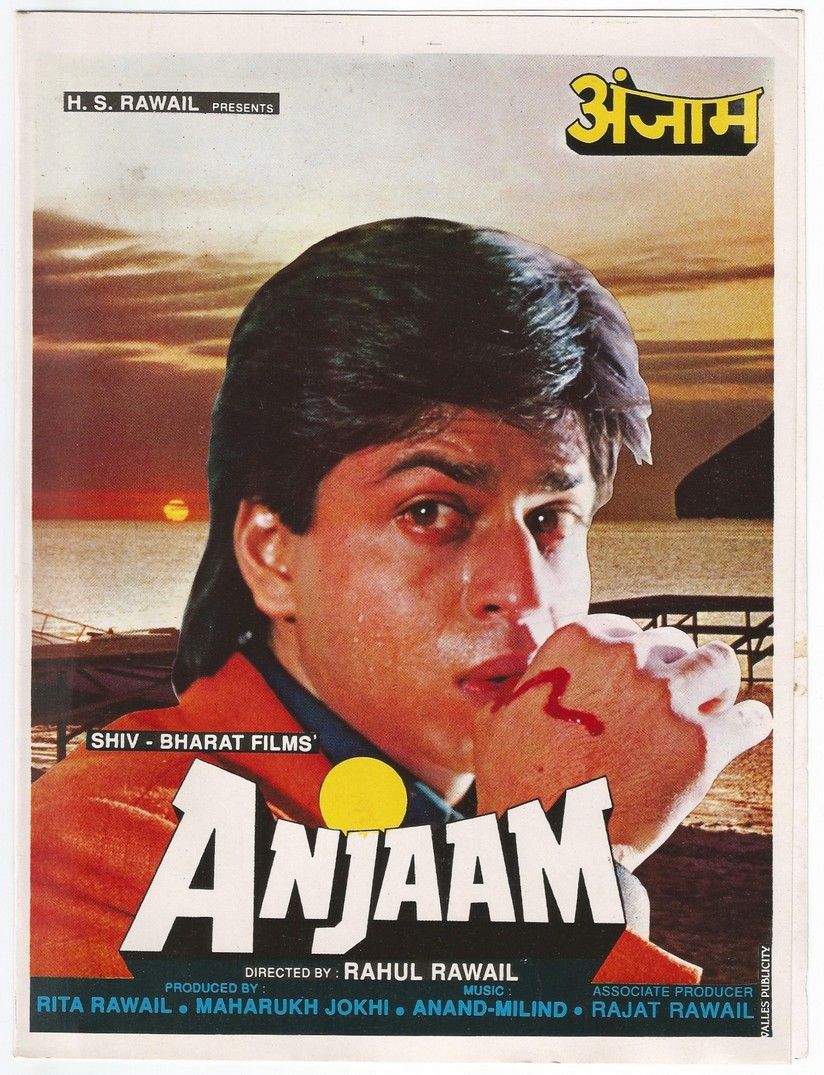 Anjaam was the first time when Shah Rukh Khan was paired with Madhuri Dixit who was already a popular actor at the time. The film had one of the first few negative characters portrayed by SRK that won him accolades. 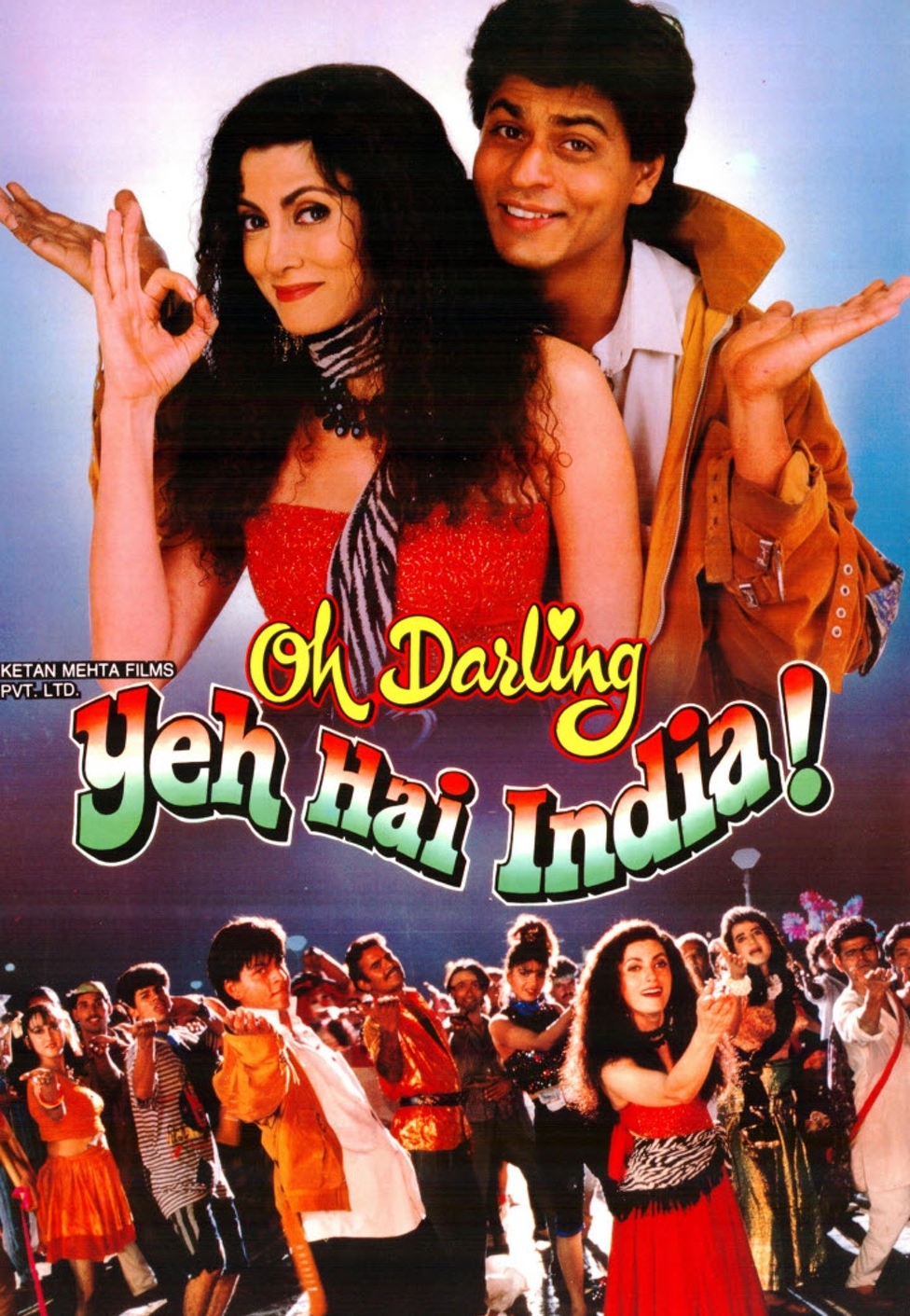 A musical parody starring SRK and Amrish Puri, Oh Darling! Yeh Hai India! was the story of an aspiring actor who has an encounter with a gangster while on a night out with Miss India! 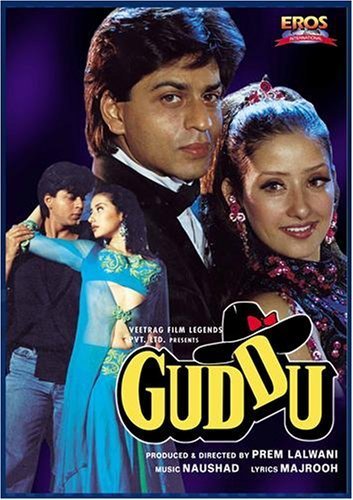 Guddu was a Hindi romantic story about Guddu and Salina Bahadur where Guddu’s love for Salina brings him to a difficult decision. Unfortunately, the film did not do well at the box office. 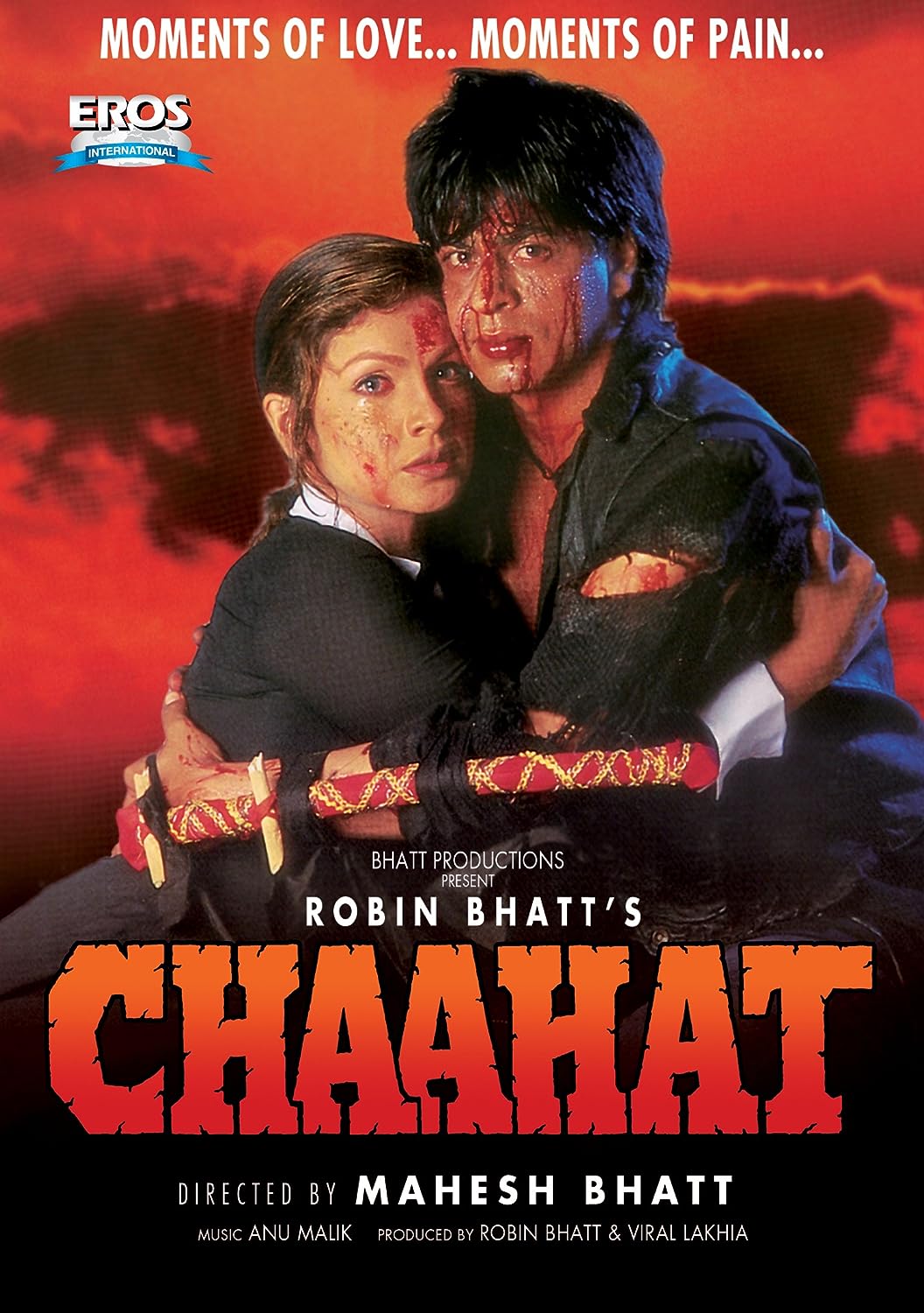 Directed by Mahesh Bhatt, Chaahat was about a love triangle between Roop, Reshma, and Pooja. Despite his love for Pooja, Roop is forced to marry Reshma after she threatens to kill herself. 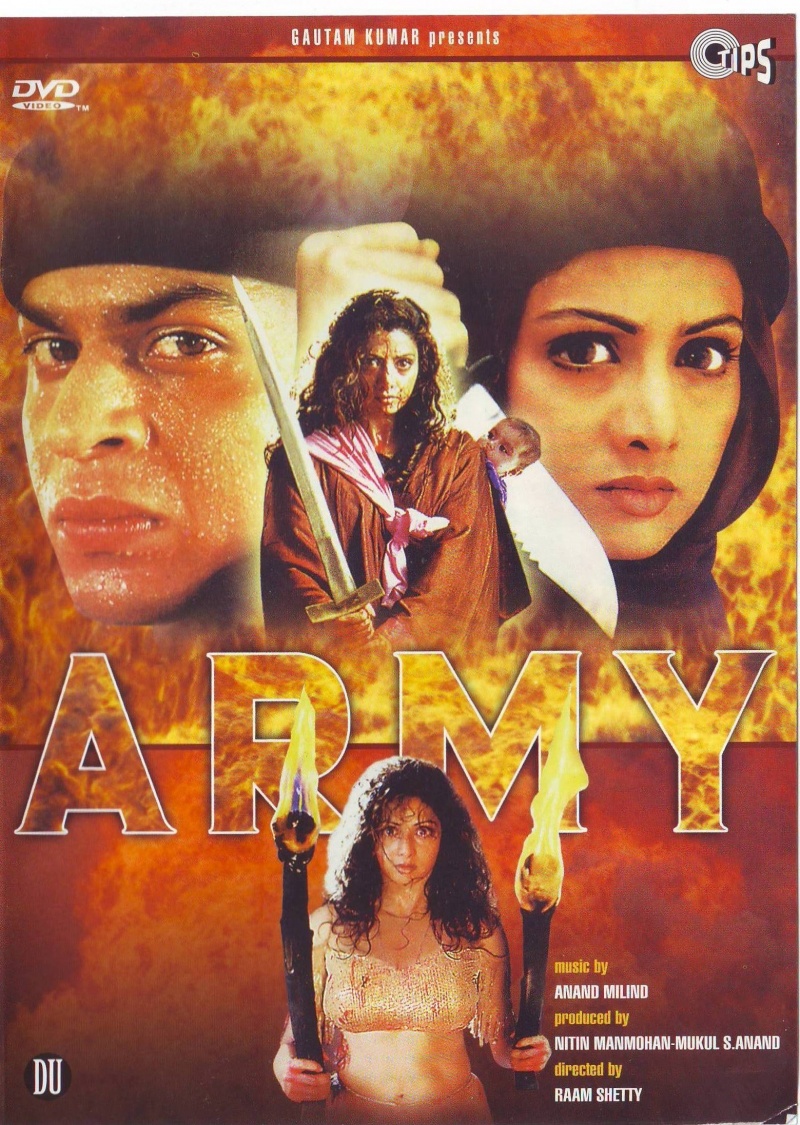 When an armyman is brutally killed by a gangster, his wife raises an army of her own to take revenge. 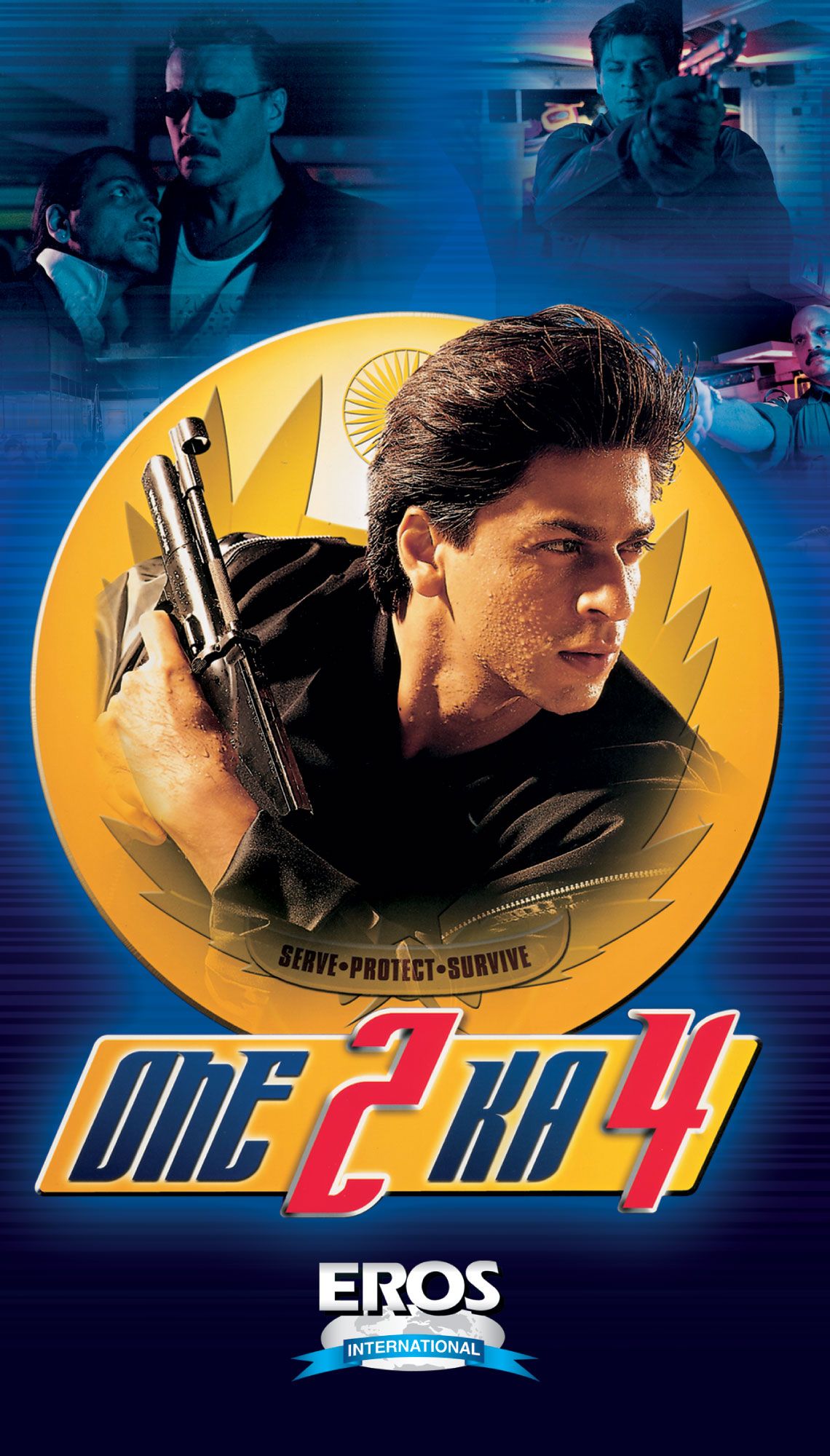 One 2 Ka 4 went on to become a big success among children thanks to Juhi Chawla and Shah Rukh Khan’s chemistry. The story revolved around cop Arun Verma looking after his friend’s children while at the same time trying to find his friend’s killers. 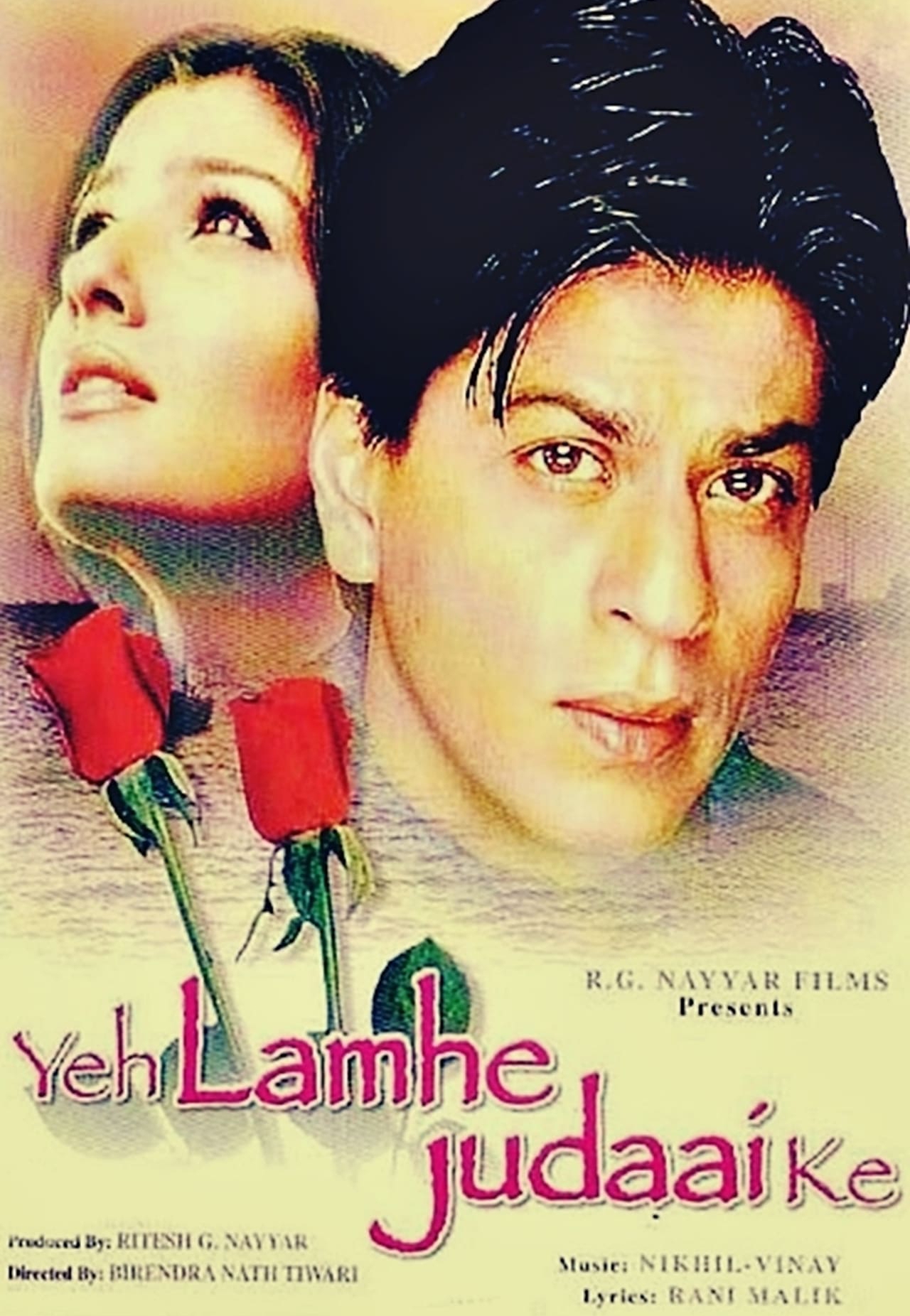 It is believed that this film took so long to make that SRK ended up disassociating himself from the project, and his dialogues were later dubbed by someone else.

Related: Mohabbatein Turns 20, And I Finally Watched It With A Painkiller…Or Three 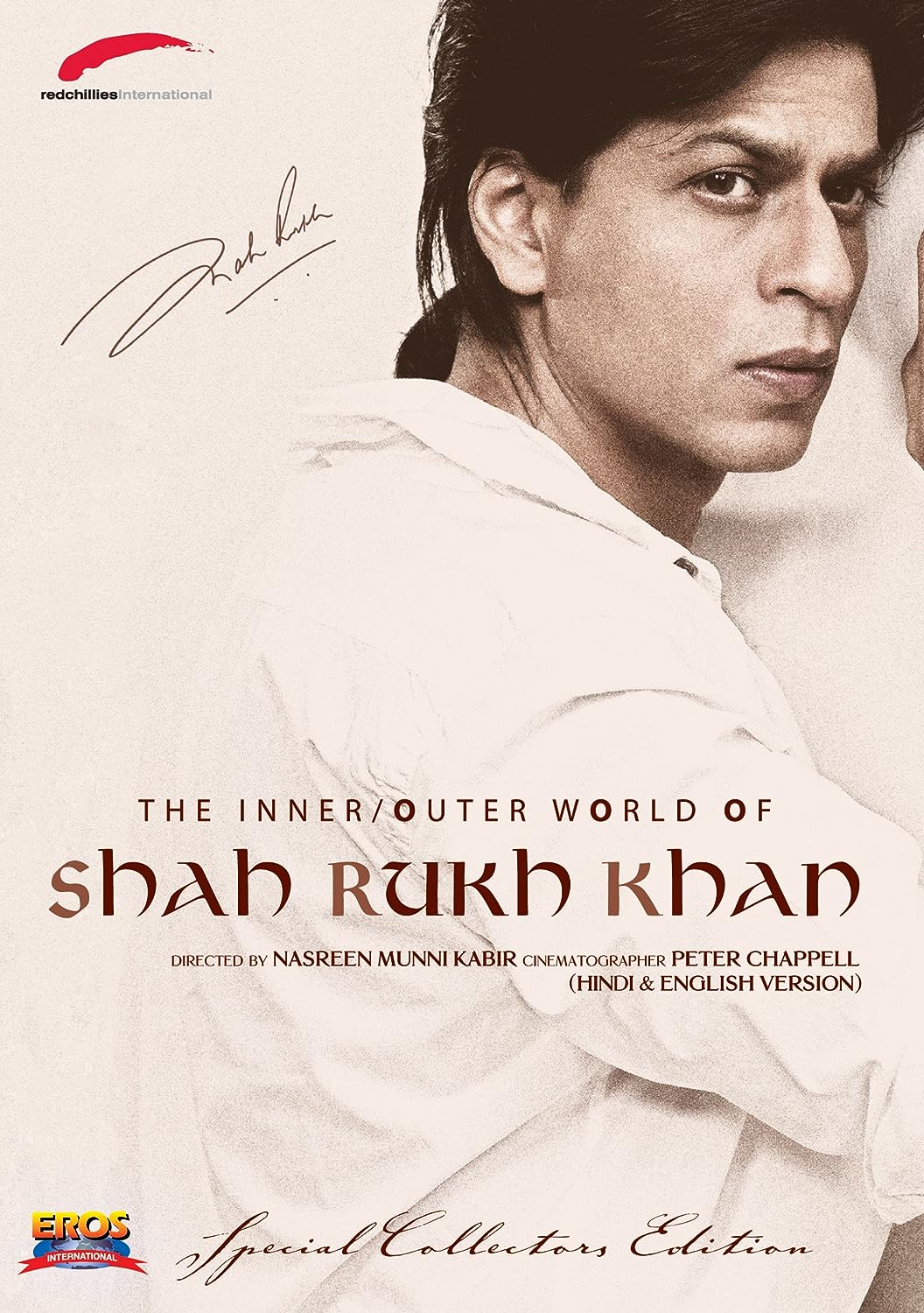 Bonus mention: My Next Guest With David Letterman and Shah Rukh Khan

If you are a die-hard fan of King Khan, here’s an episode of the David Letterman talk show that you should not miss.

Your Horoscope For November 2-8: Relationships, Work, Life, And Everything In Between

Bling, Drama, And Colour: The Perfect Diwali Outfit Under ₹2,999

Bling, Drama, And Colour: The Perfect Diwali Outfit Under ₹2,999

9 Wedding Night Tips For Arranged Marriages: No, It’s Not Just About Sex

9 Wedding Night Tips For Arranged Marriages: No, It’s Not Just About Sex

The Laavan Phere: Sikh Wedding Vows That Signify The Spiritual Stages Of A Marriage