Emma Corrin as Princess Diana in The Crown Season 4 is an example of casting at its best. The fourth season of The Crown has finally released on Netflix, and it’s safe to say that it has left a mark on the audience. Prince Charles, who had our sympathies as the neglected son till the end of the third season, has left us in a bit of turmoil. The following reaction sums up the emotions that most of us are feeling right now.

Can’t believe Prince Charles’ mates and staff are moaning about The Crown. What was Netflix meant to do? Pretend he wasn’t a horrible husband to Princess Diana who treated a naive 20-year-old like dirt before cheating on her consistently and brazenly with Camilla? THAT HAPPENED!

The way people are now supporting Prince Harry’s decision to move away from his family, too, is something to note.

I’m slowly making my way through #TheCrown gotta say this though. Im so freaking glad that Harry and Megan moved. This damn family is a dysfunctional mess. Royal or not this family is just messy. I’m only on episode 4! The lies, the unhappiness, the cheating.

What makes Princess Diana’s story stand out for the Indian audience?

The life and times of Lady Diana Spencer and her experiences as Princess Di, as shown in this fourth season, have reignited the pain and heartbreak we all felt when she died.

As an Indian audience, there’s one thing that hit a nerve for us — the ‘nayi bahu training’ that Princess Diana was put through. The journey of Lady Diana Spencer was not an easy one. Her marriage into the British royal family may seem like a dream come true for many, but as an Indian woman who is aware of the struggles of a new Indian bride, I can already see the royal family as the typical patriarchal Indian family.

Having done a bit of reading and also indulging in a few conversations over the topic, here are the similarities that I found between the Charles-Diana marriage and that of a conventional, Indian couple. 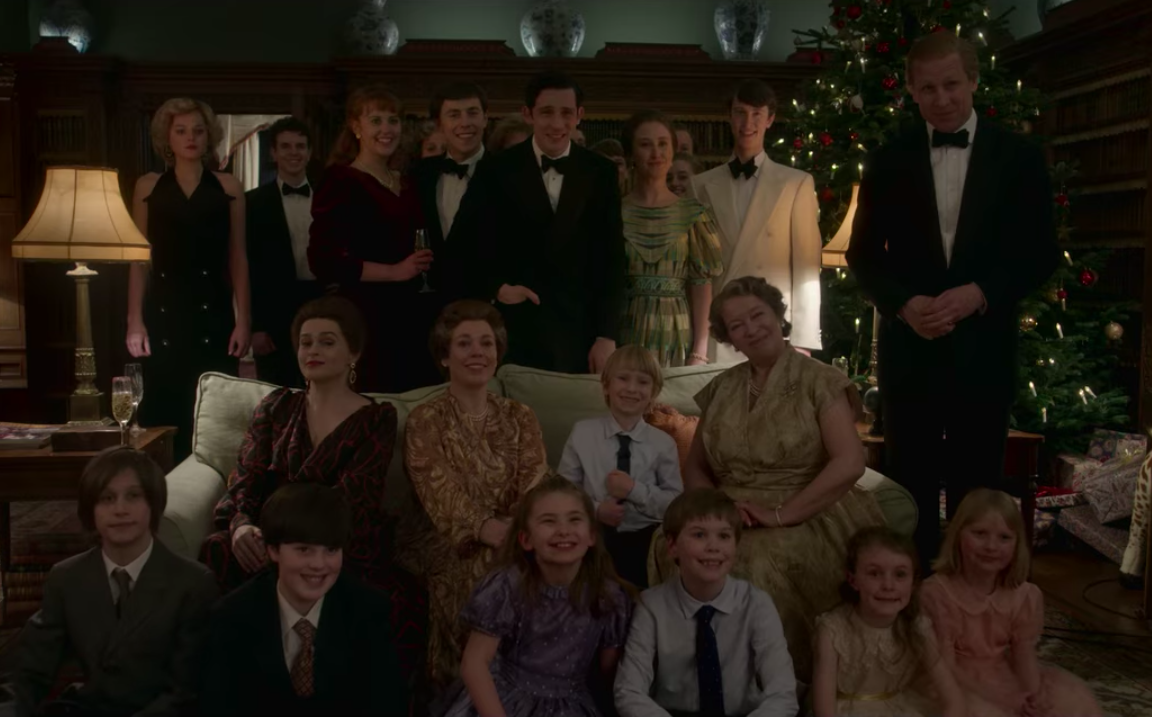 The phrase ‘none of your business’ is purely conditional. It does not apply to a situation where a man chooses his bride. A prospect like Camilla is a big no, while Lady Diana gets a yes. Reminds you of all the cringed noses in situations where one talks of marrying into an ‘unfavourable’ caste in India, doesn’t it?

Adaptability is all you’re allowed as a new bride 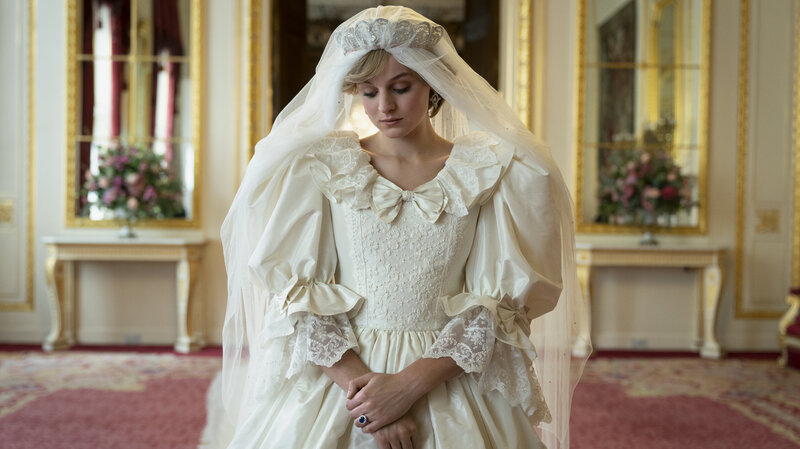 You could be the Prime Minister of a country, but once you’re married into another household, every ounce of your individuality is expected to be left outside the door. All you can do, or are allowed to do, is adapt to your husband’s culture and family traditions. Despite the nod from the Queen, even Lady Diana wasn’t spared from this clause.

Lord Mountbatten’s insistence on Prince Charles finding himself a bride is a lot like what happens in our society too. Shaadi karwa do, ladka apne aap sudhar jaayega. We rarely care about the son’s true happiness in life. Our only hope is that marriage would bring ‘stability’ in his life and would hopefully put an end to all his ‘naak katwaane waali aadatein’.

Related: Millennials Are Not Getting Married, And We Finally Know Why

Virginity is a virtue necessity

According to royal historian Thomas Mace-Archer-Mills, one of the top conditions for women to marry into the British royal family was that their virginity needed to be ‘intact’. “This rule has always been strictly observed for women marrying senior royals — it was a condition of marriage,” he was quoted as saying. However, the rule does not apply to the royal men. Because of this ‘unofficial’ clause, Lady Diana’s family reportedly had to confirm her ‘purity’. This also hits hard for Indian women. We know this to be a common expectation from brides in Indian arranged marriages, while there is no such expectation from the grooms.

Be better, but not better than your husband

What the latest season of The Crown shows us clearly is the way Princess Diana was expected to be better — better than her former identity as a kindergarten teacher, better so that she could earn the right to be the partner of the future king, and better to match the expectations attached to the role of the Queen’s daughter-in-law. However, the very people pushing her to be better are left scathing when her mere presence overshadows her husband. Sound familiar? A prospective bride in India should ideally be ‘padhi likhi‘. But, when the same bride has some advice for her husband, she’s taunted, “Pati ko sikhaogi tum ab?”

The bahu is always at fault

If a man is having an extra-marital affair, it is because his wife isn’t keeping him happy. The news of Prince Charles meandering back to Camilla Parker-Bowles too was received with the same thought process within the walls of the Buckingham Palace. Ab biwi apne pati ko khush nahi rakhegi toh bechaara kahi toh khushi dhoondega. Haina?

Princess Diana’s portrayal in The Crown is surely something that no one would want to miss. What do you think?

Your Horoscope For November 16-22: Relationships, Work, Life, And Everything In Between