As we woke up to expect a list of winners and viral memes from the Grammys, a horrible headline hit the news. Basketball legend Kobe Bryant and his 13-year-old daughter, Gianna, a rising star in basketball, had been killed in a helicopter crash in California. There were no survivors in the crash, which included Gianna’s teammate, a parent and five others. 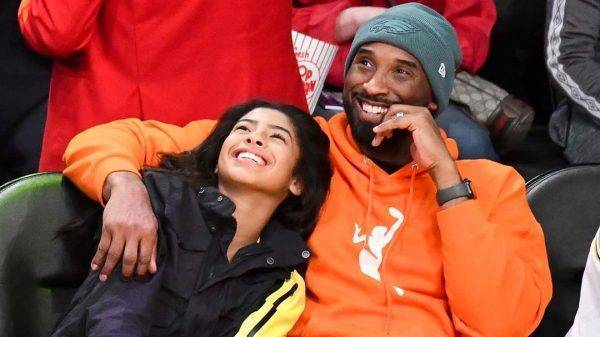 For most of the 20 years of his career, Kobe Bryant was a legend. His daughter, Gianna, was now training to carry on her father’s legacy on the court and had adapted several of his trademark moves in her game. Watch the video below.

His relationship with his family was recognised time and again throughout his career. Whether it was on the court or off, Bryant made it clear that his only priority was his family. 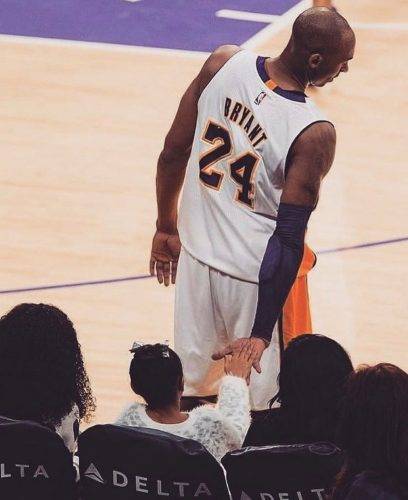 Training his daughter, Gianna, was a big part of Bryant’s life now. They were both often spotted at games, discussing plays, and training together.

In an interview with Jimmy Kimmel, Bryant gave an example of his daughter’s indomitable spirit and determination to be the best in basketball.

Watching Kobe Bryant on ‘Jimmy Kimmel Live’ gushing about his daughter, Gianna, crushes me even more

Gotta get off Twitter for awhile … Going to play basketball with my daughters #RIPMAMBA pic.twitter.com/gA3PzTJsJy

In one of the last public speeches he made, Bryant sent a special message to his daughters.

One of the most heartbreaking parts of this story is that Vanessa Bryant, Kobe’s wife, gave birth to their fourth child only seven months ago. Capri Bryant was born on June 20, 2019. His other children include 17-year-old Natalia and 2-year-old Bianka. 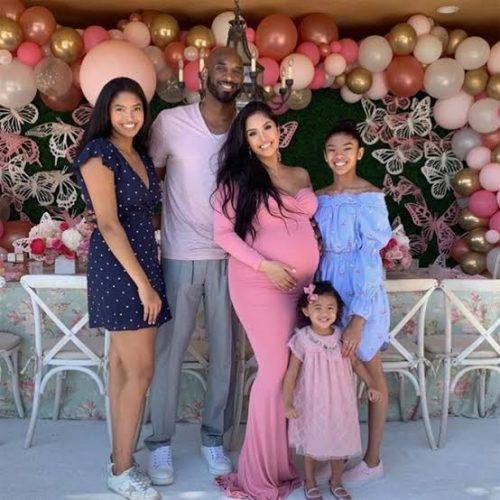 The music world also came together at the Grammys, held earlier today, to mourn the legend who died only a few hours before the awards. Watch part of singer Alicia Keys’ tribute to Bryant.

The venue of the Grammys, the Staples Center in Los Angeles, also saw hundreds of Kobe Bryant fans converge to pay homage to the LA Lakers legend.

In a month with bad news dominating headlines everywhere, this is one that is being felt across the world. Rest in peace, Mamba.