We’ve explored the darkest, deepest depths of Netflix, and we think it’s time to widen our horizons a bit. Since we have the time to spend endless hours on our devices, that’s what we did and found some new stuff to watch online. So, if you’re waiting for the new season of your favourite show on Netflix, we made a line-up of underrated Indian shows which sound really interesting. Sure, we all enjoy a good American or British series, but what about some good old desi drama? Here are some really intriguing Indian web series that you won’t find on Netflix.

Related: Never Have I Ever: The Perfect Romantic Comedy With Desi Tadka 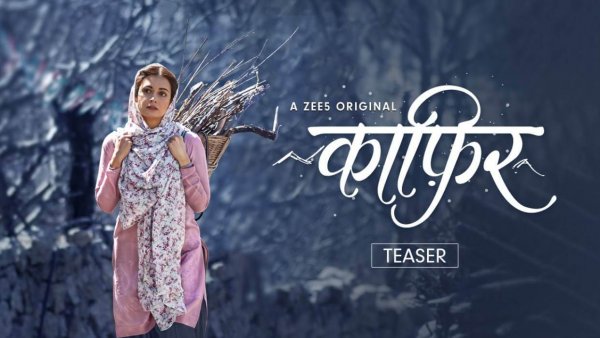 Kaafir is based on the true story of a woman from Pakistan occupied Kashmir who ends up on the Indian side and is imprisoned under suspicion of being a militant. The show explores the character of Kainaaz Akhtar and how she is raising her daughter in a prison. It is an intense, warm and emotionally gripping tale as an Indian journalist seeks justice for them.

Watch it on Zee5 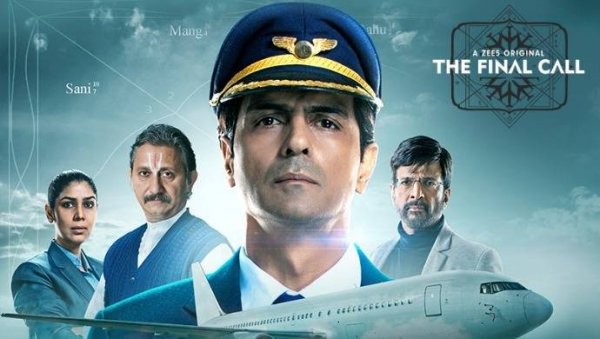 Ever thought what would happen if you are on a flight and the captain decides to commit suicide? The Final Call, based on the 2015 novel I Will Go with You: The Flight of a Lifetime by Priya Kumar, is going to give you chills. With a star-studded cast like Arjun Rampal, Sakshi Tanwar, Javed Jaffrey, and more, this fast-paced series will keep you glued to your seats.

Watch it on Zee5 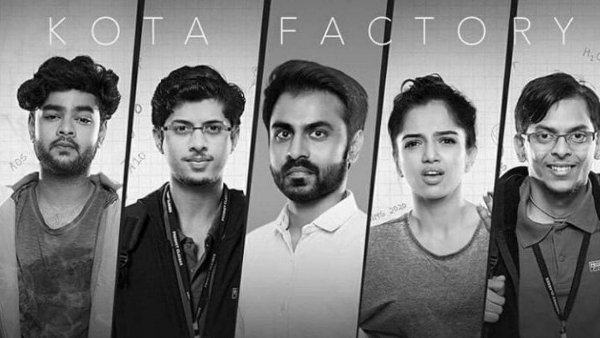 Anyone who wants to study in an IIT thinks about shifting to Kota at least once. The main hub for engineering students receives people from across India every year. Kota Factory is the story of one such student, Vaibhav, who faces the reality of this situation. The trauma, the pressure, and the struggles are portrayed in a realistic manner in this series. This is a good watch for aspiring engineers and their parents.

Watch it on TVF

Long-distance boyfriend, premarital pregnancy, and eventually a wedding! Sounds like some new age Bollywood masala, doesn’t it? Well, Permanent Roommates is nothing short of a Bollywood drama. The story of a long-distance couple, who face the prospect of marriage after dating for three years, is full of drama, comedy, and emotions.

Watch it on TVF 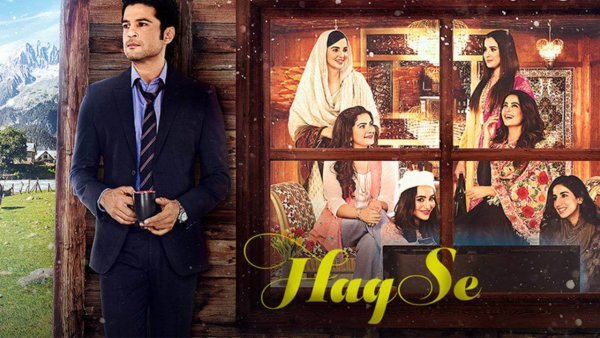 Based on Little Women by Louisa May Alcott, Haq Se is a modern-day drama series about the lives of four sisters. The story shows all of them as four different individuals who are fighting every day for their passions. Set in the backdrop of the beautiful Kashmir, the family starts facing a lot of trouble due to the violence and turmoil there. It is an emotionally moving show that will make you relate to the four sisters as they struggle to live their dreams.

Watch it on ALTBalaji 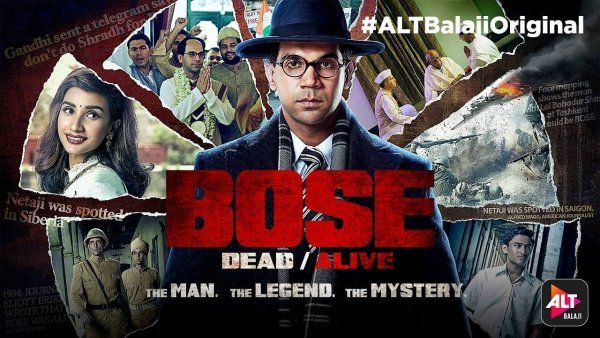 Based on the book India’s Biggest Cover-up by activist Anuj Dhar, Bose: Dead/Alive is a historical drama series. It revolves around the mysterious death of Subhash Chandra Bose, portrayed by the brilliant Rajkummar Rao. As the news of Subhash Chandra Bose’s death spreads, many speculate whether he is actually dead or on the run.

Watch it on ALTBalaji 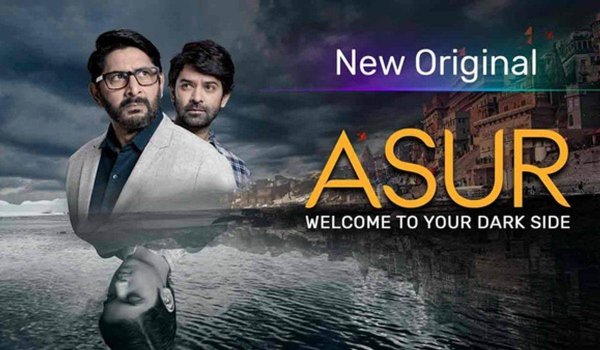 Has science and mythology ever co-existed in the same place? Asur shows the coming together of two opposite worlds in order to find a serial killer. With murder, suspense, mythology, and drama, set in the backdrop of Varanasi, the show is sure to catch your interest.

Watch it on Voot 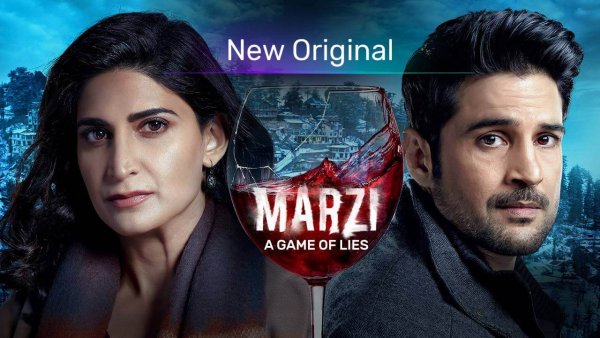 When two people go out and have totally different versions of the same night, something seems off, right? That’s what you’ll get to see in Marzi, a psychological thriller. The story of Anurag and Sameera gets twisted quickly when she accuses him of spiking her drinks and raping her while he denies it. Who is telling the truth, and who is actually guilty? To find out, watch it for yourself.

Watch it on Voot

Related: Rishi Kapoor Movies Which Featured Some Of His Best Performances 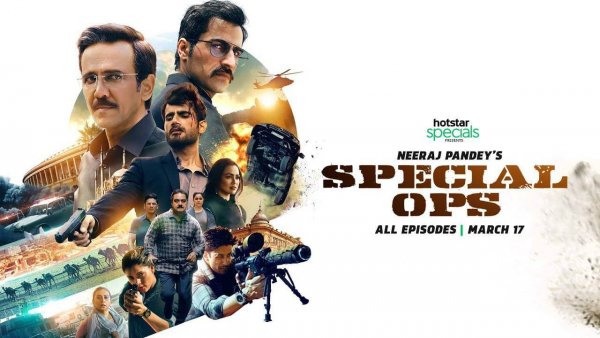 The story of the longest manhunt that went on for 19 years, Special Ops is worth watching. As Himmat Singh, an agent at RAW, tries to connect all the dots of attacks that happened in India, he narrows it down to one person. And, with his team spread all over the world, he tries to catch this mastermind. Will he be successful, or will he fail again?

Watch it on Hotstar 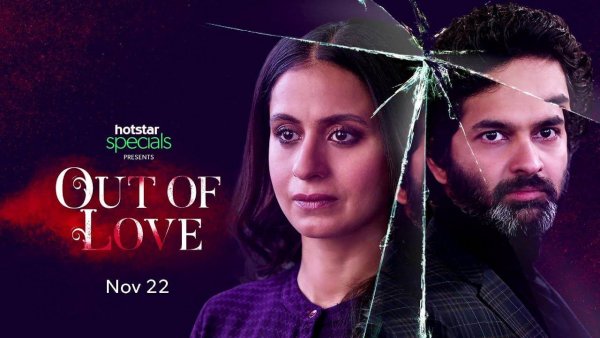 A perfect marriage takes a turn for the worse when the husband starts having an affair. The show follows a tale of betrayal which gets deeper with every secret Meera discovers about her husband. Based on Doctor Foster by Mike Bartlett, this series is a must watch if you’re looking for a complex drama with plot twists.

Watch it on Hotstar

Since you’ll always need new shows and movies to watch, try out these blockbusters on Netflix, Amazon Prime, and Hotstar.

Mother's Day Ideas: 8 Things To Do When You Can't Buy A Gift For Mom

Best Retinol Products In India: 11 Creams And Serums To Try In Your Skincare Routine