A couple of weeks ago, when I realised I wasn’t finding anything interesting to watch online, I came across this Netflix series called Grace and Frankie. I read the synopsis and thought, “Meh… I can probably give it a shot.” And that’s how my journey started with a show that has now entered my list of favourite things to binge watch. For the unaware, Grace and Frankie is a series about two 70-year-old women who find themselves in an unusual situation with no prior warning. One fine day, their respective husbands, Robert and Saul, take them out to dinner and break the news that they’re gay and together. The show then follows the lives of these two women who can’t stand each other but end up finding solace in each other’s company.

Starring Jane Fonda and Lily Tomlin, this show is more than just plot and dialogues. It’s not just a light-hearted show for feel-good moments; it actually ends up teaching you some valuable life lessons as well. Check out some of the Grace and Frankie lessons that I’m definitely making a note of.

1. It’s never too late to stand up for yourself 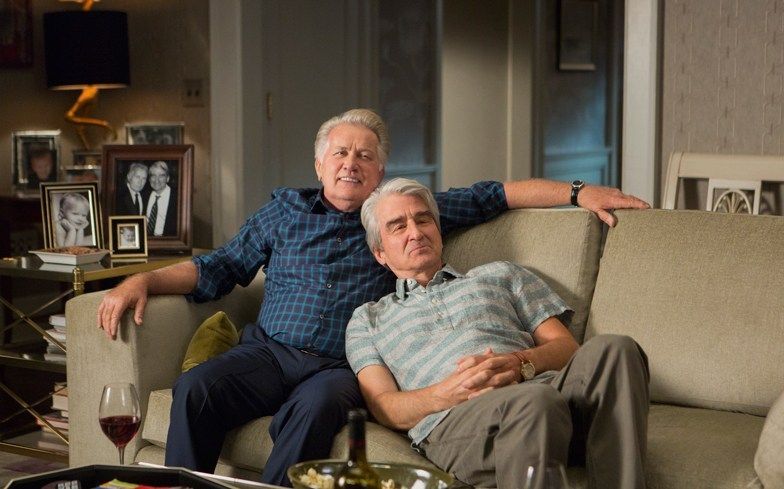 The fact that Robert and Saul get the courage to come out at the age of 70 shows that there really is no expiry date on love and courage. Yes, one does wish that no one has to ever hide their true self. However, if such a situation arises, Robert and Saul should be remembered as inspirations.

2. People can surprise you if you give them a chance

The story begins with Grace and Frankie expressing their clear dislike for each other. However, as the plot progresses, the two characters find their strength in each other. Grace’s strong will often helps Frankie take tough decisions, while Frankie’s free spirit helps Grace live in the moment.

3. Some people are not your ‘forever’ 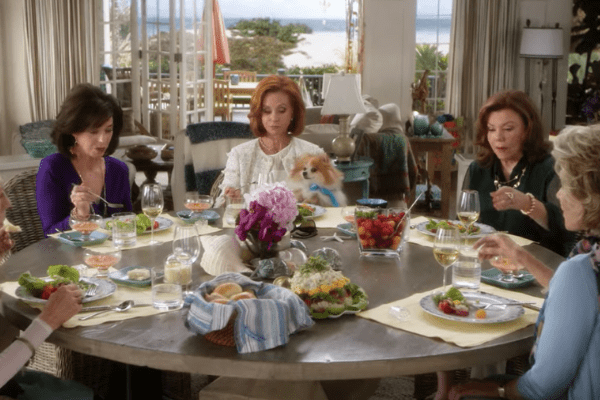 Grace Hanson enjoys her high society friends with a dash of gossip and a lot of fake laughter. However, when her life turns upside down, she realises that she has become the topic of gossip for the same group of friends.

4. Blood relations are not always #goals 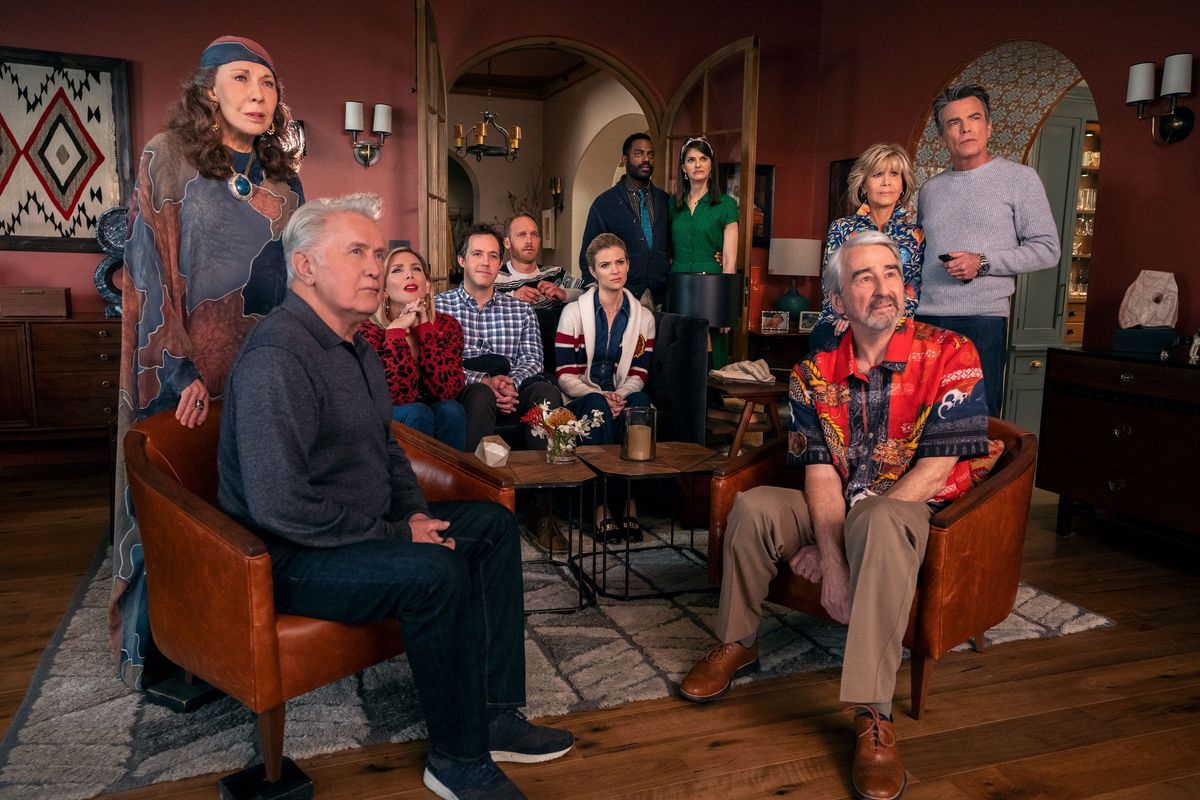 They say blood is thicker than water. Sure! But life has its ways of surprising you by throwing in an occasional outsider in your life who banishes your sorrows forever. Grace and Frankie, Frankie and Briana, Frankie with her sons Bud and Coyote, and Mallory and Coyote are just some examples of such relationships in the show. 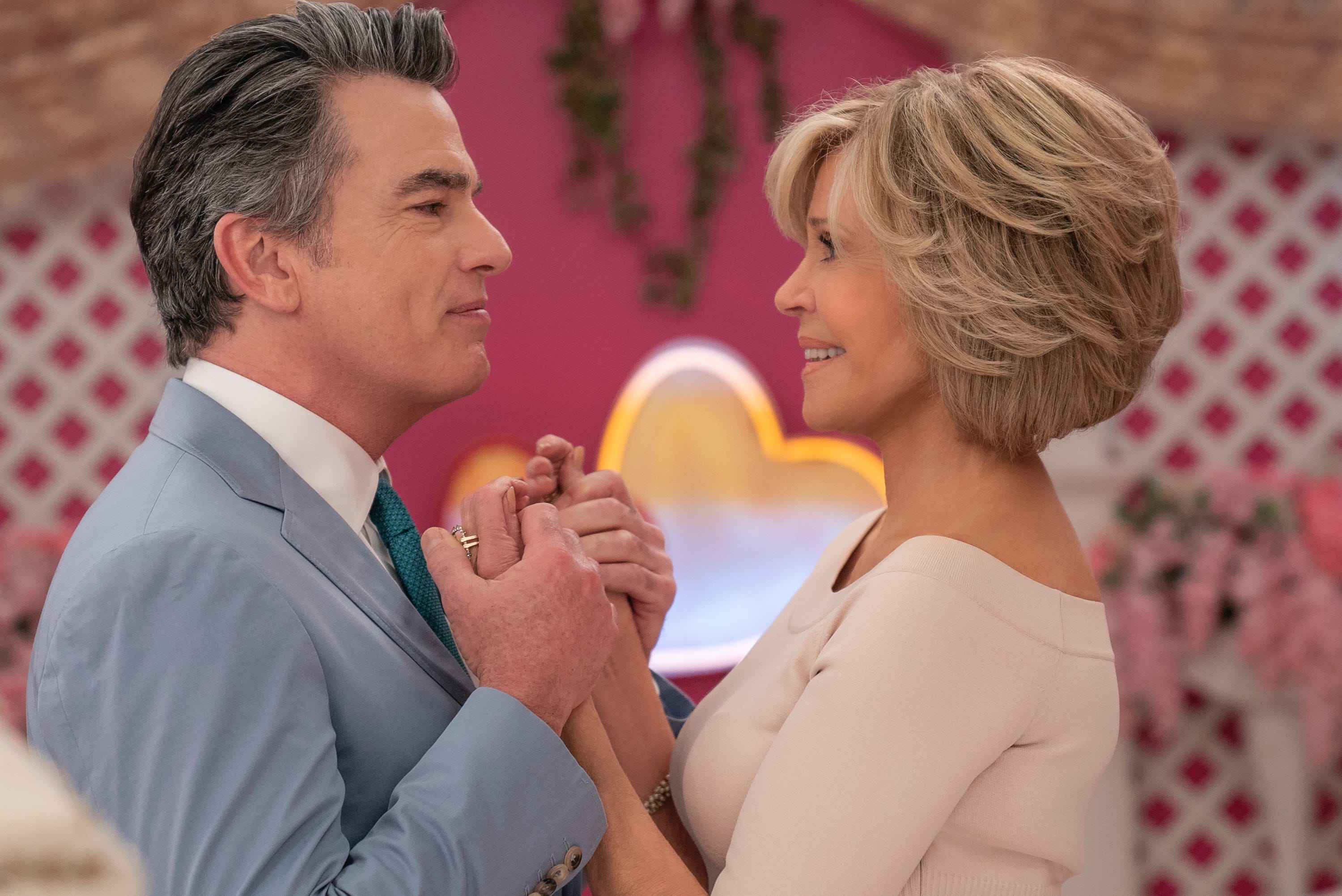 Most of us start freaking out as we hit our late 20s. The fear of getting closer to the big ‘30’ is massive and it cannot be downplayed. And then to think of beginning your life again at 70 and finding love? Ah! The fears, however, are soothed as we witness Nick sweeping Grace off her feet after she expresses her fear of him dumping her when he finds out how old she really is! *insert big hearts here*

6. You’re never too old to realise your dreams

7. Your sexual desires don’t fade as you age

Most people cringe for weird reasons when they see older women openly expressing their sexuality. Most sexual product companies, too, target only younger women because apparently, older women don’t have sex! But Grace and Frankie open your eyes to the reality of just how crazy that idea is.

Grace and Frankie is a show about two older women but it is a show that everyone needs to watch. It teaches you some very valuable lessons about ageing and how it’s mostly just a barrier in your mind.

Your Horoscope For August 24-30: Relationships, Work, Life, And Everything In Between

Curd For Hair Care: Here's Why And How To Use This Magic Potion

Curd For Hair Care: Here's Why And How To Use This Magic Potion