Criminal Justice Behind Closed Doors: A Gripping Show You Will Definitely Binge Watch

If you’re looking for a good crime show, with a few twists and turns, the second season of Criminal Justice, titled Behind Closed Doors, may be right up your alley. However, the show has several plotlines, including suicide and sexual assault, which might be disturbing for some viewers. Read our review to know more about whether or not the show is worth watching. 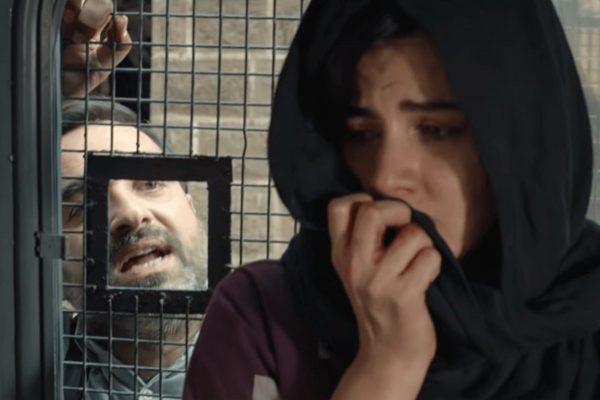 One of the first things you notice about this show, and perhaps the biggest draw, is the super strong cast, including Deepti Naval, Mita Vashisht, Ashish Vidyarthi, and Shilpa Shukla. Shining bright among the stars is Pankaj Tripathi, who is a class apart when it comes to immersing himself in a character.

The pace of the story is established in the first episode when Anu Chandra (Kirti Kulhari) stabs her husband Bikram (Jisshu Sengupta), a popular lawyer with a strong support system, while he tries to rape her. What makes the case particularly intriguing for the police is Anu Chandra’s lack of any attempt to escape or defend herself and Bikram’s suspicious behaviour just before he is stabbed by his wife. As the story progresses, the name Behind Closed Doors becomes more and more apt and not just for the Chandra family.

This isn’t a regular whodunnit but Kirti Kulhari and Pankaj Tripathi keep you on the edge. Even though you think you know what has happened, the show slowly and steadily unravels layer upon layer of the story behind the attack. However, it falls a bit flat in the end because the big reveal is kinda obvious by the seventh episode in this 8-episode series. 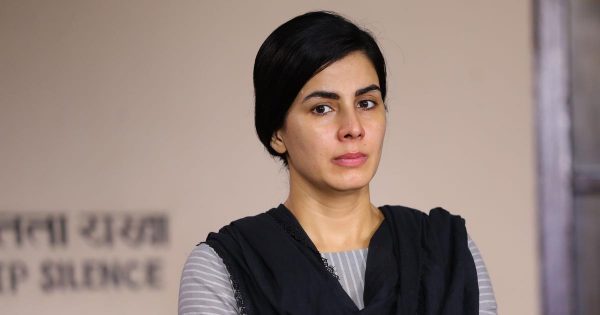 The show touches upon various topics — marital rape, domestic abuse, gaslighting, mental illness, the conditions of jails in India, the misogyny that permeates several aspects of our lives on a daily basis, the harmful yet socially acceptable dynamics we see regularly in marriages where the wife is held inferior and is almost dehumanised, and damaging media trials, an issue more relevant now than ever before, at least in India. As these issues are talked about in the show, you will feel uncomfortable and that perhaps is the intention.

Another shining star in the series is Khushboo Atre, who deserves special mention here. Her character seems like someone you might ignore at first but very soon, Ratna becomes endearing and a joy to watch. At some point, you look forward to the storyline between Madhav Mishra and his wife Ratna for their light banter which is a relief in such an intense, disturbing story.

Watch Criminal Justice: Behind Closed Doors for its stellar performances and a gripping watch till the end. Now streaming on Disney+ Hotstar.

#EveRecommends: 15 Christmas Movies On Netflix To Bring In The Joy

Coolie No 1 Review: A Thin Coat Of Fresh Paint On A Rusty Old Story

Coolie No 1 Review: A Thin Coat Of Fresh Paint On A Rusty Old Story