The Big Day Review: Two Hours Of An Indian Bride’s Pinterest Board Coming To Life

Collection 1 of The Big Day showcases the stories of six engaged couples and their grand weddings. If you’ve ever planned a desi wedding, this show is your Pinterest board coming to life. The wedding destinations too are gorgeous. Whether it’s Bishangarh with the historic Alila Fort in the background, the majestic Tijara Fort, or the most gorgeous sandy beaches of Chennai, the wedding locales in this show will leave you in awe. However, what is apparent from the very beginning is that The Big Day is one long advertisement for the Indian wedding industry. 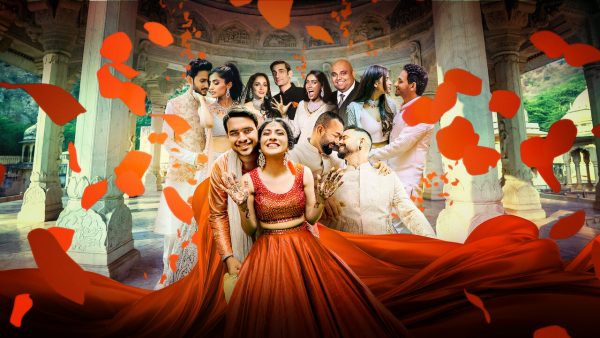 All the weddings here, of course, have their own stories behind them. A concept made popular by The Wedding Filmer, every episode has the couples narrating their history, their families talking about them, and their friends saying how great they are. Don’t dwell on these moments too much because it’s what’s happening in the background that is the most interesting.

The Bishangarh wedding had a beautiful theme of sustainability and local sourcing to it. The Chennai wedding was about touching the very limits of opulence (for a non-Ambani wedding, of course). The Delhi wedding was about several different cultures coming together to celebrate. But the most heartwarming of all was the Goa wedding of Tyrone and Daniel. After all, it is about time that series about Indian weddings started normalising same sex weddings. 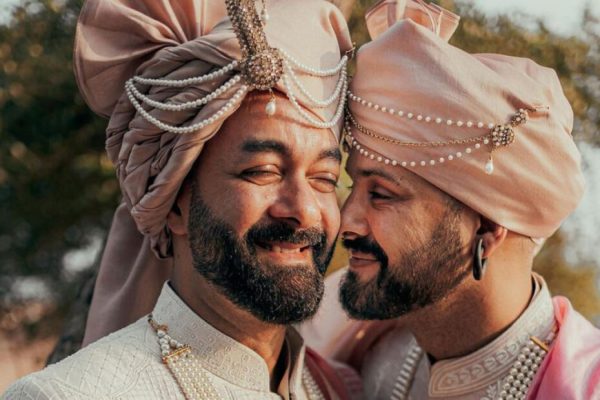 What we did not expect in The Big Day was its feminist moments. There wasn’t just one bride who rejected the whole idea of kanyadaan and other sexist rituals and traditions which have no place in the 21st century. Another twist in the big, fat Indian wedding story we did not see coming was the casual way in which a bride earning more than her groom was mentioned. Instead of being swept under the carpet as something to be ashamed about, this factor was celebrated albeit for less than a minute.

Related: Why Do We Still ‘Give Away’ Brides As A Ritual At Weddings?

Look, there is nothing earth shattering about this show and parts of it may bore you too. But if you love Indian weddings and love to see the grandeur of the richest weddings in the country, you will enjoy this show for its gorgeous visuals. It’s like watching one long wedding video, but it’s super pretty so it’s worth it.

The Big Day is streaming now on Netflix.

I Found The Exact Location Of Your Soulmate, Based On Your Perfect V-Day Gift