Review of Evil Eye And Nocturne, The Next Two Thrillers In ‘Welcome To The Blumhouse’

The second and final two movies in the Blumhouse series were released on Amazon Prime today. After seeing the first two movies, I wasn’t too sure what to expect from the new releases, Evil Eye and Nocturne. Somewhat spooky, ominous, and following the theme of psychological thrillers, both the movies had a different catch to them. Slow-paced and with concepts that were definitely very engaging, here is the review of Evil Eye and Nocturne.

Related: Review Of Black Box & The Lie: The First Two Thrillers In ‘Welcome To The Blumhouse’

A superstitious mother and a reincarnated ex: Evil Eye 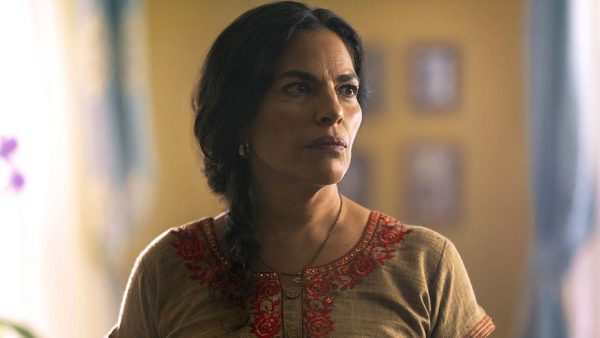 Evil eye or buri nazar is a term every Indian mother believes in her heart. And Usha is no different from those mothers. Since her 28-year-old daughter Pallavi is nowhere near marriage, she thinks that there is some evil eye that has cursed her. Because what else could be the reason for a 28-year-old woman to be single? And when she gets the news of Pallavi’s younger cousin getting engaged, all hell breaks loose for Usha.

She finally decides to set Pallavi up with a guy who turned out to be a no-show at their date. But someone did show up, rather mysterious and totally charming. Rich, successful, loving, and good with babies, Sandeep is too good to be true, and Pallavi is head over heels in love with this man. But when she breaks this news to her mother, Usha has a feeling that something is wrong. Even though Sandeep ticks all the boxes, Usha is just not convinced. With Pallavi’s growing dependence on this man, Usha starts to relate things to her own past and a toxic ex whom she killed and is now back for revenge.

Every single actor played their role to perfection in this movie. The paranoia, tension, and vivid flashbacks were something that will keep you stuck to the screen. But somehow, as the story unfolds, it gets too predictable…till it isn’t anymore. I’m pretty sure I’ve developed a love-hate relationship with this movie, but you should definitely watch it. 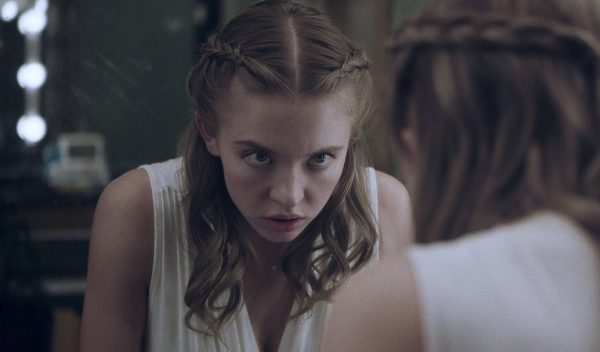 We all know how the tale of two twins can turn out if they are competing with each other and one is simply superior? Well, twin sisters Juliet and Vivian are both students of an elite arts academy and brilliant pianists. But even when Vivian’s technique and speed are far worse than Juliet’s, she is still considered and treated as superior. And this was just the tipping point for Juliet who steals her sister’s piece and performs it at the audition for Juilliard, the dream music school. But once again, Vivian steals the show and gets selected for a major concert. This causes a rift between the two sisters and pushes Juliet to a dark and spooky path.

When Moira, another brilliant student and pianist who is better than Vivian, dies by suicide, everything takes a quick turn. And when Juliet finds Moira’s musical notes, she knows she will go to any extent to beat her sister. But what she ignores are the strange illustrations and haunting pieces of music in the notebook. With her increasing perfection and performance, she starts drifting away from her friends and her sister, turning them all into enemies. With jarring flashes that take her away into ominous and haunting scenes, her character starts changing, but only for the worse.

With a Black Swan vibe and terrific pieces of transition, the movie finds a slow and eerie way to move ahead. But it does seem unnecessarily stretched to reach an obvious conclusion. A shorter run time would have been way more effective for the story of Nocturne.

Related: The Haunting Of Bly Manor Review: Not The Jump-Out-Of-Your-Seat Horror You Might Be Expecting