Abusive language, constant control, and clinginess are some major red flags in a relationship. If you see these, EVACUATE THE BUILDING! But not all red flags come walking up in all their glory. Sometimes, they come disguised as little things that you tend to ignore. We scoured through Reddit to find more about the little red flags that are signs of worse things to come. Here are the small things that Redditors think are major red flags in relationships…and we agree. 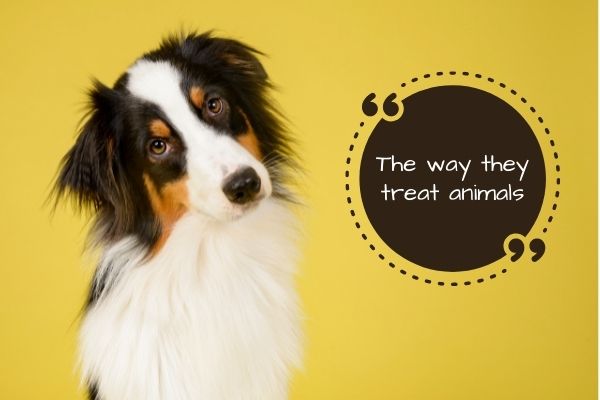 For No-Professional-620, mistreating animals is a huge red flag. While nobody is obligated to love animals, no one has the right to abuse them either. It’s totally okay if animals are not someone’s jam, but if you have a partner who gets some sort of thrill out of making an animal miserable, run for the hills. 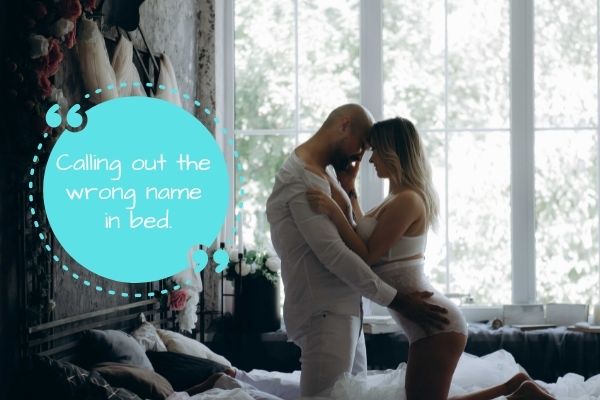 Thinking about your ex and calling out their name in bed are two different things. According to Kindheartedbigmouth, calling out someone else’s name in the throes of passion does not bode well for your relationship. 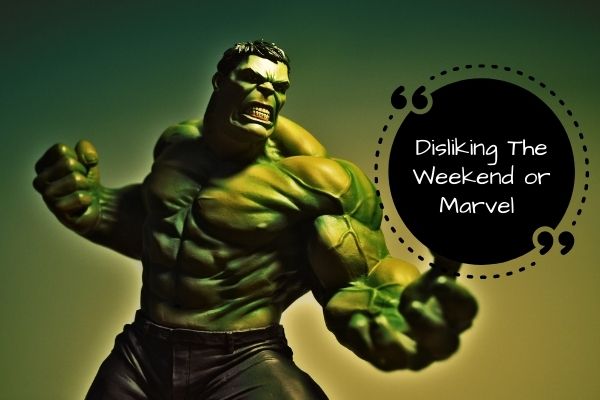 Amongst other major red flags like being a narcissist, ignoring boundaries, and being disrespectful, Leather_Ad_7400 also adds their own personal red flag — disliking The Weekend or Marvel. In all fairness, anyone who can’t appreciate the complexities of MCU needs to be taken with a grain of salt. 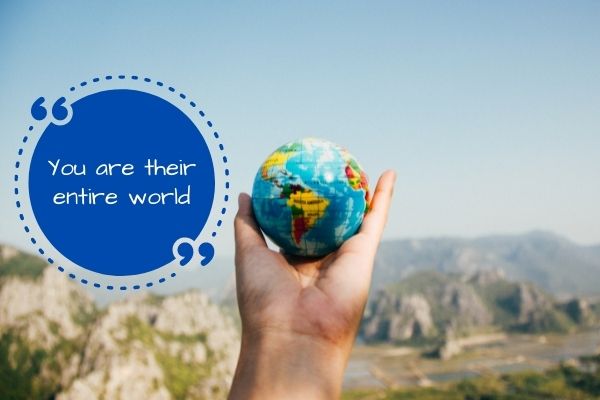 whiskey_sarcasm shares what they think is a red flag. “You are their entire world…like they behave in a manner that they can’t live without you…” You don’t have to be the sun, the moon, and the stars for somebody. Frankly, that’s a bit excessive. It’s better to just be loved unconditionally. 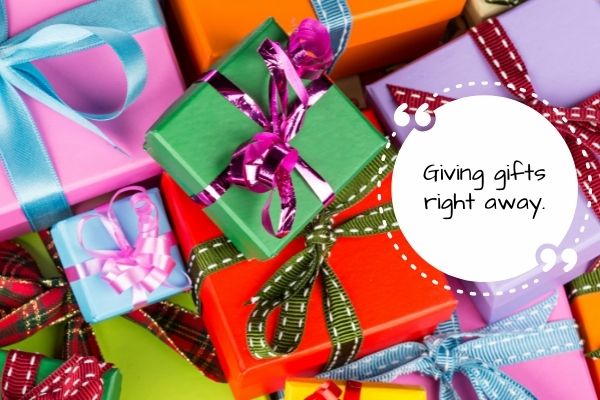 norby2 says that “Giving gifts right away. Or asking your address so they can send one” is a huge red flag. That’s the beginning of love bombing. While receiving gifts occasionally is a nice gesture, know that anything in excess is bad for your health. 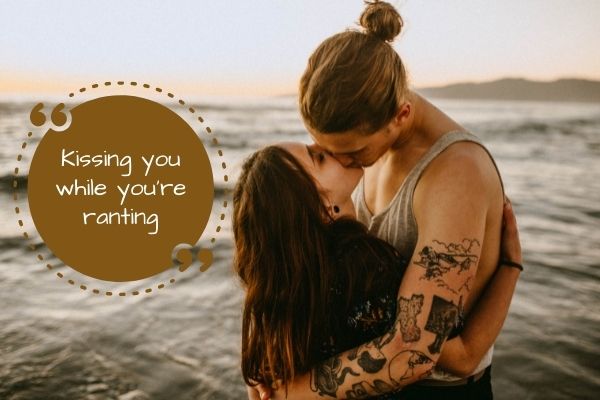 At some point, all of us wanted a movie-like romance. But not everything that happens in movies is something to aspire for. On the topic of red flags, shoulderhurts65 says, “Someone kissing you while you’re ranting. Yeah, it’s all cute in movies, but it’s really just them shutting you up.” Another Redditor, uhohoreolas added, “My boyfriend did this when we had only been dating a few months and I immediately started crying because I felt like I had bothered him by talking too much. He apologised profusely and said he thought it would help me feel better.”

7. Gossip king or queen is a total no 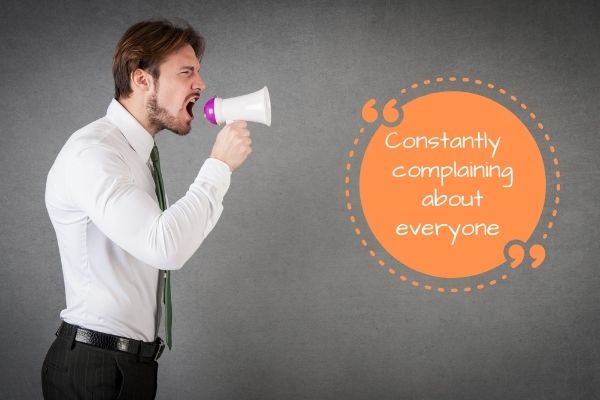 RamenNoodles620 added their two bits to the conversation about red flags. They said, “Constantly gossiping, bitching and complaining about everyone in their life. As your SO and partner, of course, you will be the main person they vent to and talk to. However, it should not always be negative. If everyone that person meets is terrible, maybe it’s not everyone else with the problems.”

8. No hobby? No relationship 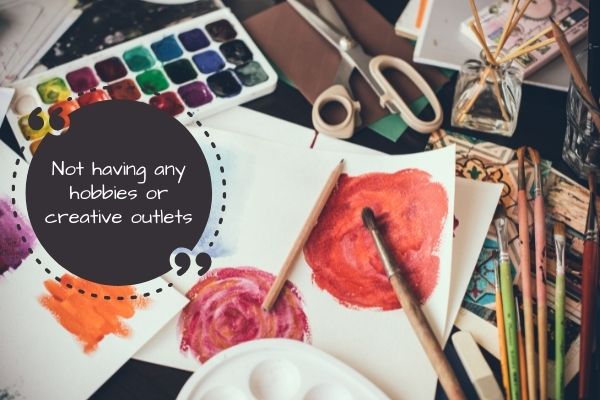 uhohoreolas shares, “Not having any hobbies or creative outlets. I’ve watched my younger brother (25) become a serial monogamist because he invests his whole self in whichever girl he’s dating and kind of just makes the relationship his hobby. So, when inevitably hardships arise, he just loses interest and moves to someone new. He views relationships as something to occupy his time or to fulfil his life instead of as a partnership that should be worked on.” Your entire life shouldn’t revolve around your partner. You should have your own interests and hobbies. You should be able to make yourself happy. And if anyone says you are their hobby, that’s a red flag and you should dump ’em.

9. Small talk is a crucial part of a relationship 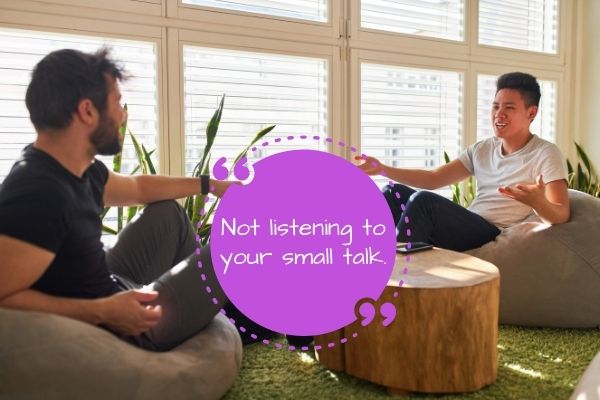 2ojosMoros adds, “Not listening to your small talk. If you’re a chatty person, then yeah, they probably can’t keep up with everything you say. But if they have no recollection of some pretty vivid, memorable things you’ve said, I’d say it’s a bad sign. Either they don’t share your interests or they don’t care about you enough to pay attention. I suppose I’d make an exception for someone with ADHD.” 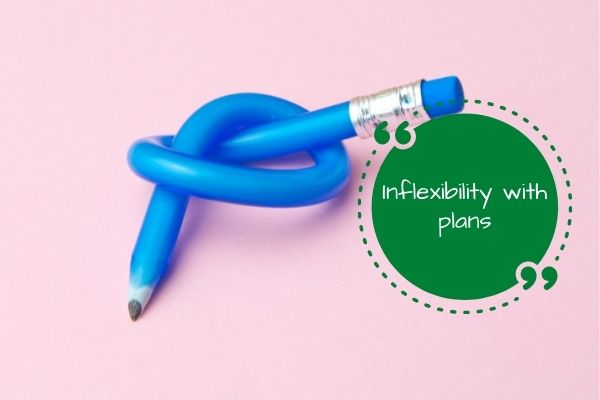 Plans are made to be followed through, but sometimes, life gets in the way. Notmiefault shares, “Inflexibility with plans. If someone acts like the world is ending because you want to move your date back an hour, or go somewhere else, that can be an early sign that you’re dealing with serious control issues. Don’t get me wrong, it’s a whole different problem if you’re super flaky and always changing things last minute, but if someone makes a big deal out of your suggesting a minor alteration to plans the first time you do it, that’s a huge red flag.” 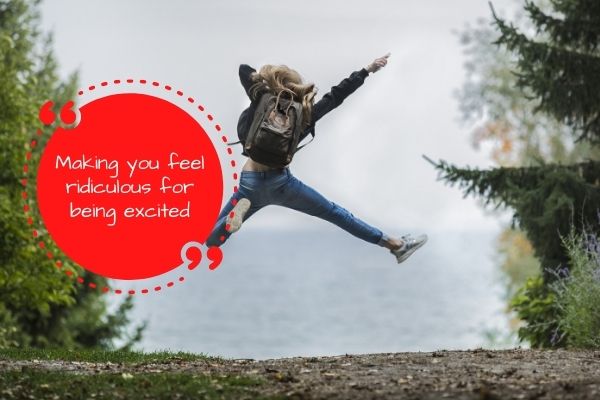 Related: What Is It Like Having Sex For The First Time: Redditors Have Stories To Tell

Kourtney, Kim, Or Khloe: Take This Quiz To Find Out Which Kardashian Sister Is Your Personality Twin

Bhool Bhulaiyaa 2 Review: The Horror Comedy Is Like A Ferris Wheel With Many Highs And Lows

Aunty Eve At Cannes: Helping Deepika, Babysitting Aaradhya, Rishtas, And So Much More

7 Mohanlal Movies That Will Spice Up Your Watchlist This Weekend