‘Outsider’ Rajkummar Rao Turns 38: Here Are 11 Of His Most Iconic Roles

Born in Gurgaon on August 31, 1984, Rajkummar Rao is an Indian actor who entered the Indian film industry with a bag full of talents. As one of the ‘outsiders’ in Bollywood, Rao proved his mettle with every role he played. Over the years, we have witnessed him evolve into an exceptional artist with multiple dimensions to his creativity. He made his debut in 2010 with a small role in Ram Gopal Varma’s Rann. Soon, Rao got his next role in Dibakar Banerjee’s Love Sex Aur Dhoka. Even though his career didn’t really take off with his initial films, Rao’s talent was soon noticed for more characters. We’ve marvelled at him as Shahid Azmi, Pritam Vidrohi, and Nutan Kumar among others. As Rajkummar Rao turns 38 today, we take a look at some of his most iconic roles. 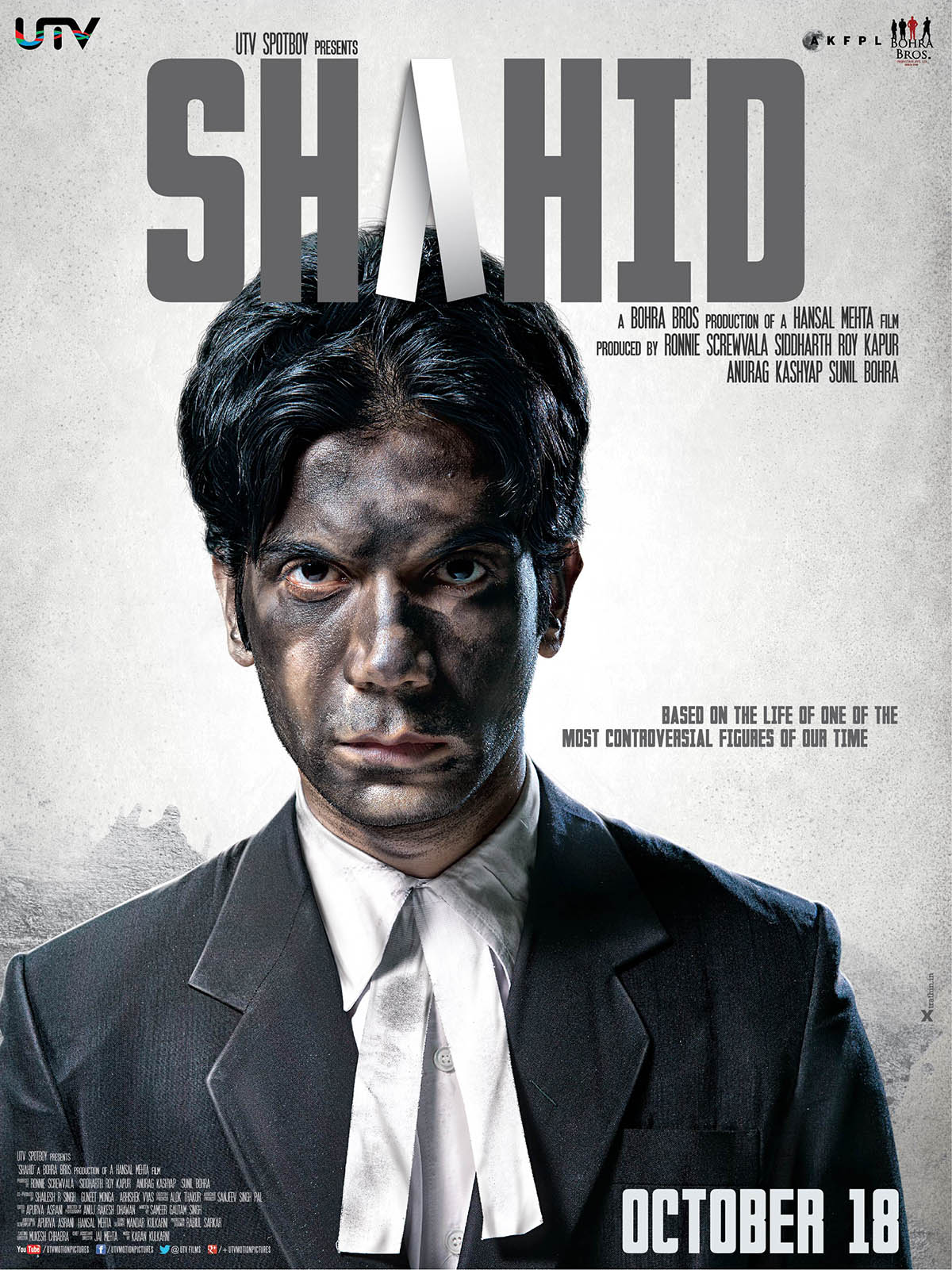 Shahid was a story based on the life of a lawyer and human rights activist Shahid Azmi. Rajkummar Rao plays the role of Shahid, a lawyer who fought several pro bono cases to defend people accused under the Prevention of Terrorism Act (POTA). In 2010, Shahid Azmi was shot by two gunmen in his own office where he died on the spot. 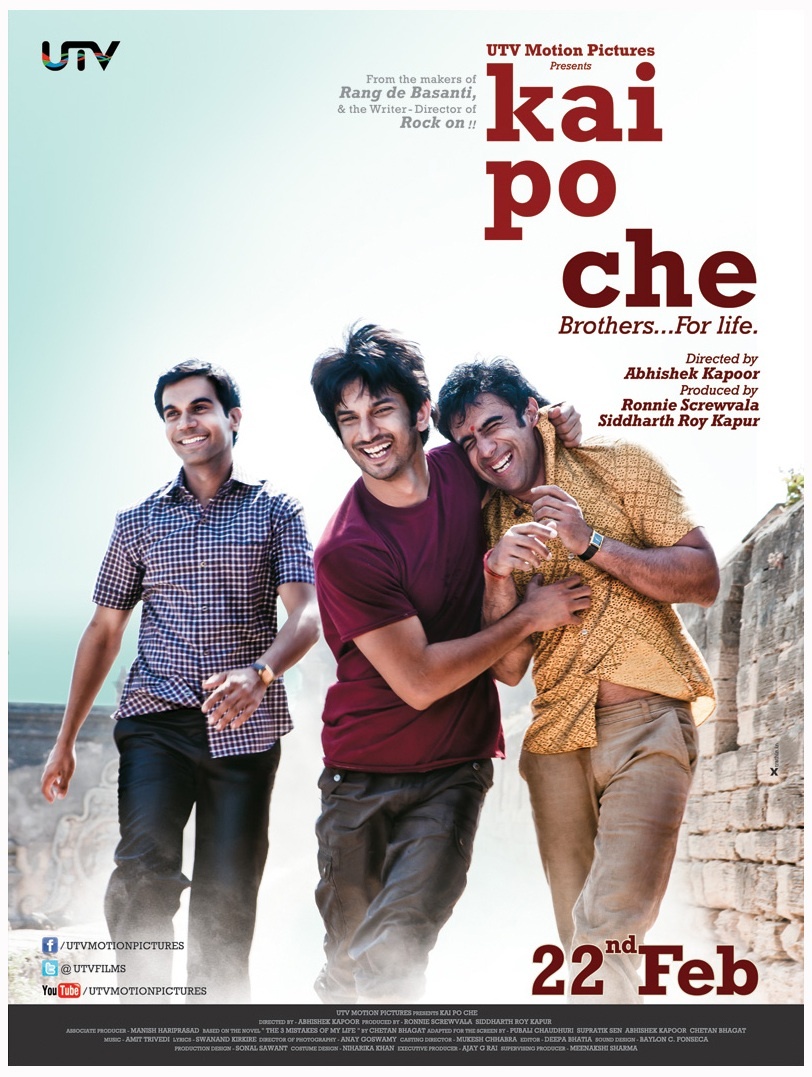 Kai Po Chhe! was the story of three friends, Govi (Rao), Omi (Amit Sadh), and Ishaan (Sushant Singh Rajput) who dreamt of setting up their own cricket club. However, the three find themselves in the middle of two major tragedies that struck Gujarat in the early 2000s — the Bhuj earthquake and the Godhra riots. 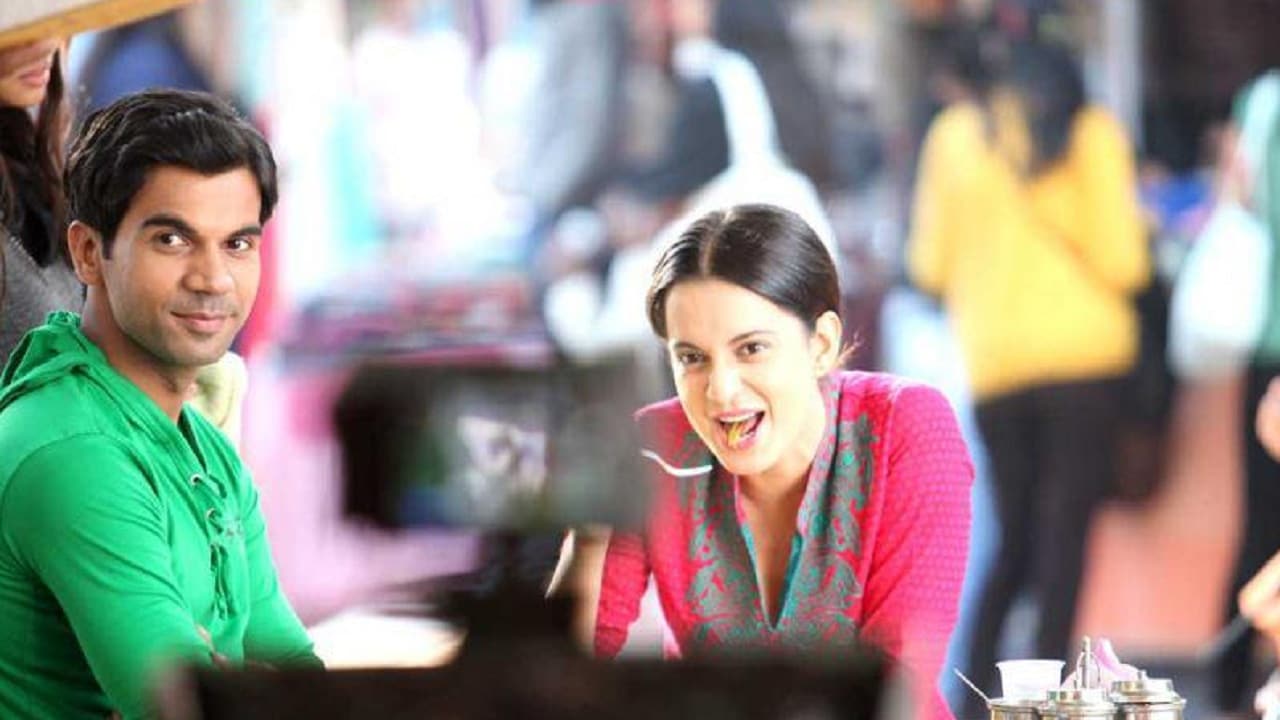 Although Rajkummar Rao had a supporting role in Queen, it was definitely one that needs to be remembered. Rao played the role of Vijay, Rani’s fiance who breaks up with her right before the wedding.

Related: 15 Most Progressive Bollywood Films Of The Decade 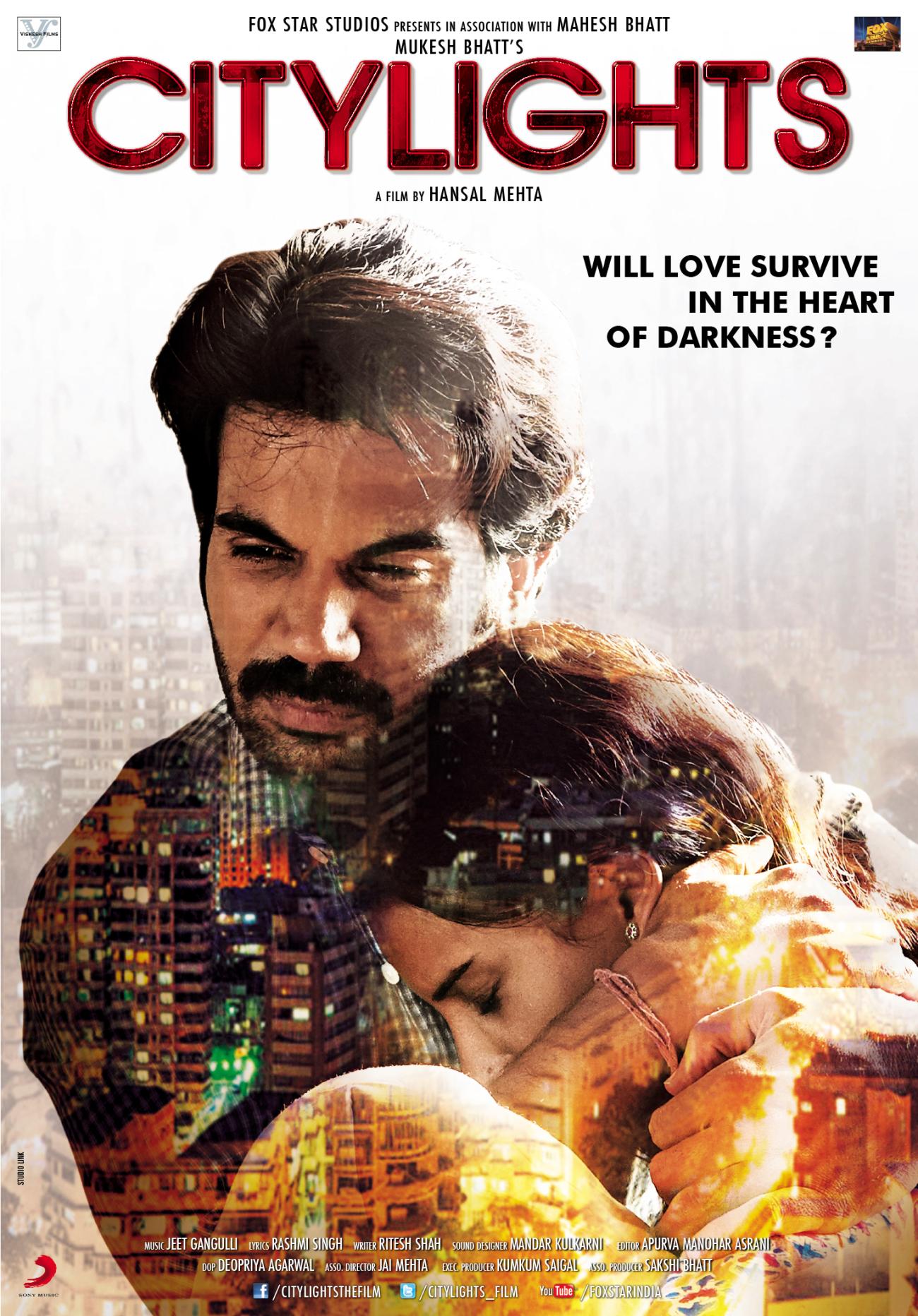 Rajkummar Rao really shone as Deepak Singh in CityLights. Rao played the role of an ex-Army driver who runs a garment store in Rajasthan but is struggling to make ends meet. He takes a gamble and accompanies his friend to Mumbai along with his wife and daughter. 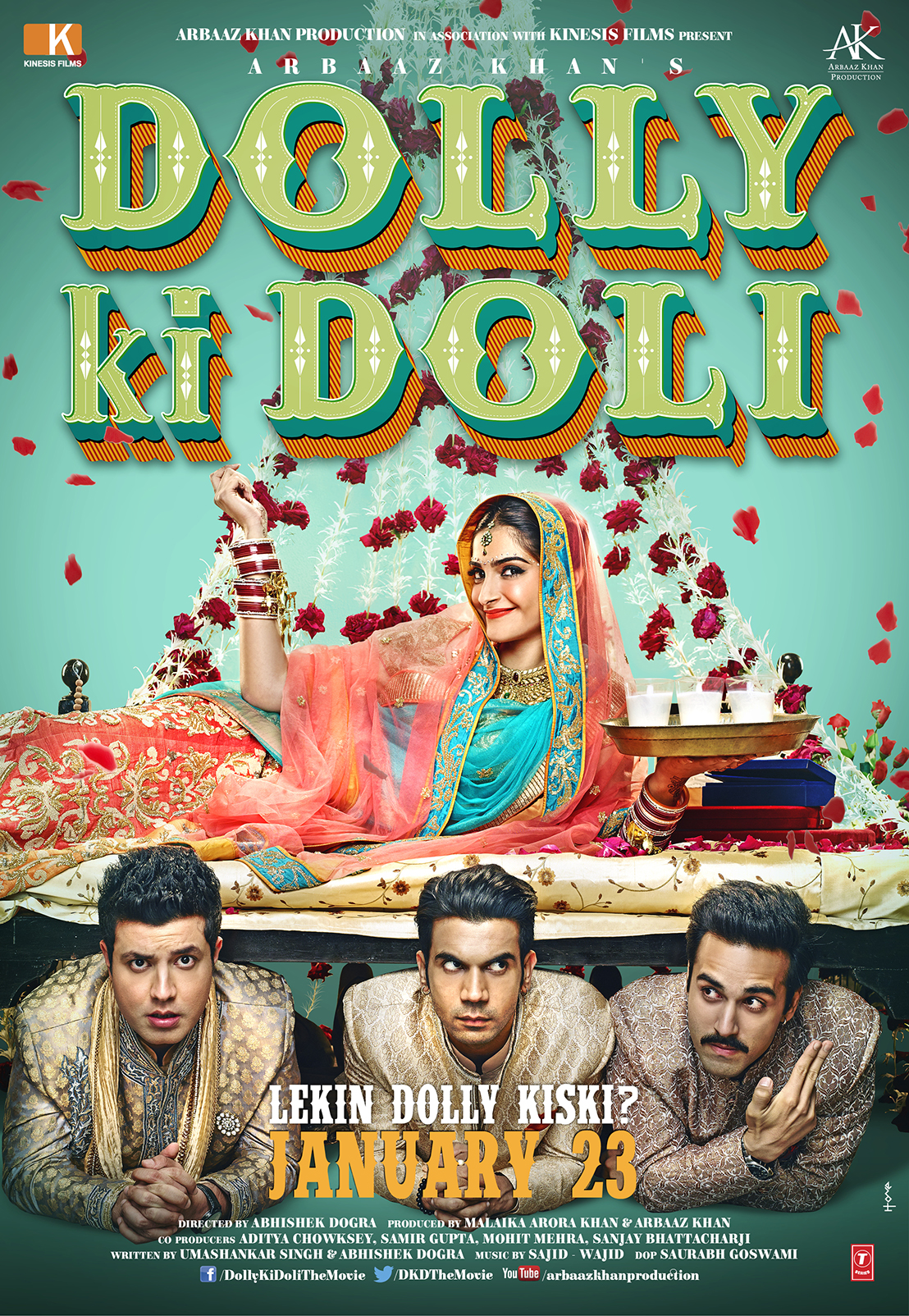 Part of a multi-star film, Rajkummar Rao stood out as Sonu Sherawat in Dolly ki Doli. He plays the role of the first husband of a con woman who marries men, robs them after the wedding, and runs away. 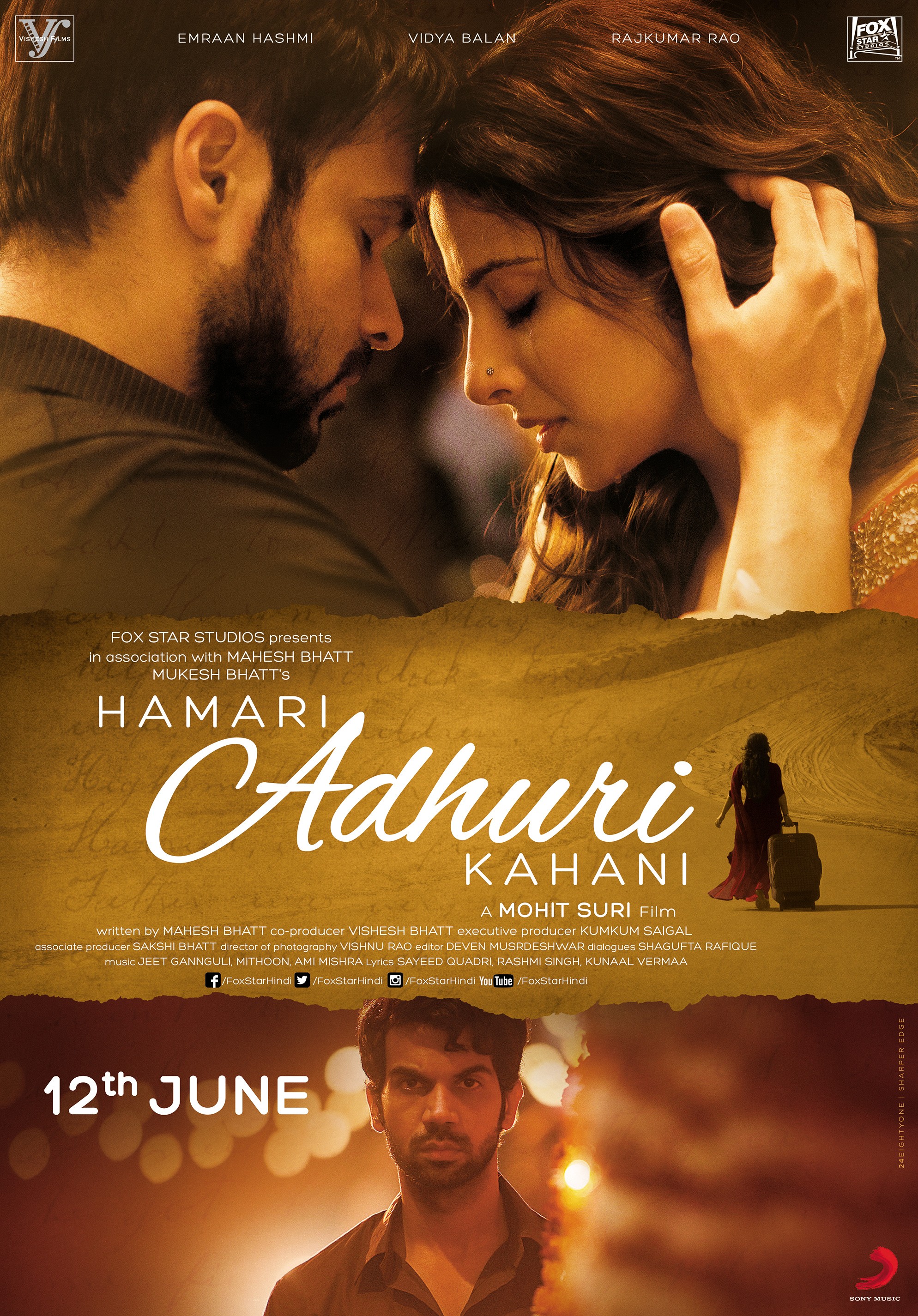 Humaari Adhuri Kahani was a love story between a married woman, Vasudha, and Aarav, a man she meets at her hotel. Vasudha’s husband, Hari, who has been missing for five years, is accused of having killed five journalists and being a part of a terrorist group. However, later in the film, it is revealed that Hari is, in fact, innocent. 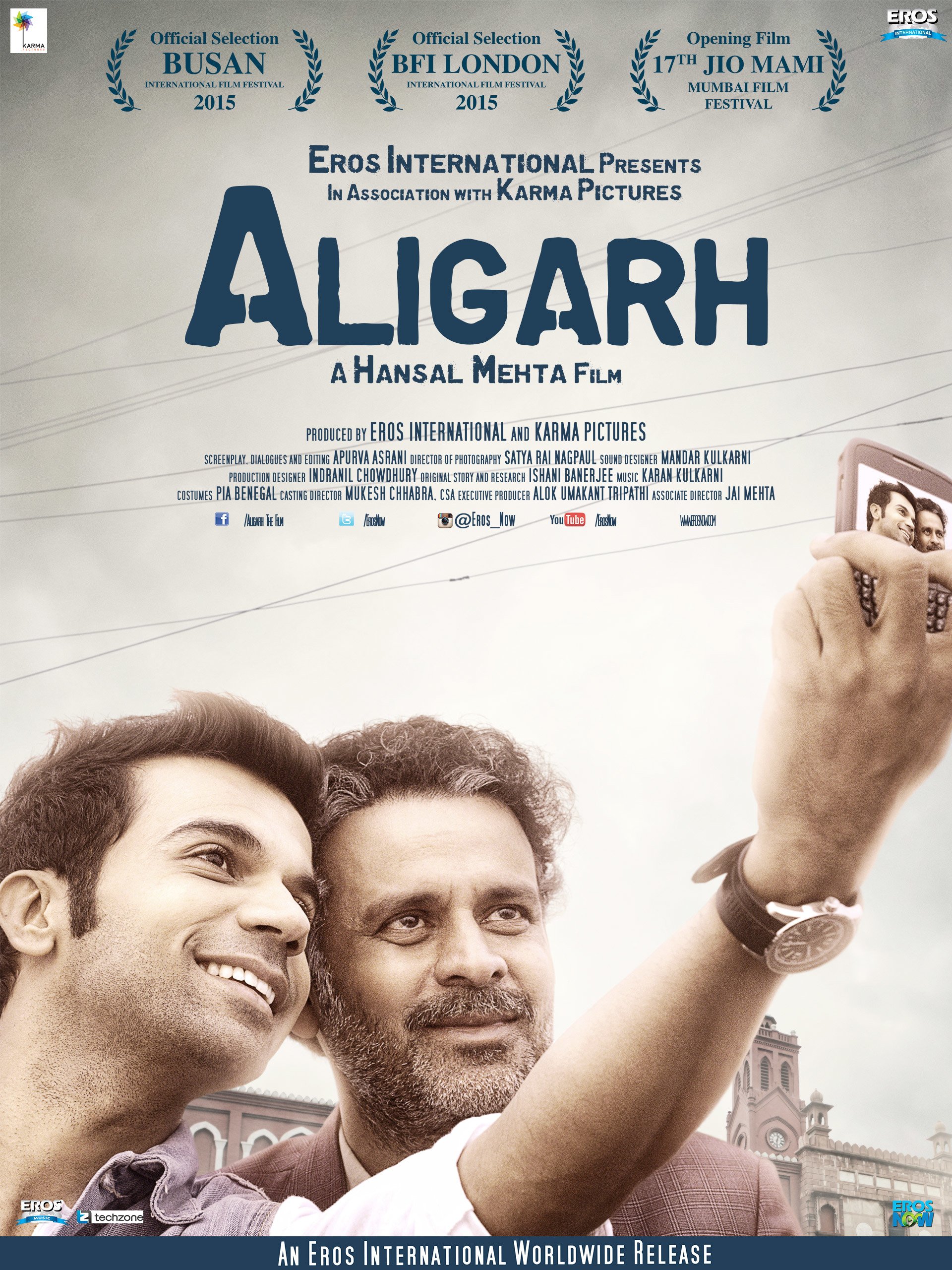 Aligarh is the true story of Ramchandra Siras, a professor at Aligarh Muslim University. Siras was suspended from his post on grounds of morality after a crew films him having sex with a male rickshaw puller. Rao plays the role of a journalist who understands Siras’ case and reaches out to him. 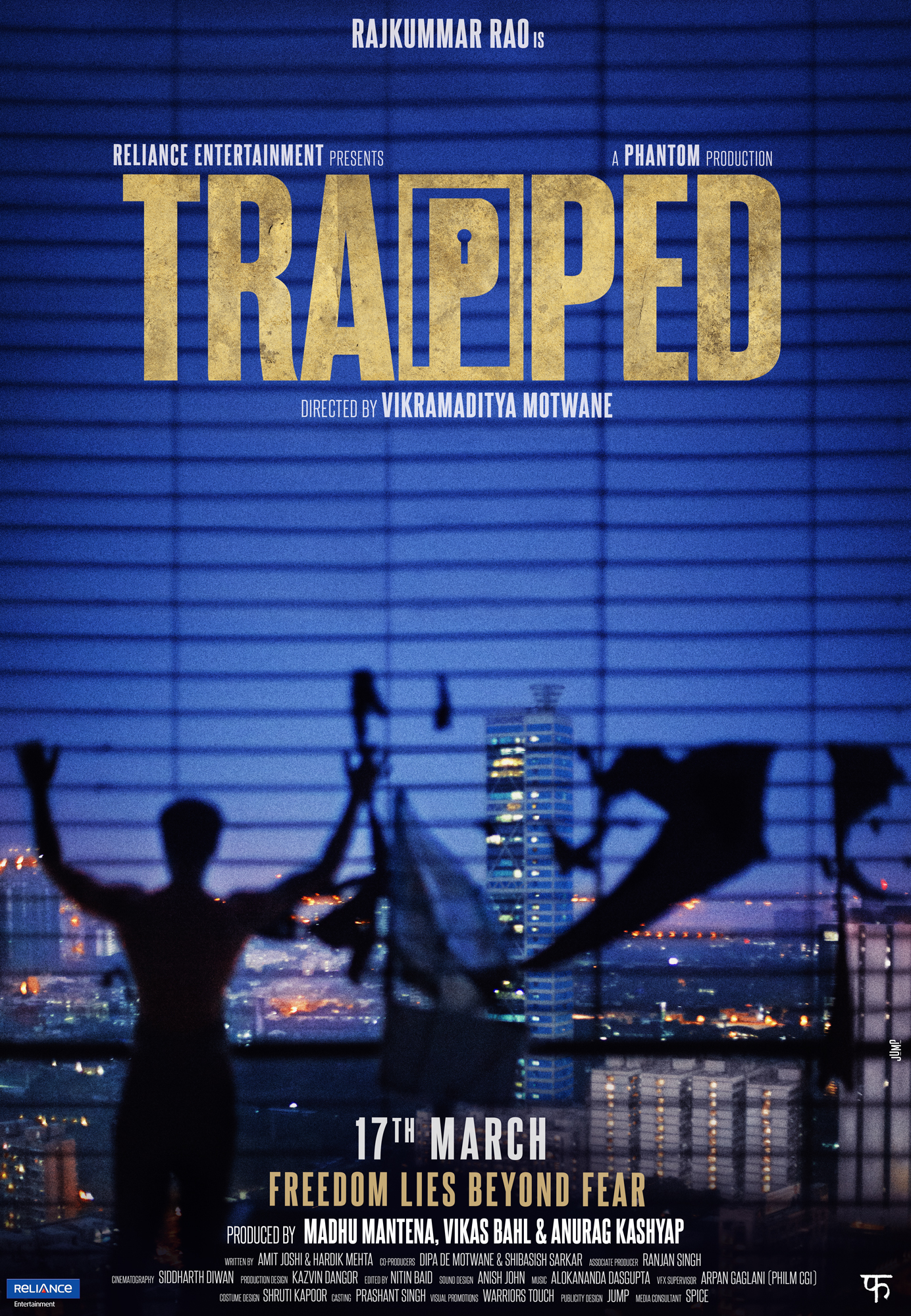 Trapped was a story that brought our busy lives and helplessness to the forefront. It was the story of a call centre employee, Shaurya, who accidentally gets trapped in his new home without food, water, and electricity for a week. 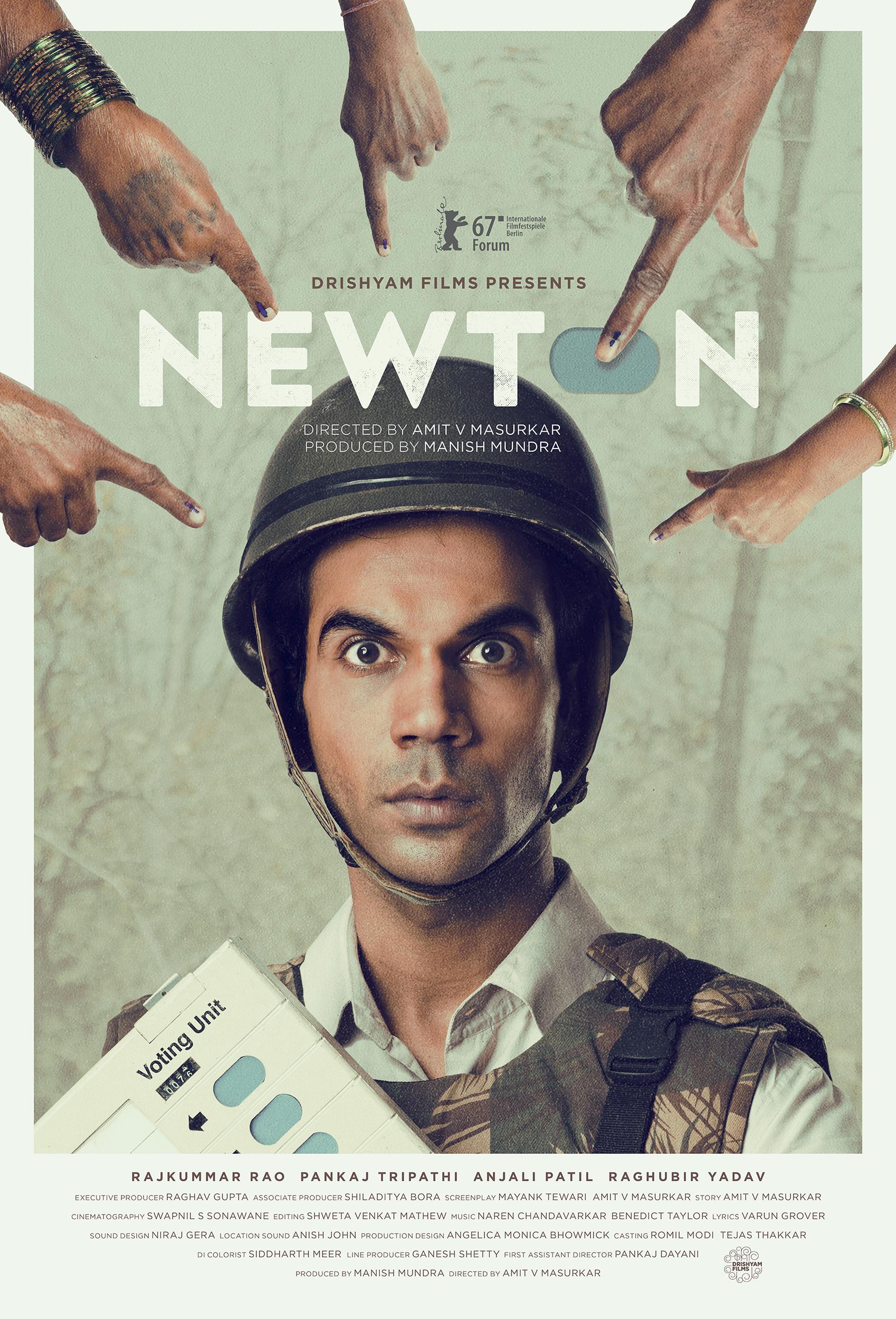 Rajkummar Rao played the role of Nutan “Newton” Kumar, a new government employee who is sent off on election duty to a Naxal-controlled area in Chhattisgarh. Despite various obstacles and hindrances, Newton manages to get the job done in time. Rao won several awards for the role while the film won a National Award. 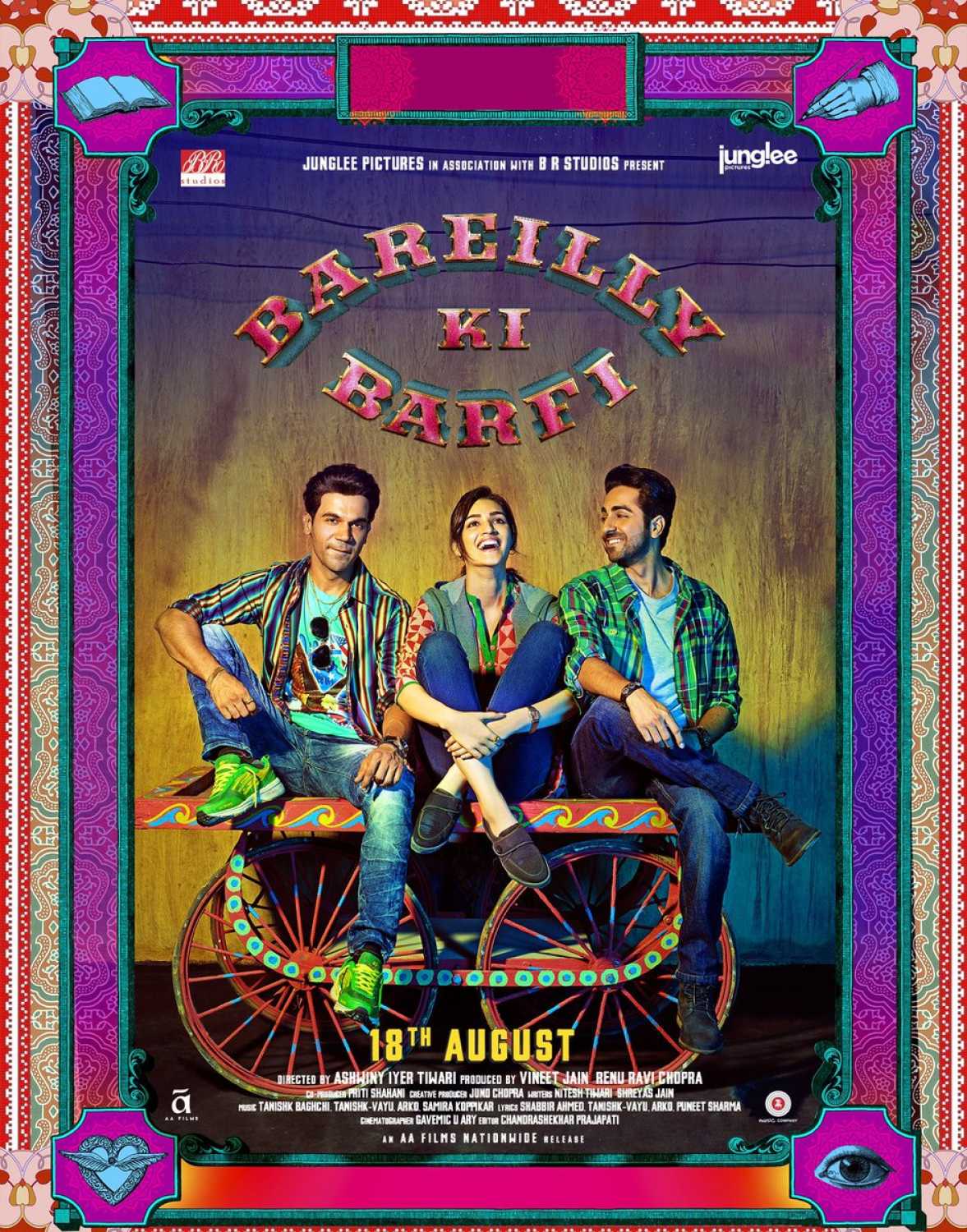 Pritam Vidrohi is perhaps the most loved character played by Rajkummar Rao. He plays the role of Vidrohi, a friend of the author, Chirag Dubey, who had published his book using Vidrohi’s name. He is then used to trick Bitti, Dubey’s love interest, into falling in love with him. 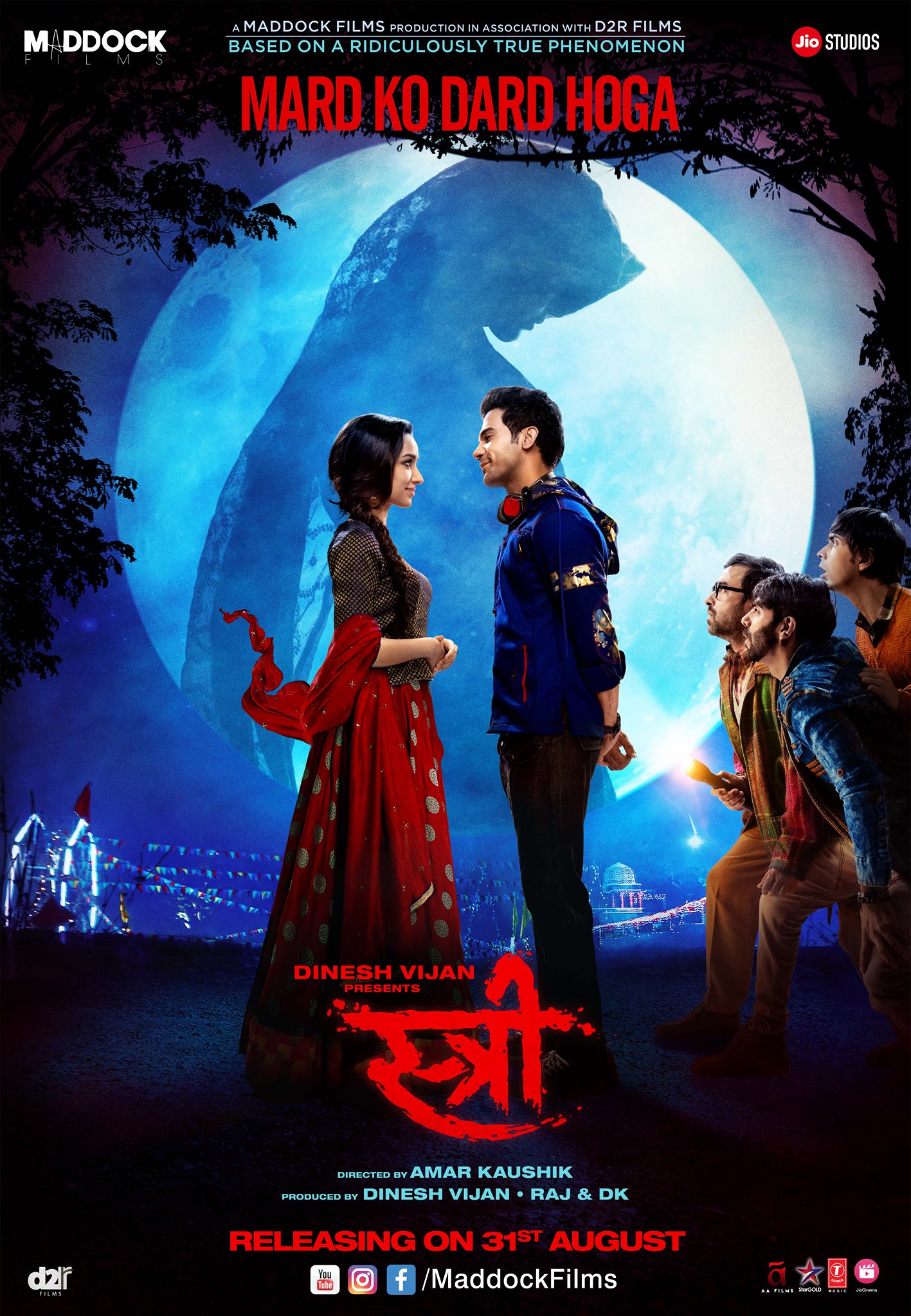 Stree was an Indian horror comedy film on the Indian folk legend of a witch who abducts men and leaves their clothes behind. Rao plays the role of Vicky, a ladies’ tailor who falls in love with a mysterious woman who only visits annually during Durga Puja.

Empowering You Beyond Birthing: A Guide To Equal, Modern Parenting For New Moms And Dads