Laxmii Review: Here’s Every Reason Why You Should Not Watch The Film

Akshay Kumar’s latest film, Laxmii, has been at the centre of several controversies. First, the title of the film, written and directed by Raghava Lawrence, was frowned upon by a section of society for allegedly disrespecting Hindu goddess Lakshmi. Originally titled Laxmmi Bomb, the filmmakers had to then change the title at the last minute to Laxmii.

Apart from this, there are also demands to boycott the film for promoting transphobia.

What is Laxmii really about? 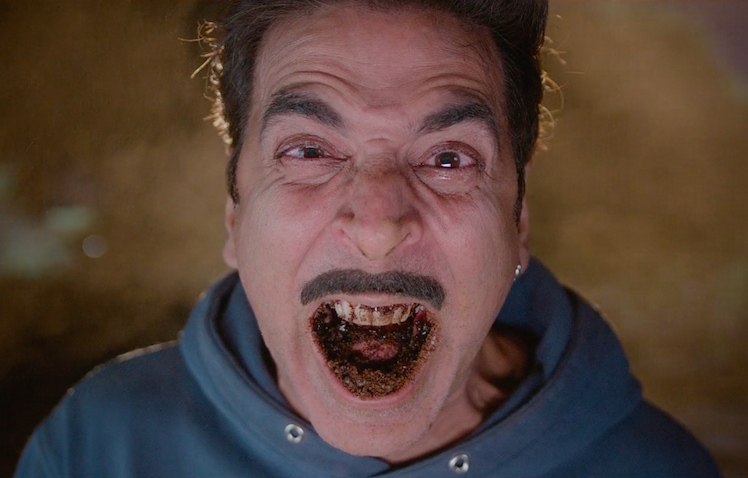 Laxmii is a remake of a Tamil film titled Muni 2: Kanchana that follows the story of the ghost of a transwoman who is now out to take revenge for her murder. Akshay Kumar and Kiara Advani play the role of Asif and Rashmi who have been disowned by Rashmi’s family due to Asif’s religious beliefs. After three years of marriage, the couple is finally invited over by Rashmi’s mother with the promise of her father forgiving them too. However, soon after their arrival, the family home is attacked by a paranormal spirit which takes over Asif’s body. What follows next is the family’s fight for survival with attempts at banishing the spirit.

What is wrong with Laxmii? 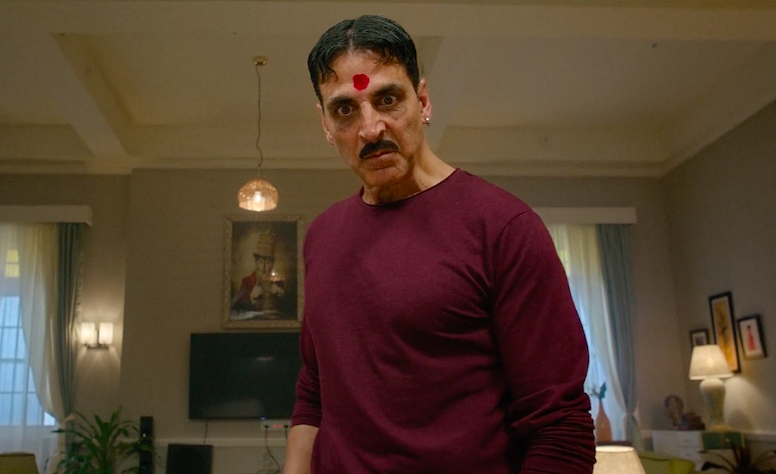 There’s really no polite way to say this — the film is terrible to its core. Akshay Kumar is undoubtedly one of the greatest actors our industry has but seeing him as Asif makes you question why you ever liked his films. We are told that Asif has a business in marbles but in his spare time, he works with an association that busts myths about ghosts and supernatural powers. His disbelief in ghosts is so strong that he often says, ‘Jiss din bhoot saamne aaya, uss din maa kasam chooriyan pehen lunga.‘ In baseball terms, that’s strike one.

Laxmii is a remake of a Tamil film but somehow, it feels like a Tamil film has simply been dubbed in Hindi. It doesn’t feel like a Bollywood film at all. Overacting and stupid dialogues would be an understatement. It was just like watching Rowdy Rathore all over again. In fact, I think they put a random song in the beginning because they probably knew that no one would sit through the entire film to watch that song with credits. If Burj Khalifa made you question your sanity, trust me when I say this, none of the songs or their purpose and placement in the film makes sense.

Look, I don’t question the motive behind making this film. I’m sure the makers had great intentions and they wanted to play their part in promoting equality for all. My problem is with the execution. No one here is unaware of the troubles the trans-community faces in our country. Legally, we may have added transgender as the third option in official documents, but have we evolved as a community to accept them as our equals? I wish I could say yes. A major part of the society still views trans people as those ‘with powers to curse’. And sadly, this is exactly what the film has shown. 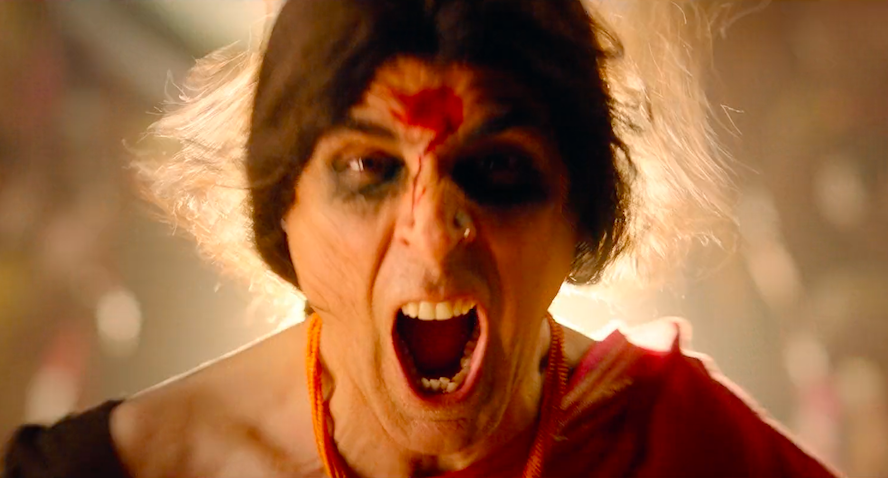 The ghost of a transwoman enters a man’s body to take revenge from the people who killed her and her family. One of the dialogues in the film goes, “Tumne toh kaha tha Laxmii ek aurat hai? Yeh nahi bataya ke kinnar hai? Jaanta hai kitna bada paap kiya hai humne? Agar inka shraap humein lag jaata, toh humaari zindagi narak ban jaati.” Did they really not see the multiple flaws while writing this dialogue? We cannot move towards equal rights for the trans community if our films keep pushing such mindsets forward.

Adding a dialogue at the end saying, “Humne male, female, transgender, aise naam dekar inko alag kar diya hai… jab emotions ki baat aati hai, sab ek he hain,” does not rectify all the rubbish shown in the film. Especially when the film is SO TERRIBLE that no one will actually have the patience to sit through it to watch this 10-second scene at the very end.

Boycott trends or not, I wouldn’t recommend wasting your time on this film at all.

Impress Your Desi Relatives With This Scrumptious Kachori Recipe