If you keep shrugging off your entrepreneurial dreams because someone said it’s too late, think again! A 79-year-old woman in Mumbai put this lockdown to good use and started a business from home. Mrs Kokila Parekh from Santa Cruz is now the proud owner of her business that sells her secret masala chai powder. Read on to know how it all started.

The conception of KT Chai Masala

Parekh lives with her son Tushar and daughter-in-law Preeti in Santa Cruz West. Like most Indian matriarchs, Kokila Parekh has been well known in her circles as the lady with magic fingers. Her guests would always praise her for her amazing cooking skills, especially her masala chai recipe. For years, Parekh had been gifting her flavourful masalas to her guests who often came back for more. However, with the lockdown in place, things changed for the better. 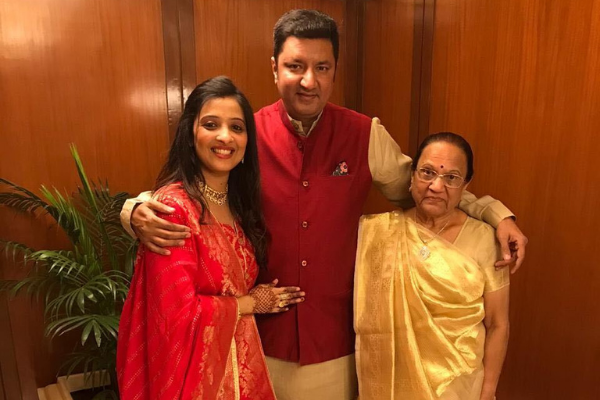 Related: Meet Harbhajan Kaur, The 94-Year-Old Entrepreneur With Her Own Besan Barfi Startup

In her usual routine, Kokila Parekh would spend most of her days visiting the temple, supervising in the kitchen, and visiting her relatives who lived nearby. With the ongoing pandemic, all her social outings were shut down, and Mrs Parekh was forced to spend all her time at home. Instead of getting bogged down, Mrs Parekh decided to start a business by selling her secret chai masala. She claims that the masala not only adds flavour to tea but is also amazing for boosting immunity and digestion.

She branded her business as KT Chai Masala, combining the initials of her first name and her son Tushar’s. He helped his mother with branding, sourcing, packaging, and shipping. At present, the packaging of all products is done by Kokila Parekh herself, along with three helpers, and they use packets designed by a third-party vendor. 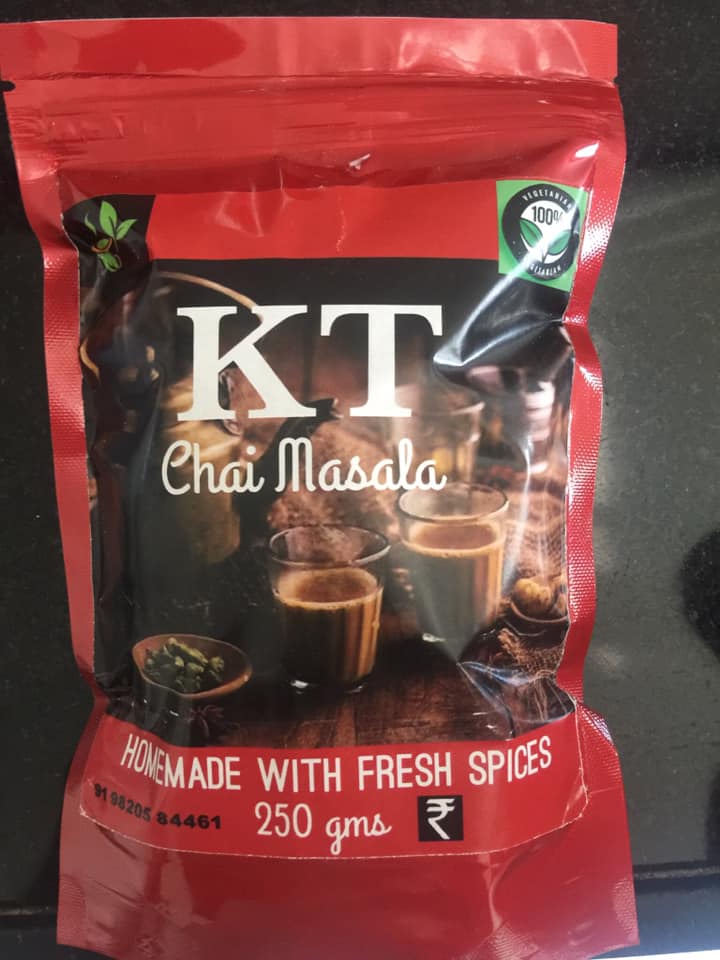 The KT Chai Masala has a shelf-life of six to eight months and can be purchased in packages of 50gm, 100gm, and 250gm, ranging between ₹150 and ₹625. Till now, Kokila Parekh has received 500 orders for her chai masala powder. If you’re a tea lover too and would like to get your hands on this amazing masala chai powder, you can place your orders via their Facebook Page or via phone by sending a message on 9820584461.

Related: Everyday Kitchen Ingredients To Spice Up Your Masala Tea At Home

Chic, Trendy, And Comfy: Co-ord Sets Are The New Work From Home Uniform

Your Horoscope For Oct 26 – Nov 1: Relationships, Work, Life, And Everything In Between

Chic, Trendy, And Comfy: Co-ord Sets Are The New Work From Home Uniform