Friends is a great show! At least that’s what we used to say till the early 2010s. Even though the last episode aired in 2004, people still cling to the memories of the show. While a lot of us have moved on from googling “Friends episodes”, a lot of its loyal fans still swear by it. But have you ever wondered how this show would hold up in 2020? Here are some Friends memes that show it would have been a complete disaster.

There are plenty of unrealistic, and sometimes problematic, scenarios in the show. Some of the jokes are just plain sad now, and some are so terrible that they could be called out on social media for being highly insensitive. So, we decided to go back to some of the memorable Friends episodes and pick out a few things which we thought would never hold up in 2020. 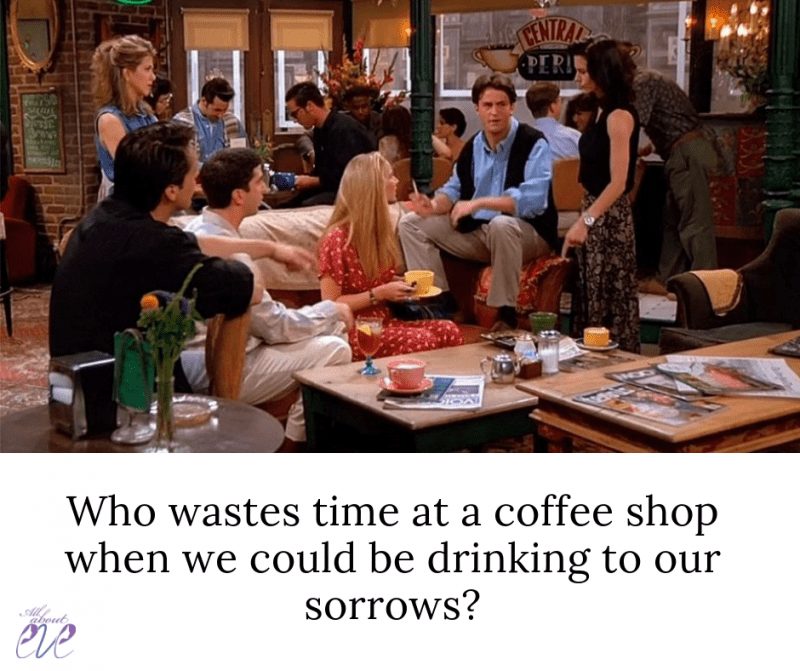 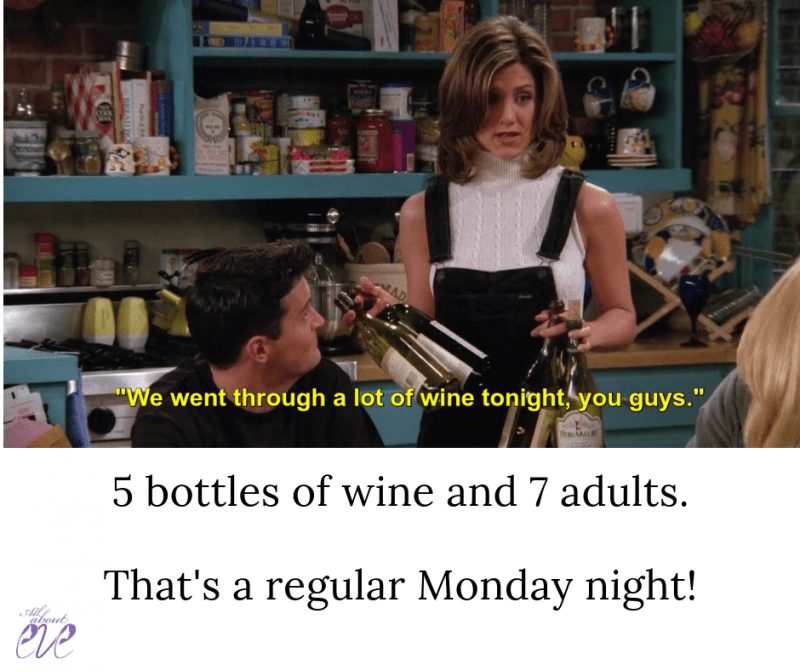 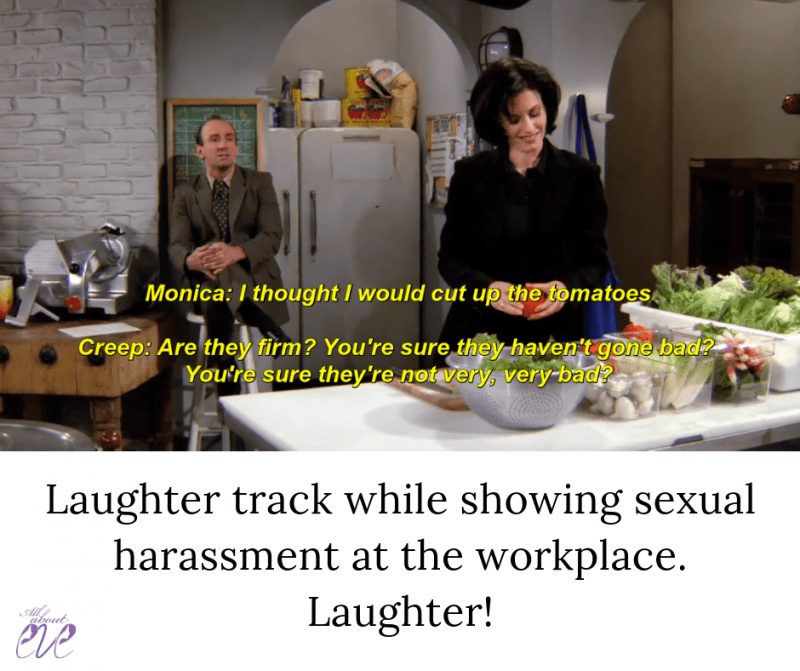 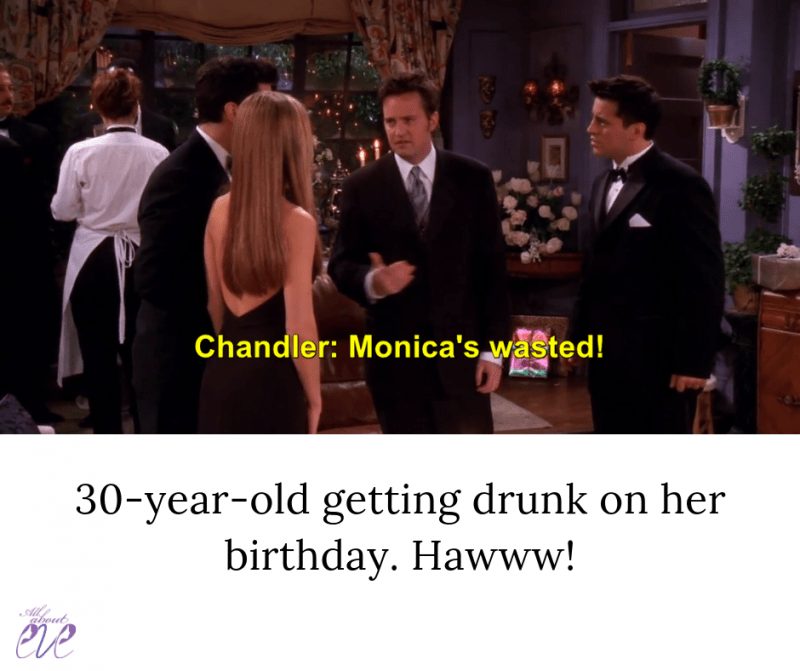 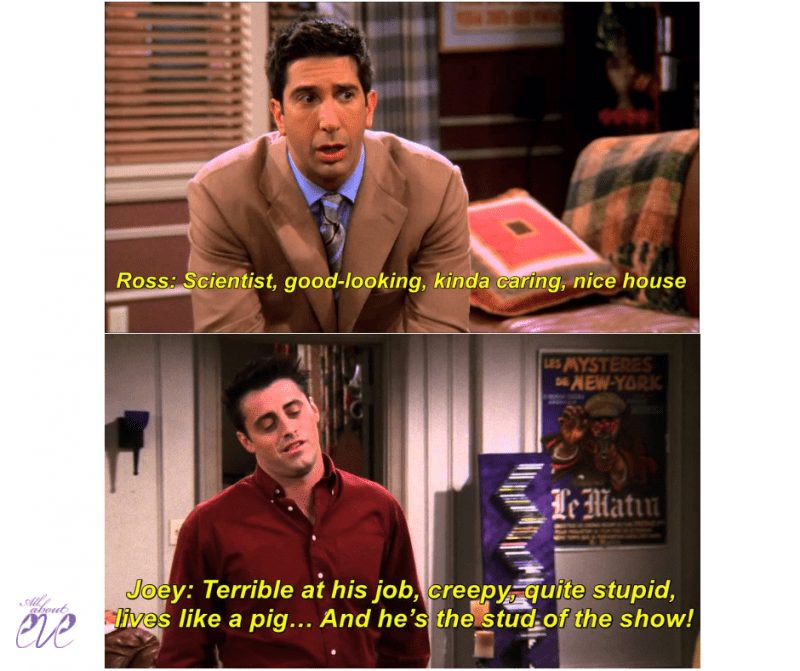 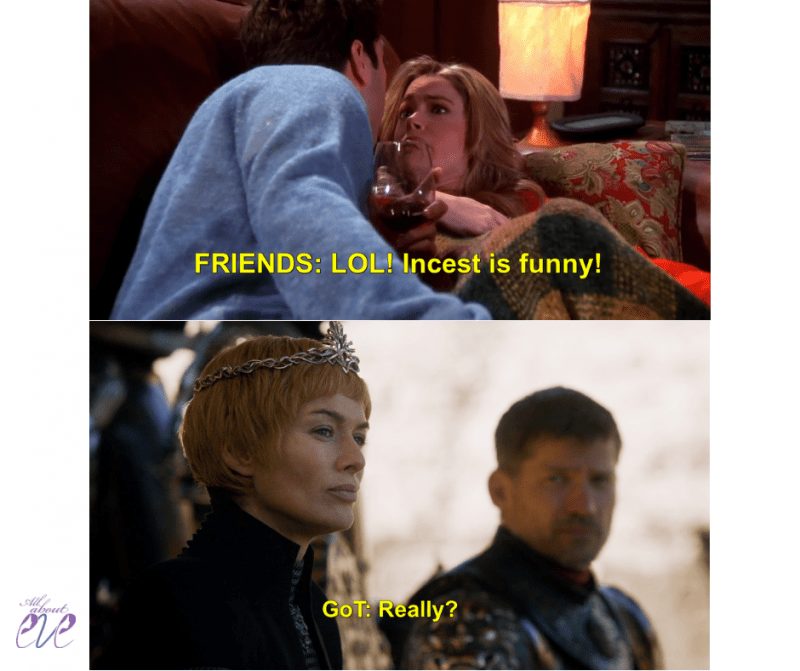 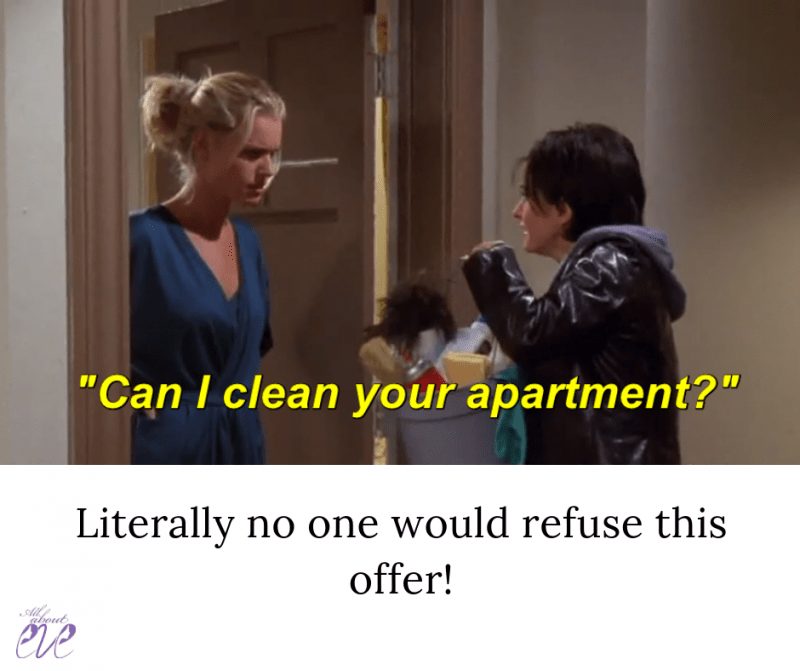 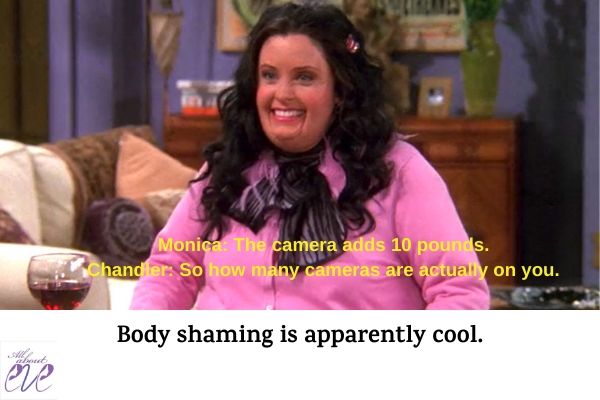 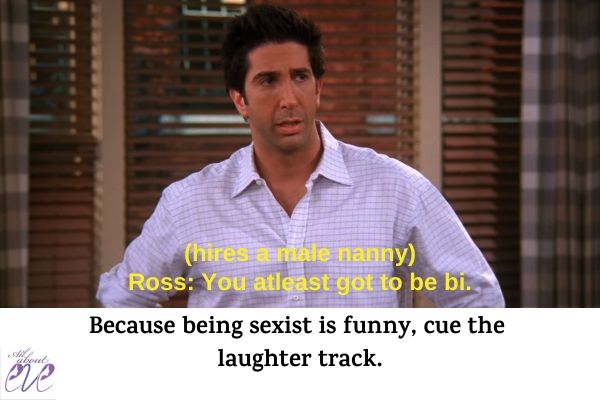 Which are your favourite Friends episodes? Tell us, and maybe we’ll find a few such gems in those too. Till then, click here to check out Ross Geller stealing some beer, because Ross can!

Looking For Authentic Japanese Ingredients In Delhi NCR? Here’s Where You Can Buy Them

#AuntyEveTalks: 10 Shows That Should Be Banned Instead Of Tandav And Mirzapur

India’s 72nd Republic Day: A Wishlist For India And Its Citizens In 2021

India’s 72nd Republic Day: A Wishlist For India And Its Citizens In 2021

Varun Dhawan And Natasha Dalal Are Married: All We Know About The Wedding

Your Horoscope For January 25-31: Relationships, Work, Life, And Everything In Between

Practical Yet Funky: 10 Clever Gift Ideas For The Aquarius In Your life

#AuntyEveTalks: 10 Shows That Should Be Banned Instead Of Tandav And Mirzapur