French is a language that turns dirt into romance.

It’s an increasingly globalized world, there will be a little mixing up of languages. Let us give you an example, the only difference between cafe(English) and café(French) is the diacritical mark on top of the letter ‘e’. Originally, the word ‘café’ belongs to French but was later loaned to English. Hence, it is has become a part of the English language. A number of foreign language words are used in English, difficult to pronounce but commonly used (a lot of them happen to be French).

French is the language of sophistication and it wouldn’t hurt to learn a few words from the official language of 29 countries.

1. This French expression can be both a question or an answer- Hello Pierre! ça va? 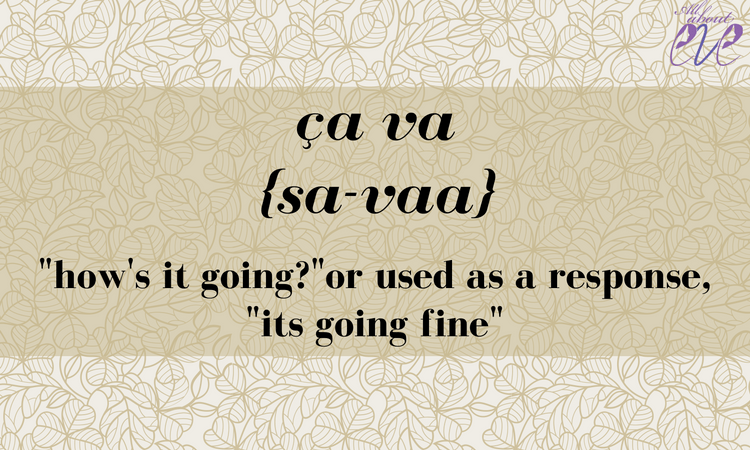 2. Do you have an exam tomorrow? Bonne chance! 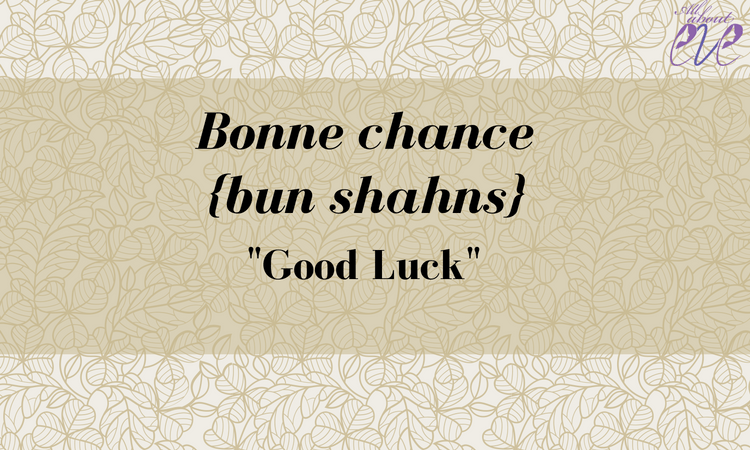 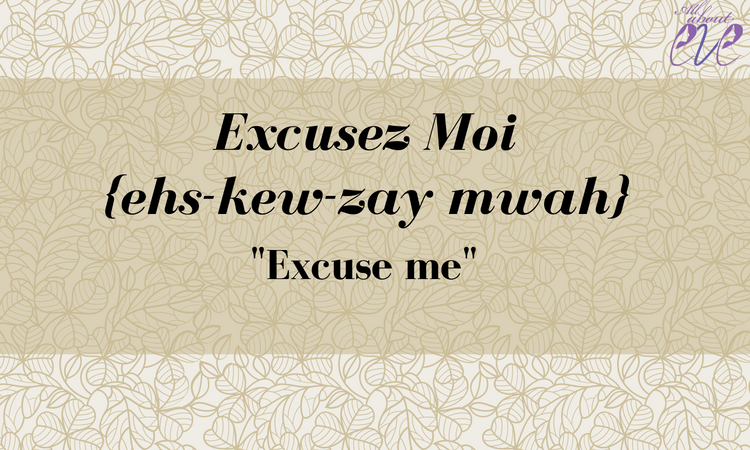 4. I hope you have a great time in Italy. Bon Voyage! 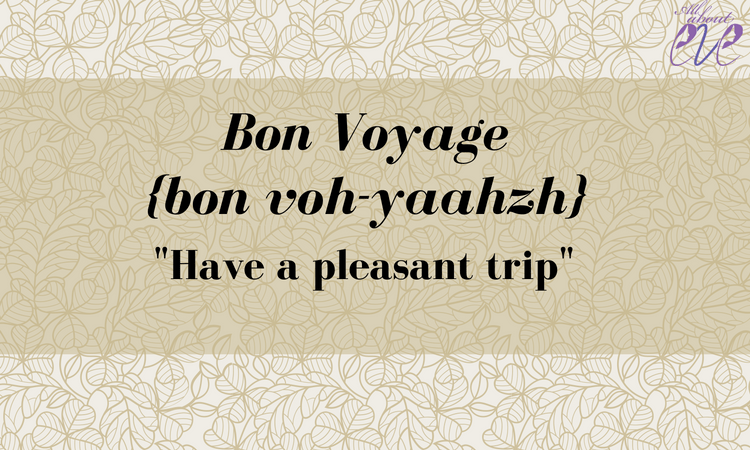 5. Tu es tres belle, has anyone told you this? 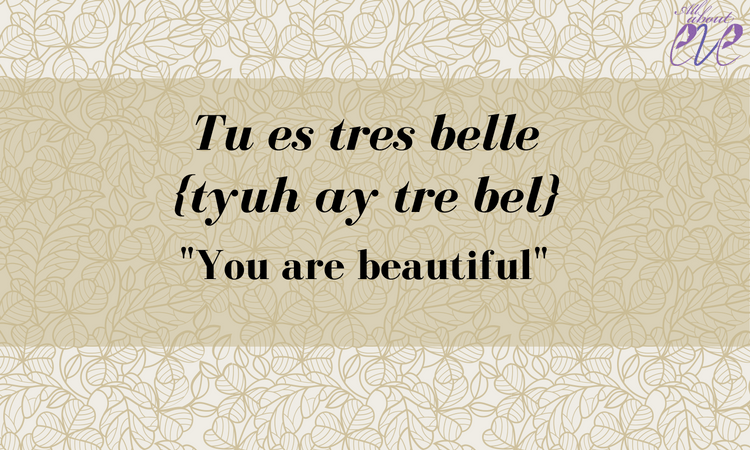 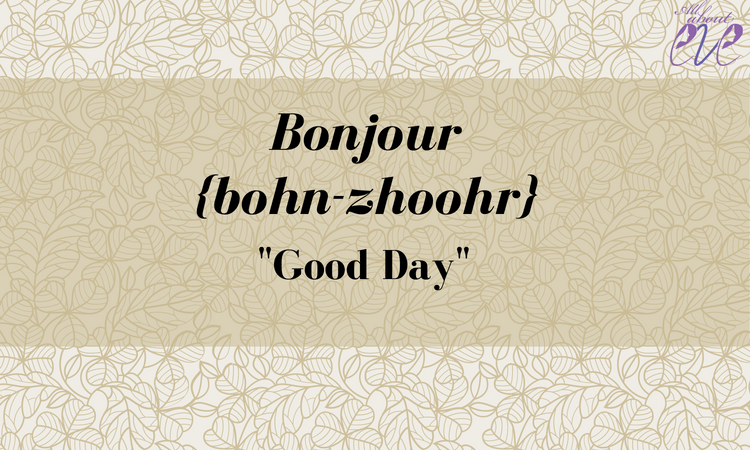 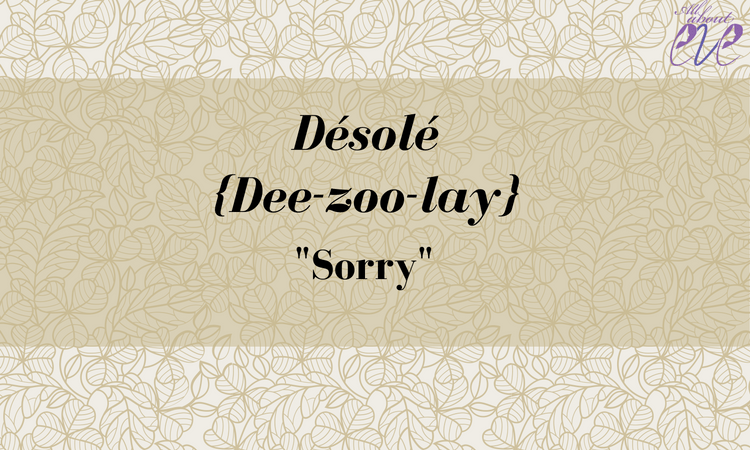 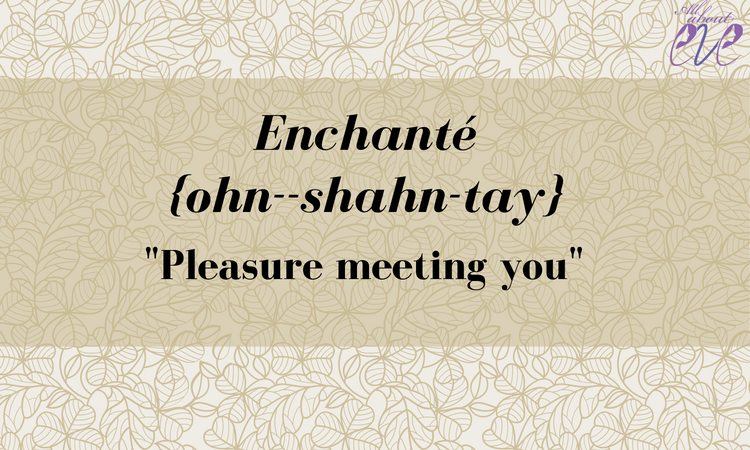 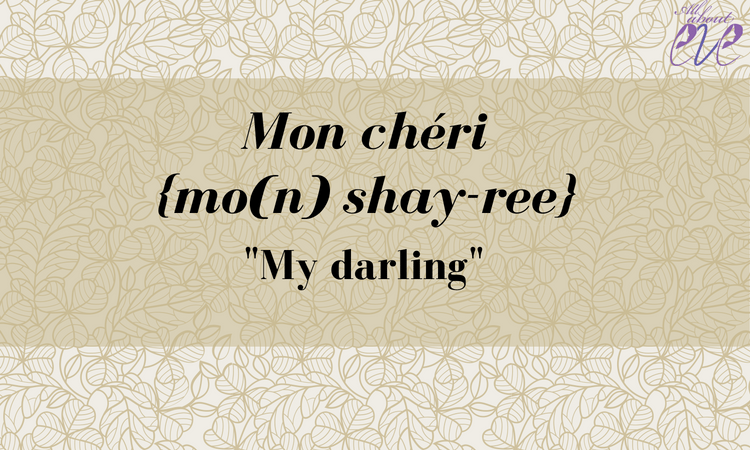 10. You will always be the woman of my dreams. Je t’aime. 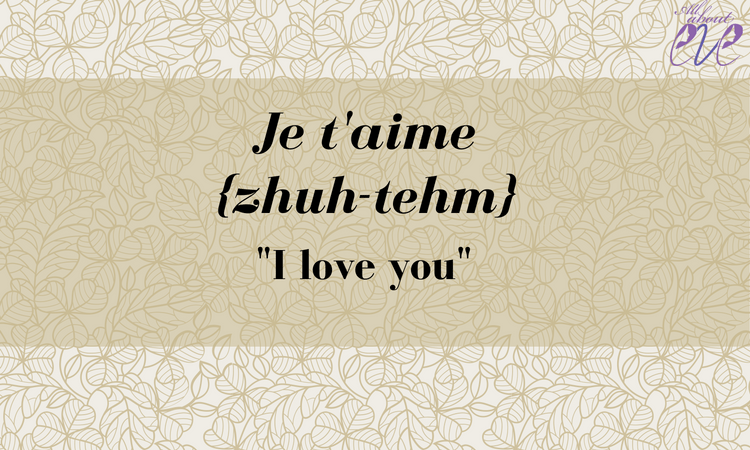 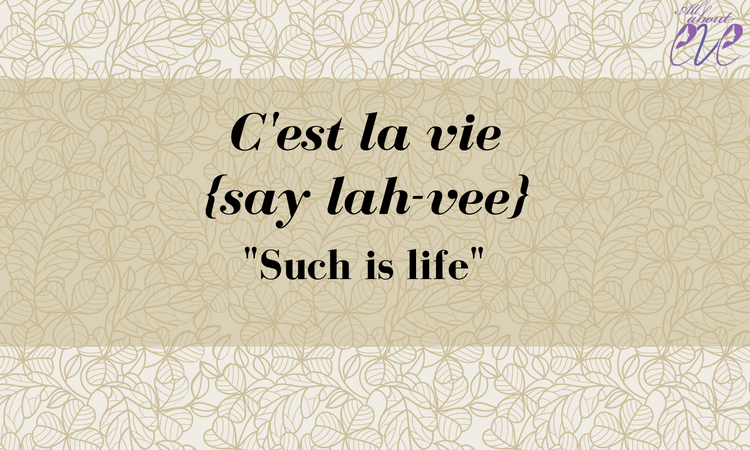 12. They seem to be filled with joie de vivre. 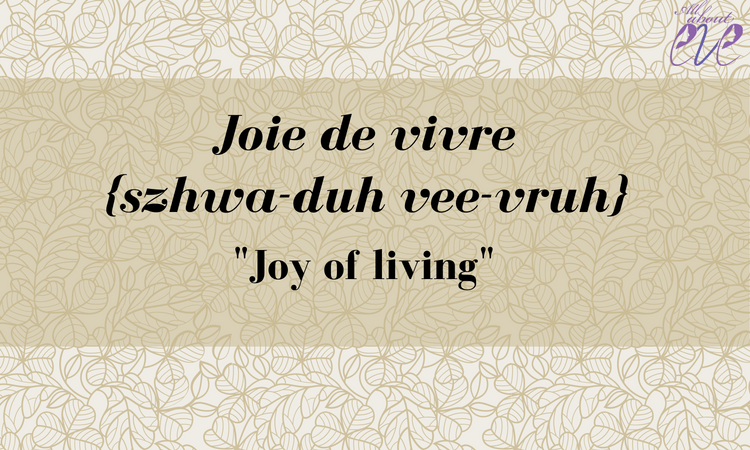 13. A political movement that was once à la mode. 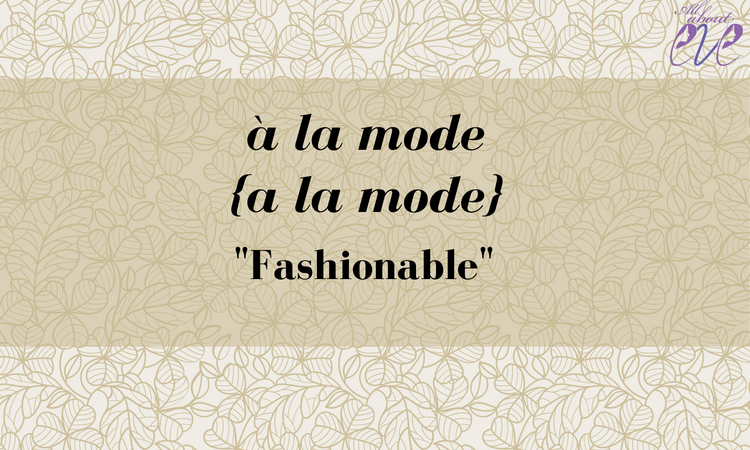 14. She is a designer who’s a renowned master of haute couture. 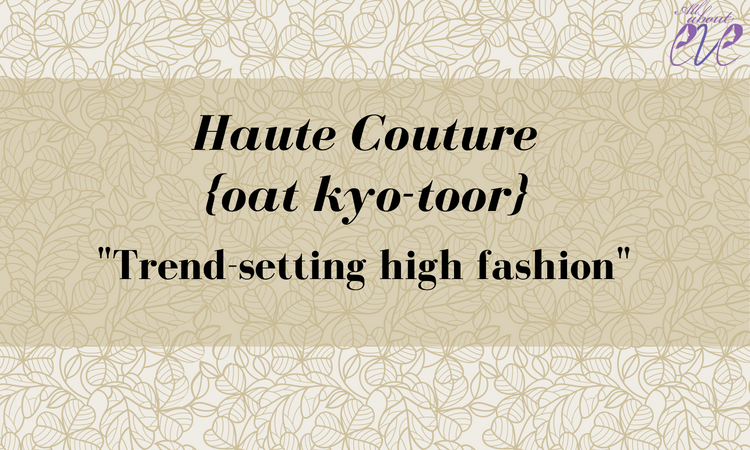 15. Let’s buy some pot pourri for the new apartment. 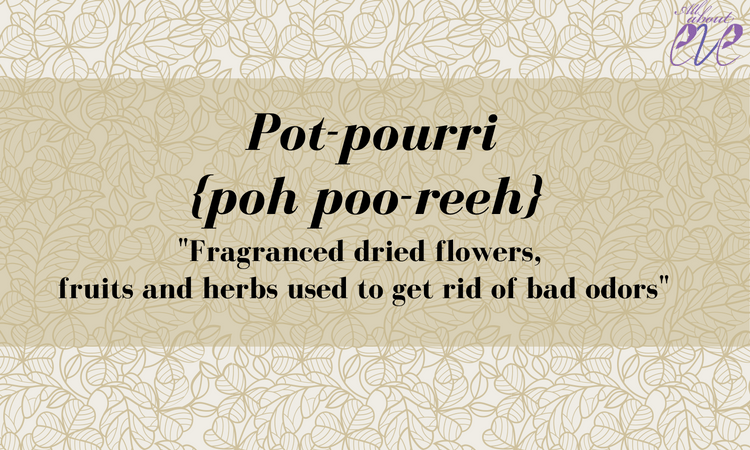 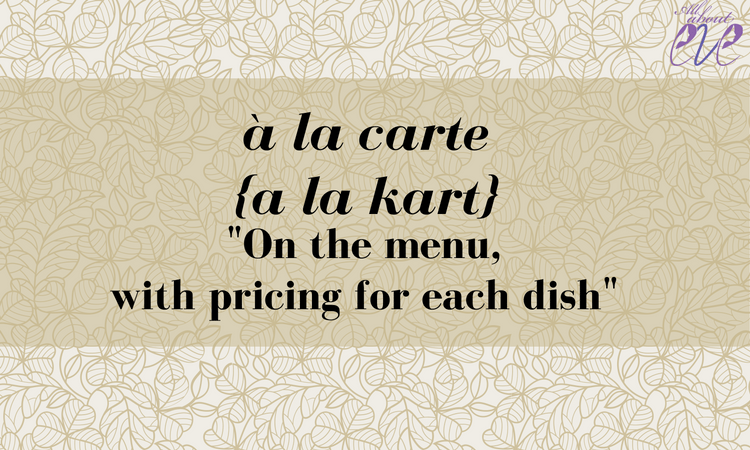 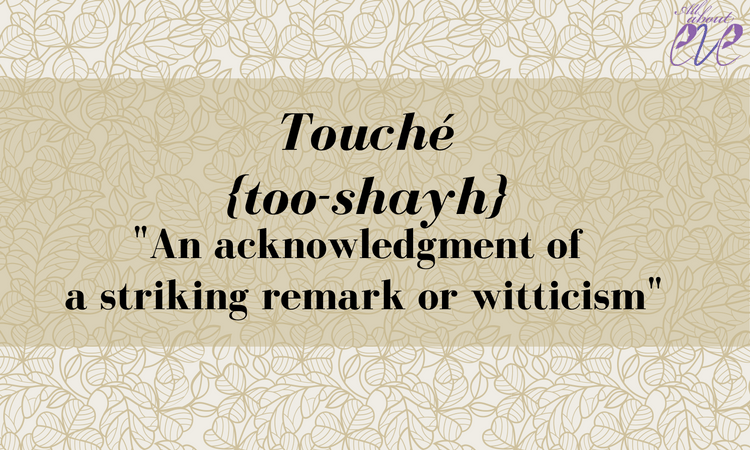 18. Literally the abbreviation of ‘Répondez, s’il vous plaît’, Did you RSVP the invitation? 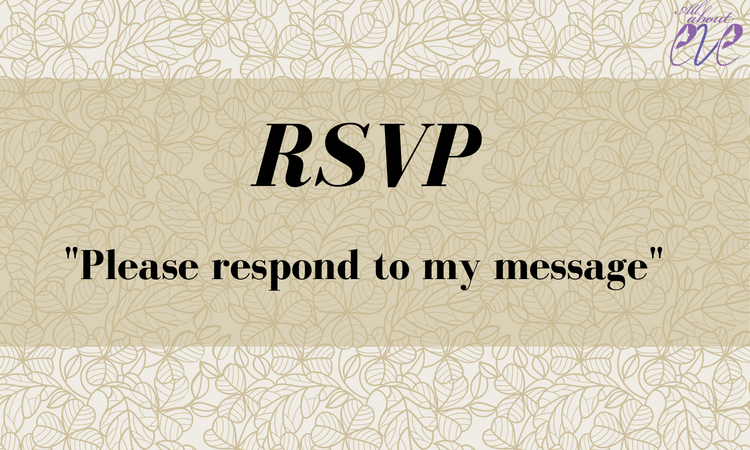 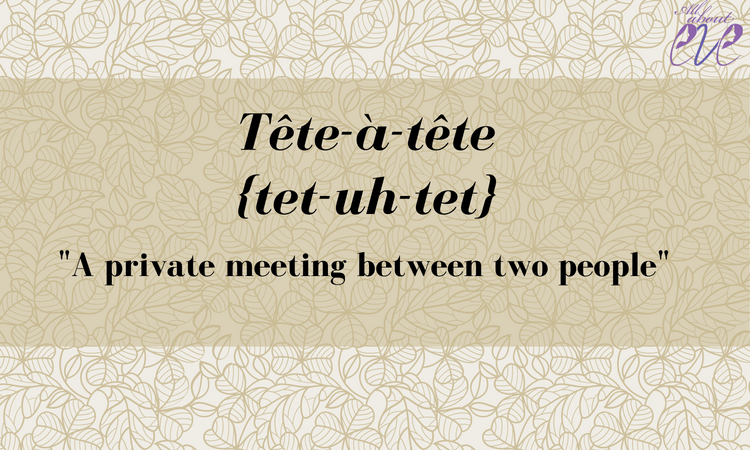 20. He was substantially underpaid vis-à-vis other researchers. 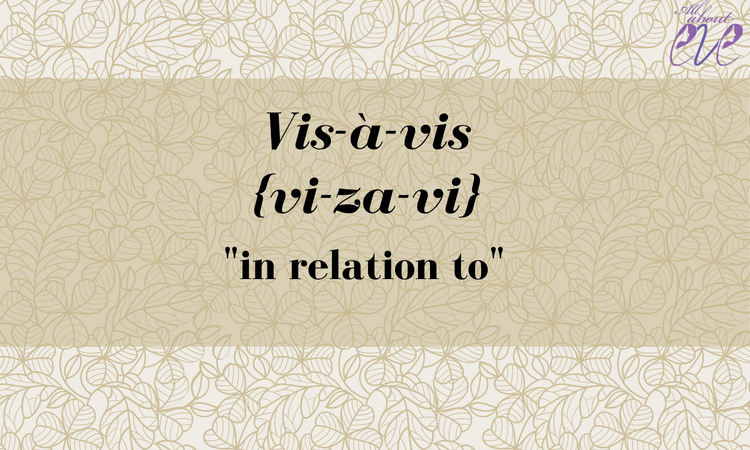 Revealed: The Amount Of Sugar In A Jar Of Nutella Will Shock You

Linen Talk: What Makes Bed Sheets So Expensive Or Cheap?

#19YearsOfDilChahtaHai: 10 Life Lessons We Learnt From This Iconic Film

Your Horoscope For August 10-16: Relationships, Work, Life, And Everything In Between

Linen Talk: What Makes Bed Sheets So Expensive Or Cheap?

#19YearsOfDilChahtaHai: 10 Life Lessons We Learnt From This Iconic Film

8 Eyebrow Enhancers You Need To Get The Perfect Bold Brows

Your Horoscope For August 10-16: Relationships, Work, Life, And Everything In Between