Directed by Apoorva Dhar, Chaman Bahaar is the latest addition to Netflix’s ‘comedy section’. After showing his brilliance in films like Shubh Mangal Zyaada Saavdhan and Amazon’s Panchayat, this is also actor Jitendra Kumar’s latest offering. Surprisingly, this film is trending at number one in ‘Top 10 in India Today’. If you’re planning to watch this Netflix ‘comedy’, do yourselves a favour and read this Chaman Bahaar review first. 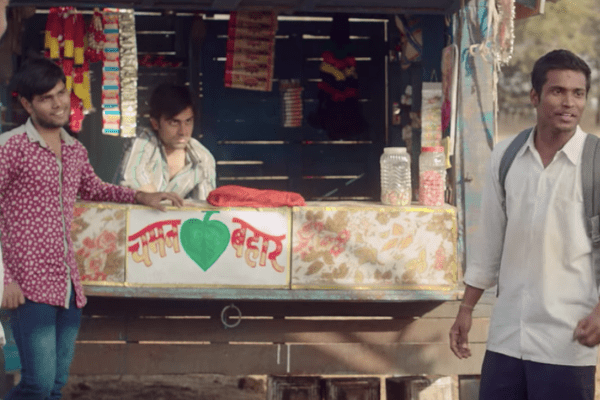 Related: Gulabo Sitabo Review: All The Right Elements In A Slow Package

Chaman Bahaar starts as the story of a young man, Billu, setting out to become famous. He chooses to open a paan shop, unlike his father who is a second-generation chowkidaar at the DFO’s office. His dreams are soon shattered when he finds out that the districts have changed. As a result, it leaves his street with little to no traffic – hence, almost no customers. Then comes a breath of fresh air for his business and life when a sub-engineer moves into an empty property with his family. Needless to say, his daughter becomes the central interest in this so-called love story. Soon, the paan shop becomes a local adda of ‘laundabaazi’ for the boys interested in the newest neighbour. 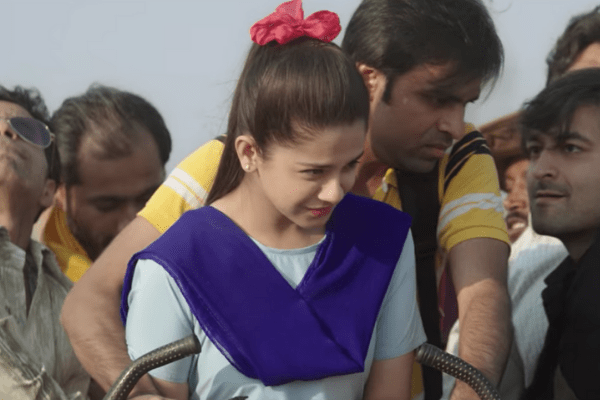 Obviously, Billu falls in love with this new girl. He shows all the traits of most Bollywood majnus with a dream sequence, getting a tattoo of her initials, and writing ‘Billu ki Rinku’ on rocks. He ogles at her throughout the day and participates in conversations about her daily routine with his good-for-nothing friends. Now, what needs to be noted here is that this new girl, Rinku Nanoriya, is actually still in school. Her suitors in this new town include not just Billu, schoolboys, a politician, and a business owner, but also her own English teacher at school!

Related: Choked Review: Cinematic Version Of The Meeting That Could’ve Been An Email 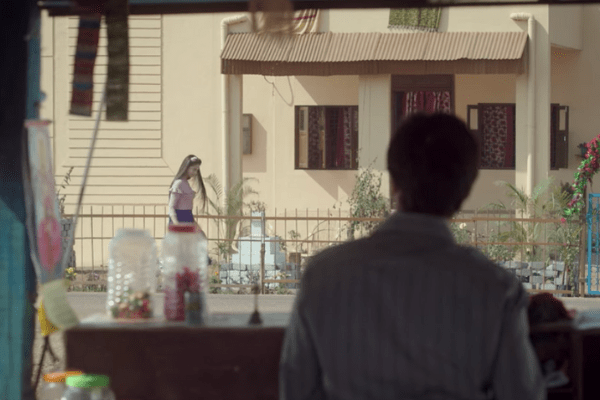 Here’s what I would finally like to say about this latest Netflix addition:

The film, undoubtedly, has all the elements of a typical Bollywood cringe-fest – small-town boy falls in love with a modern girl, tries to fight off the competition from other majnus, jilted lover then tries to defame the girl, gets bashed by the police, and still somehow ends up getting rewarded. IF, after reading this Chaman Bahaar review, you still need a reason to watch the film, it would only be for Jitendra Kumar’s acting.

Privilege And Nepotism In Bollywood: Why India's Celebrities Need A Reality Check

Privilege And Nepotism In Bollywood: Why India's Celebrities Need A Reality Check