Bollywood Films In 2020: 10 Kinds Of Films We Would Like To See In The New Decade

Amidst the torrent of formulaic, mindless films that Bollywood churns out, there are always a few that take the road less taken. Some films, despite not being examples of great filmmaking, are groundbreaking because they talk about things that very few films do. But, unfortunately for Bollywood, these films remain one-offs and rarely spark any kind of movement. We really hope that changes for Bollywood films in 2020 and beyond, because these are the kinds of films we want to see in the new decade. 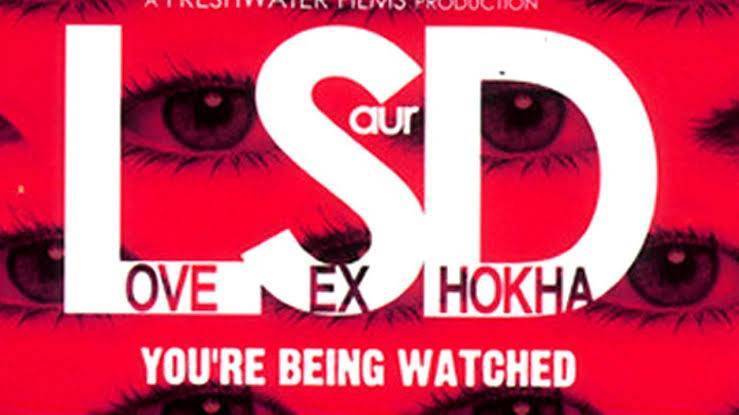 Found footage is a brilliant concept. On top of that, LSD dealt with caste and honour killings. While Marathi films like Sairat and Fandry deal with caste, the topic remains largely untouched, despite being woven into the fabric of Indian society. The found footage style of LSD also offers endless opportunities for dealing with realistic subject matter.

With its instant cult status, one would’ve thought that Queen would spark a movement of coming-of-age films centred on a female character. But this was not to be as female writers and directors are few and far between in Bollywood. More such comedies about the female experience would undoubtedly enrich Hindi cinema in the 2020s. 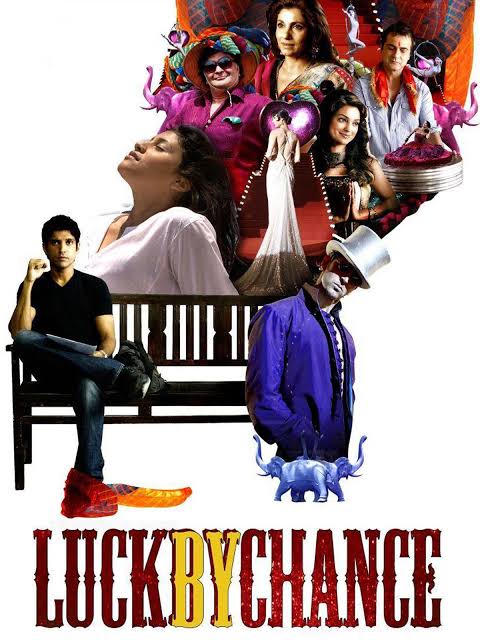 Luck By Chance was far from perfect, but Bollywood rarely looks inwards. So, it gets points just for trying, even though Zoya Akhtar’s insider status meant that the film skirted some major issues. Other films like Superstar and Om Shanti Om have also offered glimpses of the industry’s working, but their primary focus has been something else. Bollywood, get more self-aware this decade. 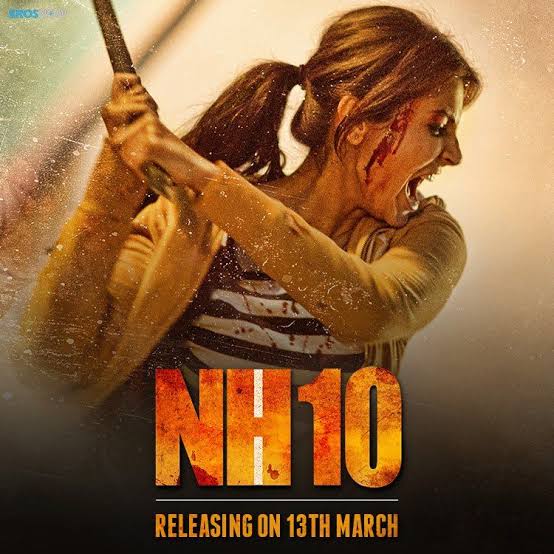 Tapping into the dark truth of Indian society and crafting an engaging thriller-drama is a remarkable feat. NH10 did one better by making the protagonist a woman. It will be hard to match the standard set by NH10, but Bollywood must try in the 2020s.

5. Lipstick Under My Burkha 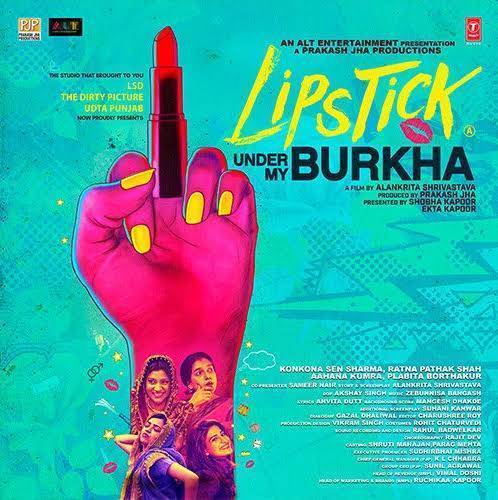 The slice-of-life genre is often the most fulfilling as it makes you laugh, cry, and teaches you a lot about life. Lipstick Under My Burkha did all this and captured the experience and struggles of four women of different ages in a manner that hadn’t been done before and hasn’t been done since. Hopefully, this will change in the 2020s. 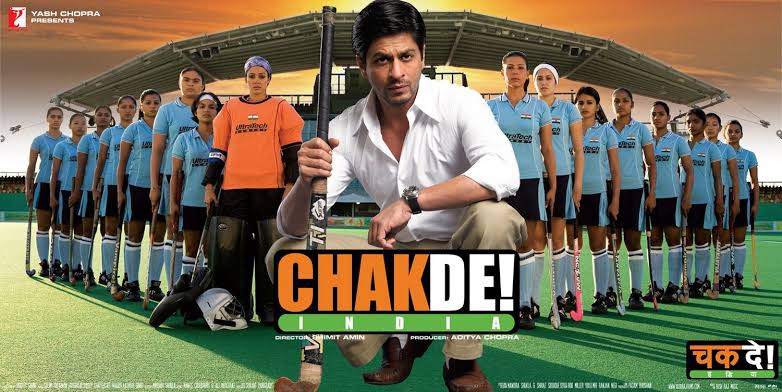 Being effectively a one-sport country, India hardly produces any sports films. The ones that do get made make a mockery of the sport in question or are bland and boring as hell. This is what made Chak de India exceptionally great. Unfortunately, there was no wave of well-crafted sports films after that, and this needs to change. 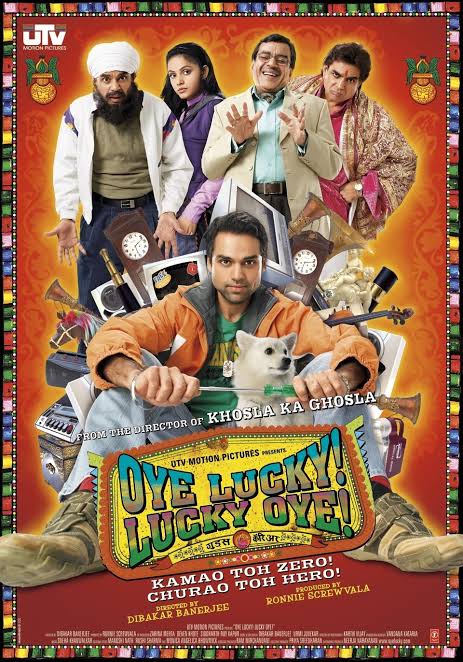 Laced with that typical Delhi humour, Oye Lucky Lucky Oye is a rare film that has a thief as a protagonist but does not look at him with a judgemental lens. Neither does it glorify him. It simply seeks to understand where he comes from and what drives him. In an industry that is so incompetent at portraying without glorifying or judging, such character studies are much needed in the new decade. 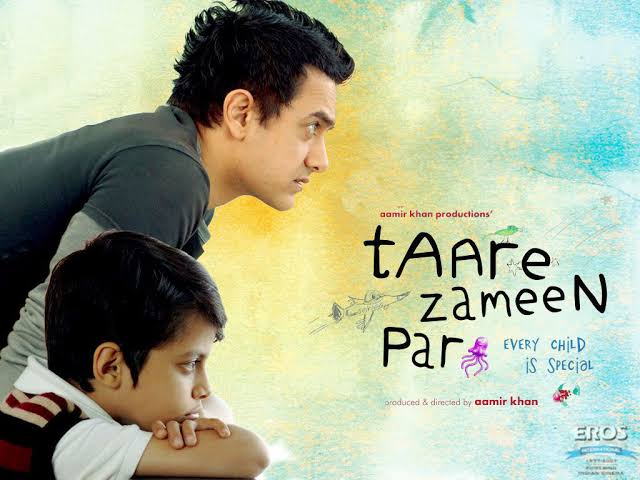 Bollywood’s lack of nuance means that it rarely knows how to deal with disabilities of any kind, let alone learning disabilities. Moreover, films with children in the lead are made so crudely that they’re only suitable for children. Taare Zameen Par changed that but Bollywood didn’t follow it up with anything remotely close to it, even though Indian parents desperately need to be shown the mirror even today. 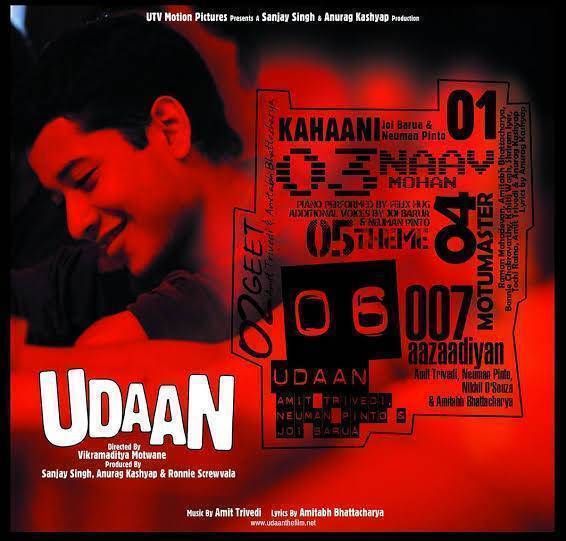 One of the first films to critique toxic masculinity, Udaan was as bold as it gets. It had a little known actor playing a teenage boy and the film’s protagonist. It took an unflinching look at toxic and abusive Indian parenting and was brave enough to not succumb to the temptation of the parent having a change of heart leading to a reconciliation. Once again, India needs to show its parents the mirror more often. 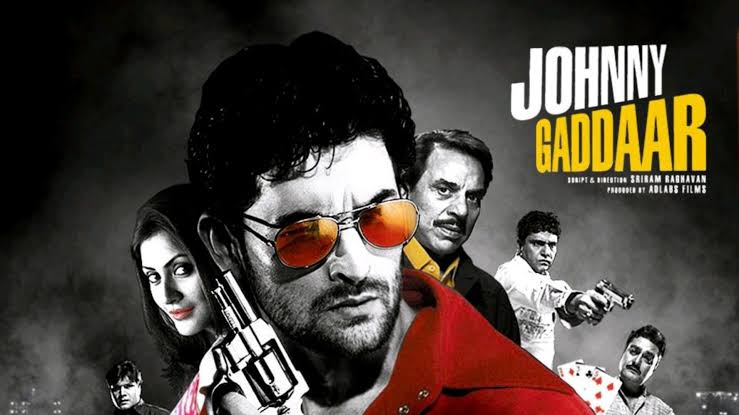 The concept of an anti-hero or a bad guy as a protagonist is very rare in Bollywood. Even rarer are grey characters. Johnny Gaddaar features these and is made with a great visual aesthetic. It’s a great example of neo-noir cinema which has the potential to shake things up if more such films are made.

Click here to know which Bollywood films were considered the most progressive of the last decade.

Are You Chilled Out Or Pretentious? Here's What Your Year-Ender Spotify Playlist Says About You

8 Podcasts For Indian Women To Go Into 2020 Wiser, Stronger And Sharper

#EveRecommends: What To Watch Online This Weekend

For The First Time In India, Two Women Officers Will Be Posted On A Navy Warship

8 Podcasts For Indian Women To Go Into 2020 Wiser, Stronger And Sharper

#EveRecommends: What To Watch Online This Weekend