EXCLUSIVE: Mr Gay World India 2016 Talks About What the Section 377 Verdict Means For Him

As we all know by now, the Section 377 verdict by the Supreme Court of India has overturned the archaic elements of the law that criminalized homosexuality in India. To better analyse what this means for the LGBTQ+ community, we spoke to Anwesh Sahoo, Mr Gay World India 2016. The youngest person ever to wear this crown, Anwesh Sahoo has been a prominent voice in the fight for equal rights and has used his fame to draw more attention to issues that affect the LGBTQ+ community.

We spoke to him after the verdict was announced on September 6th. 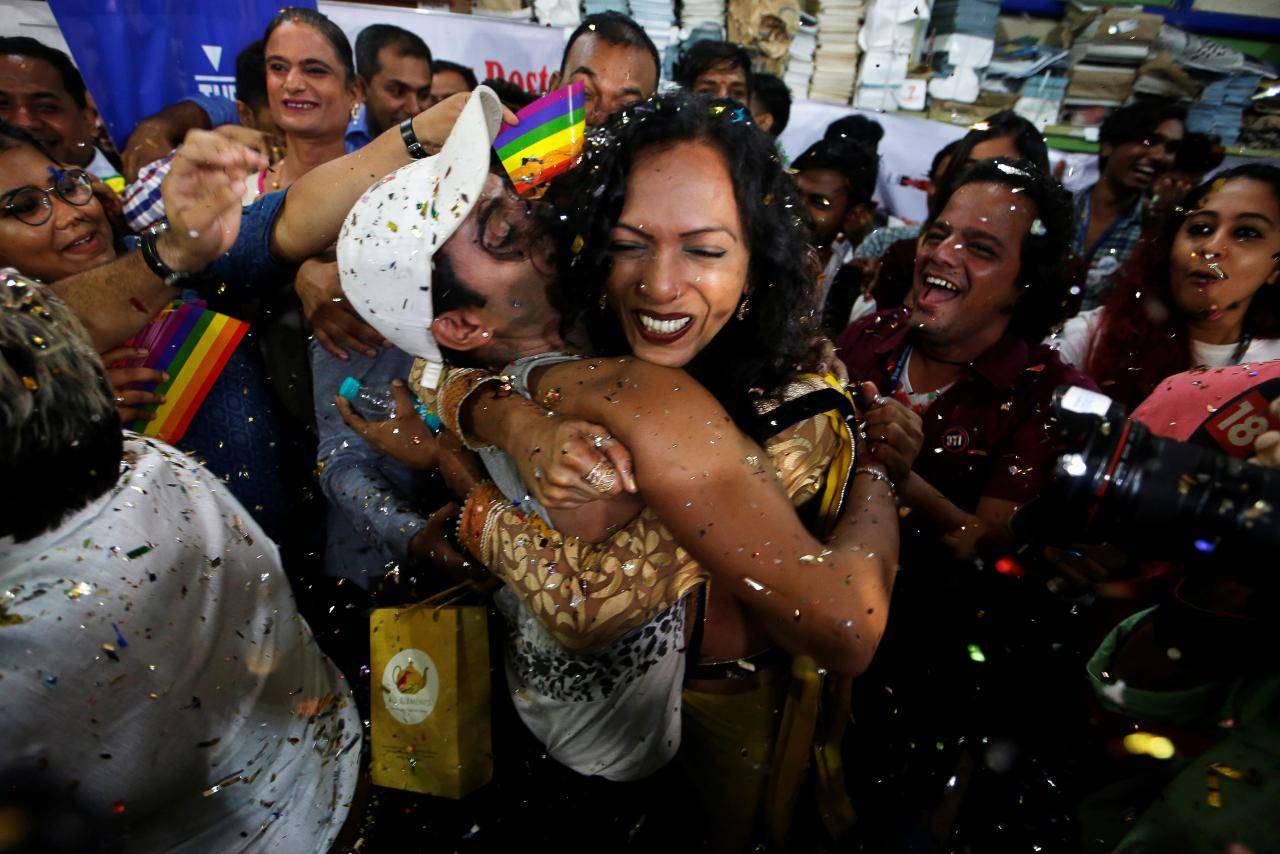 All About Eve: What was your first reaction to the Supreme Court’s verdict on 377? Did you expect a verdict of this magnitude from the court?

Anwesh Sahoo: I had tears rolling down my eyes! Honestly, I was very consciously trying to keep myself busy the day before the verdict. Once you start expecting, and things don’t go as planned, it can really break you. I had butterflies in my stomach refreshing my Twitter feed at 11:30 in the morning today, with my fingers crossed. But I was very hopeful. I’ve always had a lot of faith in the Honourable Supreme Court of India, and they’ve further strengthened our hope and belief in their judgement.

AAE: What do you think is the way forward now? Do you think this will change the discriminatory mindset in society towards the LGBTQ+ community?

Sahoo: First off, this will empower millions to come out of the closet. That, anyway, will help change the mindset. When your next door neighbour gathers the courage to come out and stand strong for their rights, the concept of LGBTQ+ isn’t foreign to you anymore. I can see a shift in the demographic. People are starting to not define or associate professions with specific genders. A designer could be a man or a woman, a nurse could be a man or a woman. Dolls aren’t just for girls anymore.

The way forward would be marriage equality, and adoption rights for sure. This for now is definitely a step forward, and I’m hoping the society will catch up. 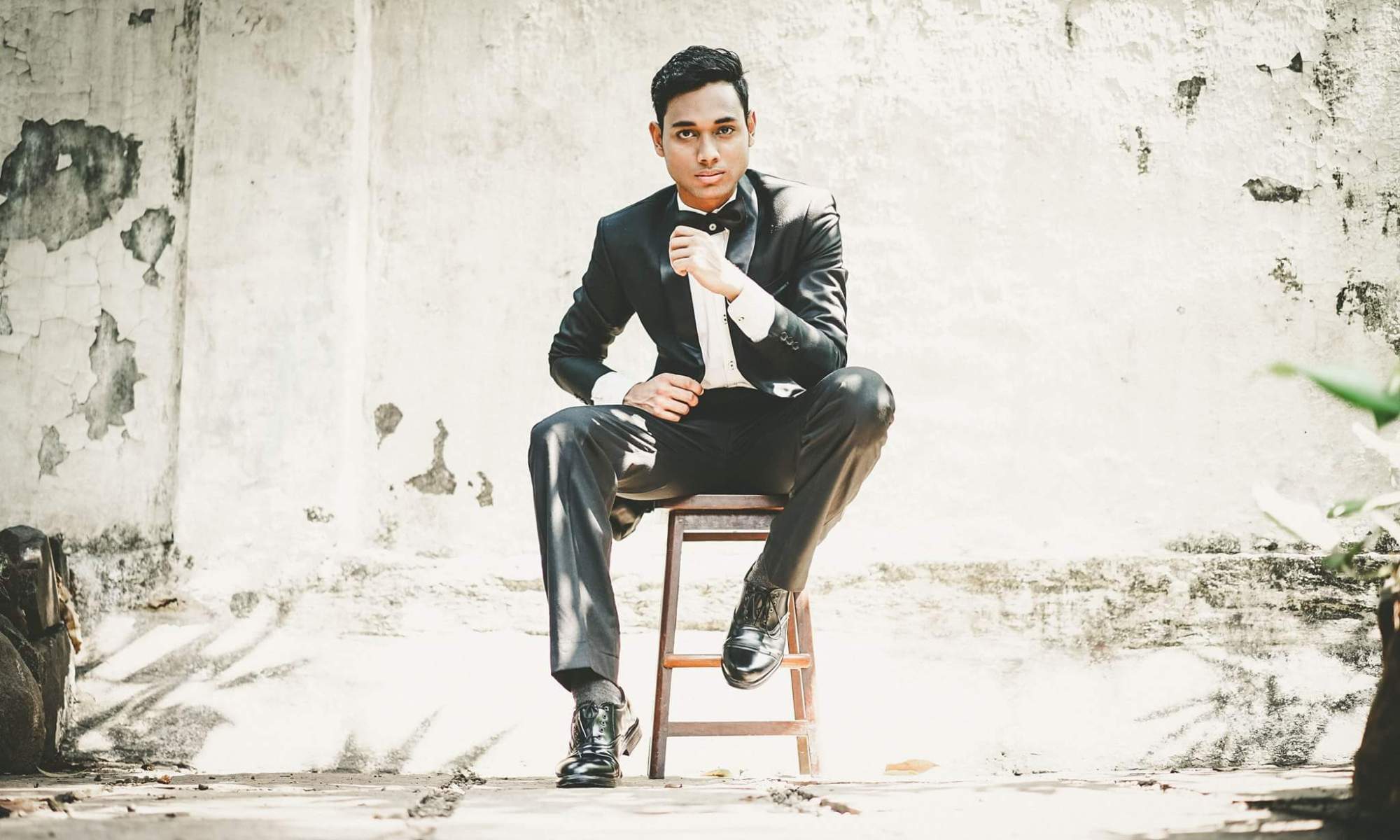 AAE: What would you like to say to the men and women who are struggling to find acceptance for their sexuality or their gender identity?

Sahoo: Let it go. Don’t break your head over how and why you were born the way you are. You have a purpose, you’re important, and you’re worth it. Prioritize and focus on building your skills, speak up! Don’t take yourself too seriously, and remember, only you should complete yourself.

AAE: That’s some sound advice. How can we, as a society, become more inclusive and accepting towards the LGBTQ+ community? 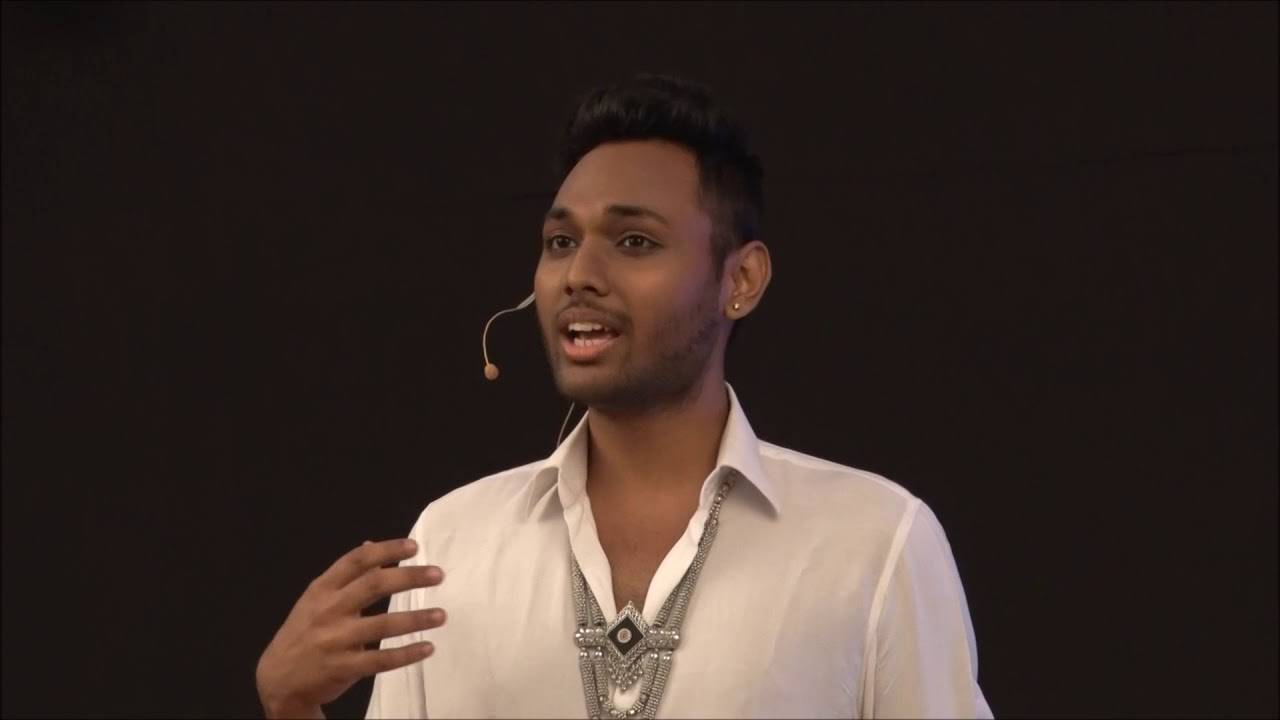 AAE: Lastly, how do you plan to celebrate this verdict?

Sahoo: Hahahaha! That is a very good question! It was an extremely busy and overwhelming day for me, so post classes, I was hopping from one studio to the next. I did manage to have a word with my boyfriend who’s currently in Boston. It’s a very special day for us. Definitely having a hearty meal with my closest friends over the weekend.