We Love Every Sarabhai and Here’s Why

Since the news of Sarabhai Vs Sarabhai’s second season has emerged, we haven’t been able to keep it together. This show conquered the Indian Television 8 years ago and remains one of the best shows ever produced. The characters, the setting, the dialogues of  the dysfunctional Sarabhai family were  a much needed shift from the saas-bahu melodramas.

Here are reasons why we absolutely love the show and we’re going bonkers for the second installment:

The-oh-so-fabulous Ratna Pathak Shah as Maya Sarabhai, her expressions and those hilarious lines she uses for her daughter-in-law Monisha. We are in awe of Maya and can’t forget her sartorial choices and playful banter with her husband. We’re waiting for her to sass her way into our hearts again.

The misfit in the family is indeed the quirky and miserly Monisha. Coming from a middle class family, she is the epitome of middle class morality. From her saving spree to looking for discounts and perks everywhere, she has had us in splits through every episode.

MAYA AND MONISHA TOGETHER

The tussle between the sophisticated mother-in-law and the middle class daughter-in-law with the poor Doctor Sahil often caught in between were no less than a spectacle. Maya’s sarcasm and Monisha’s naivete were a delight to watch.  We can’t wait for Maya to go,”Ugh, so categorically middle class”, on our screens again. 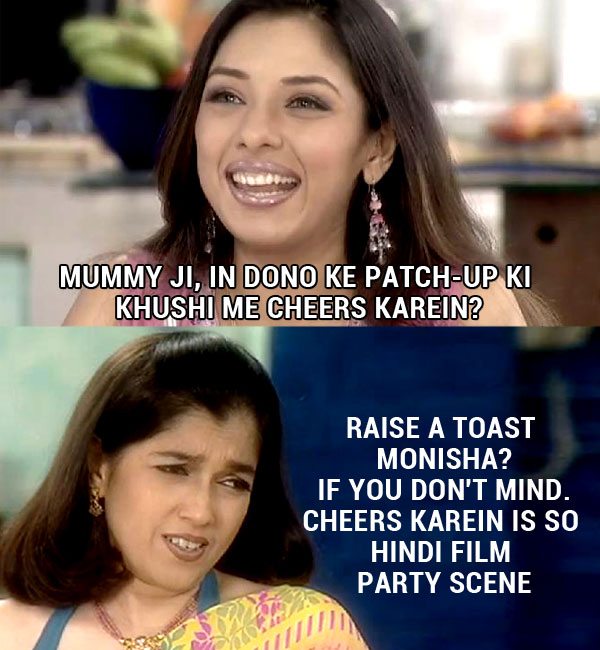 The mischievous head of the family was also the one who orchestrated the comedy. His jibes at Maya and and his taking sides with Monisha along with his behaviour towards Rosesh was fun to watch. Indeed, he is one of the most intelligently crafted characters on the show.

We are instantly reminded of his poetry and plays that are integral part of the series. There was one time he played ‘milk’ in a piece, just remembering that has us in splits! The love for his ‘momma’, the desire to become an actor and everything in between made Rosesh the epitome of cuteness. 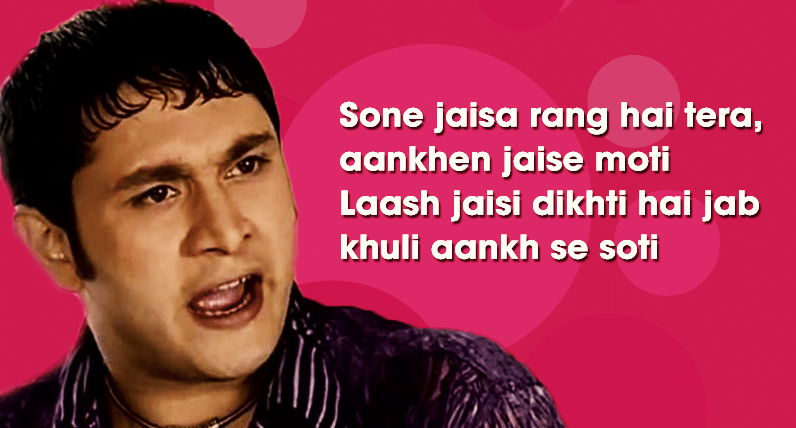 The gadget fanatic in the family and a source of annoyance to everyone, Dushyant won our hearts with his antics. We are sure no one can explain things to absolute precision the way Dushyant did. 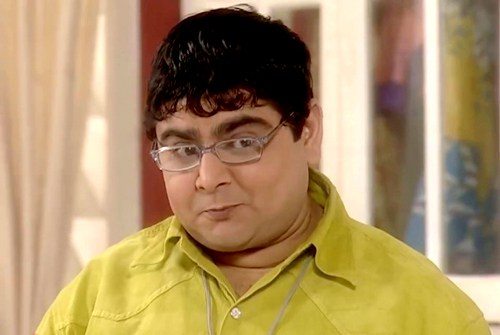 Remember Indrawadhan’s irritation with his brother-in-law and the legendary ‘hain’? And rightly so! Madhusoodan Phupha could not hear anything yet was always up for a conversation. In the process, he did manage to trigger much laughter. 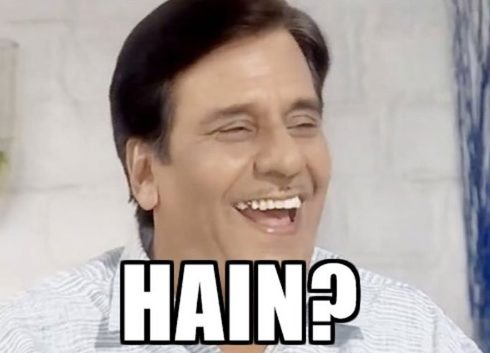 The 10 Things You Won’t Miss About School

Avocado: All Day, All Night

Avocado: All Day, All Night