It always happens in the blink of an eye. One moment it is January and you are making holiday resolutions and the next moment, you find yourself knee deep in December wondering where the year went. Perhaps it is just us but 2017 felt especially fast and we are still trying to take stock of it. And as we turn to the future resolutely, we are also hoping to ditch some trends that should only exist in the past.

Here’s our pick of things that are better left behind in 2017.

For all intents and purposes, Padmavati starring some of the most talented people in B town is a story about something that may or may not have happened centuries ago. Yet, the collective outrage it generated has been breathtaking in its scale. The movie’s release was even indefinitely postponed. It was heartbreaking to see Deepika Padukone get death threats for simply acting in a film. Next year, maybe we should save that outrage for things like lack of medical resources for the poor, better infrastructure and the endless traffic jams in Bangalore (you will understand the last one if you’ve ever been stuck in a traffic jam in Bangalore).  Let’s just let Bollywood be Bollywood. 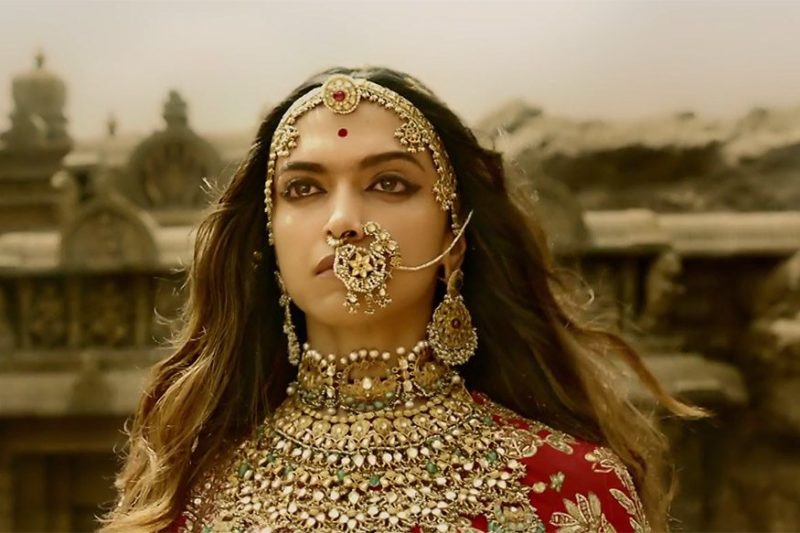 After making an entire nation shrug and yawn through the debacle that was When Harry met Sejal, Shah Rukh Khan should really invest in better reading glasses in 2018. Maybe then he would actually read the script that’s in front of him and maybe decide to do better movies. Hey, it could happen.

2017 will always be remembered as the year when all of us discovered when everyone else became friends with their uh friends. We get it – it’s nice have friends. However, do we really need to know Aunty Maria met her new friend in that book club a few months ago and has since taken a few pictures with her? We think maybe not.

It is so easy to get caught up in a Twitter beef about everything from anti-nationalism to biryani these days. Even our celebrities like Rishi Kapoor seemed to have been caught them in them this year. Maybe it’s time to take a deep breath and calm down before entering the rabbit hole that is social media fights. No one ever comes out looking good from one of those. However, while we’re at it, pulav and biryani are not the same things and anyone who says something like that is obviously deranged.

5. The dog filter on Snapchat?

It was cute in the beginning but now it’s just plain annoying. There are so many more filters in that platforms…maybe we can try one of those in 2018? 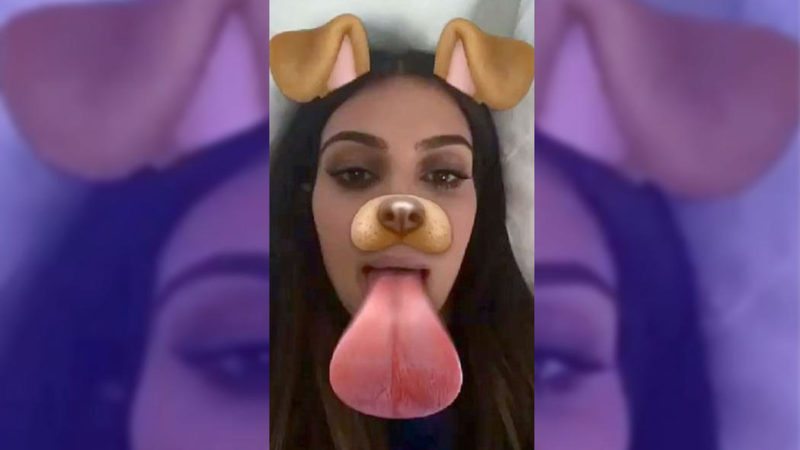 It’s wonderful that you have a HotStar account that allows you to watch Game of Thrones series just hours after it airs in America. But at least wait 48 hours before spilling all the spoilers on your friends and colleagues during lunch hour. We just want to find out who Jon’s parents are for ourselves (this rule applies to other big TV shows like Bigg Boss, Stranger Things and Masterchef Australia). 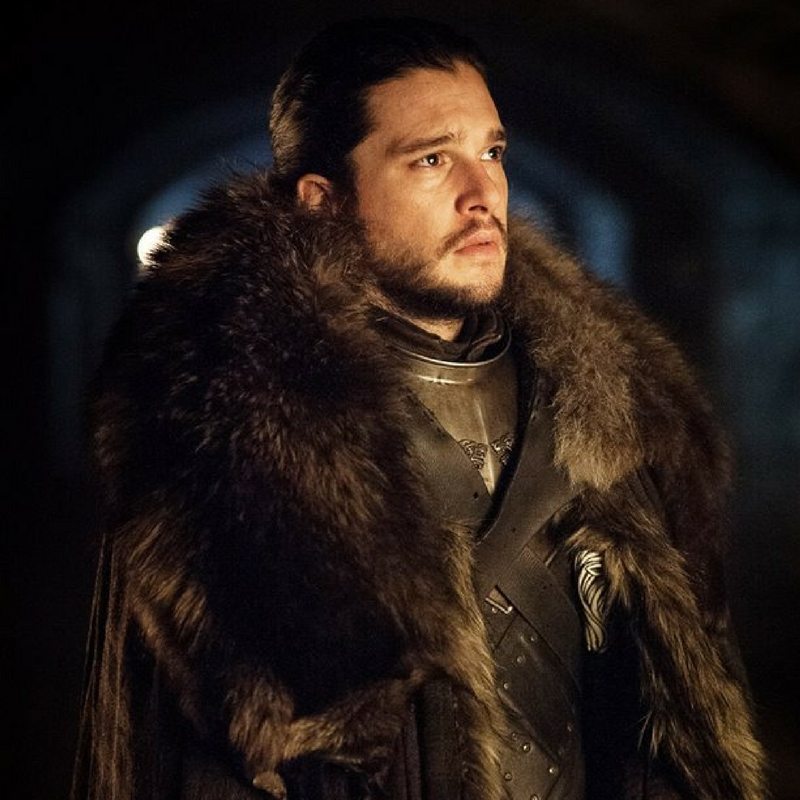 Phubbing refers to the act of ignoring company in favor of staring at one’s phone. It is highly addictive and we have all been guilty of it every so often. Maybe in 2018, we should put our phones down once in a while and simply engage with the world around us. We might even enjoy it.

Want To Give Your Footwear And Yourself The Luxury Treatment? Here's How