The Trial Of The Chicago 7 Review: A Timely And Impactful Historical Drama

Netflix is releasing some damn good content. There, I said it! Today I watched the latest release on Netflix, The Trial of the Chicago 7. Starring Eddie Redmayne, Sacha Baron Cohen, Joseph Gordon-Levitt, Frank Langella, and Ben Shenkman among other great actors, the film follows a story based on true events. And I must say, the release of this film couldn’t have come at a better time. Read this review to know what I mean.

The trial of the Chicago 7 plus Bobby Seale

The film is based on the infamous trial of the Chicago 7 in 1969 following the anti-Vietnam war protests in 1968. The seven defendants were charged by the US federal government for offences including inciting riots, conspiracy, and other counter-cultural protests on the day of the Democratic National Convention in Chicago in 1968. 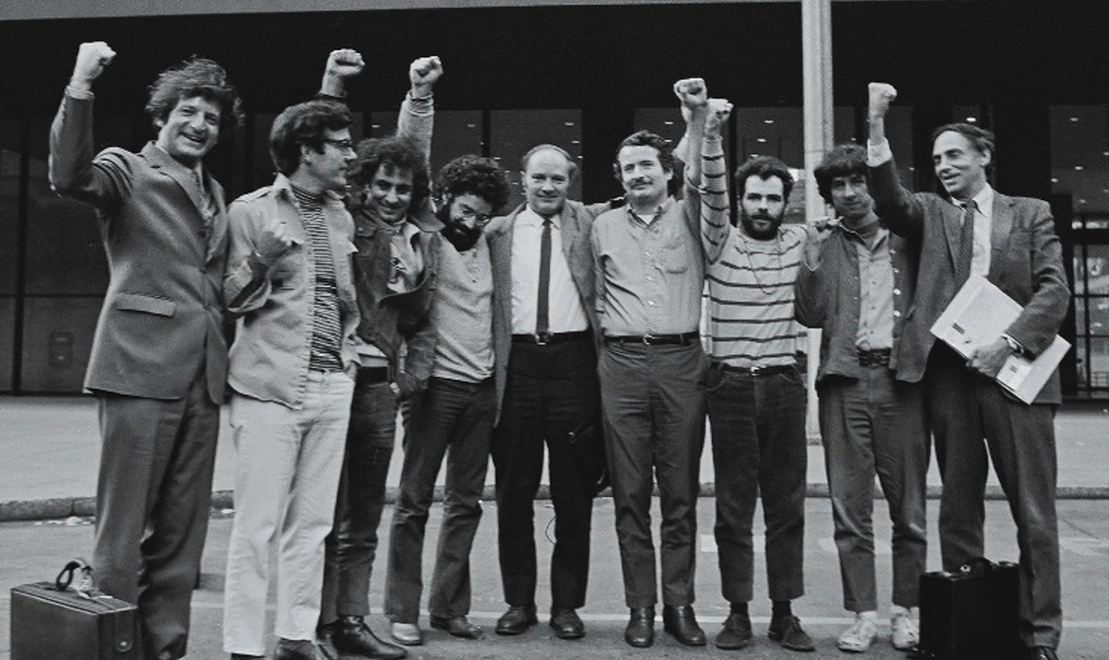 Bobby Seale, the leader of the Black Panther Party, was put on trial along with the Chicago 7. He was, however, denied a chance to represent himself in the absence of his counsel. He maintained that he was not a part of the planning committee for the protests and was in Chicago only for two days. His multiple protests to have his voice heard made the judge order him to be gagged and bound. However, his case was later severed during the proceedings which led to the trial of the Chicago 7.

An amalgamation of an intense, gripping, and witty screenplay

The entire film is shot as an exciting thriller-drama mostly inside the courtroom with flashback scenes of the protests. The scenes inside the courtroom, in particular, do not bog you down with legal jargon. Sacha Baron Cohen as Abbie Hoffman, especially, is a sight for sore eyes. He carries his character with a certain charm that holds your attention and makes you curious enough to read up more about the real Abbie Hoffman. The courtroom drama and treatment of Bobby Seale raise some serious questions in one’s mind, especially now with the #BlackLivesMatter protests across the globe. 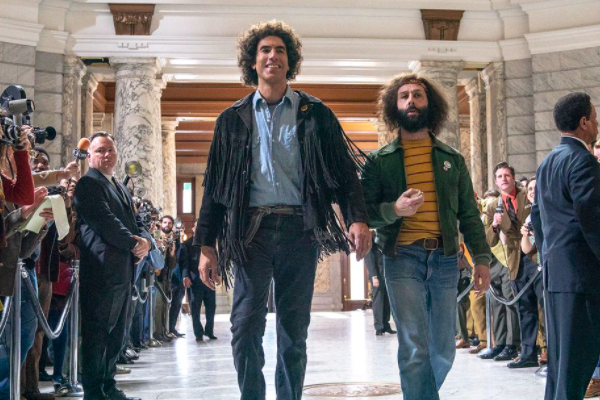 Aaron Sorkin does a brilliant job at directing. There is not a single point in the film where you feel like you could skip to the good part. Every dialogue, scene, and soundtrack make this film what it is — an absolute must watch!

Fusion Looks For The Festive Season Of 2020: Get Your Desi Style Game On

Fusion Looks For The Festive Season Of 2020: Get Your Desi Style Game On

Lean PCOS: Symptoms, Treatment, And Everything Else You Need To Know

Abortion In India: The Good, The Bad, And Everything You Need To Know

Your Horoscope For June 27-July 3: Relationships, Work, Life, And Everything In Between