Tandav… When the trailer first dropped for this latest series on Amazon Prime Video, it really triggered a Twitter trend in motion with massive support for the cast. The trailer looked promising and it felt like the audiences were finally getting something worthy of their time. But does Saif Ali Khan’s latest show do justice to the hype? I think not. Here’s my Tandav review.

A political drama that seems inspired by real-life Twitter trends

Tandav is a political drama following the life of an ambitious son of a Prime Minister, his competition within the party, and the usual kissa kursi ka. Kaun hoga agla Pradhan Mantri and what dirty games are played in the name of politics — that’s Tandav for you. 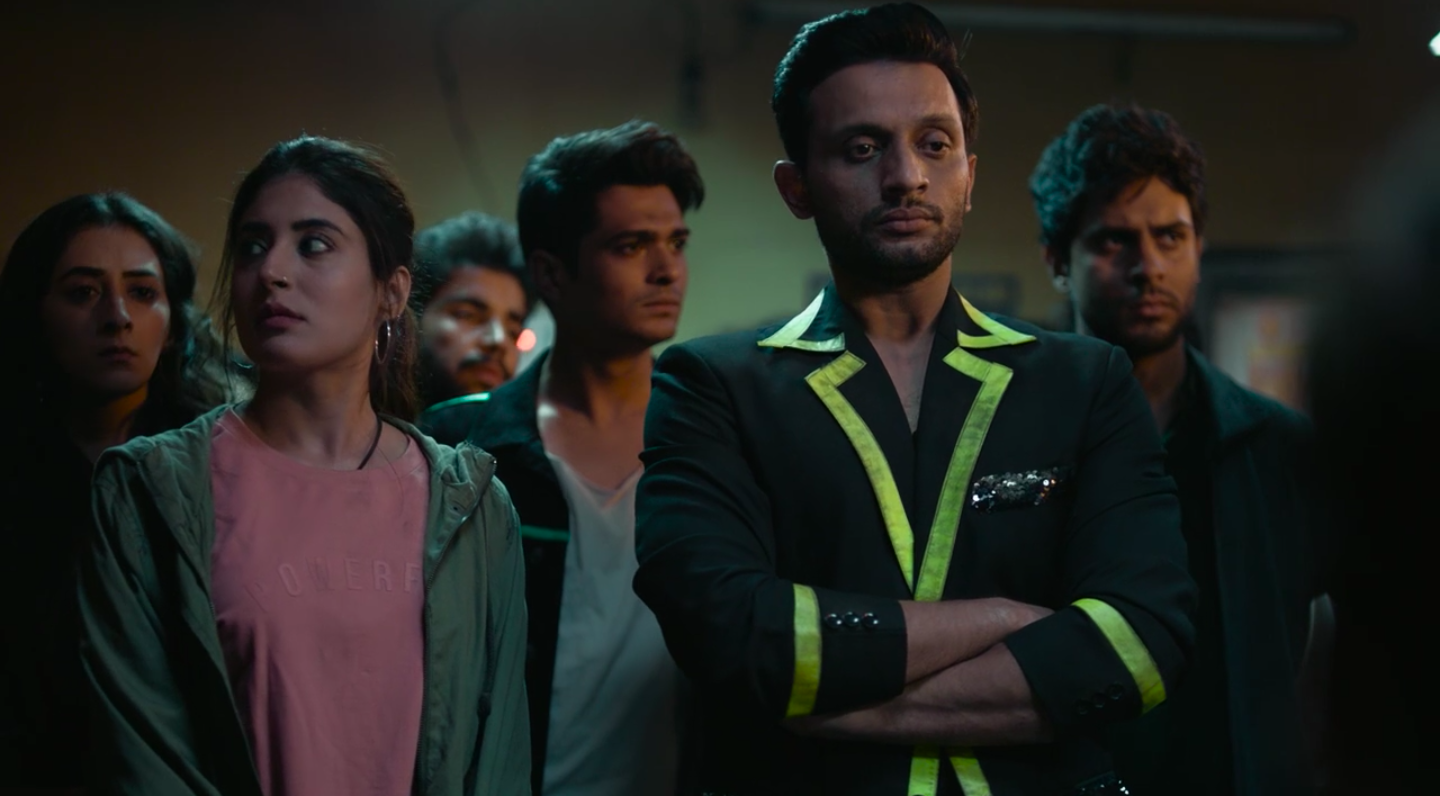 Anyone who has watched the first 10 minutes of the show will be able to tell you that the makers have cashed in big time on the current political scenario in the country. Whether you talk about farmers protests, student protests, the broad political scenario in the country today, Left vs Right, corrupt police officials… it’s all there. In fact, very little is left to the imagination when you find out that the name of the university in Tandav is VNU. The plotlines of these parallel stories are a total no brainer. If you’ve been following Indian news channels since the last few years, then you’ll know what to expect.

Speaking of the show and the hype it created on social media, it feels like a big let down. There are parts where you simply want to fast forward and get to the main deal. Dialogues on rajneeti and the lack of relationships in politics are nothing that we haven’t seen before. With a great cast like Saif Ali Khan, Dimple Kapadia, Sunil Grover, Tigmanshu Dhulia, Gauahar Khan, Mohd. Zeeshan Ayyub, Kritika Kamra, Dino Morea, and so many others, one would expect to see something of quality. 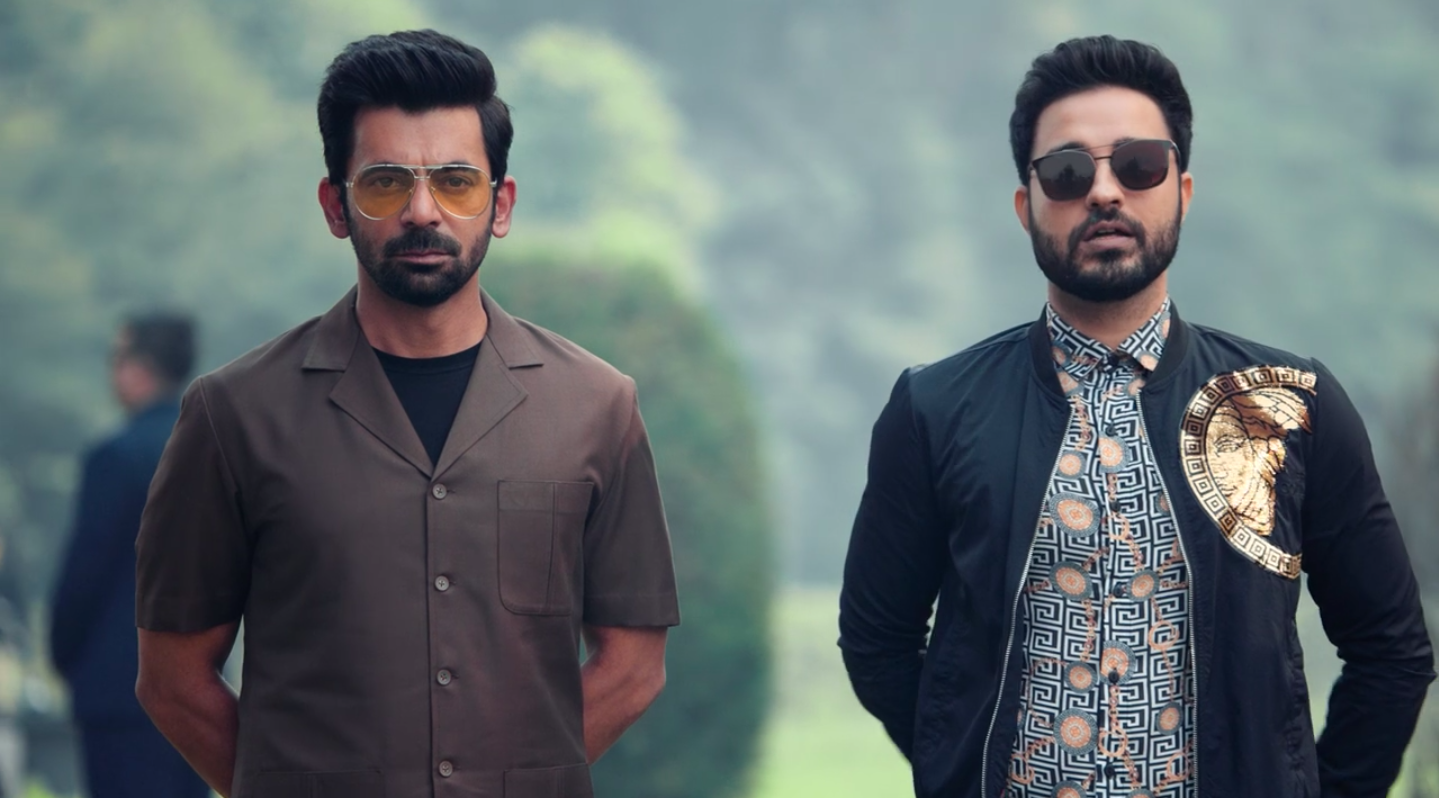 Tandav is a product of a shoddy and lazy script that piggybacks on the shoulders of current Twitter hashtag wars in India. The actors have undoubtedly given it their best and their performances are great. Sunil Grover and Dimple Kapadia are brilliant and probably the only reasons to watch Tandav. But, unfortunately, a show that rolled out such an exciting trailer, cannot survive only on performances; it needs to deliver on content too. 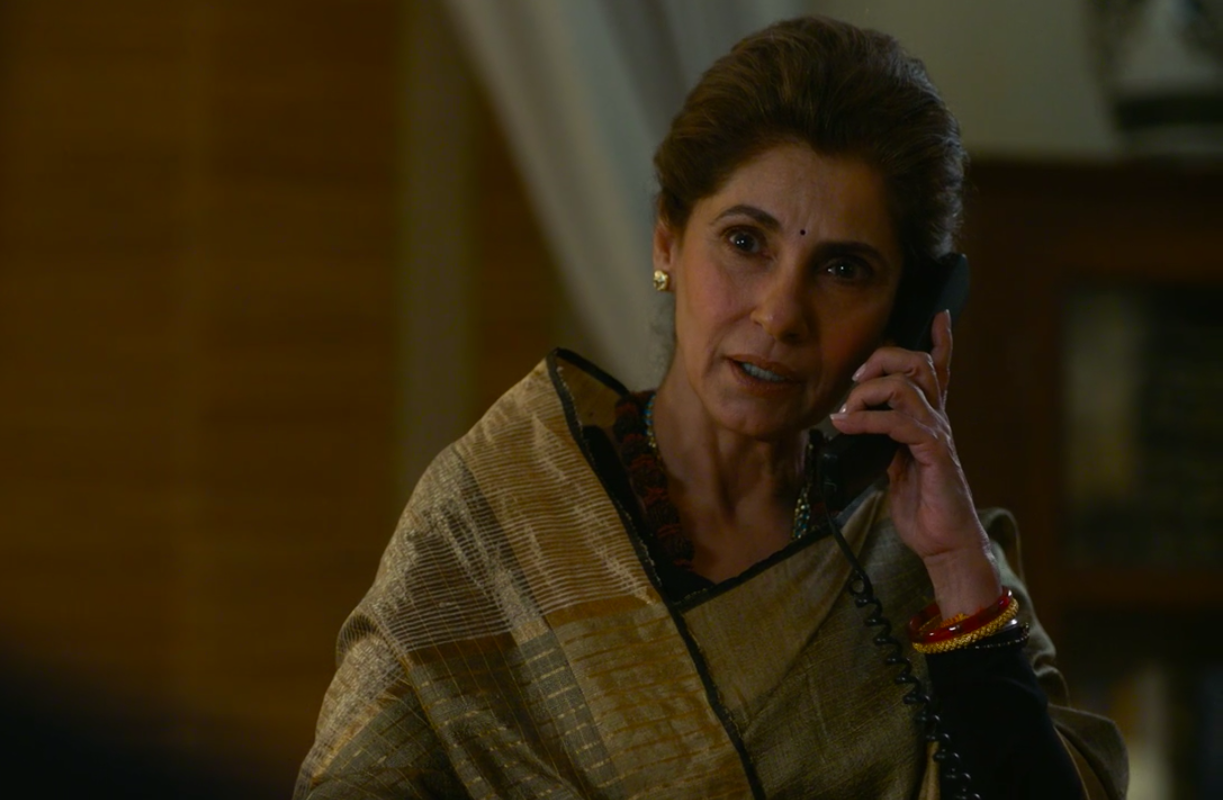 The show isn’t as edgy as the trailer. It’s a predictable script that comes off as a clear stand on the current political scenario in our country. It’s a show that can be easily skipped or perhaps you can even run it in the background while playing Candy Crush on your phone. The only two people who make you want to watch their scenes are Sunil Grover and Dimple Kapadia. Watch the show if there’s nothing better on your watchlist.