Boy meets girl, boy chases girl. Girl is irritated but sees his ‘efforts’ and finally relents. That’s a typical romantic Bollywood movie for you. The hero is hailed as the king of romance. But did anyone ask the girl how she felt about the stalking? It is something we have grown up with and conditioned to not react upon. All India Bakchod has got everyone talking on this blatant misogyny in Hindi cinema. But is stalking rampant in Bollywood films? Here are the few times when Bollywood glorified stalking, and the films still ruled the box office.

Remember Dhanush not giving up on Sonam Kapoor in Raanjhanaa? He stops at nothing (not even several deaths) to hound the leading lady with his love. The plot tries to convince us hard of the nobility of his single minded passion, but we aren’t fooled. Stalker much?

Friends egging on Dhanush tell him, “Yeh Banaras hai… launda saala yahan bhi haar gaya, toh jeetega kahan!” Is it a girl he is chasing or a prize? 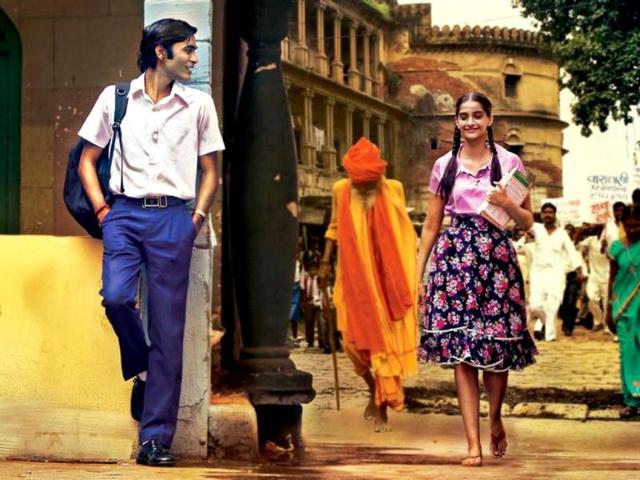 Spoilt rich brat Ranbir, doesn’t know when to give up in Ae Dil he Mushkil despite being constantly rejected by Anushka. He cries, sulks, sings a song, but the girl doesn’t relent. He is heart broken, but still she stands her ground. Thankfully, he understands the meaning of ‘just friends’ at the very end. 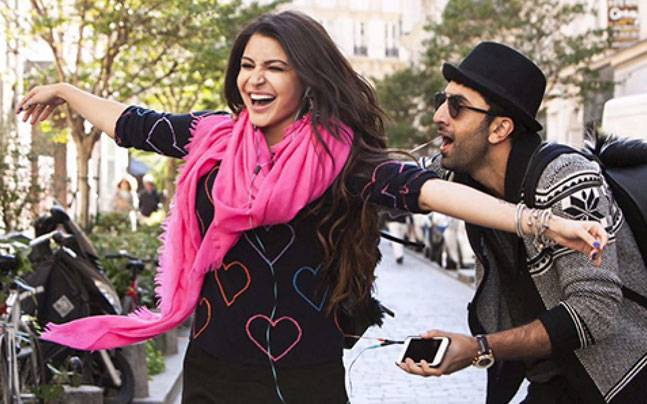 3. Not Even If You Are Salman Khan

Bhumika didn’t stand a chance in the film ‘Tere Naam’. After all she was being pursued by the national heartthrob, Salman Khan. Despite playing a rowdy hooligan, he had the entire country rooting for him. Of course, Bhumika’s character had to fall in love but their love remains unrequited. The film had an entire generation of men following his footsteps (and his hairstyle, unfortunately). 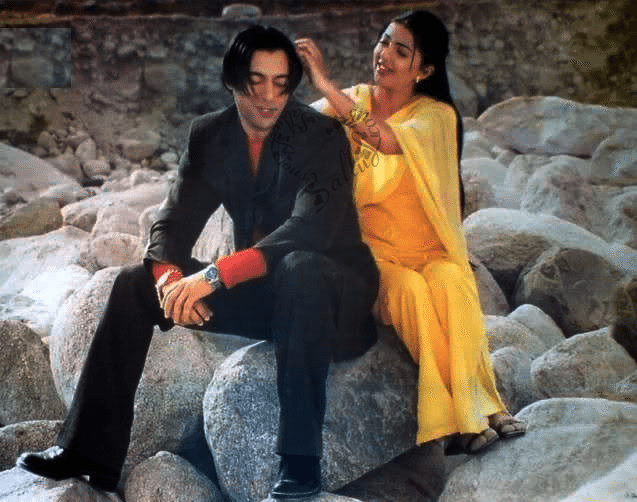 4. But Maybe if You Win A Medal

Boy meets girl. Boy chases girl all over town, but she is not impressed. So he joins her dad’s akhara, challenges the biggest pehelwan in the area and of course wins (with only a few weeks in training). Now the girl wants to get married to him and the stalking is forgiven.  This was 2016’s biggest hit Sultan. 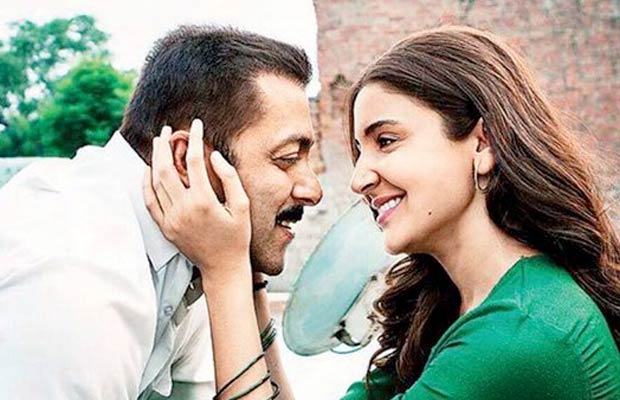