Netflix released the first of its 17 new titles, Raat Akeli Hai, on July 31. This crime-suspense drama stars Nawazuddin Siddiqui, Radhika Apte, Nishant Dahiya, Aditya Srivastava, Tigmanshu Dhulia, Shivani Raghuvanshi, and Swanand Kirkire among others. If you’re a fan of the genre, you might want to read this review today!

An old pervert, double murders, and one inspector

Raat Akeli Hai is a film that’s true to its genre and follows the investigation of a murder in Kanpur. Inspector Jatil Yadav (Nawazuddin Siddiqui) needs to find out who killed Raghubeer Singh, an elderly man with a perverse interest in young girls. Singh’s battered body is found in his bedroom soon after his wedding to young Radha, played by Radhika Apte. Instantly, all fingers are pointed towards Radha as the new ‘bazaaru aurat’ who married a wealthy old man for the riches. However, things aren’t as simple as they seem. Inspector Yadav dives into his investigation that takes him back half a decade to a double-murder case. The double-murder, in fact, was of Singh’s first wife and driver but was covered up as a robbery. 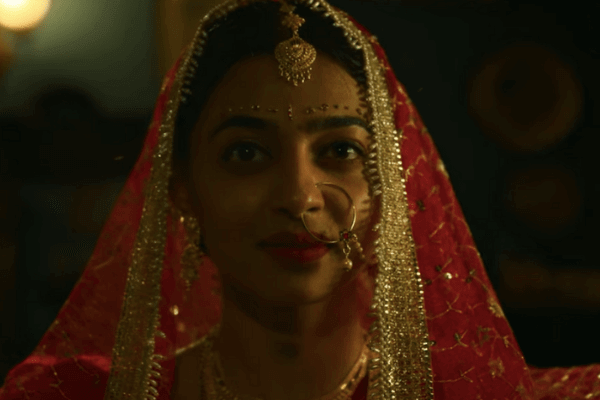 At first, the film seems a little slow with the back-and-forth between the present time and five years ago, but it soon begins to pick up the pace. Nawazuddin’s portrayal of the inspector with an IDGAF attitude who doesn’t care for the political games is a definite plus. Throughout the film, your guesses will keep jumping from one suspect to the next, with new evidence coming to light. I can tell you now, your guess is wrong. With multiple suspects, political gunda raaj, family secrets, and cover-ups, the investigation takes multiple turns to keep you on the edge. Radhika Apte, as always, proves once again why she is loved by Netflix as much as it is claimed! Every character in the film seems like a perfect fit with a definite role to play. 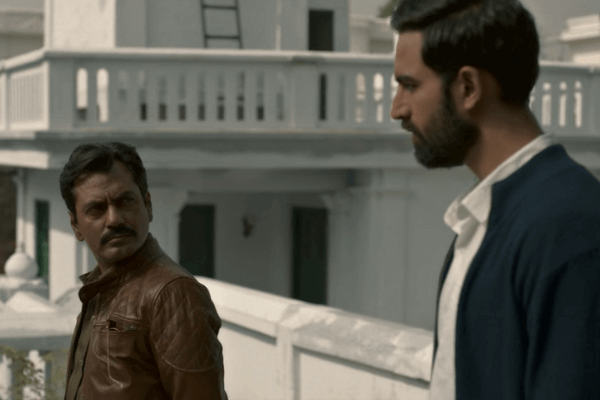 Raat Akeli Hai is a treat to watch even for those who don’t particularly like the crime genre. The film starts with an angle that almost takes you back to Sima Aunty and Indian Matchmaking. Soon, however, the film dives into the main plot and makes you stick to your seat. Special shout out to Nishant Dahiya as Raghubeer’s nephew Vikram Singh who remains under your constant suspicion. Ila Arun, as Inspector Yadav’s mother, is a delight whose only mission is to find a wife for her son. Oh, and how can I forget, the biggest guest appearance in the film – a Fair & Lovely tube, or should I say Glow & Lovely now?

Your Horoscope For August 3-9: Relationships, Work, Life, And Everything In Between

How To Make McDonald's Spicy Paneer Wrap At Home

8 Books Written By Women That Should Be On Your Bookshelf

How To Make McDonald's Spicy Paneer Wrap At Home