From Sexual Assault On Stage To Racism: 14 Times The Oscars Courted Controversy

The Academy Awards, popularly known as the Oscars, are the oldest entertainment awards ceremony in the world. Known as the biggest night in Hollywood, the Oscars have been glamourous at times and very moving at others. But, in their 90-year history, there have also been very controversial moments at the Academy Awards. Here are 14 such Oscars controversies which shocked the world. 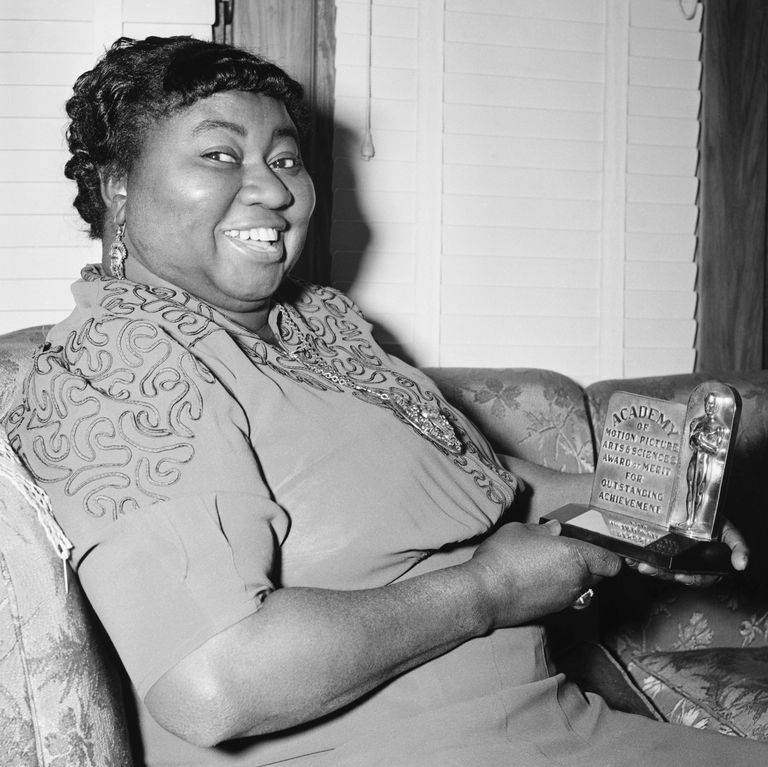 Hattie McDaniel, the first black person to win an Oscar, had to sit at a separate table than the rest of the cast and crew of Gone with the Wind in 1940. The awards that year were held at a hotel which staunchly believed in racial discrimination. David Selznick, the producer of the film, had to pull strings with higher-ups just to ensure McDaniel was allowed into the building. 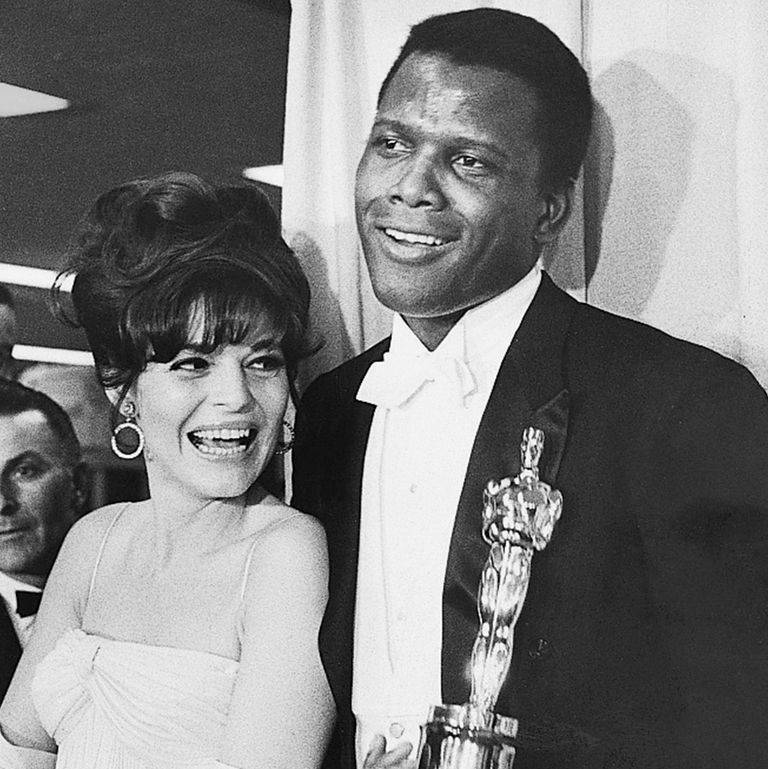 Sidney Poitier, the first black man to win an Oscar for best actor in 1964, was kissed on the cheek by Ann Bancroft, who presented the award to him. Since Bancroft was white, this created a controversy at the time.

Marlon Brando won the best actor award for The Godfather in 1973 but refused to come to the ceremony to protest Hollywood’s portrayal of Native Americans. Instead, he sent Native American activist Sacheen Littlefeather to deliver a speech.

4. The worst performance ever

Rob Lowe’s performance of Proud Mary at the 1989 Oscars was so bad that a bunch of major Hollywood stars co-signed a letter calling it an “embarrassment” and Disney tried to sue.

Richard Gere was supposedly banned from the Oscars after he gave a speech about the mistreatment of Tibetans by the Chinese government in the 1993 ceremony. Gere also said that he lost a significant amount of work because of his stance on the human rights violation in Tibet. 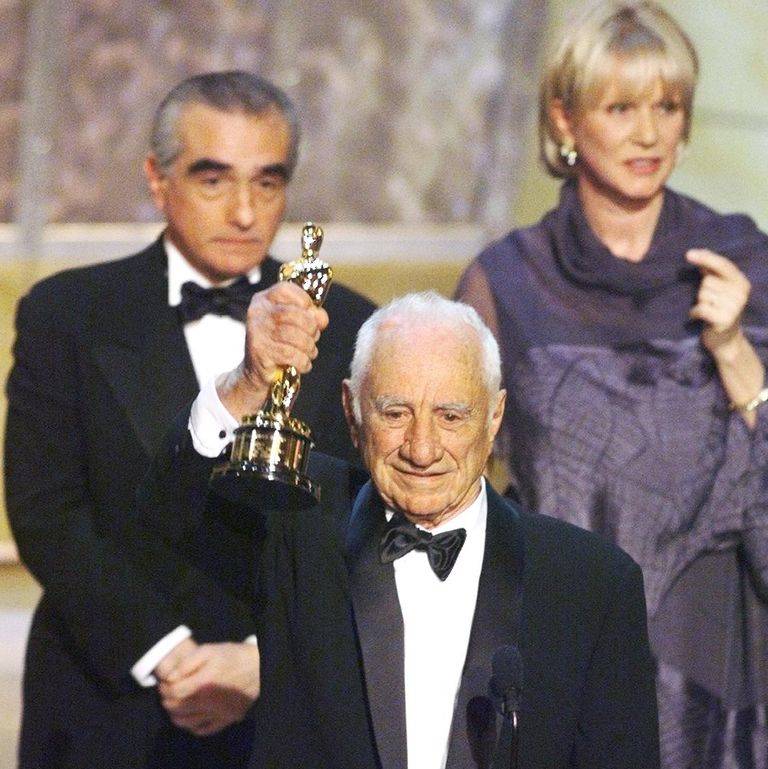 Elia Kazan, who testified in front of the U.S Congress about eight of his friends who were part of the Communist Party in 1952 leading to the end of their careers, won a Lifetime Achievement award in 1999. Many protested outside the venue, and some big names refused to applaud him. 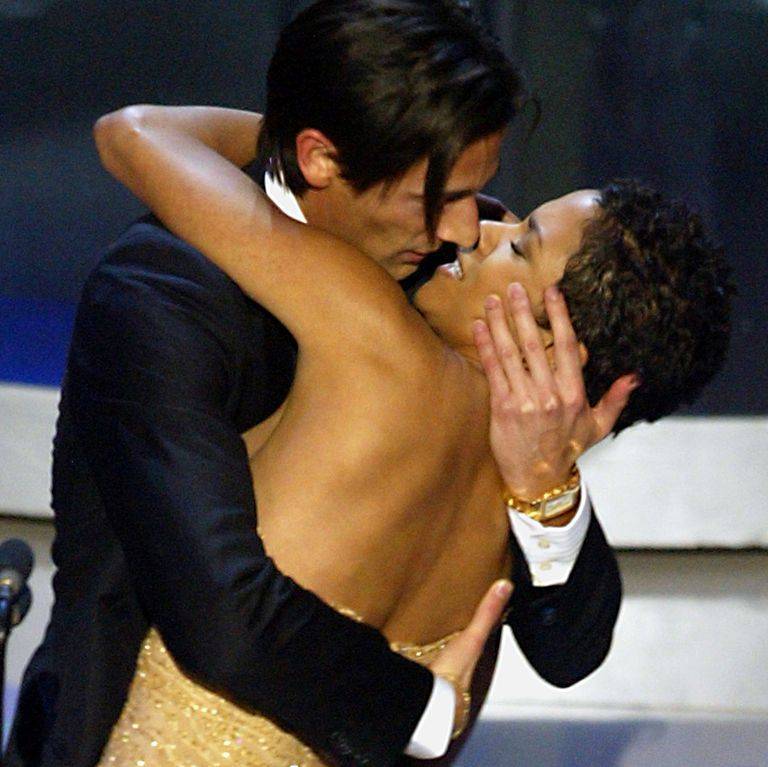 When he went up to accept the Oscar for best actor in 2003, Adrien Brody forcibly kissed Halle Berry, who was presenting the award. In a 2017 interview, host Andy Cohen asked her whether the kiss was good. Berry replied, “I don’t know. I was too focused on ‘What the f**k is going on right now?'”

8. Booed for speaking the truth

In the same year, when Michael Moore won the best documentary feature award, he spoke about George Bush sending the country to war for “fictitious” reasons in his speech. He was booed and played off by the orchestra.

9. A confessed rapist wins an Oscar 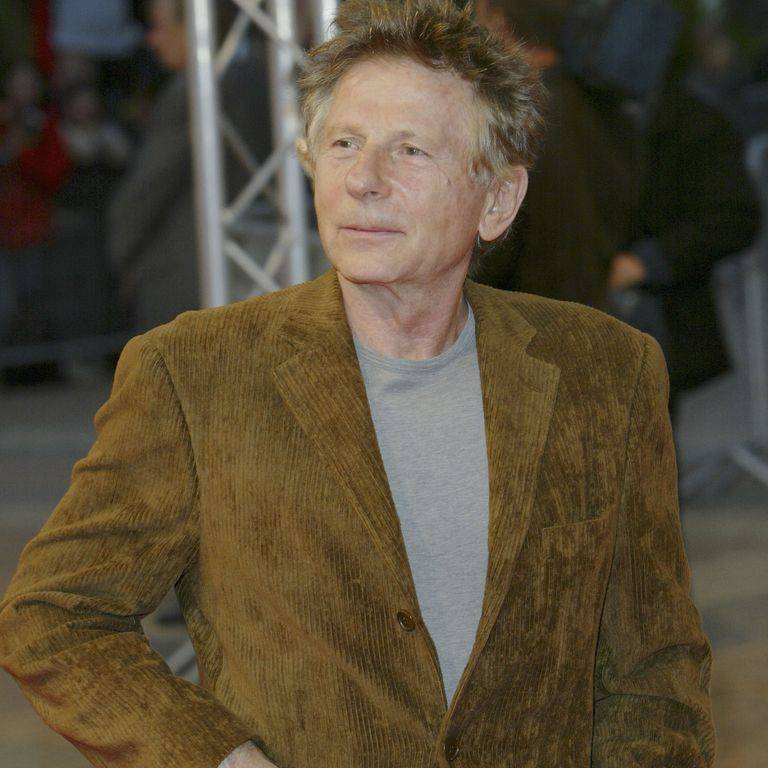 2003 was a controversial year for the Oscars. Roman Polanski, who pled guilty to the statutory rape of a 13-year-old girl, won the award for best director.

At the 2013 ceremony, host Seth MacFarlane made a series of jokes that many found tasteless and offensive. In one of his jokes, he compared the violence in Django Unchained to what Chris Brown did to Rihanna during their relationship. 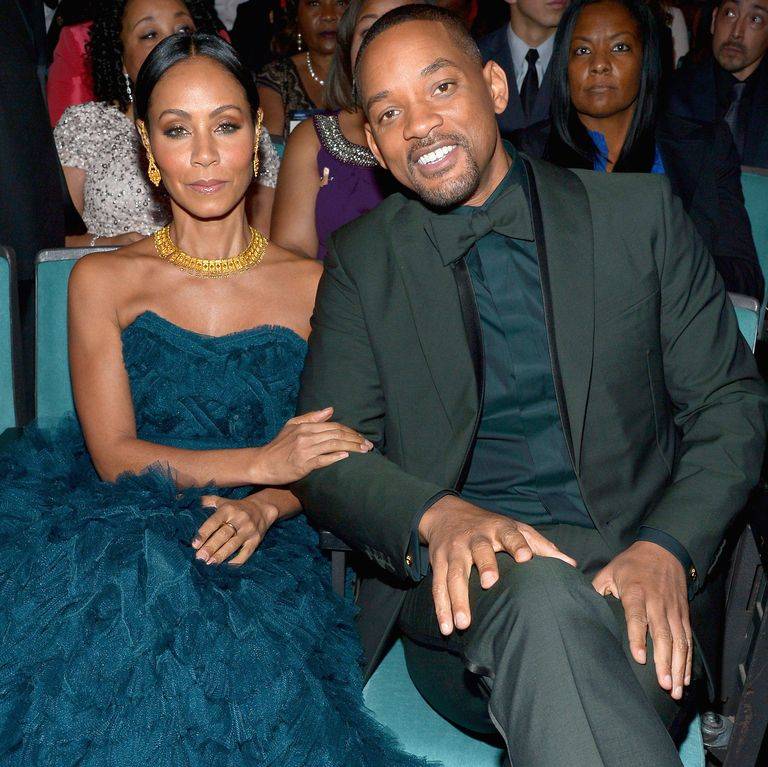 Will Smith and Jada Pinkett Smith didn’t attend the 2016 Oscars because of the lack of diversity in the nominations. All 20 nominees in the acting categories were white.

12. Another Oscar for a sexual harassment accused 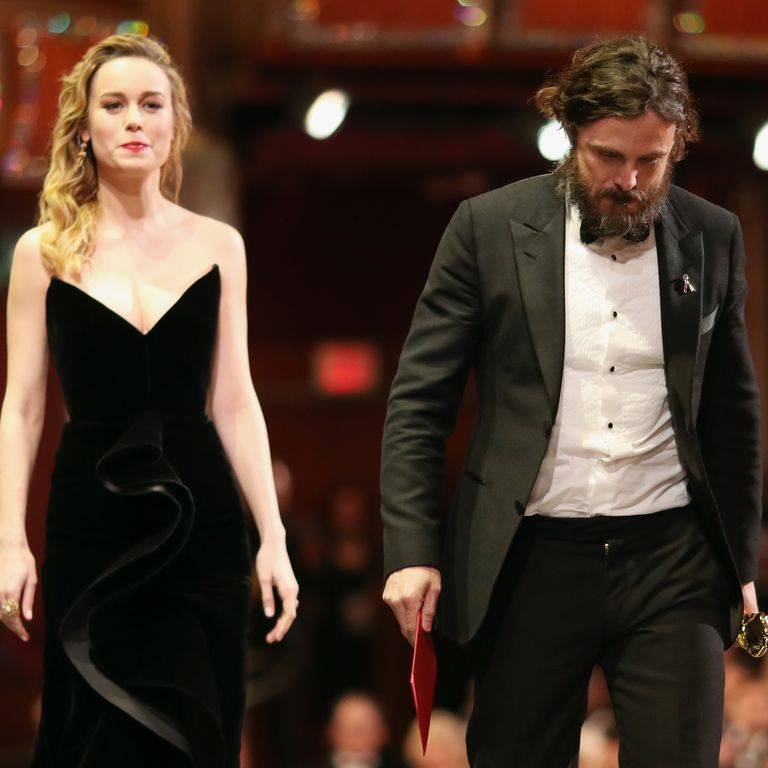 Casey Affleck, who had been accused of sexual harassment by two women, won the best actor award in 2017. The presenter of this award was Brie Larson, a women’s rights activist who had won the Oscar for her portrayal of a rape victim in 2016.

The same year saw one of the biggest Oscars controversies in history when Warren Beaty and Faye Dunaway were given the wrong card and announced that La La Land had won best picture, when it was actually Moonlight that had won it.

14. And Oscars continue to flow for those accused of sexual crimes 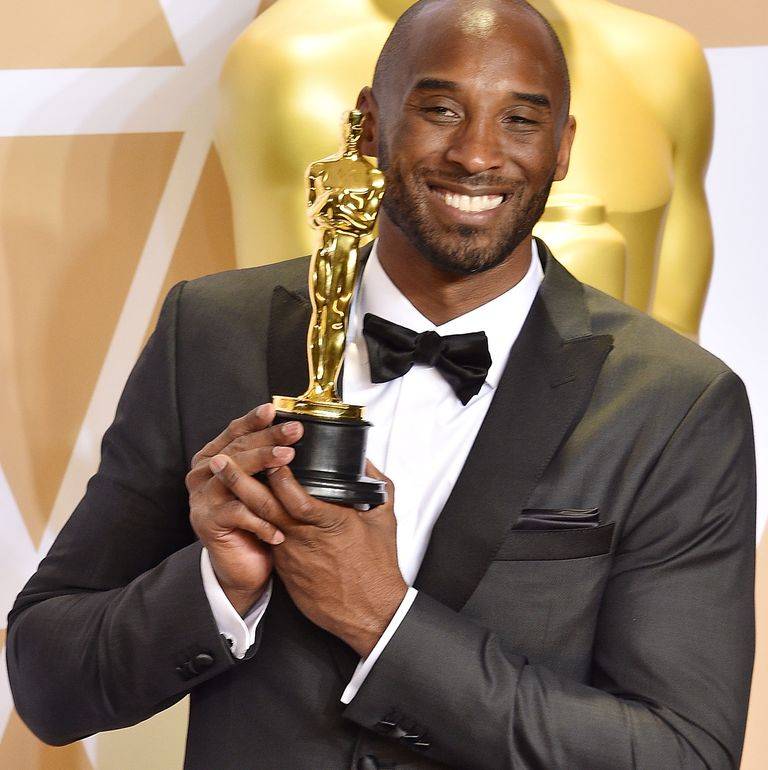 In 2018, Kobe Bryant, who was accused of rape, won an Oscar for best animated short film. He was then banned from entering the Academy of Motion Picture Arts and Sciences. Before he won the award, a petition with 17,000 signatures had demanded that the Academy revoke his nomination.

Since the Oscars are almost here, you need to catch up on the nominations and pick your favourites. Click here for a list of the Oscar-nominated films you need to watch before the ceremony.

9 Delhi NGOs That You Can Donate Your Clothes To

9 Delhi NGOs That You Can Donate Your Clothes To