Miss India Review: A Tasteless Milky Chai That No One Wants

In a world of startups, be the one that stands out — this is the motto that inspires most aspiring entrepreneurs today. Based on the same lines is the latest Netflix release, Miss India. National Award winner Keerthi Suresh plays the role of a small-town Indian girl who plans to make it big in the world of business. Directed by Narendra Nath, the film has been creating quite the buzz on social media. But is the movie really worth your time? Read this Miss India review to find out.

From Miss in India to Miss India in America

Miss India follows the story of Manasa Samyuktha, a girl whose only goal in life is to have her own business. However, her journey is not easy. Every time she brings up her dreams, her own family ridicules her and reminds her that they are middle-class people who need jobs and can’t afford to take business risks. To add to her struggles, her father gets diagnosed with stage five Alzheimer’s, soon after which, her grandfather passes away. However, things begin to brighten up as her brother graduates and finds a job in the USA. 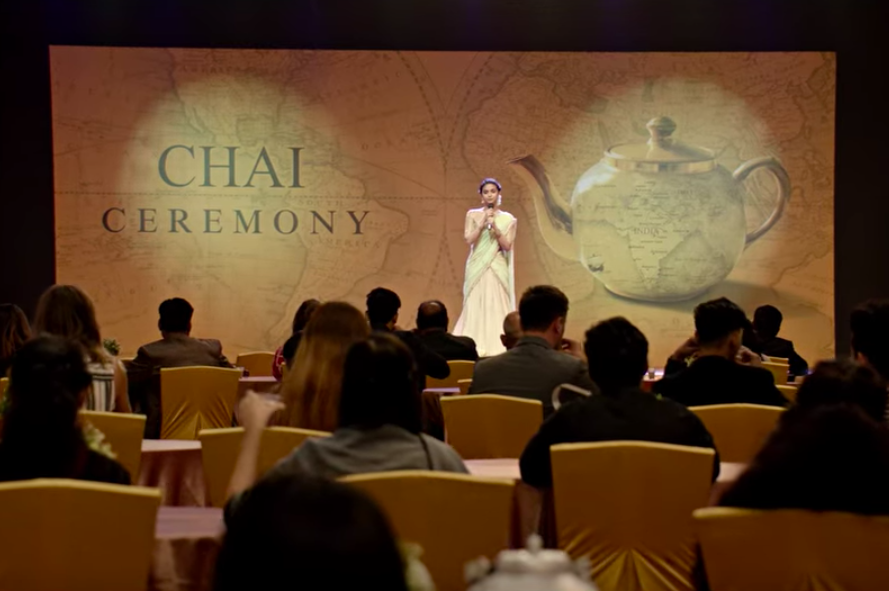 Samyuktha’s experiences in the US acquaint her with a horrible truth of life — there is no Indian chai in America! This gives her the business idea she had been looking for all her life. The business, however, doesn’t come with a bed of roses. She’s forced to leave her family home, break up with her boyfriend who thinks she doesn’t need anything in life when she has his family business, and her friends refuse to help her either. The movie then follows Samyuktha’s journey of how she goes from door to door in order to bring in customers for her Miss India chai cafe. The story also covers the numerous struggles that women face in the industry — sexism, disbelievers, and cultural bounds.

So much potential, so many disappointments

With a great potential to showcase a woman’s journey to the top, the film somehow manages to nosedive into mediocrity. There’s simply so much wrong with the movie that you could write another article on it. For instance, this middle-class family that struggled to afford treatment in India somehow moves into a mansion in San Francisco. Samyuktha’s father gets diagnosed with Alzheimer’s but somehow remembers everything except for his daughter. Every single conversation, including those with Americans, is in Telugu, where Americans understand each word and then reply in English. A smart girl like Manasa Samyuktha with a life-long dream of becoming a businesswoman doesn’t even know what her competitor Kailash Shiva Kumar — who happens to be America’s coffee king — looks like. 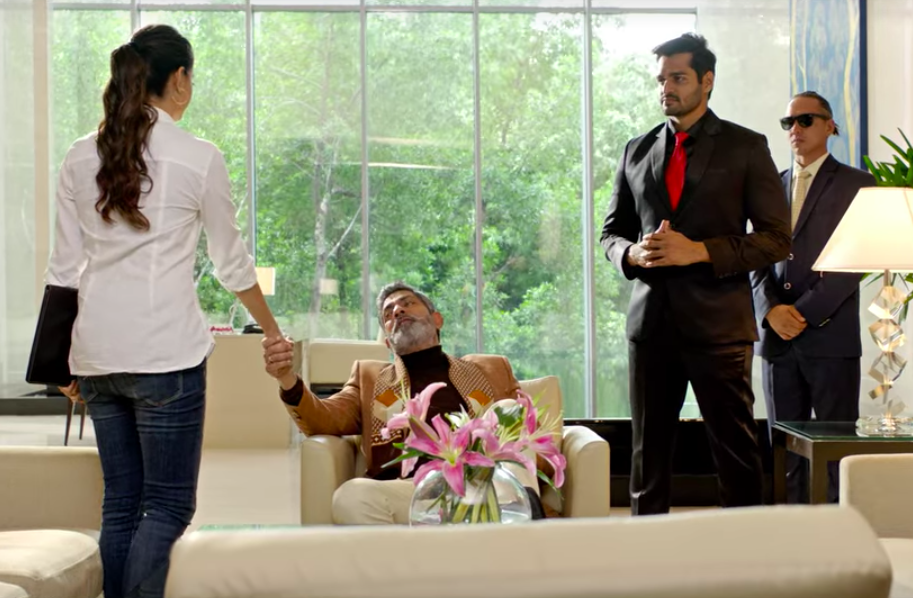 Netflix categorised the film as inspiring and emotional, but sadly, it’s neither. Miss India just feels like two hours and 16 minutes of unnecessary drama and overhyped dialogues.

Also, as someone who claims to love tea, Samyuktha should have known better than to sell chai that looks like this — 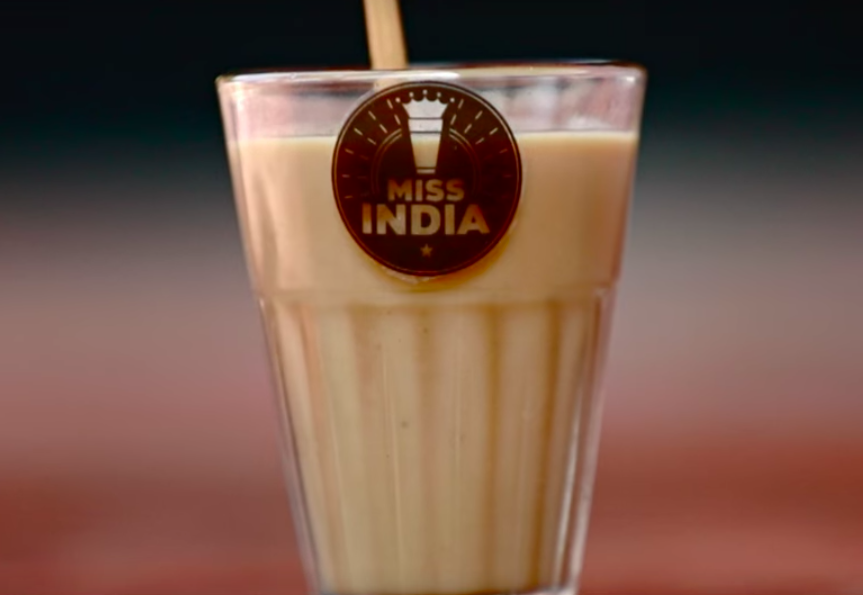 Nothing To Lose: Ma Anand Sheela's Captivating Journey From Disciple To Queen

Nothing To Lose: Ma Anand Sheela's Captivating Journey From Disciple To Queen