Do You Think You Know The Marvel Cinematic Universe? Take This Quiz And Find Out

Remember the frenzy that came with the release of Avengers: Endgame? Never before had we seen midnight shows selling out days in advance for a single film. The fandom of the Marvel Cinematic Universe was out in all its glory, and the rest of the world watched in awe. So, if you were part of the crowd that lined up for the first show on the first day, you need to take this quiz. And if you’re only acquainted with the MCU, take this quiz to show your Marvel crazy friend that you know some stuff too!

Challenge yourself with this Marvel quiz, the results might surprise you.

Which movie did Thanos first appear in? 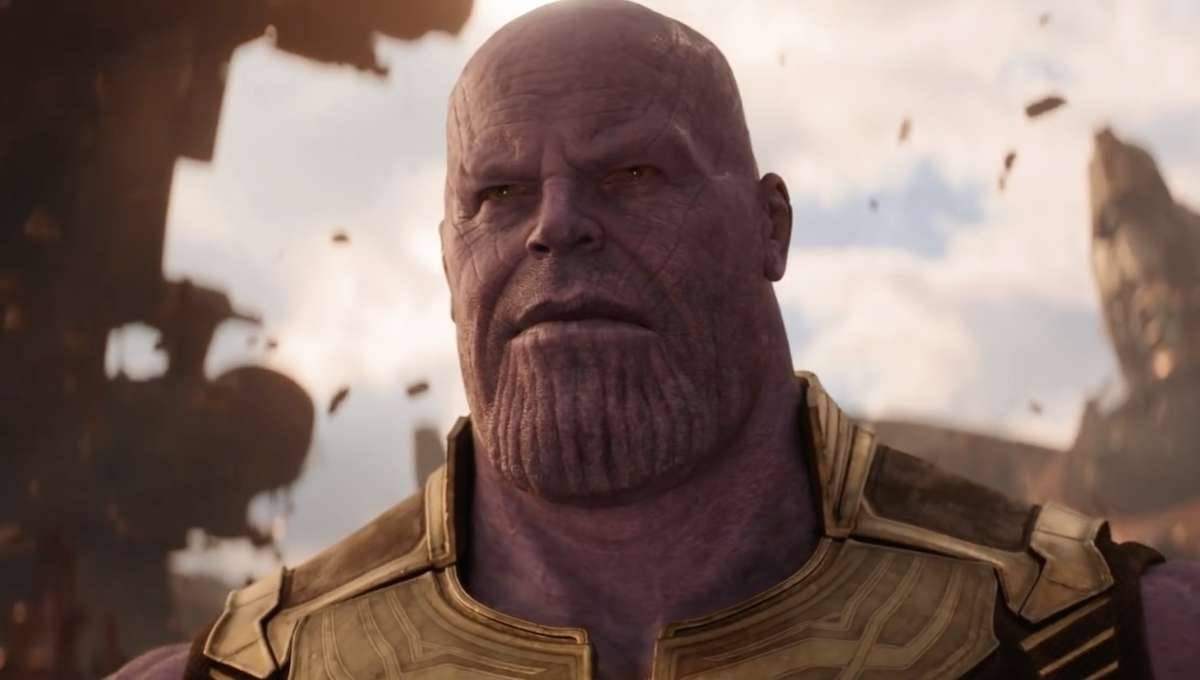 Where is Black Panther’s fictional home? 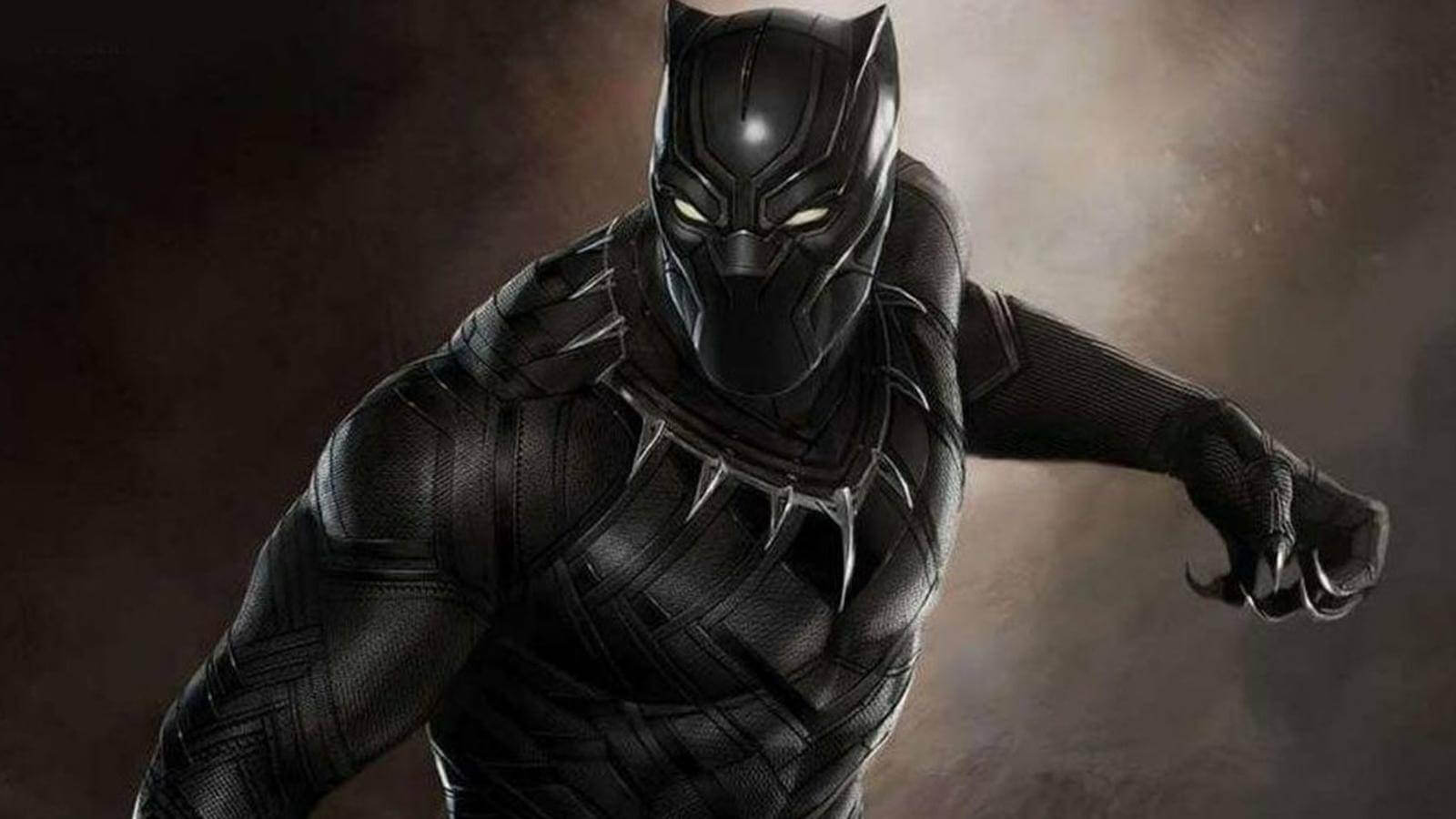 How many infinity stones are there in the Marvel Universe? 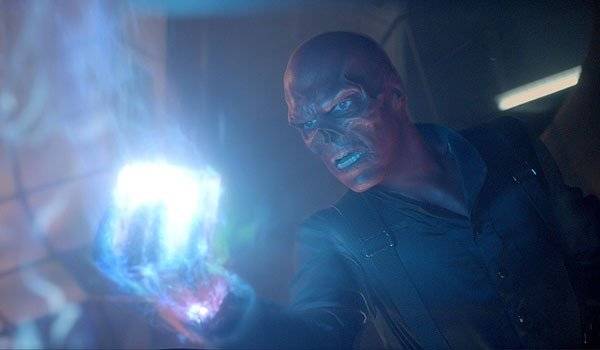 Which of these movies showcased the character of the Grandmaster? 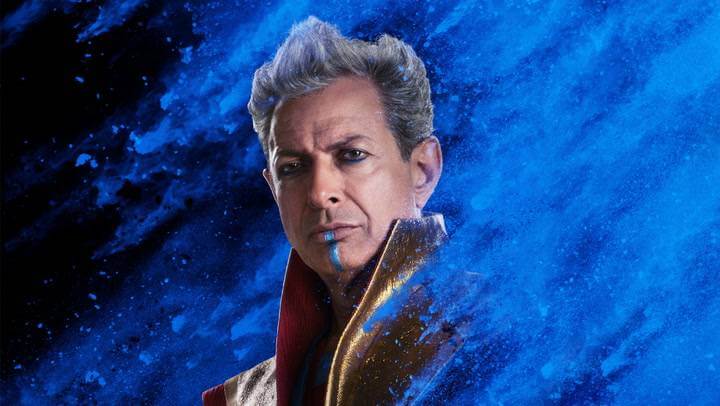 In how many Marvel movies did the Hulk appear? 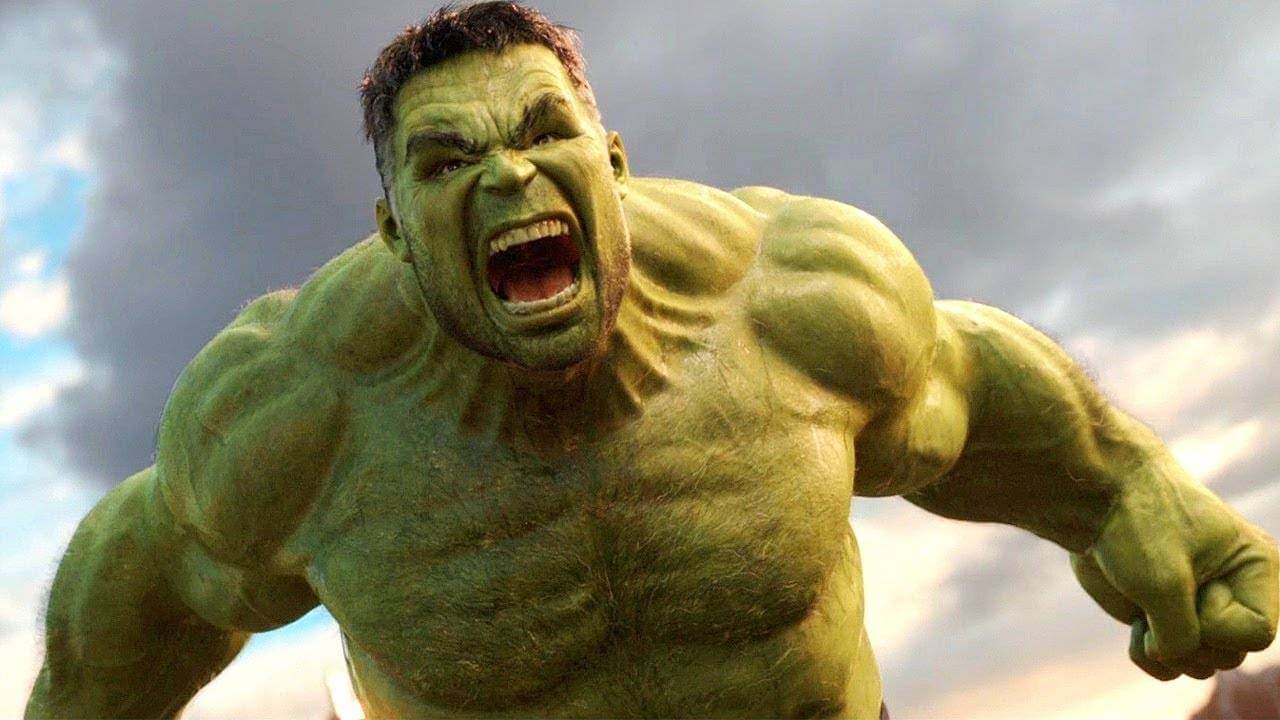 What was Dr Bruce Banner’s field of expertise? 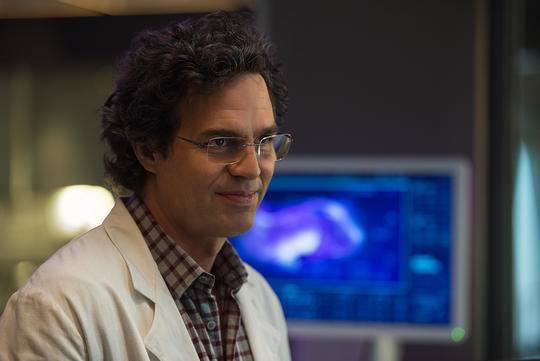 What's the name of the garbage planet in Thor: Ragnarok? 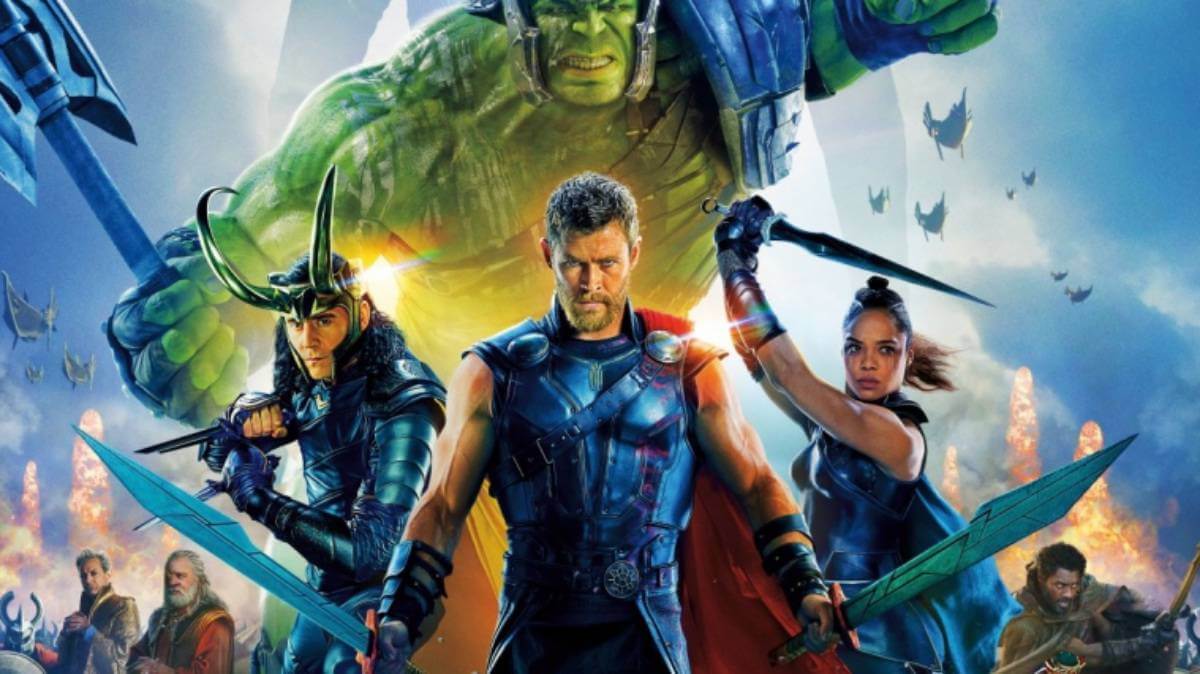 What is the name of Professor Charles Xavier's special device? 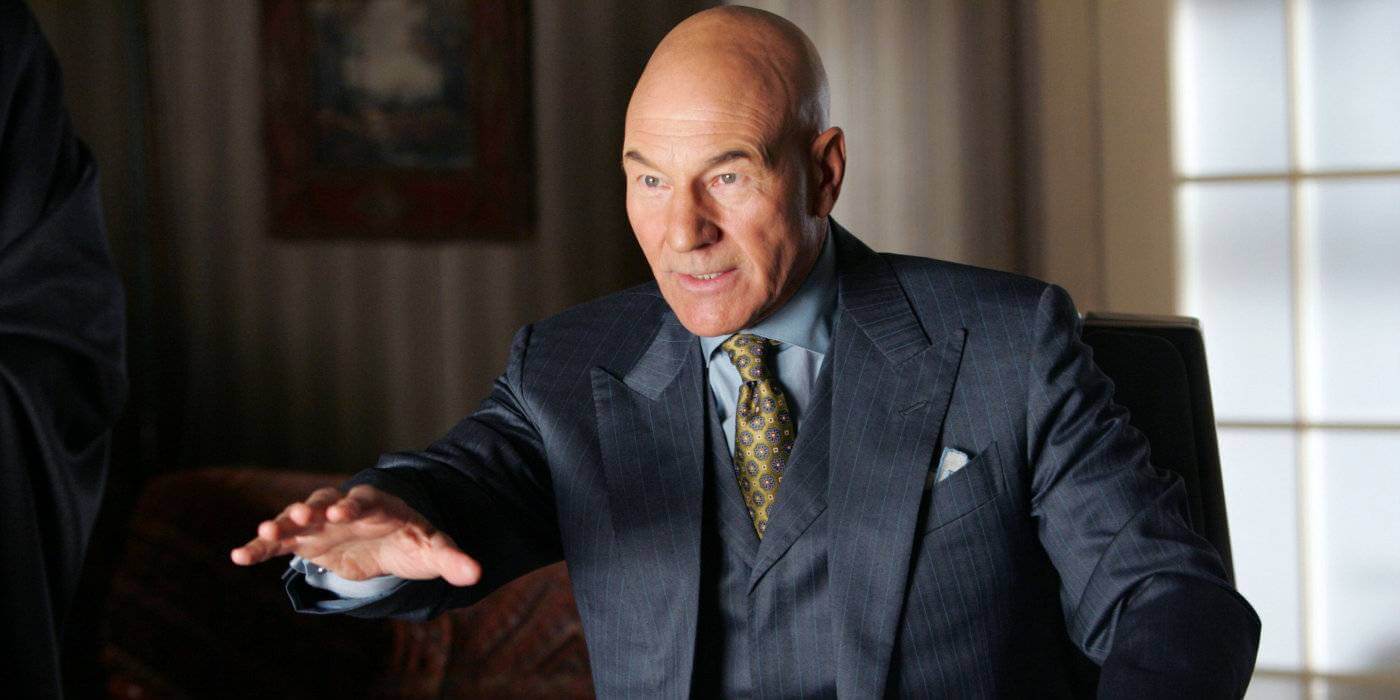 What was the first film of Phase Three of the MCU? 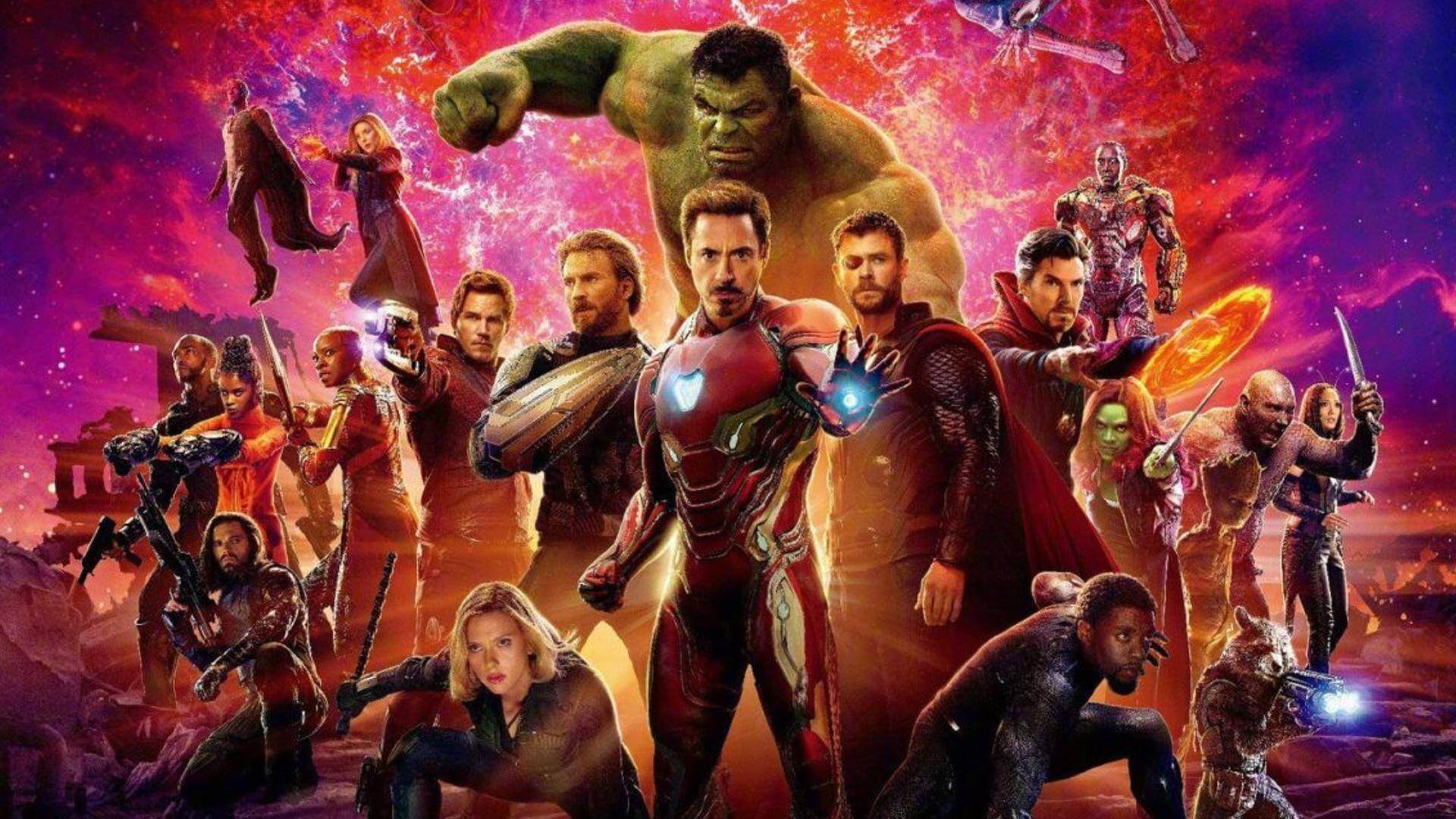 Ronan the Accuser belonged to which of the following alien races? 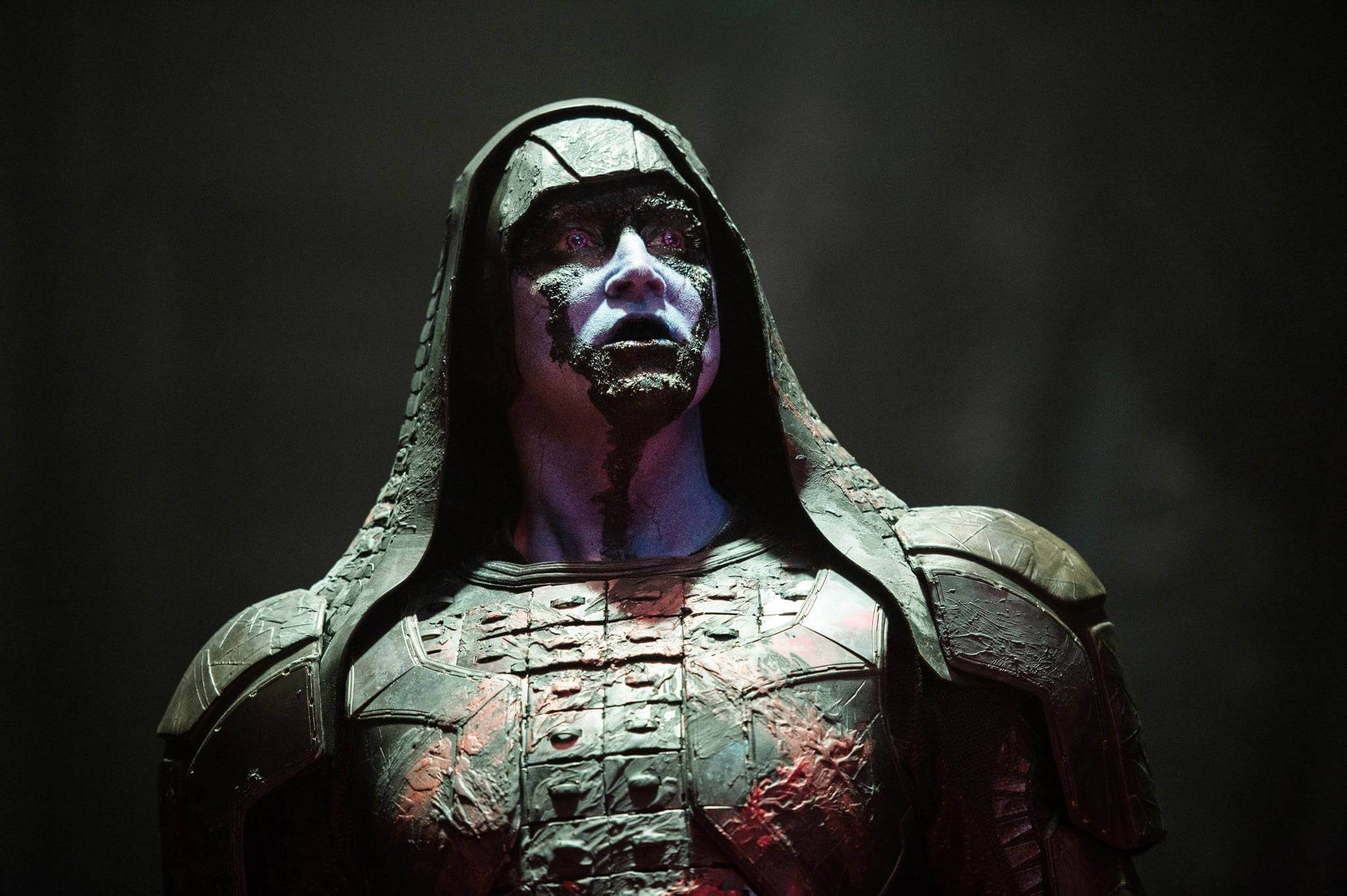 What was the first meal the Avengers had after the Battle of New York in The Avengers? 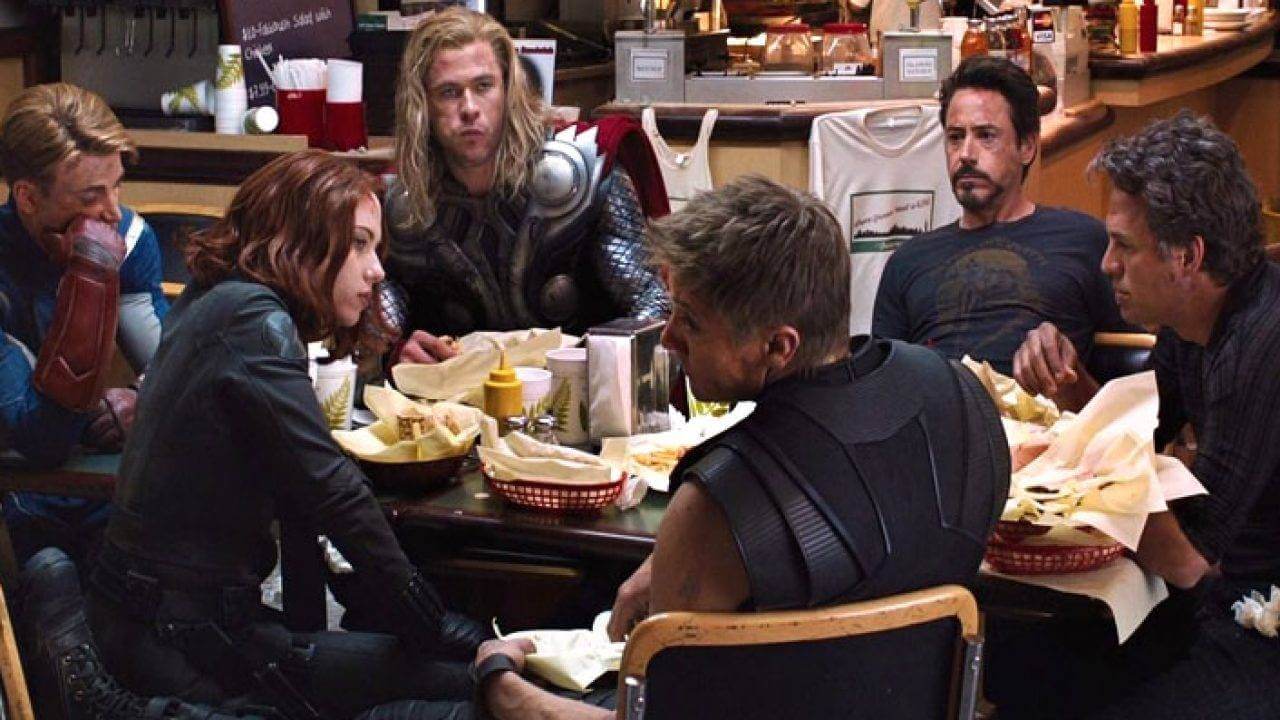 What is Captain America’s shield made of? 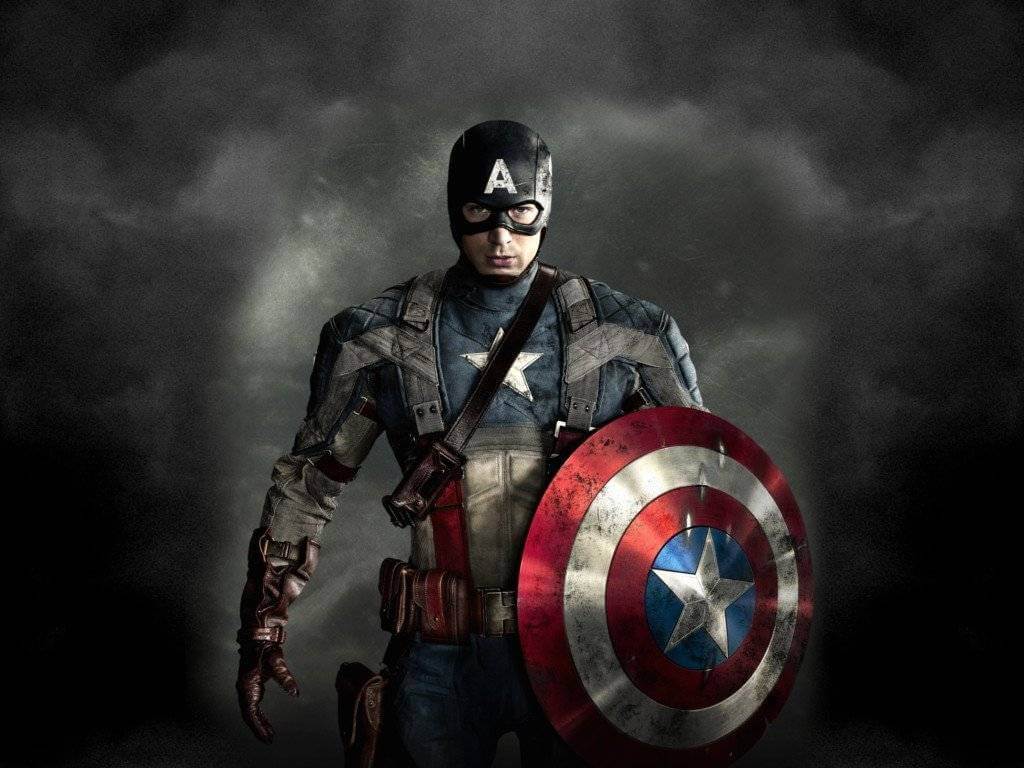 What is the Wakandan weapon created and used by Shuri? 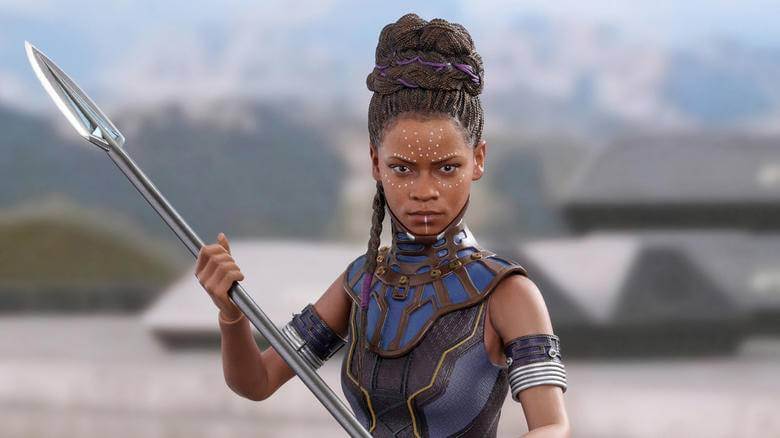 Hela was the goddess of which of the following? 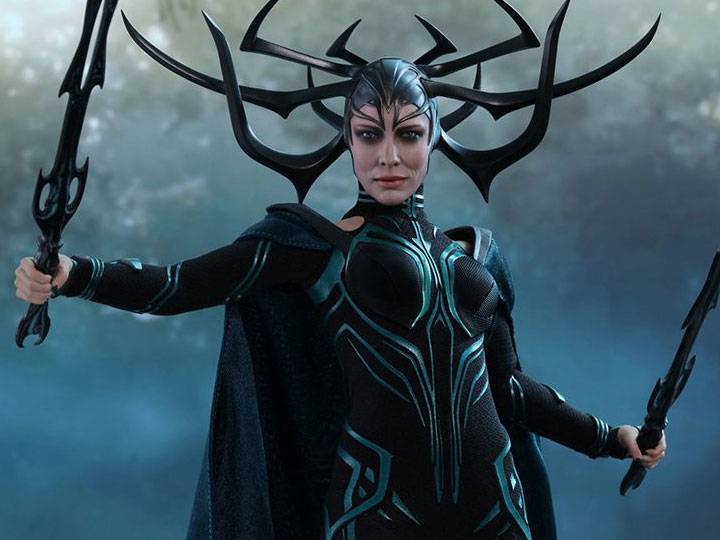 Which of the following is not a Marvel superhero team? 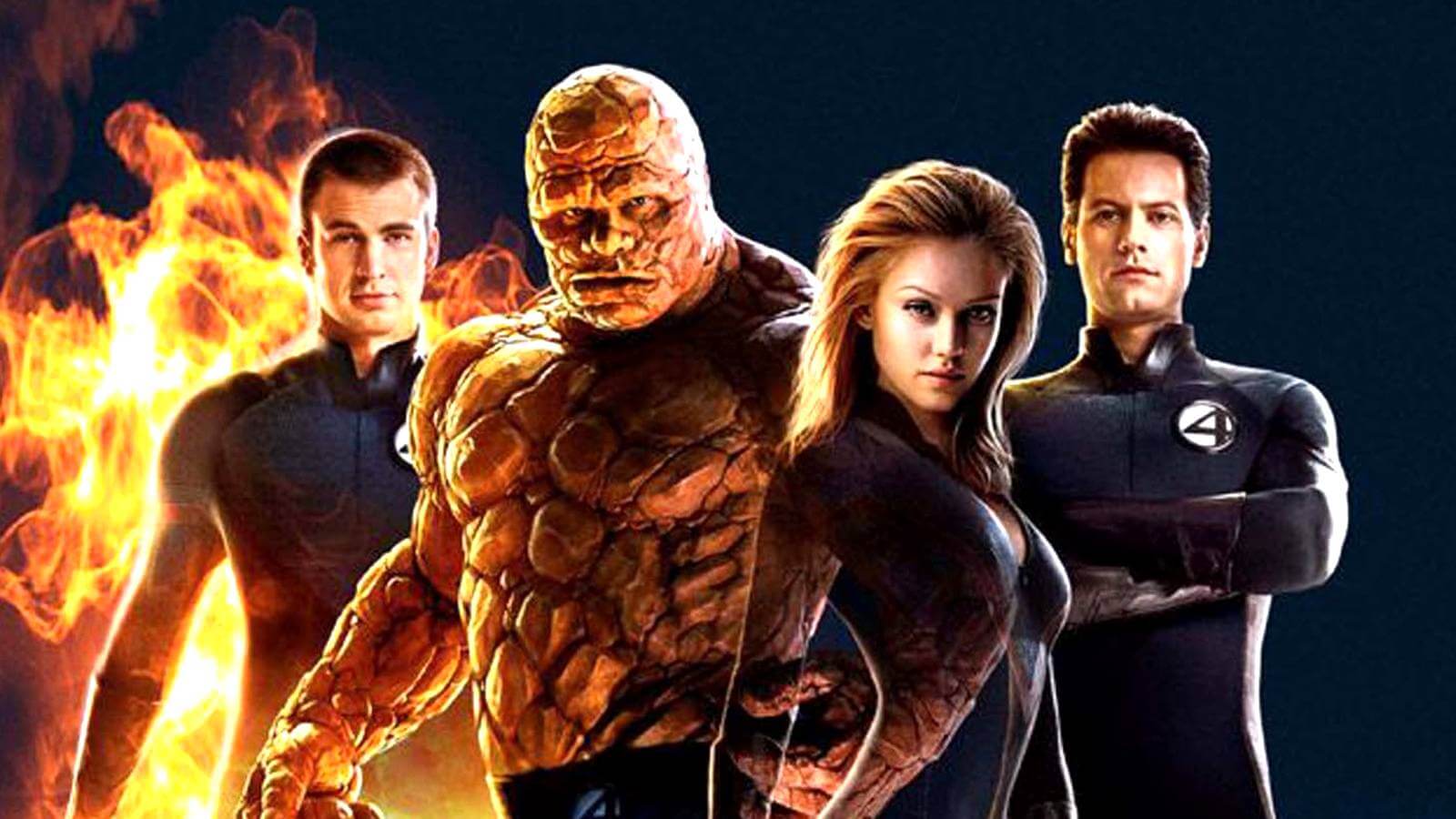 Gizmo Story
Correct! Wrong!
Do You Think You Know The Marvel Series By Heart? Take This Quiz And Find Out 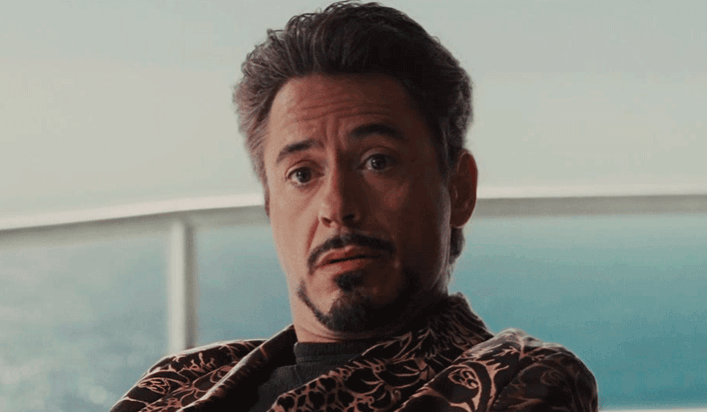 Were you really trying your beginner's luck? Go binge watch some MCU movies. Homework for the weekend. 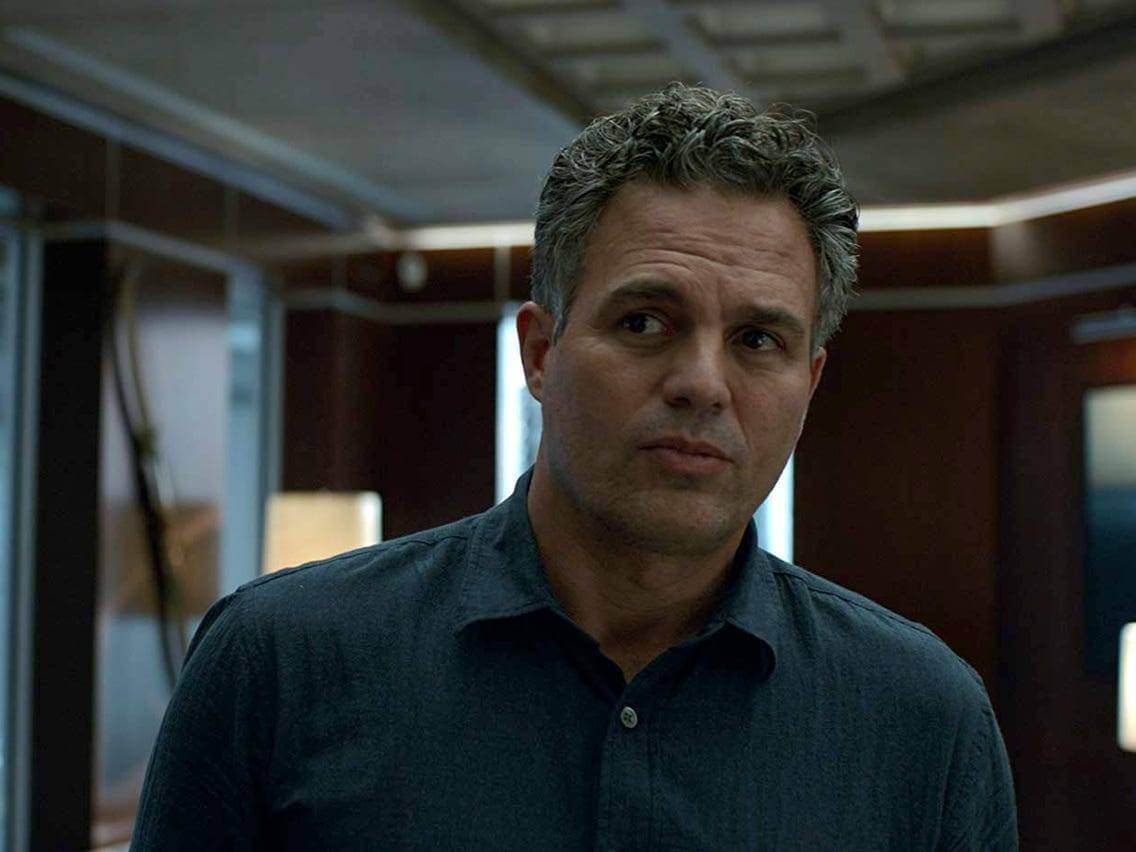 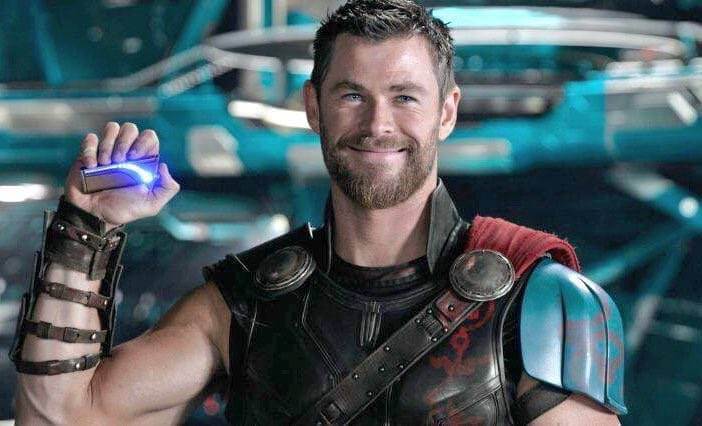 Conversation Starters And Texting In The Absence Of Social Meetings

Kitchen Decor Ideas: 8 Quick And Easy DIYs To Brighten Up Your Home

Which Dessert Do You Need Today? Take This Quiz And Let The Stars Guide You

Kitchen Decor Ideas: 8 Quick And Easy DIYs To Brighten Up Your Home

Which Dessert Do You Need Today? Take This Quiz And Let The Stars Guide You