When Malcolm & Marie starts, it feels weird. And why wouldn’t it? A black and white movie made in 2020 is out of the ordinary. The first frame looks straight out of a corny horror movie full of jump scares. But the scares this movie provides are anything but corny. They are horrifying though.

Malcolm & Marie is the story of a strained relationship told in the aftermath of a successful premiere for Malcolm’s film. The bond between the two main characters starts to unravel soon after they reach home and Malcolm begins to strut about the house, relishing his future fame. At first, Marie’s reactions seem like straight, uncomplicated jealousy. But there is so much more than that underneath the surface, as the film slowly reveals. 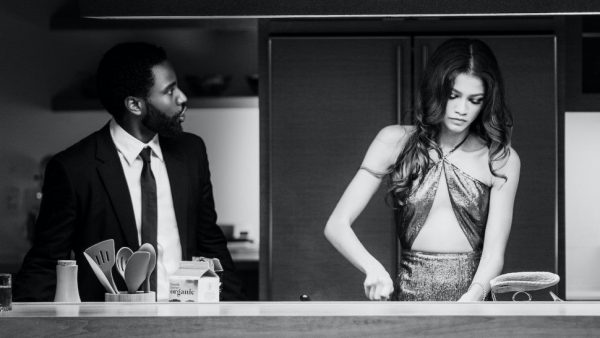 Zendaya walks into the film like a queen and she continues to be one through the story. Her “authen-fuckin-ticity”, in Marie’s words, is right there for all to see. Zendaya’s portrayal of a woman who is dealing with turmoil in her head every day will break your heart over and over again. But just when you feel like Marie cannot recover from this, she will rise up again, even if it just to make a point. John David Washington is brilliant as a narcissistic filmmaker who wants to profit from his identity while screaming down every critic who points out his identity. You feel bad for him and you want to hurt him deeply, all in the span of 90 minutes.

To be able to keep a viewer gripped with just two characters telling a story through an argument is a remarkable achievement. It sounds like it’s going to be boring but it really is a film that will keep you on your toes. The film is also visually stunning; almost every frame looks like a piece of art. Despite the film being shot in black and white, you don’t miss the colour for a second. After it’s all over, it’s hard to believe that Malcolm & Marie was shot during the pandemic in June and July 2020 with a crew of only 22 people. 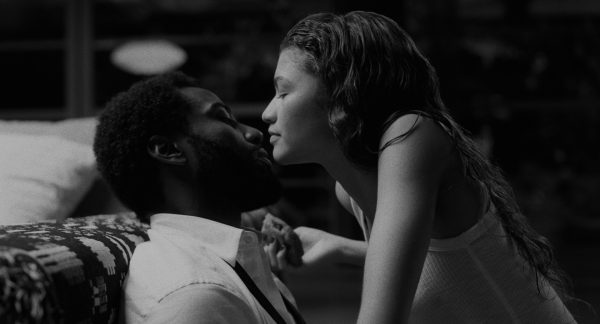 The film delves into the one aspect of the art and film world that most of us outsiders find amusing. The most celebrated artists are known to be notorious in their inability to respond well to criticism of their work. And that shows in Malcolm’s rants throughout the film.

This film is one long fight, to put it in the simplest of words. It can feel tiresome but the story jolts you up again with its twists and turns which can be disturbing.

Malcolm & Marie is streaming now on Netflix. Watch it.

Plant Based Meat: 7 Indian Food Brands That Are Vegetarian Heaven

#AuntyEveTalks: I Found The Purrfect Man (In Bigg Boss) For You

#AuntyEveTalks: I Found The Purrfect Man (In Bigg Boss) For You