Do You Think The Low Divorce Rate In India Is Good News Or A Warning Sign?

It’s a scary word. Divorce. And it’s an equally scary situation, at least in India. The never-ending legal hassles, constant social stigma, and the reminders of a failed marriage like it’s the worst thing in the world are enough to act as deterrents against an official divorce. Some people chose to ignore these realities when they began celebrating the low divorce rates in India, as revealed in a 2017 report by Unified Lawyers. The report, which has recently gone viral on Twitter, says that the divorce rate in India is 1 percent, making it the country with the lowest percentage of divorces in the world. 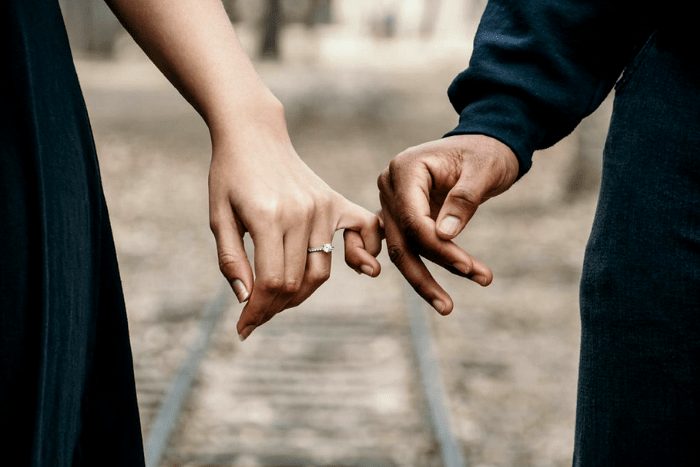 Don’t laud our ancient values and traditions just yet. Let’s face it, India is not the only country in the world which has those attributes. This could be a warning sign too. A warning that we still ostracise divorced people and treat divorce as a mark of disrepute.

It’s difficult getting divorced in India, especially if it’s not mutual. The average time for a mutual divorce to come through is 18-24 months. It’s completely normal for it to take longer than this as well. A contested divorce, one that does not have the consent of both partners, takes even longer. Cases can drag on for years, and lawyers’ fees keep multiplying.

Apart from this, as a society, we still see divorce as taboo, something which is bound to ruin the rest of your life. There is only a minuscule percentage of people who see divorce as liberation from an unhappy relationship and the start of a new life. To be legally divorced is announcing the failure of a marriage to society.

The low divorce rate could be a warning sign of something more serious. Is the social stigma forcing people to stay in unhealthy, unhappy and abusive relationships? Is the long-winded legal process delaying, and often denying, the option of escaping a potentially dangerous situation?

Where the deterrents are so many and so heavy, informal separations tend to be significantly easier. So while the divorce rate in India may be low, it doesn’t mean that marriages aren’t breaking down. A 2016 study of India’s census data by two professors from Azim Premji University found that the number of separated people is almost thrice the number of divorced people. The study said that about 0.24% of the married population in India was divorced, while 0.61% were separated.

Like everyone else in the world, including Luxembourg, the country with the highest divorce rate, we Indians are people too. Our values and traditions probably don’t contribute to the divorce rate in India, but our social pressures most certainly do. What do you think of the low divorce rate in India? Is it good news for us or is it a warning that mindsets need to change?

Going Back To Work After Maternity Leave: 4 Moms Tell Us How They Did It Successfully