If you ever wondered about the lavish lives that Bollywood wives lead, it’s time to stop guessing because Netflix dropped its latest series today — Fabulous Lives of Bollywood Wives. The series follows four Bollywood wives around, including the famous star of the 90s, Neelam Kothari. The others include Maheep Kapoor, wife of Sanjay Kapoor, Bhavana Panday, wife of Chunky Panday, and Seema Khan, wife of Sohail Khan. The four women have been friends for over two decades and have now joined hands with Netflix to showcase just how fabulous their lives are. 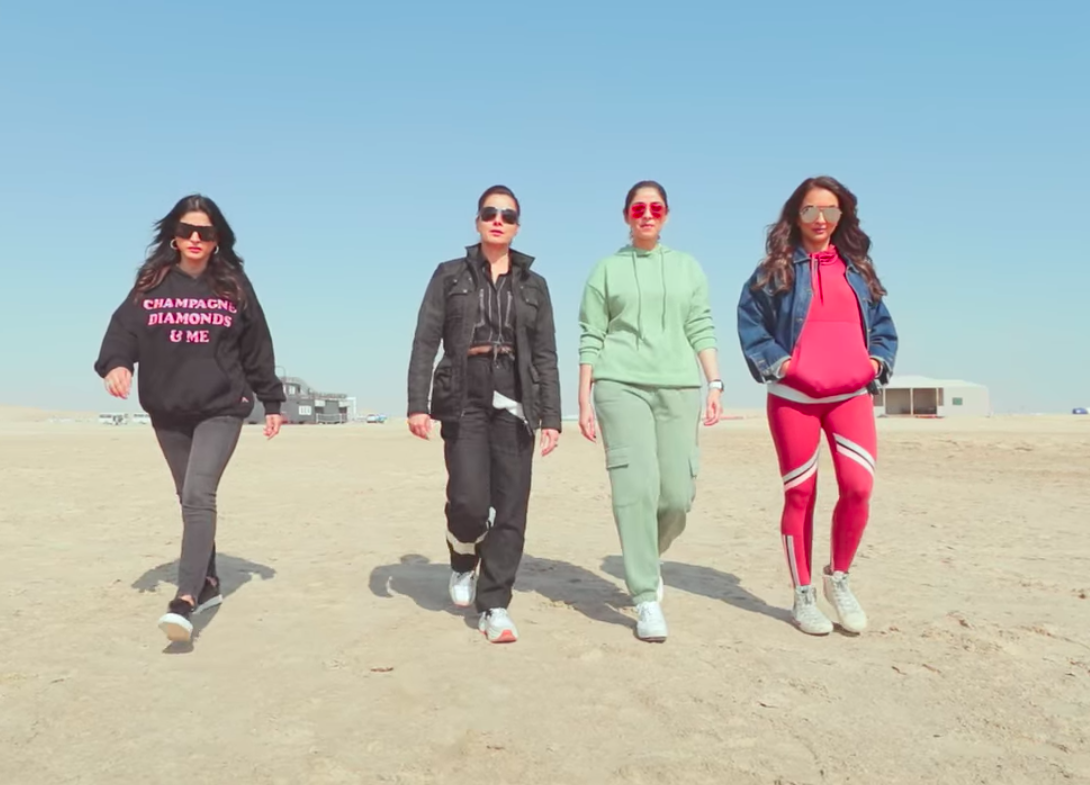 The series begins with an introduction into the lives of all four women. Maheep and Neelam run their respective jewellery lines, while Seema has a successful clothing brand. Bhavana, on the other hand, is in the process of starting her own business venture with a friend. Like most groups of friends, this tight bunch, too, has a bundle of different personalities that come together to make them click. Of course, during the episodes, we also get appearances from their celebrity husbands, Sanjay, Sohail, Chunky, and Sameer Soni. To add masala to the regular life of these Bollywood wives, there’s also a list of other stars who make an appearance. For instance, in one episode, Karan Johar joins the ladies over lunch. Standing true to his image as a gossip queen, he even starts a conversation that results in a fight between Bhavana and Seema.

Even though these scenes form a minuscule part of the series, what stands out is the conversation on nepotism. In one of the episodes, Arjun Kapoor tells his aunt, Maheep, that she will have to get used to her daughter Shanaya being trolled. He also admits that star kids have it a lot easier in the industry. However, in another scene, Sanjay Kapoor is seen telling his wife that he finally has a big project after 25 years. 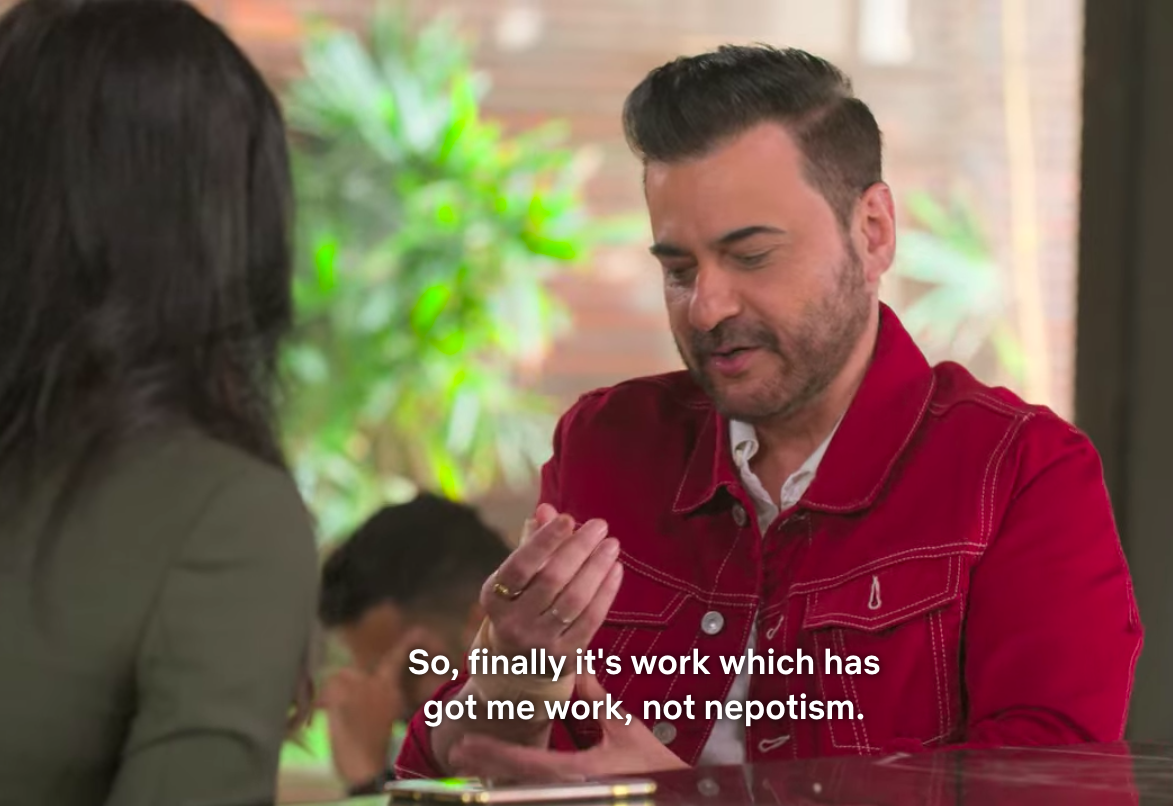 As part of the series, the women also take a girls’ trip to Doha which is a scene to watch. Their lavish experiences are definitely a plus, but what makes it even more interesting is that we get to see some great sights in Doha — all with a Netflix subscription.

Should you watch Fabulous Lives of Bollywood Wives?

If you’re into reality TV like Keeping Up With The Kardashians or Real Housewives, then yes, this is something you will enjoy. If you like Bollywood gossip, you will definitely enjoy it! The show is about four women who have never really been at the forefront in Bollywood and have always been seen as ‘away from the limelight’, so watching them is refreshing. 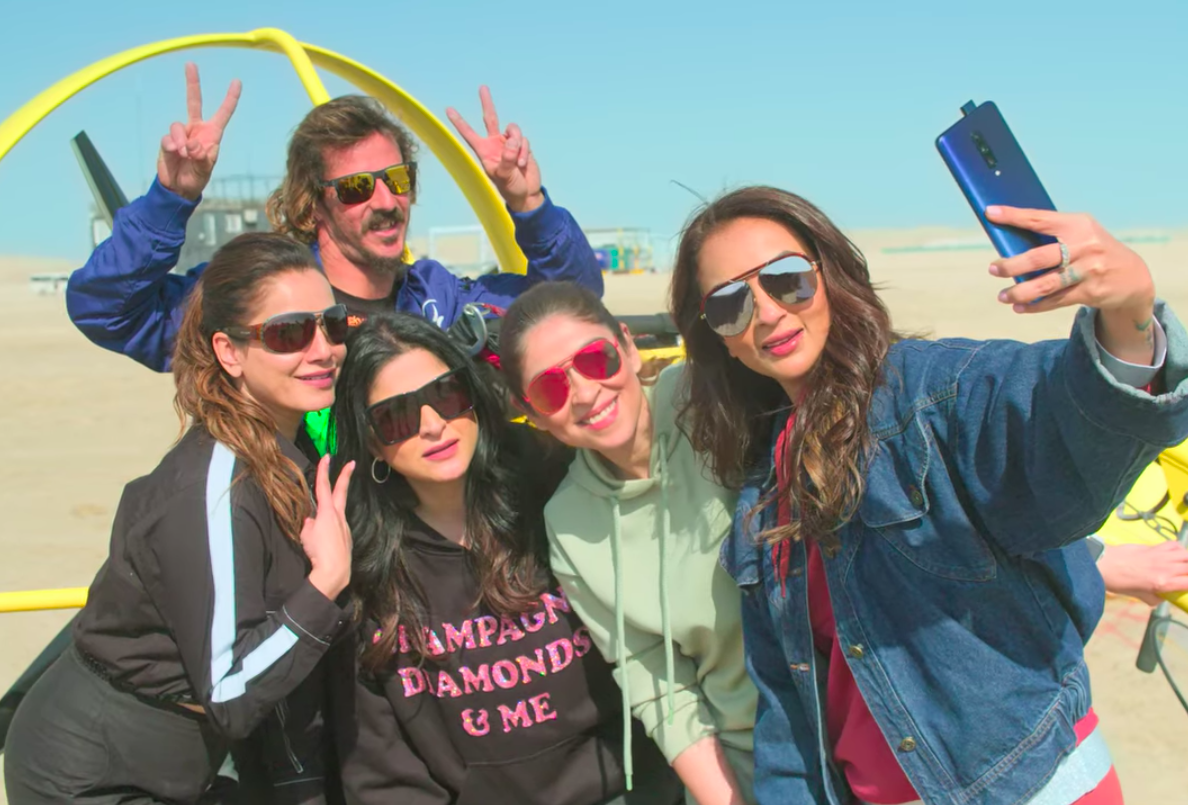 And it does make you miss your girl gang too.

#AskAuntyEve: How To Deal With The Winter, Dry Skin, And Other Problems

#AskAuntyEve: How To Deal With The Winter, Dry Skin, And Other Problems