2019 is finally here. And the excitement for everything that’s scheduled for this year has doubled! There are so many things to look forward to this year. From long-awaited TV shows to an election which will be watched around the world, there’s a lot happening in 2019.

Here are 10 events in 2019 which we are really looking forward to, and we know you will be too.

1. The final season of Game Of Thrones releases in April

The fantasy drama, which achieved cult status in the first season, will end forever this year. The eighth and final season of Game Of Thrones will premiere in April 2019. This season will have only six episodes, but each will be the length of a film. Based on the series written by George RR Martin, the show’s fans have been waiting eagerly to know how it will end and who, if anyone, will sit on the Iron Throne.

Watch the teaser below.

This isn’t just another Bollywood film with big names. Ek Ladki Ko Dekha Toh Aisa Laga could be a game changer for Indian cinema. Starring Sonam Kapoor, Anil Kapoor, Juhi Chawla and Rajkummar Rao, this film will feature a lesbian romance for the first time in mainstream Bollywood. And thankfully, it has not been treated like comic relief on the side. The trailer looks great and we can’t wait to see the film.

Watch the trailer below.

Whatever your political views may be, the one fact that can’t be disputed is that Indians became more politically aware and active after the 2014 General Election. In 2019, India will vote again and decide whether Narendra Modi and the BJP will retain power or not. Either way, this election will be closely watched around the world and will define India’s political scenario for the next five years. Voting will be held between April and May 2019, so don’t forget to vote.

4. ICC Men’s Cricket World Cup will be held this year

One of the most popular sporting events in the world, the ICC Men’s Cricket World Cup will be held from May 30 to July 14, 2019 in England and Wales. India’s first match is scheduled for June 5 when the men in blue will take on South Africa in Southampton. And the match that will prompt a nationwide shutdown will be held on June 16 when India will play against Pakistan in Manchester. The final will be held in London on July 14. 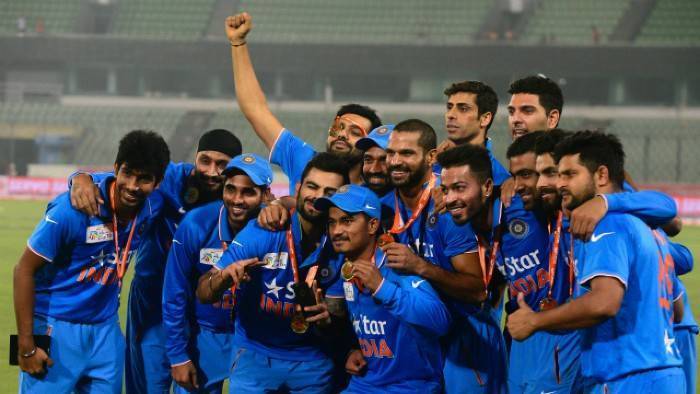 5. Football fans can cheer too

The much-awaited FIFA Women’s World Cup will be held this year as well. Scheduled to begin on June 7 in Paris, one of the biggest football events in the world will culminate on July 7 in Lyon. If you don’t have a favourite team yet, it’s time to pick one now. 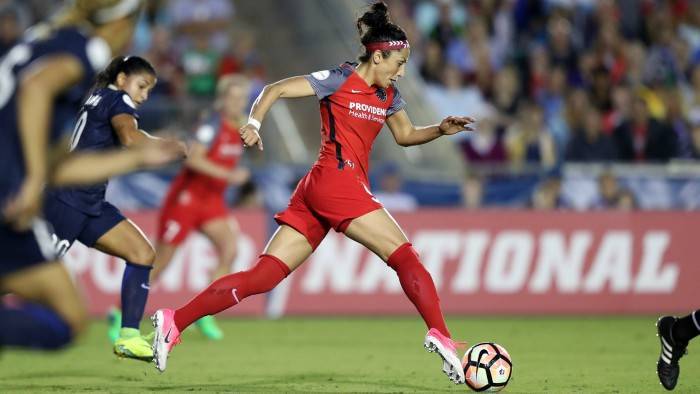 6. Season 3 of Stranger Things will release in July

One of the biggest hits for Netflix around the world, Stranger Things will be coming back for a third season this year. On January 1, Netflix tweeted that the new season will be released on July 4, 2019. The new season is set in 1985. Netflix had teased the episode titles for the new season in the run-up to this announcement.

Watch the trailer for season 3 below.

Watch the trailer for Captain Marvel below.

8. One of the best air shows in India will happen in February

Aviation fans look forward to the Aero India show every two years. And every time, it gets bigger and better. This beautiful air display will be held from February 20 to 24 this year. In 2017, exhibitors from 22 countries participated in the show with 500 delegates from 46 countries in attendance. As a general visitor, you can attend the show on February 23 and 24. The ticket price is INR 1,800 per day for Indian nationals and USD 35 per day for foreign nationals. Click here to book your tickets. 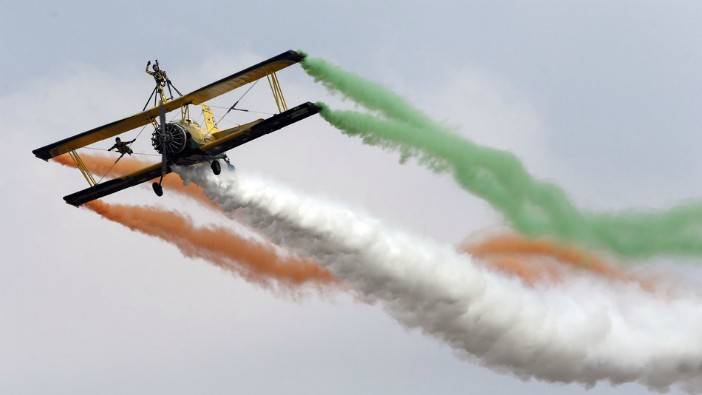 9. Get your art and culture fix at Kala Ghoda

Scheduled to be held from February 2 to 10 this year, this is the largest multicultural festival in India. The festival is held in Mumbai and has something for everyone. From heritage walks, cinema, dance to stand up comedy and more, Kala Ghoda is perfect for your annual art and culture dose. Click here to book your tickets. 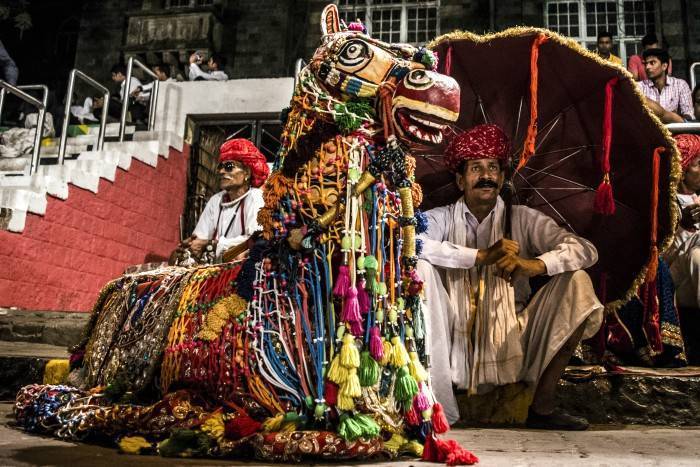 Delhi, don’t feel left out. While Mumbai has Kala Ghoda, Delhi has India Art Fair at the same time. The festival will be held at the NSIC Ground in Okhla, New Delhi from January 31 to February 3, 2019. The best summary of the festival comes from their own website. “The fair’s programme draws together galleries, artists, private foundations, arts charities, artists’ collectives, national institutions, cultural events and festivals. It aims to enable both local and international audiences to engage in innovative ways with the cultural history and development of the South Asian region.” A single entry ticket is INR 600 per day and INR 1,500 for a three-day pass. 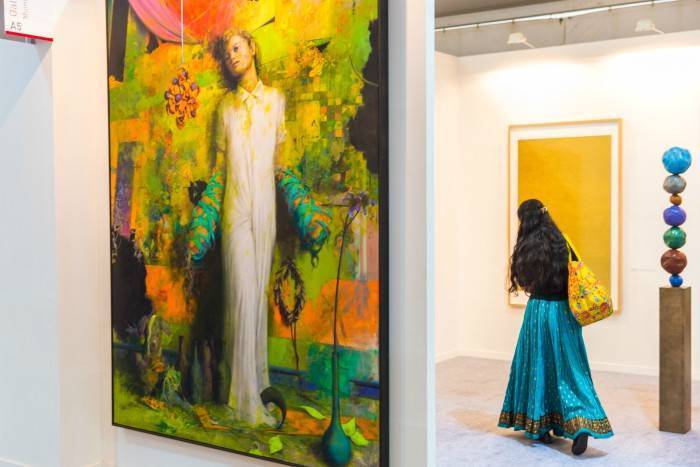 Save these dates on your calendar today. 2019 looks packed already.

From Sporting Glory To Fighting Injustice: 8 Incredible Things That Happened In 2018