Dolly Kitty Aur Woh Chamakte Sitare, starring Konkona Sen Sharma and Bhumi Pednekar in lead roles, released today as a Netflix Original film. Centred around Greater Noida, the film is a story of two cousins, Dolly and Kaajal, who help each other find their own versions of freedom. Directed by the Lipstick Under My Burkha director Alankrita Shrivastava, DKAWCS explores the life stories of both sisters in an attempt to portray the different struggles faced by women. However, does the film hit the right mark? Read this review to find out.

Two sisters, one city, many stories

Dolly is unhappily married and living with her husband and two sons in Greater Noida. Kaajal, on the other hand, moves to the big city in search of a job. After quitting her job at a shoe factory, Kaajal joins Red Rose Romance App as a phone sex voice operator. Under the pseudonym Kitty, Kaajal learns to ‘sell romance’ for money with just two targets — selling merchandise and getting five stars. Dolly, on the other hand, has a different set of issues to deal with. She hasn’t had sex with her husband in over two years, her younger son wants to be a girl, she’s attracted to a delivery boy, her husband inappropriately touches her sister Kaajal, and the list goes on. 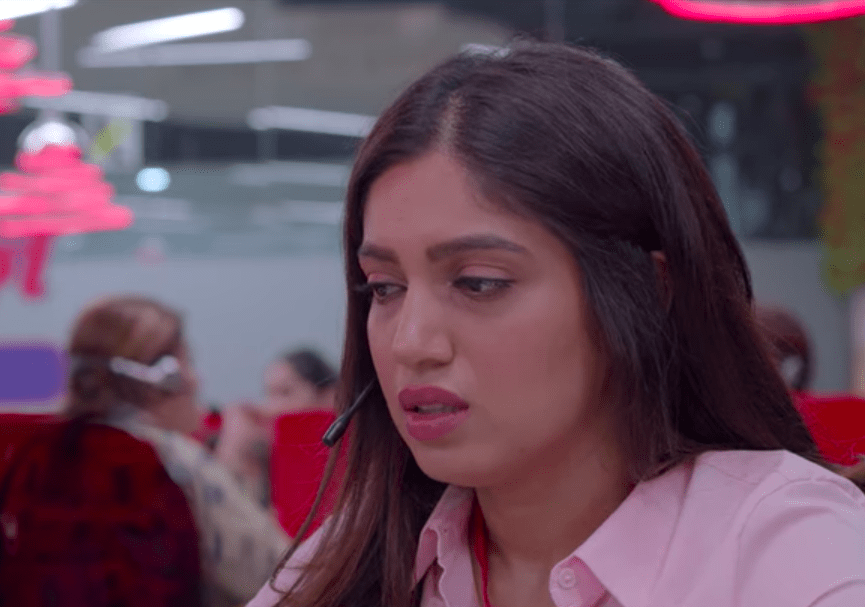 During the course of the film, Kaajal aka Kitty falls in love with a client, Pradeep, played by Vikrant Massey. With true love in her heart, she decides Pradeep is the one for her. However, the two love birds get caught by the cops following a raid by Bharatiya sabhyata ke rakhwaale. That’s when Kaajal finds out that the love of her life, Pradeep, who ditches her at the police station, is married and has a child.

While Kaajal is struggling with her own issues, her sister Dolly ends up falling for a delivery boy Usman Ansari. She had been under the impression that she was ‘thandi‘ or ‘frigid’ which was the reason behind the intimacy issues with her husband. However, after getting intimate with Usman, she realises that she’s unhappy in her marriage and has been faking it all along. 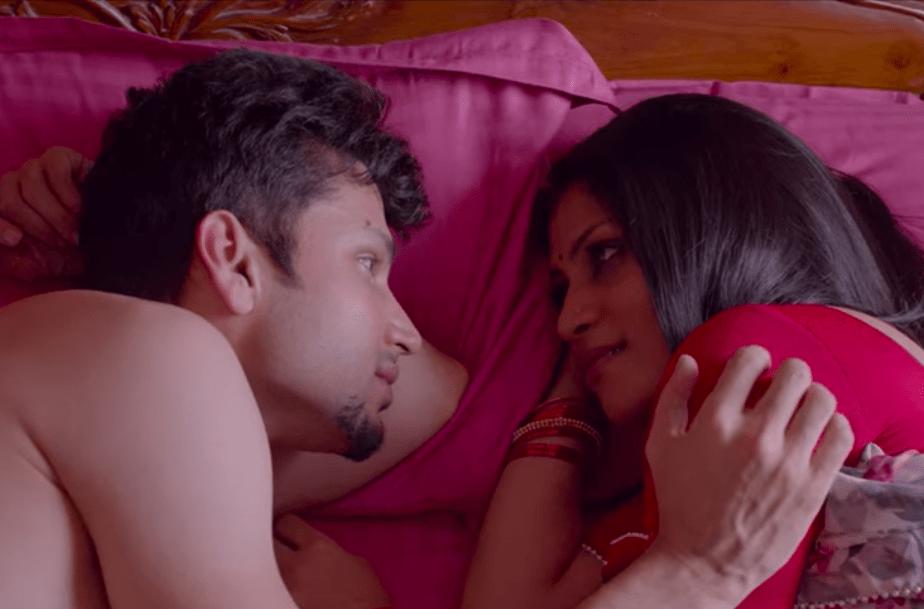 Throughout the film, there’s so much happening that you almost end up losing focus and interest. The cast includes excellent actors like Amol Parashar, Aamir Bashir, Kubbra Sait, and Karan Kundra. However, other than the two central leads, every other actor seems underutilised and almost wasted. In fact, Kalp Shah, the little boy who plays the role of Dolly’s younger son, ended up being one of the most underutilised actors.

The film seems to try too hard to present a perspective on women’s issues. However, it fails to make an impact because there’s just too much happening. There are so many stories and characters in the film with their own parallel stories that are not even crucial to the plot. The makers could’ve done a lot better had they focused on a few good points instead of trying to fit in everything. But, a simple story with a few characters isn’t one of Balaji Telefilms’ strongest suits, is it?

Although the film tries to touch on some issues that women face while traversing through life, the entire story itself falls flat. Konkona Sen Sharma and Bhumi Pednekar are great as two small-town girls trying to find their purpose in the big city. The film, however, seems unfinished and inconclusive with a lot of elements just feeling out of place. All in all, DKAWCS feels like a lot of different angles have been mushed together to make one story. Not interesting enough to sit through, and not worth recommending.

Oats Breakfast Recipes: 5 Ideas For When You Need Something Quick And Easy