The Model Code Of Conduct For Flight Behaviour In India, Since You’re All Confused

The Election Commission of India has come out with a Model Code of Conduct for campaigning in elections. This is a waste of time because no one follows this. Instead, the Ministry of Civil Aviation should come up with its own MCC for passengers flying commercial airlines, since it’s very difficult to know what kind of behaviour will get you banned. You can get banned from airlines for asking another passenger a few questions. We’ve all seen that recently and wondered if we would get banned on the next flight for choosing the wrong meal. So, since we’re all confused now, here is what the model code of conduct for flight behaviour should look like:

First, let’s take inspiration from the real life model conduct of MP Ravindra Gaikwad, who beat up a flight attendant with slippers because he wanted a business class seat in an all-economy flight. This is perfectly acceptable. The only concern here is whether you should use a Relaxo slipper or a Flite one.

2. Delay a flight because you want a particular seat 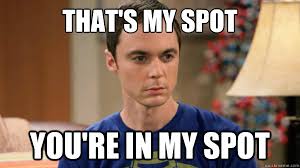 Once again, the model conduct of MP Pragya Thakur inspires us. She wanted the emergency seat even though, according to the rules, passengers who cannot operate the emergency exit cannot sit on those seats. Thakur was on a wheelchair, and this was why she couldn’t operate the exit and was asked to move. But she chose to delay the flight for 45 minutes. Try this on your next flight. 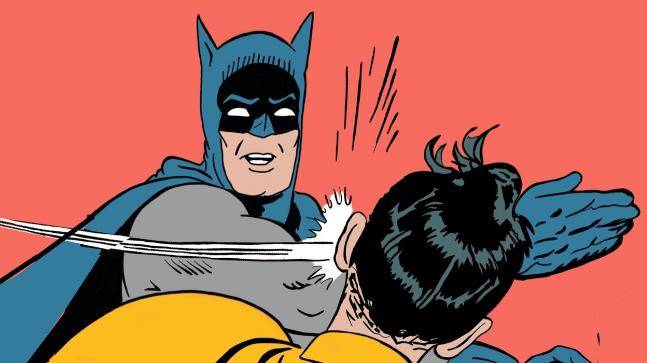 Two years ago, a cabin supervisor slapped a flight attendant for accidentally serving a non-vegetarian meal to a vegetarian passenger. Obviously, this is the kind of behaviour we should try to emulate on flights! But feel free to experiment. Kicking, punching, karate-chopping should all be acceptable. 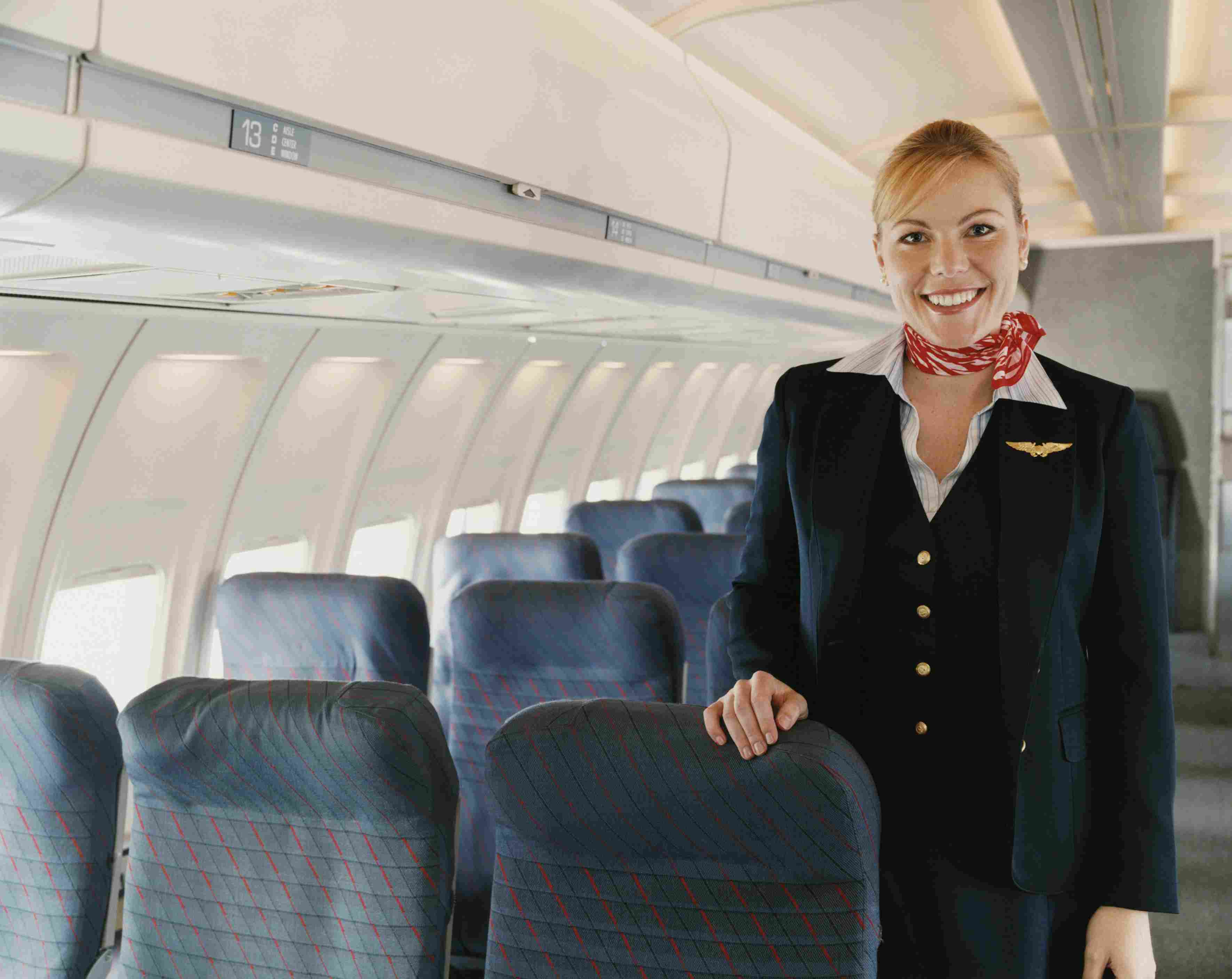 Male Indian passengers have been sexually harassing female flight attendants since time immemorial, but this is yet to become headline-worthy or ban-worthy. We can only infer that this is model passenger behaviour. 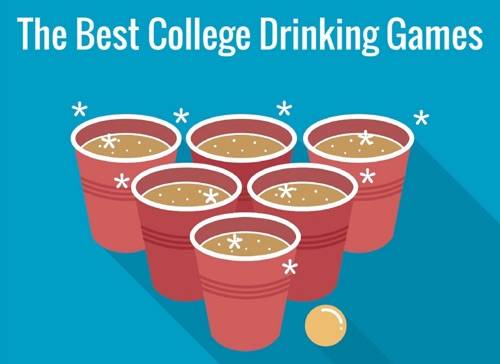 Flights that serve liquor probably have to stock up when Indians are on board. We tend to treat these flights as our local theka and the flight as a college party. The goal is always to get black-out drunk. Next time, you should also try to play drinking games like beer pong on your flight. 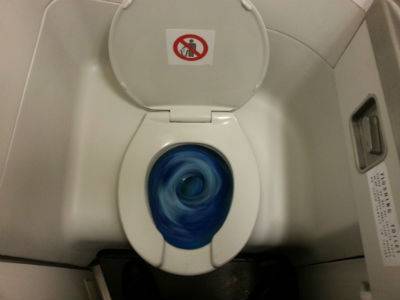 For many passengers, it’s completely logical to assume that flushing an airplane toilet would result in them getting sucked in and thrown into the air, because they just don’t seem to want to flush. Perhaps leaving amazing pieces of modern art in airplane bathrooms is also part of the flying MCC. 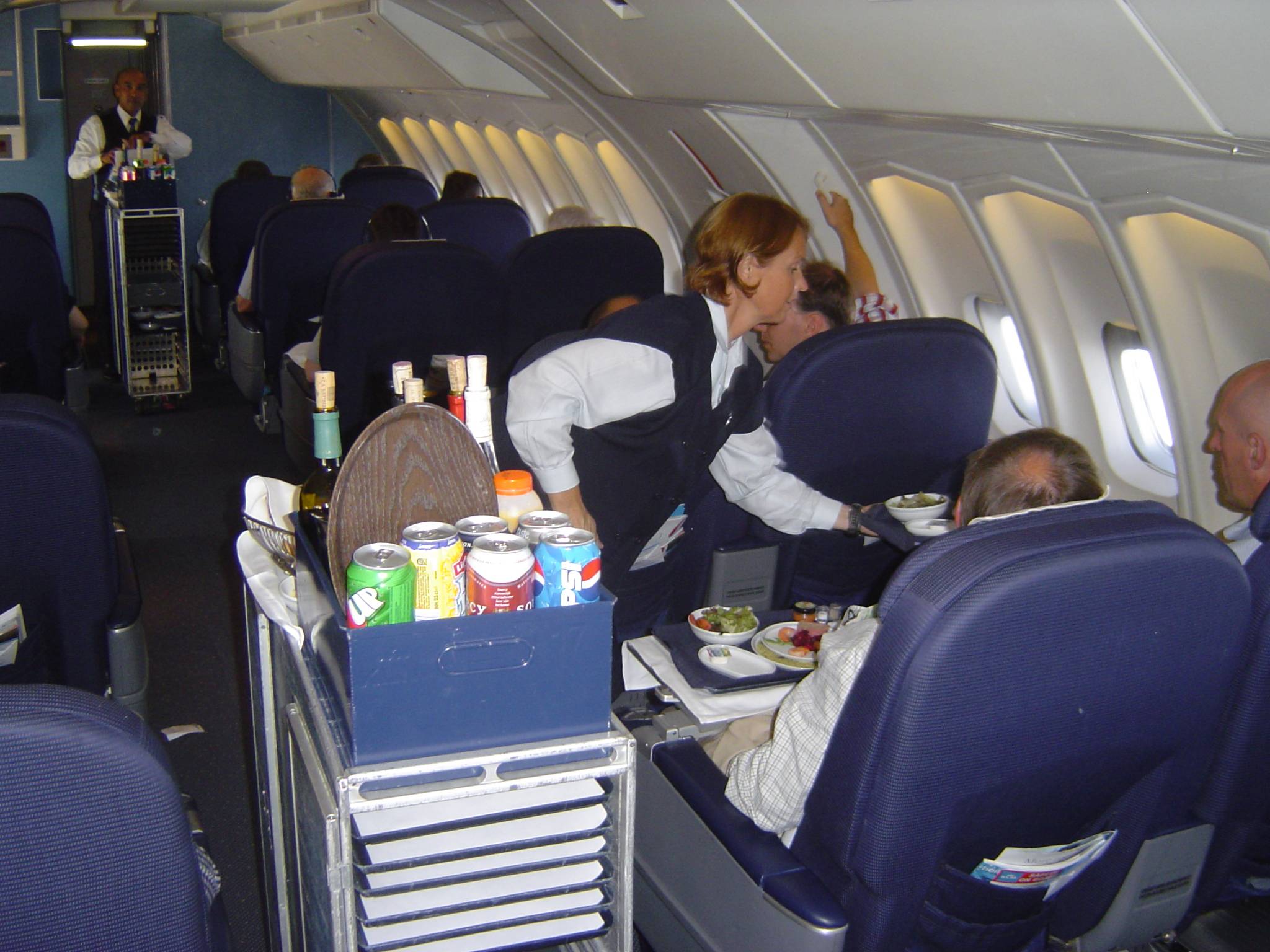 Actually, that isn’t accurate. At a langar, you wait to be served the food. On Indian flights, we often don’t want to wait and just grab shit from the food cart before it gets to us. After all, sab apna hee to hai?

8. Act as if you’re in your bedroom 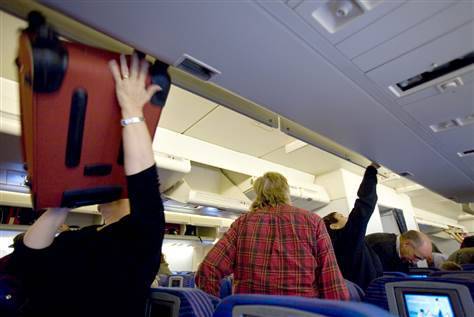 Throw a gigantic bag in the overhead compartment, and wait for cabin crew to take care of shutting it. Who really cares if it works because mah room, mah rulez.

9. Create an obstacle course in the aisles 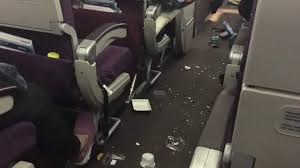 Airlines are always looking for a way to make your experience unique, so try putting your bags, your children’s toys, diapers, and even your actual children on the aisles so that everyone has a thrilling obstacle course in front of them that makes them feel like Khatron Ke Khiladi. 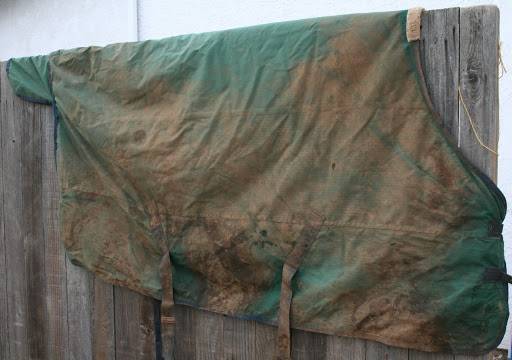 Use your food, drinks, and bodily fluids to paint your blanket in various colours before returning a wonderful piece of art worthy of the Louvre back to the flight attendants. This model behaviour will make you as immortal as Vincent van Gogh.

8 Healthy Alternatives To Potato Fries Which Make For Yummy Snacks

8 Healthy Alternatives To Potato Fries Which Make For Yummy Snacks