Being a teenager is tough. You’re treated like a child, but you’re expected to behave like a responsible adult. And this time of the year is especially hard for lakhs of Indian teenagers as they receive their board exam marks. Everything seems to come to a boiling point with parents stressing out and acting as if the only reason they ever had kids was to see that 90 percent on a marksheet. Every problem is exaggerated in an anxious teenager’s mind, whether it’s their friends who score better than them or that crush who just won’t call.

It happened to me too, like every other teenager around me. But we didn’t talk about it too much because the competitiveness that had been ingrained in us forbade us to show any kind of “weakness”. That was absolutely horrible. In hindsight, it would have been so much easier on all of us if we had just spoken our mind and shared our fears with each other. That was one lesson I learnt much later in life, among so many others. Here’s what I wish I could tell my 16-year-old self after nearly 20 years of leaving school.

Being popular in school means nothing in the real world

The popular kids seem cut out for success right now. But this popularity ends with school. It has no bearing on success in life after school, and your lack of popularity doesn’t mean that you’ll be a loser or a loner. 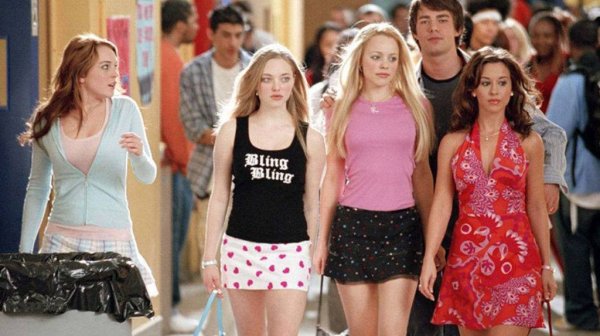 Board exam marks matter, but only for a while

Yes, board exam marks matter quite a bit, but not for too long. Eventually, everyone has to work hard, no matter how much they score in 10th and 12th. If you don’t score too well, you might have to work a little harder than the others in the beginning of your career. Your choice of career may have to wait for a while, especially if it’s academics-based. Or you may have to change your goals completely. There is always a way around these marks, however, no matter how low they are.

Related: You’ll Get Through It: 11 Things We Want To Tell The Kids Giving Board Exams Soon

Acne, frizzy hair or tummy fat does not mean you have to hide till you “fix” yourself

It’s not worth it. Your metabolism is going to start declining after the age of 27 (yes, I remember the exact year). So take advantage of your youth while you still have it. Skin, hair and body shapes keep changing, and you shouldn’t completely ignore them. But don’t let any of these become defining factors for your life ahead. Trust me, there are many worse problems than pimples, and so much more joy than a flat stomach will ever give, coming your way. 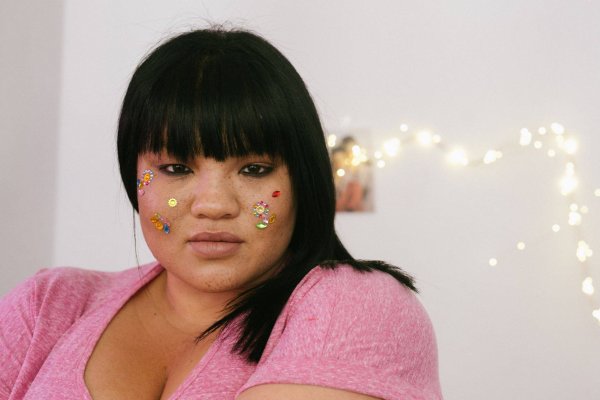 Whether it’s with parents, teachers, peers, or siblings, speak your mind. Tell them when you think they’re wrong, and say something if you’re uncomfortable. No one can read your mind. The uncomfortable stuff will keep happening until you do something about it.

School friends may or may not be for life

Your friends in school will feel like your lifeline right now, but they may not stay with you forever. And that’s okay. You’ll make more friends later. That being said, remember one golden rule. Never sideline your friends for a romantic interest. If all of them don’t like this person, you’re probably better off changing crushes.

Some teachers can be toxic. Think of them as prep to handle bad bosses later

A teacher’s opinion of you isn’t going to stick. Some teachers, who should never have been allowed to work with children, don’t deserve your time. But it’s also true that bosses in workplaces can be the same or much worse. The only favour a toxic teacher will do for you is to prepare you for a similarly toxic boss. So, take notes and toughen yourself up.

Related: Why Teacher’s Day Isn’t Always Happy: 6 Things Teachers Do That Can Scar A Child For Life 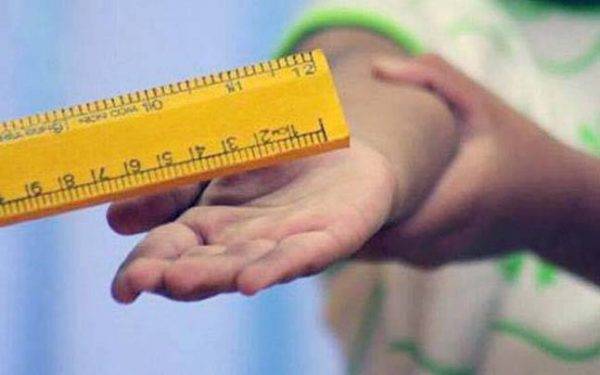 You will laugh about that boy one day

Yeah, there’s one boy you really like right now. And it feels like he’s “the one”. He’s not. One day, when you’re both happily settled in your adult lives, you’re going to get together for a drink and laugh about how stupid you both were.

Marriage is not a life goal

Soon, you’re going to start getting these absurd lists of goals from relatives and friends. A prominent feature on those lists will be marriage. And they’re all going to tell you how important it is to get married at the “right time”. Yes, the right time will come, but it’s not going to be determined by your age. And marriage is definitely not an achievement of any kind that you need to spend time and energy working towards it.

Think long and hard about what you want to do, and choose your college courses accordingly

This is one area where your 12th board results matter. If you want to study in a university which looks at your board exam marks, like the cut-off lists in Delhi University, you need a particular score or higher to get in. However, colleges don’t matter as much as your courses do. Don’t choose the college, choose the course according to what you want to do. And don’t rush into it. Or you’ll be stuck trying to cram ancient Indian history when what you actually wanted to study was Political Science.

Your career plans can and will change. It’s okay

You might enjoy doing something which may not make money. That doesn’t mean it’s not worth doing. If it gives you joy, do it and keep doing it, even if it doesn’t become a career. Don’t quit that language course because there’s “no money in it”. Careers and hobbies can be exclusive of each other. And careers can change. You could start doing something at 21, completely change track at 22, make a huge leap in the opposite direction at 24, go another way at 29, and still be fairly stable at 35.

The best years of your life haven’t even arrived yet

You have about 40-50 years left to make that happen. Chill.

Dealing With A Difficult Mother-in-Law? Here Are Some Tips From Women Who've Been There

Get In, Loser! This Quiz Will Tell You Which Mean Girl You Are

Hello Charlie Review: You Can Skip Saying Hello To This Movie

Planning To Get The Covid-19 Vaccine? Here’s What You Should Eat Before And After Getting The Shot

Your Horoscope For May 10-16: Relationships, Work, Life, And Everything In Between

Planning To Get The Covid-19 Vaccine? Here’s What You Should Eat Before And After Getting The Shot

Your Horoscope For May 10-16: Relationships, Work, Life, And Everything In Between

#KeepingItCool: Download This May 2021 Calendar To Keep Yourself Entertained At Home

Tested Positive And Isolated At Home? Here’s A Self-Isolation Checklist For You And Your Loved Ones

Your Horoscope For May 3-9: Relationships, Work, Life, And Everything In Between

There Is No Correlation Between Periods And Covid-19 Vaccine, Say Experts

Planning To Get Your Covid-19 Jab? These States Are Offering Free Vaccinations Starting May 2021