As many of the world’s most eloquent and wise leaders have said, climate change is a hoax. It does not exist. Extra carbon dioxide is good for plants, and feeling an overall dip in temperatures is just us getting too old. All these fires and glaciers melting doesn’t mean the planet is dying. There are other forces at play behind these “devastating” events. Here are the exact reasons behind some of the incidents attributed to climate change. 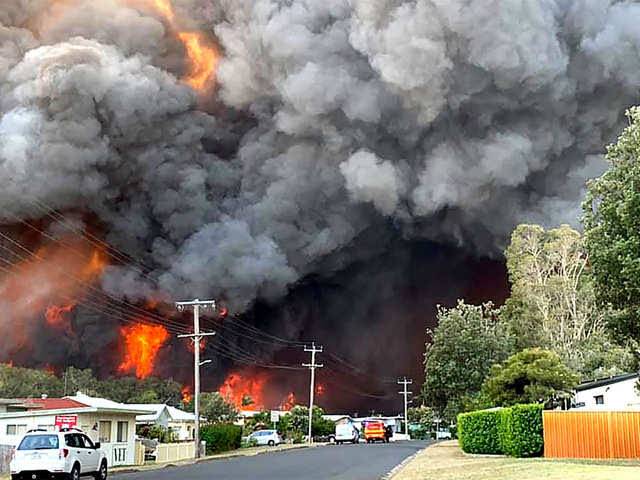 A guy who hated George Bush symbolically set fire to the bushes, causing this minor incident. 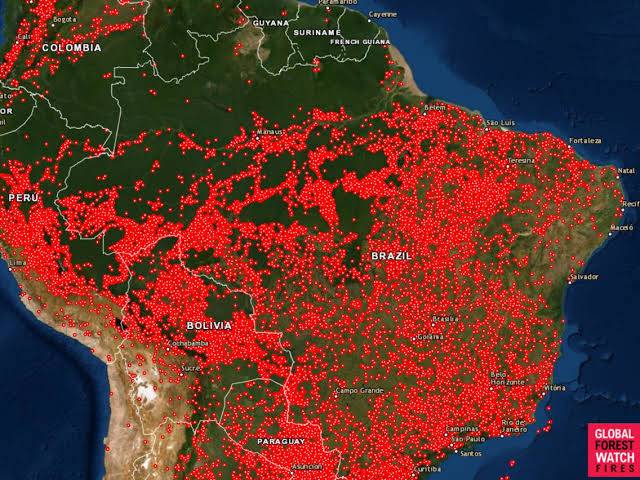 A guy whose Amazon Fire Stick wasn’t delivered on time got really angry and decided to take revenge. 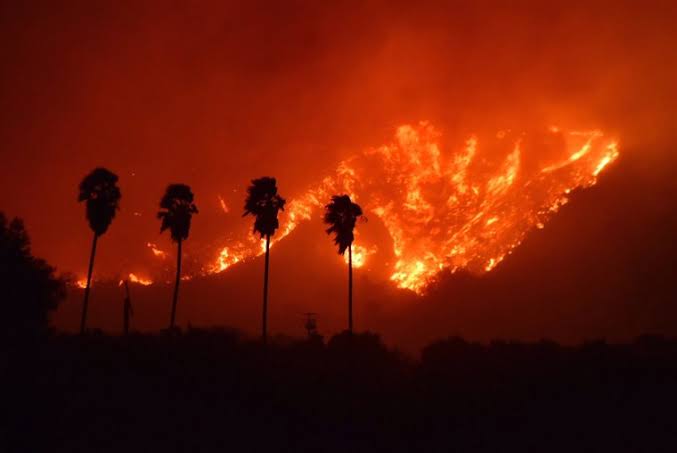 When the people trapped in Hotel California finally got out, their anger knew no bounds and they set the state on fire. 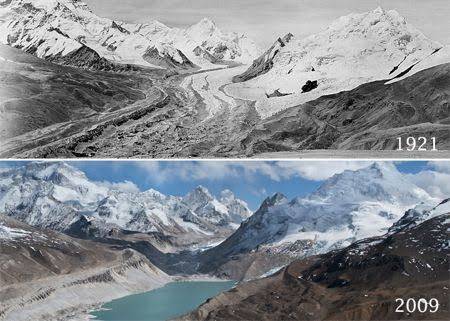 Someone who preferred rafting to skiing decided to make some changes to the Himalayas. 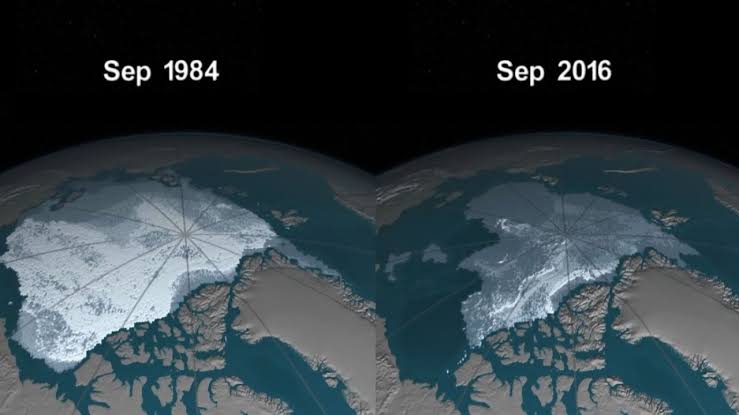 A guy who wanted to move to Antarctica but felt that it was too cold took matters into his own hands. 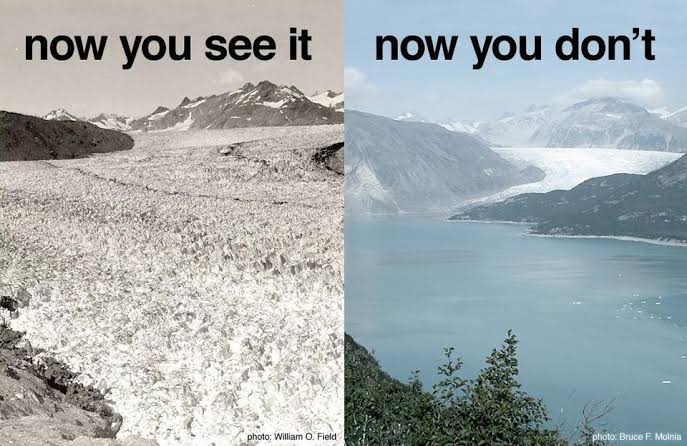 Some guy thought naming a national park “Glacier” was too basic. So, he melted the glacier to force them to change the name. 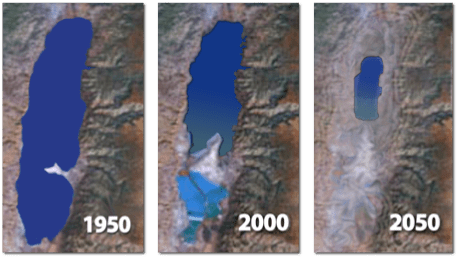 Someone who had seen enough death in the world decided to shrink the Dead Sea.

A guy who watched Aquaman, and wanted to be like Jason Momoa, decided to turn Jakarta into Atlantis. 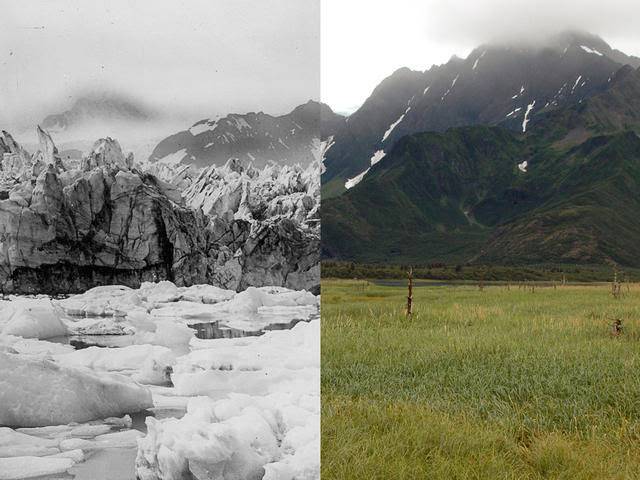 A well-meaning student of WhatsApp University thought greenery is important. So, he took all the ice and dumped it in the sea.

11 Wine Accessories That Are Perfect For Every Wine Drinker

11 Wine Accessories That Are Perfect For Every Wine Drinker