Amazon Rainforest Fire Breaks All Records: Our Planet Is Being Murdered, But Do We Care?

If you’ve been anywhere on social media in the past couple of days, you would’ve seen the devastation being caused by the Amazon rainforest fire. This attention, however, is too little, too late. 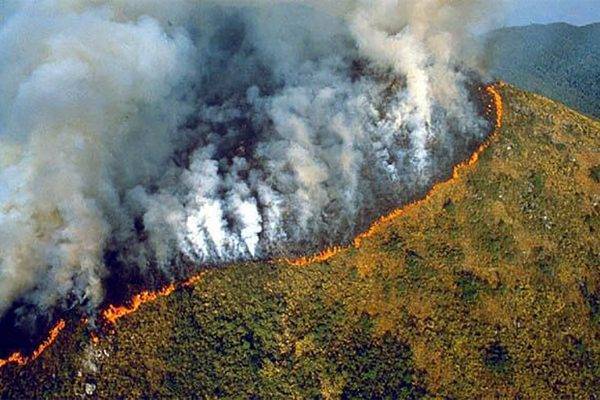 When the Amazon rainforest, the lungs of our planet, was under threat from climate change deniers who just wanted to fill their own pockets, no one cared. When Amazonian tribes were fighting to protect their home, and in turn protect the planet, no one cared. When Brazilian President Jair Bolsonaro cut funding for protection of the Amazon and paved the way for unregulated deforestation, no one cared. Now, the Amazon rainforest is battling the worst forest fires ever. This very sentence should strike terror in anyone’s heart, the fact that forest fires are devastating a rainforest which used to be able to generate its own rainfall. But, as has been the case with every natural disaster, mankind’s greed won over the planet’s need to survive.

Watch this horrifying video of the Amazon rainforest fire below:

Here are just 3 reasons why the Amazon rainforest, and its devastation, should matter to us:

The rainforest is vital for our planet for several other reasons, but these 3 alone should have been enough for governments across the world to come together and protect it. But they haven’t. Instead, the president of Brazil, Jair Bolsonaro is busy fighting a blame game with environment protection NGOs and claiming that the fires were set by them to defame him. However, reports also say that Bolsonaro, a leader who has appointed climate change deniers in his cabinet and has fired those who disagreed with him, has done everything he could to ensure a sizable chunk of the rainforest is razed to the ground to make way for agriculture and industries.

There was worldwide outcry when the Notre Dame cathedral was on fire. Why is there not the same level of outrage for the fires destroying the #AmazonRainforest? pic.twitter.com/VbSda5PYAK

So many #Climate emergencies worldwide, it’s hard to keep up. But #AmazonRainforest burning is stand-out global disaster.
Every red dot below represents a significant fire pic.twitter.com/AZ6IaOO1Pv

More than 12 billion tons of Greenland’s ice sheet melted in a single day. The Amazon rainforest has been burning for weeks. At what point to do we get real about the damage we are doing to this planet and our atmosphere and how our current course is absolutely not sustainable?

#PrayForTheAmazon
If they realize that the Amazon has BURNED 16 DAYS burning and everyone is still calm?That place is like a lung for the world and nobody moves a finger to stop burning, there are different species of animals that lose their home, species of plants that are lost pic.twitter.com/D8oFpbMQHL

If you won’t be mad just looking at these photos, I don’t know what are you! This world is fucked up!! What did you do these poor animals?!!🤬🤬🤬#PrayforAmazonas #AmazonFire #PrayForTheAmazon ctto pic.twitter.com/zfXyUAPNXv

We can only wait for the fires to be put out and watch our home die in our lifetime. This isn’t the first time that the Amazon rainforest is dealing with deforestation fires. And it won’t be the last time either. After all, what is the planet’s survival in front of mankind’s greed?

'Start Small But Keep Chasing Your Dreams': Founders Of The Pink Post Inc On A Career In Fashion And Retail

'Start Small But Keep Chasing Your Dreams': Founders Of The Pink Post Inc On A Career In Fashion And Retail 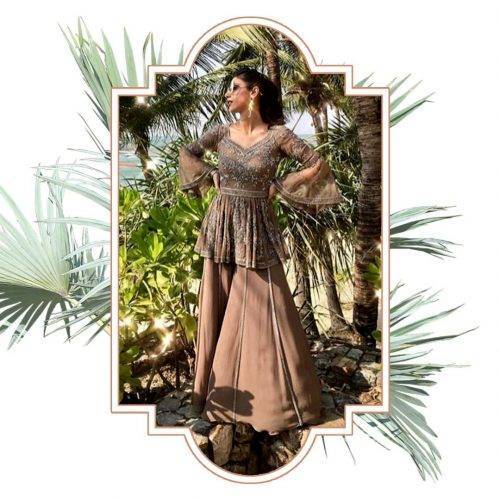