2016 sure went by quickly. All good things come to an end and as we look back at the year that was, we realise there were some great wins that need to be celebrated again. Here’s a recap of some of our 10 best things in 2016 that made us stop, think and wonder.

Girls won our hearts at this year’s Olympics. PV Sindhu won a silver medal in Badminton and Sakshi Mallik got a bronze in wrestling. Another young girl, Dipa Karmakar, gave an outstanding performance in Gymnastics. Through their wins (and a near miss) they forever changed our perception of how we view women in sports. Here’s to girl power! 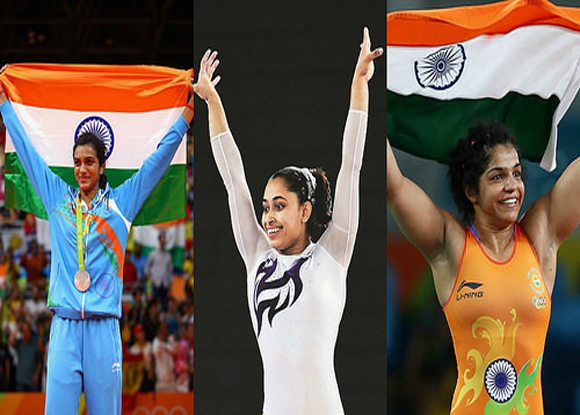 We all loved watching our Desi Girl Priyanka Chopra become the toast of Hollywood with her hit show ‘Quantico’ this year. She is now a red carpet regular in LA and seems to do no wrong when it comes to her fashion statement or impromptu song-dance routines. But what we like most about her is that she did not try to fit in to achieve her success – she is outspoken, gives snazzy interviews, is not afraid to have her own opinions and even proudly educates Americans about India. Now she has been named by Time magazine in the 100 ‘Most Influential’ people in the world. What’s not to love about her? 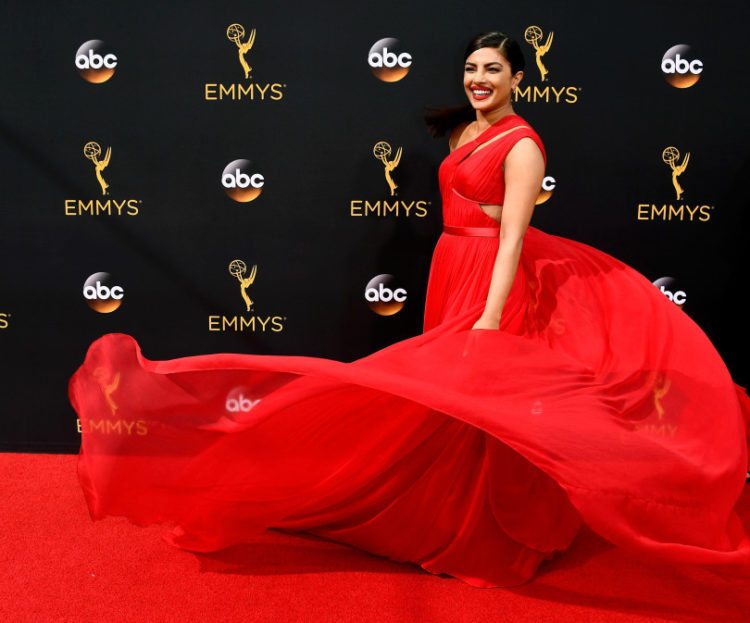 From the irresistible chokers, to metallic makeup – 90s was an amazing decade for fashion trends. Style makers took a lot of inspiration this year from the 90s that made us very happy. Remember round sunglasses and those comfy denim overalls we wore as kids? They are back in fashion, hopefully for good. Pink, purple and other funky hair colours too are being seen again on the runway. Of course somethings never left – the crop top, platform shoes and the goth look. 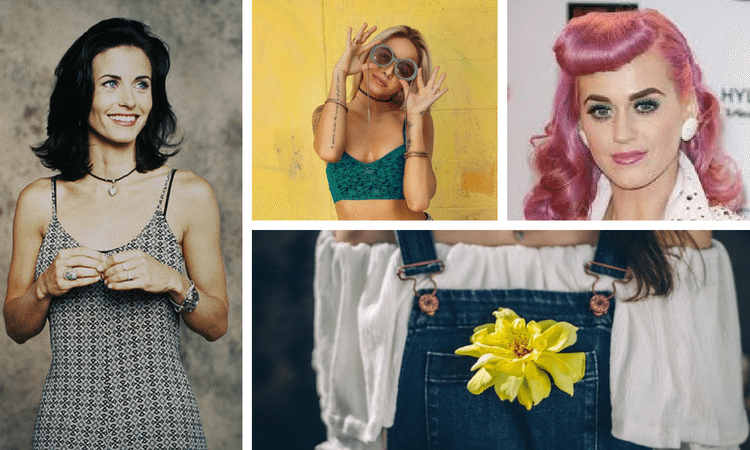 Nothing united 2 random strangers across the world than when discussing strategies on how to catch pokemons. The launch of this augment reality game this year sent the fans in a tizzy. It had such a meteoric rise in popularity that it caused frequent chaos and accidents on roads. So much so, that some governments even banned the game in their countries. 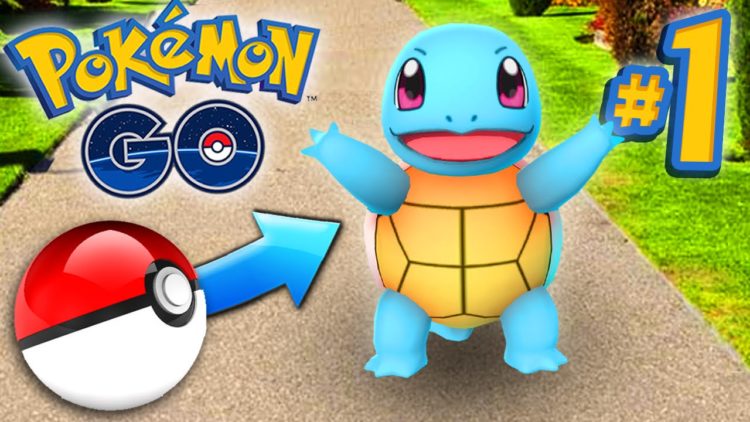 5. The Kardashians take a Break from Social Media

When your bread-and-butter depends on living under the public glare 24/7, it takes quite a courage to draw the curtains. After facing a horrific robbery in Paris, Kim Kardashian went on a self imposed exile from social media. Even Kendall Jenner deleted her Instagram profile for a week so as not to over share her private life. The Kardashians set the social media abuzz with each post. And their absence too created a huge stir leaving fans shocked and sad. Both the sisters are now back after a short digital detox. 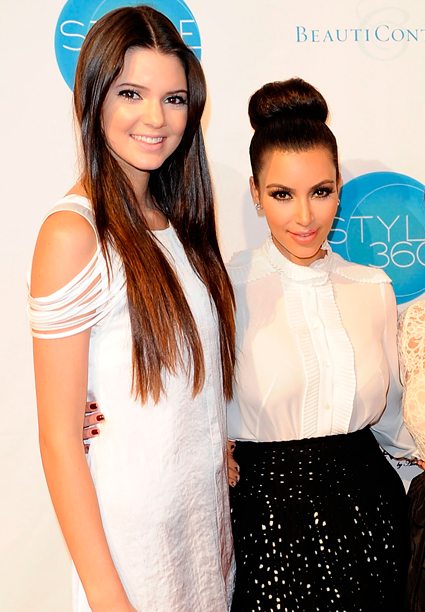 The pain is real. Focusing on work on first day of the period is extremely difficult. IndustryARC, a startup in Hyderabad, recognised that it needed to deal with this issue sensitively to keep its employees productive. So it became the first company in India to put in place a menstrual leave policy that allows 1-2 days off to recover. Here’s hoping other companies will follow suit.

7. Record Number of Indian Americans Elected to US Congress

A desi wave hit the US elections this year, with a record number of 5 Indian Americans elected to the Congress. Of this, 52 year old Kamla Harris became the first Indian American woman to be chosen as a Senator. Talk about breaking the glass ceiling! 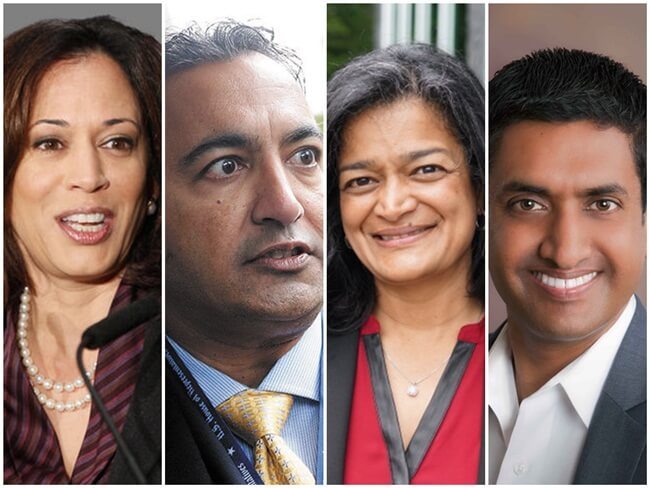 8. Queer and Proud: March for Freedom to Love

Love was in the air in November as thousands of people thronged the streets across India’s metro cities to celebrate their fluid sexual and gender identities. The annual queer pride parade of the lesbian-gay-bisexual-transgender (LGBT) community is the time when it is OK not to ‘conform’. Couples marched under the vibrant colours of rainbow flags wearing eclectic attires, body arts as they publicly embraced, cheerfully hugged, danced, held hands, sang songs and spread the message – ‘love and let love’. Here’s hoping in the new year we judge less and spread more love. 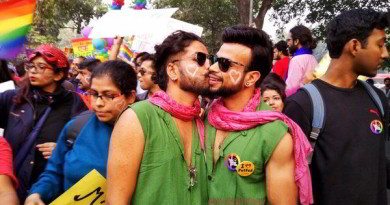 This was a tear jerk moment for many fans. Ever since a spectacular performance in “What’s eating Gilbert Grape,” it took Leonardo Di Caprio 23 years to get a nod from the Oscar committee. After waiting so long, we were thinking that Leo would break down and give an emotional speech like Shah Rukh Khan of Om Shanti Om while accepting the coveted trophy. Instead, he humbly chose the huge platform to talk about dangers of global warming. That’s the kind of hero we want. 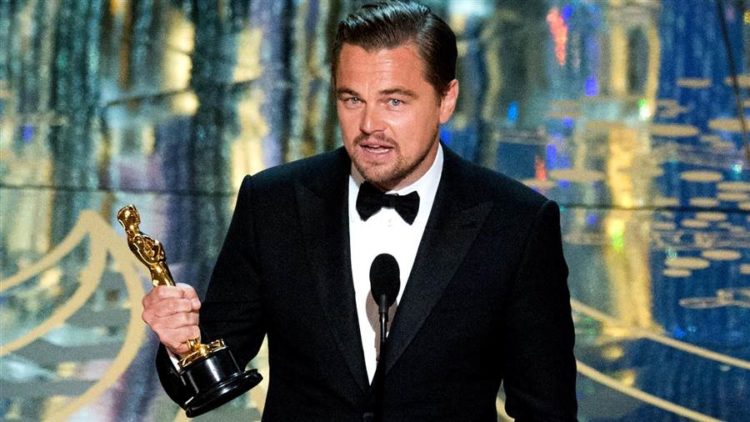 This girl deserves a separate mention just for her professionalism. We all know that often workplace can be quite a hostile environment for women who want to climb the career ladder. You can either sulk about it, or work extra hard to let your work speak for itself. Kangana chose the latter. Despite many controversies and negative campaigns against her, she stayed devoted to her art and won her third National Award for the film Tanu Weds Manu 2 this year. That’s a mean feat for a girl who came to Bollywood with no big connections. 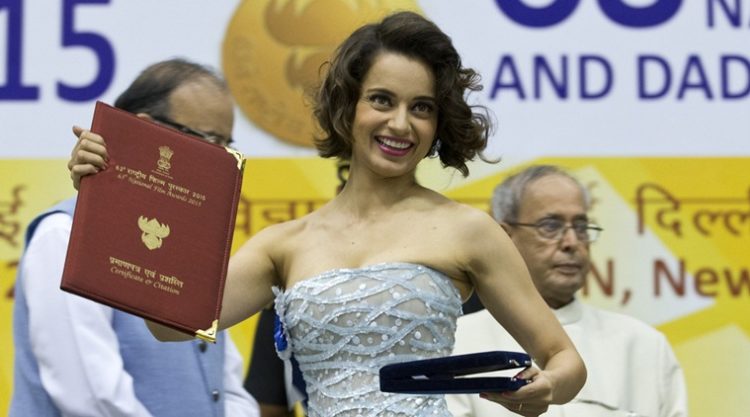 There were many more events that left us awestruck and happy. Some honourable mentions: worldwide tiger population has increased, a space probe has reached Jupiter for an in-depth study of the planet, a solar powered plane navigated the entire world without a drop of fuel, and last but not the least Virtual Reality has now become accessible to everyone. Did we miss out on anything? Share your list of good things that happened this year below.

Addicted to Online Shopping? Here’s How To Be A Smart Buyer

Addicted to Online Shopping? Here’s How To Be A Smart Buyer