The Empire Review: An Embarrassing Combination Of Bad Graphics And Rip-Offs

Directed by Mitakshara Kumar, The Empire is based on Alex Rutherford’s Empire of the Moghul series. However, more than a book adaptation, it’s a bad copy.

I mean, if we did have to rip off Game Of Thrones, there were better ways to do it. That show made stars, The Empire will be best forgotten. The battle sequences, far from impressive, look like a game with disinterested players. Sneaking into heavily guarded forts was never easier than this. A teenage Babur and two others literally crawl on walls during a siege without straining a single muscle.

Even an actor of Shabana Azmi’s calibre is out of her depth here and makes the character look almost comical with her exaggerated dialogue delivery. When you see Kunal Kapoor, you’ll instantly see Jon Snow from GoT + Hrithik Roshan’s Akbar from Jodha Akbar. One would think this is a good combination but it is truly disappointing. Dino Morea tries his best to look vicious but comes off as an unfunny parody of Ranveer Singh’s Khilji from Padmaavat. If there’s one good thing about this series, it is Mukul Dev and the balanced intensity he brings to the character of Wazir Khan. And that’s probably because he doesn’t try too hard unlike the others. 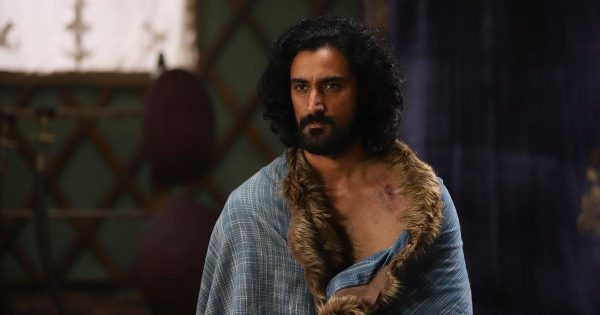 Rather than being an original series with a unique story that could have gripped audiences, The Empire is a combination of rip-offs, from the way some scenes have been filmed to the looks of some characters. Watch it to be amused but don’t expect to be enthralled by the series.

The Empire is streaming now on Disney+ Hotstar.

8 Gen Z Fashion Trends That Will Rule The 'Gram This Season!

8 Gen Z Fashion Trends That Will Rule The 'Gram This Season!