Nani Isn’t A Nanny: We Need To Stop Treating Grandparents As In-House Babysitters

It’s a pretty standard sight in India’s urban parks – grandparents as babysitters. See a kid on the swings or on the slide? You’ll also see at least one of their grandparents around. While they may have a nanny with them, it’s very common to see a grandparent supervising. On the outside, it looks perfect, doesn’t it? While the young parents go to work, grandparents get to spend precious time with their adorable grandkids. But it’s not always hunky dory. 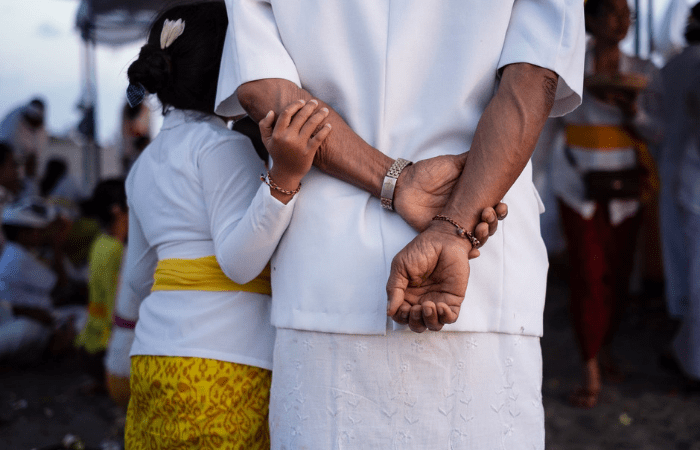 Grandparents as babysitters is not always a mutually beneficial arrangement

Have you ever had that retirement talk with your friends? You know, those talks where you discuss your plans for the perfect house, the travel plans and the things you’re going to do when you finally have all your time to yourself. Your parents probably had those dreams too. And when you force them to be babysitters for your kids, you’re literally shattering this dream. They have to take on the responsibility of looking after a small child again. They have to alter plans to suit you and your child’s schedule. They have to be alert about school timings, bus schedules, playtime, tiffins, after-school snacks, homework, baths, and naps. All. Over. Again! They’ve done this already. They raised you and your siblings. They’ve had their share of parenting. If they wanted more, they would’ve had more kids.

A growing number of working couples are choosing to pass the load of raising a child to their parents. While they may not be bearing any of the expenses, it’s not always pleasants for grandparents as babysitters. Because their own kids now act as their bosses. Don’t do this, don’t say that, why didn’t you see that this was done, why didn’t you tell the help to cook this and not that. Sound familiar?

Grandparents now have the responsibility of parenting without any of the authority to make decisions. So they’re just trying to walk a tightrope between what they think is right for their grandchild and what won’t anger the actual parent of that grandchild.

“My parents can look after the kids”

In 2018, a Pune court said, “It is the duty of the parents and not grandparents to take care of their children. Grandparents may be there to support, guide and assist in raising the children. However, they should not be burdened to babysit grandchildren as their primary duty, by compromising their relaxation, entertainment and travel plan.” The fact that a court needed to say this shows how much we take grandparents for granted.

In India, it’s still common for parents and adult, married children to be living together. Joint families work for some and they don’t work for some, and we can talk at length about that. But ask those in favour of joint families why they think the way they do, and the answer will almost always be the same – “My parents can look after the kids.” Even for that newlywed bride trying hard to convince her husband to move out of his parents’ house, the reply is the same. Did anyone ask the prospective grandparents if they even wanted to be babysitters? No, because what else will they do after retirement, right?

It’s difficult for working parents to devote time and attention to their little ones. We get it. However, more and more offices have creches now. While it may be time-consuming to find a good nanny, it’s not impossible. With double incomes, affording childcare becomes that much easier. We don’t need to use our retired parents as free babysitters.

#EveDiscovers: Aahana, A Luxury Resort In The Wild Only 5 Hours Away From Delhi

8 Different Styles Of Earrings Every Woman Must Own

‘Unbecoming Of An Indian Woman’ To Fall Asleep After Rape: Indian Judiciary Hits A New Low

What To Do If An Earthquake Hits: How To Prepare For An Emergency And Survive

Your Furry Babies Deserve The Best: Get Organic, Healthy Pet Treats With This Homegrown Brand

No Pesticide, No Problem: How To Take Care Of Your Indoor Plants In Summer

8 Different Styles Of Earrings Every Woman Must Own